PORTLAND, Ore. 10/26/2020 — Mirka Andolfo’s Mercy—which stole the hearts of readers early on with its 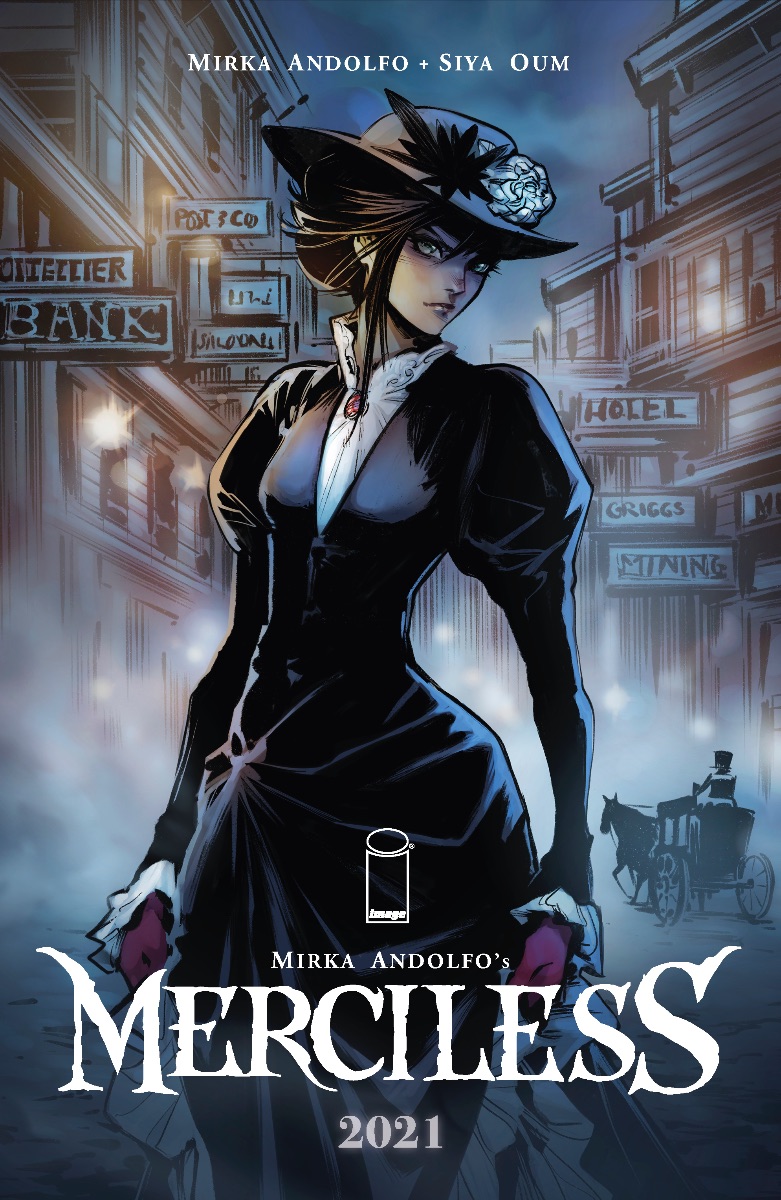 Victorian monster vibe and became one of the top selling series of the year—will live on in a spinoff sequel series titled Merciless. This new miniseries will continue to be written by Andolfo and will introduce the talents of rising star artist Siya Oum (Black Racer, Fathom, DC Bombshells United, Batman Beyond, Lola XOXO). Merciless will launch from Image Comics in 2021.

Merciless will be set immediately after the events of Mercy #6. “While I was writing the sixth issue of Mercy, I did realize that I simply couldn’t end the story,” said Andolfo in an exclusive scoop on the announcement with The Hollywood Reporter. “I mean: Lady Hellaine’s story had to finish (as I had foreseen), but the world I built in Mercy had to be the set for more stories to be told. And I wasn’t ready to say goodbye to the character of Rory, especially after the final cliffhanger. I talked to my Italian publisher (which produced Mercy) and to Image, and I had enthusiastic feedback. And I had the chance to call a creator I do adore, both professionally and personally: Siya accepted to work with me on this story, and I really can’t wait to show something more…”

Things are starting to turn around for Rory—financial security, status, a sense of belonging—but if it’s one thing she’s learned over the years it’s that good things don’t last. How could they when someone is ready to bring the “new” Lady Hellaine back to the harsh reality… It will be increasingly difficult for Rory to try to have a normal life. Even if she deserves it. Maybe.

Oum told The Hollywood Reporter: “For the longest time, I have admired Mirka’s work. She is always creating something fresh, lively, and unique only to her. I bugged her for a Fathom cover while I was penciling the book! Anything to be able to work with one of my favorite artists/creators. There was no way I would pass up the opportunity to work with Mirka and the team!”

Merciless #1 will be available at comic book shops in late 2021.

For readers who missed out on Mercy and looking to binge read the series before Merciless‘ launch, Mirka Andolfo’s Mercy: The Fair Lady, The Frost, and the Fiend (ISBN: 9781534316584, Diamond Code SEP200097) collects the complete series, Mercy issues #1-6, and will be available at local comic shops Wednesday, December 2 and in bookstores on Tuesday, December 8. It can be pre-ordered at your local comic book shop or independent bookstore via Bookshop or IndieBound, or it can be pre-ordered on Amazon, Barnes & Noble, Books-a-Million, and Indigo.

Mercy is also available for purchase across many digital platforms, including Amazon Kindle, Apple Books, comiXology, and Google Play. 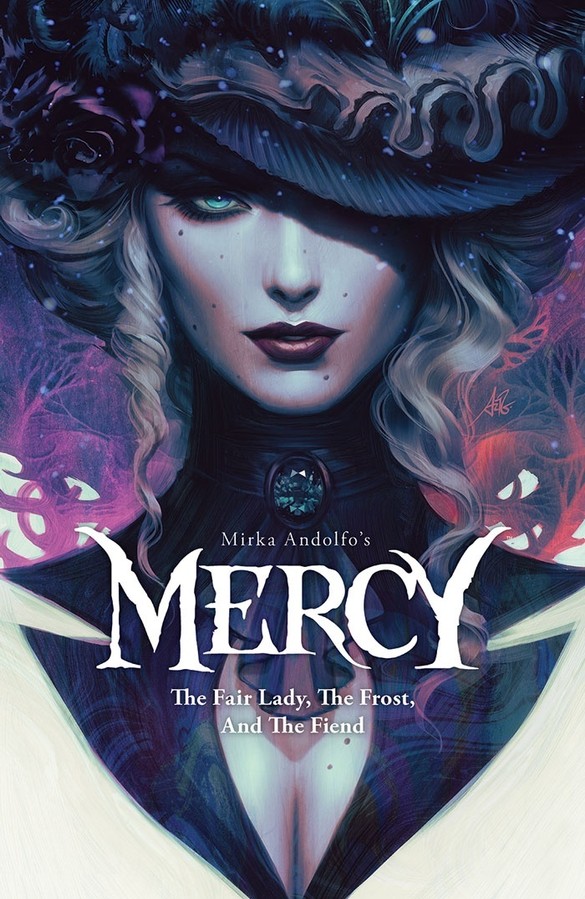 Sheena: Queen of the Jungle #3 Preview