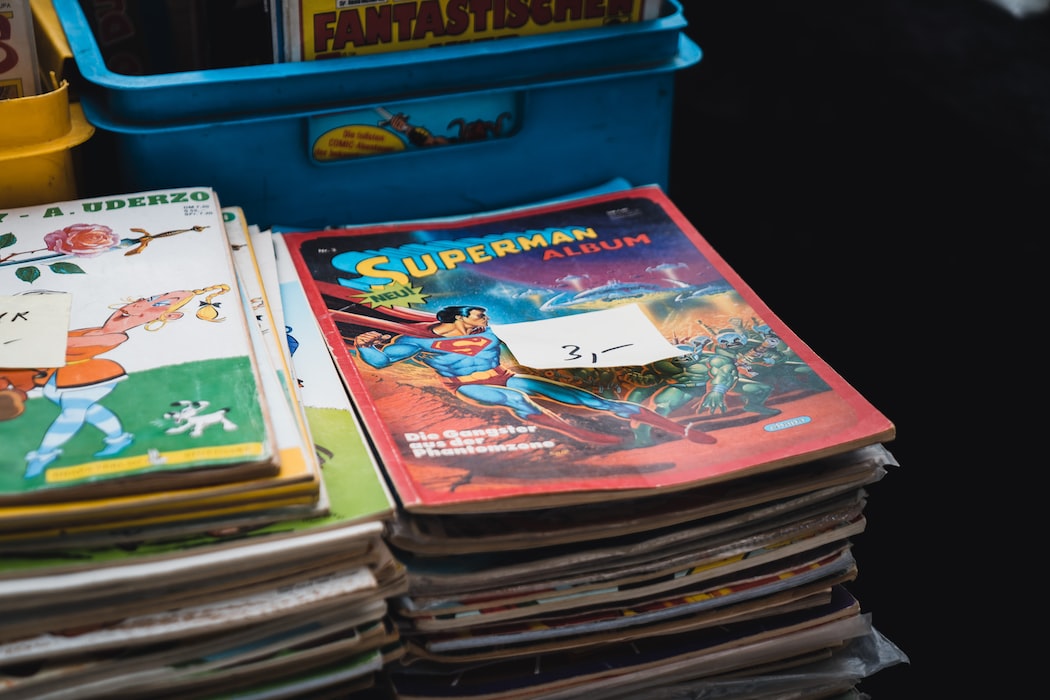 Comics and casinos are some of the oldest forms of entertainment in the world. The first modern comic books were produced in the 1930s. Famous Funnies, which was published in the US in 1933 is credited with being the first of its kind.

Comic strips go back much further than that. They appeared in newspapers throughout the 19th and 20th centuries. One early example of this is The Glasgow Looking Glass, a satirical magazine that published comic strips as part of its content. It was first published in 1825 and first featured a comic in its fourth edition.

However, this was still not the first recorded use of comic-esque drawings to tell stories. The Romans were using “sequential pictures” as early as the year 110 AD. Trajan’s Column in Rome is proof of this.

Playing cards are, at least, 1,000 years old having been used by the ruling classes in China during the Tang Dynasty. Popular games that we play in online casinos today, such as blackjack which first appeared in written works in 1613, and some others like roulette and baccarat which appeared in Europe during the 1770s, have remained popular ever since.

With both having long histories, it’s no surprise there have been several times these two popular forms of entertainment have crossed paths. The popular Dilbert comic has featured casinos several times, including the strip from April 29th 1995 where Dogbert plans to turn their house into a casino.

As well as discussing or being set in casinos, many comic characters have been inspired by casinos or casino games. Here are some of the best.

Named after the game blackjack, Black Jack appeared in Zip Comics #20 in November 1941. A former police detective, Jack Jones was affectionately known as Black Jack by his colleagues due to his love of the card game.

Jack was lured into a trap by his enemy Lucky Lavitto, who sealed him into a room with a single jack of spades card. The room was sealed with cement, but Jack used the playing card to punch a hole in it before it had finished drying. This allowed him to keep breathing until help could rescue him.

With Lucky Lavitto believing he was dead, Black Jack set about trying to bring the criminal to justice.

Black Jack wore a red suit emblazoned with a black spade on his chest, legs, and arms.

The Joker is a character that needs no introduction. The infamous enemy of Batman is widely regarded as one of the greatest comic book villains of all time. The 2019 movie, Joker, is a testament to the power of the character since few other villains have been able to take center stage.

Although The Joker isn’t specifically casino-related, his name is shared with the card that’s sometimes used in games. His clown-style makeup also takes influence from these cards, which often shows a jester character in a multi-coloured outfit and a pointy hat. 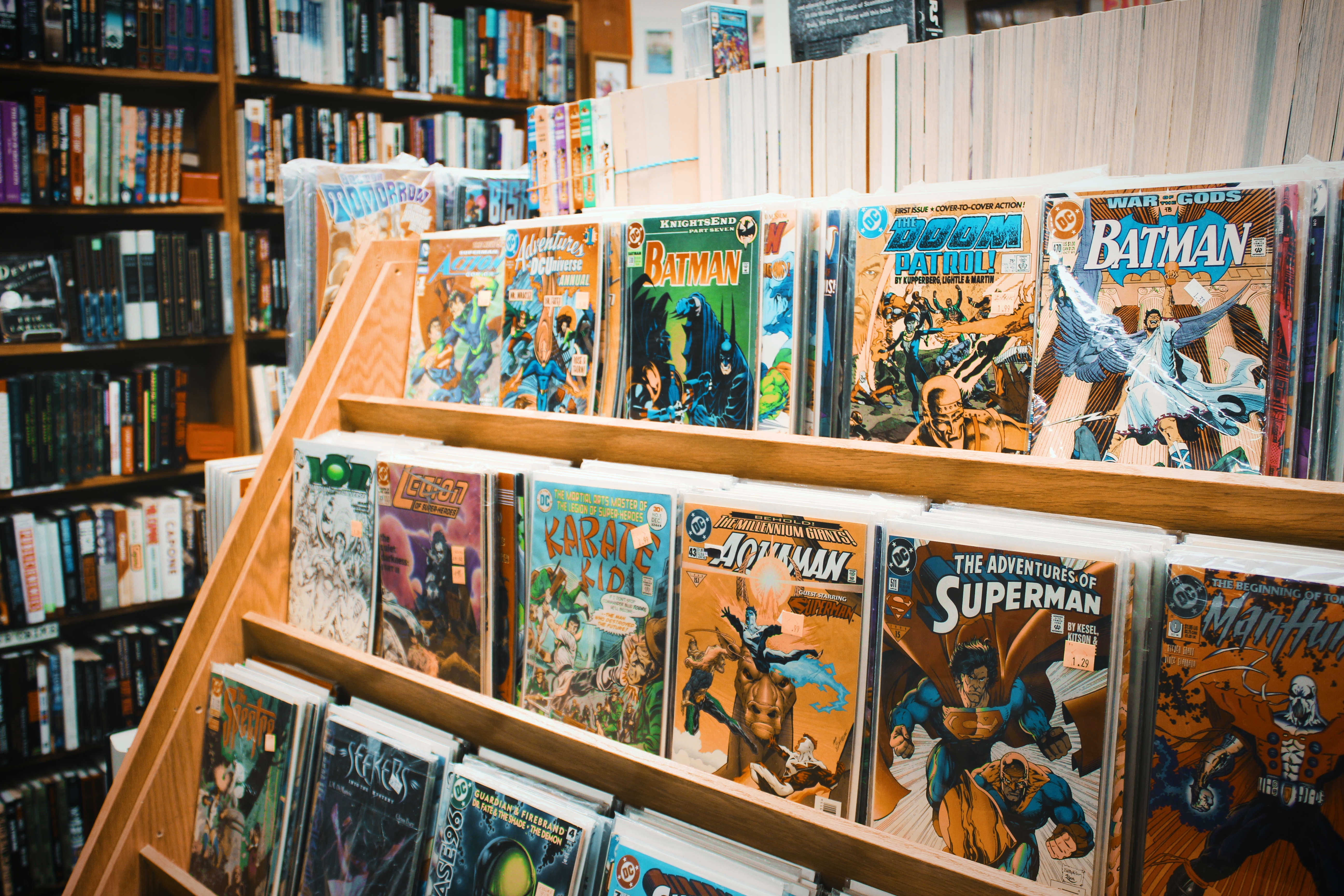 Roulette is one of the most popular casino games in the world, in part thanks to its easy-to-understand rules and simple mechanics. It’s instantly recognizable thanks to its uniquely-shaped wheel and black and red colours.

It’s fitting then, that Roulette, a DC Comics wears a red dress. The martial artist first appeared in JSA Secret Files #2 in September 2001.

She has no superhuman abilities, but is mentally sharp, allowing her to easily calculate odds in her casino. She also uses her hairpins as daggers in close-quarter combat and has a series of high-tech security systems that provide protection to her and her casino.

Roulette’s casino, which is called “The House, is used to host gladiatorial battles between superheroes. They’re captured using a teleporter and forced to fight for the entertainment of other villains who bet on the outcomes of fights.

While a good dose of creative license has been used, The House is modeled on real-life casinos like those in Las Vegas that often host boxing, wrestling, and MMA fights as part of their varied entertainment schedules. Betting on those fights is also common, with millions often being wagered when big names are competing.