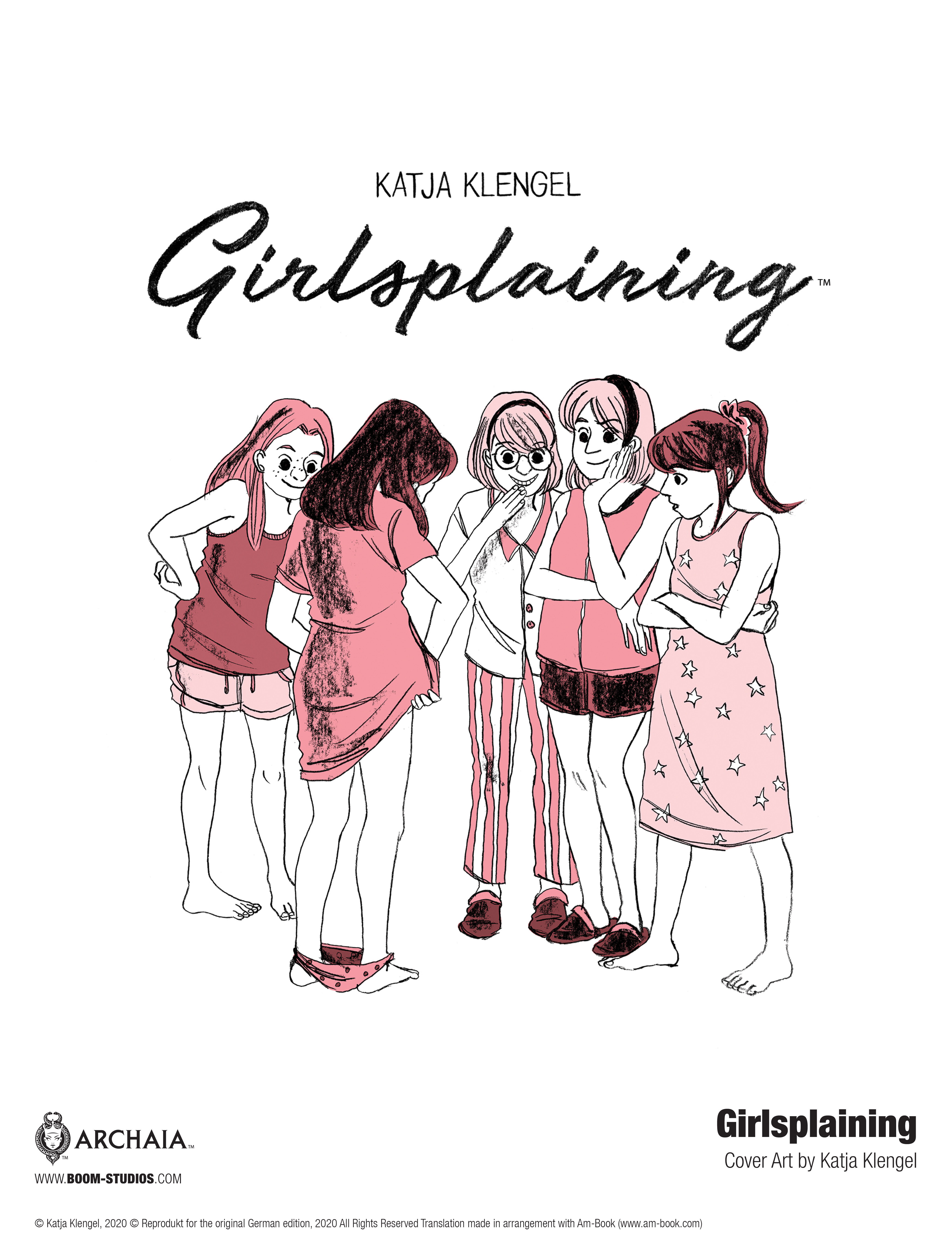 LOS ANGELES, CA (October 26, 2020) – BOOM! Studios today announced a  new original graphic novel GIRLSPLAINING: A (Sorta) MEMOIR, by cartoonist Katja Klengel, tackling the subjects that have shaped her life: from body shaming to the exploration of her sexuality, and from the representation of women in the media to the social pressure on women who don’t have children, available in March 2021.

Why do we fear the word “vulva” so much? Do we really have to be ashamed of our body hair? Why do gender roles in children’s toys seem to be stuck in the ‘50s? With a sense of humor, an open heart, and unsparing candor, Klengel looks back on her childhood through the lens of the popular culture that shaped her identity and examines what being a woman today means to her (and really, a whole lot of us!).

Katja Klengel is an award-winning German comic artist and screenwriter living and working in Berlin. Her first graphic memoir Blattonisch was published in 2012 at Schwarzer Turm. That same year she worked on a serialized graphic novel for German newspaper F.A.Z., called Als ich so alt war (When I Was Your Age). In 2018, Klengel drew the feminist comic column Girlsplaining for online magazine Broadly.

“When I was a teenager I couldn’t imagine that there were other girls and women who had the same problems and experienced the same things I did. So, for me, GIRLSPLAINING is the book I would have liked to have when I was younger to help me realize I’m not alone in this,” said Klengel. “I’m happy and excited that I can reach out to many more teenagers and grown-ups in the U.S. and elsewhere, and maybe it’s a bit comforting to them.”

“The first time I saw Katja’s openly honest depictions of different experiences she’d had to deal with, just as a woman living her everyday life, I immediately recognized myself in her stories,” said Sierra Hahn, Executive Editor, BOOM! Studios. “Katja illustrates, with great humor and warmth, some of the everyday joys, issues, and challenges that a lot of women could relate to.”

Print copies of GIRLSPLAINING: A (Sorta) MEMOIR, for Mature Readers, will be available for sale in March 2021 at local comic book shops (use comicshoplocator.com to find the nearest one), bookstores or at the BOOM! Studios webstore. Digital copies can be purchased from content providers, including comiXology, iBooks, Google Play, and Madefire.

For more on GIRLSPLAINING: A (Sorta) MEMOIR and other projects from BOOM! Studios, stay tuned to boom-studios.com and follow @boomstudios on Twitter. 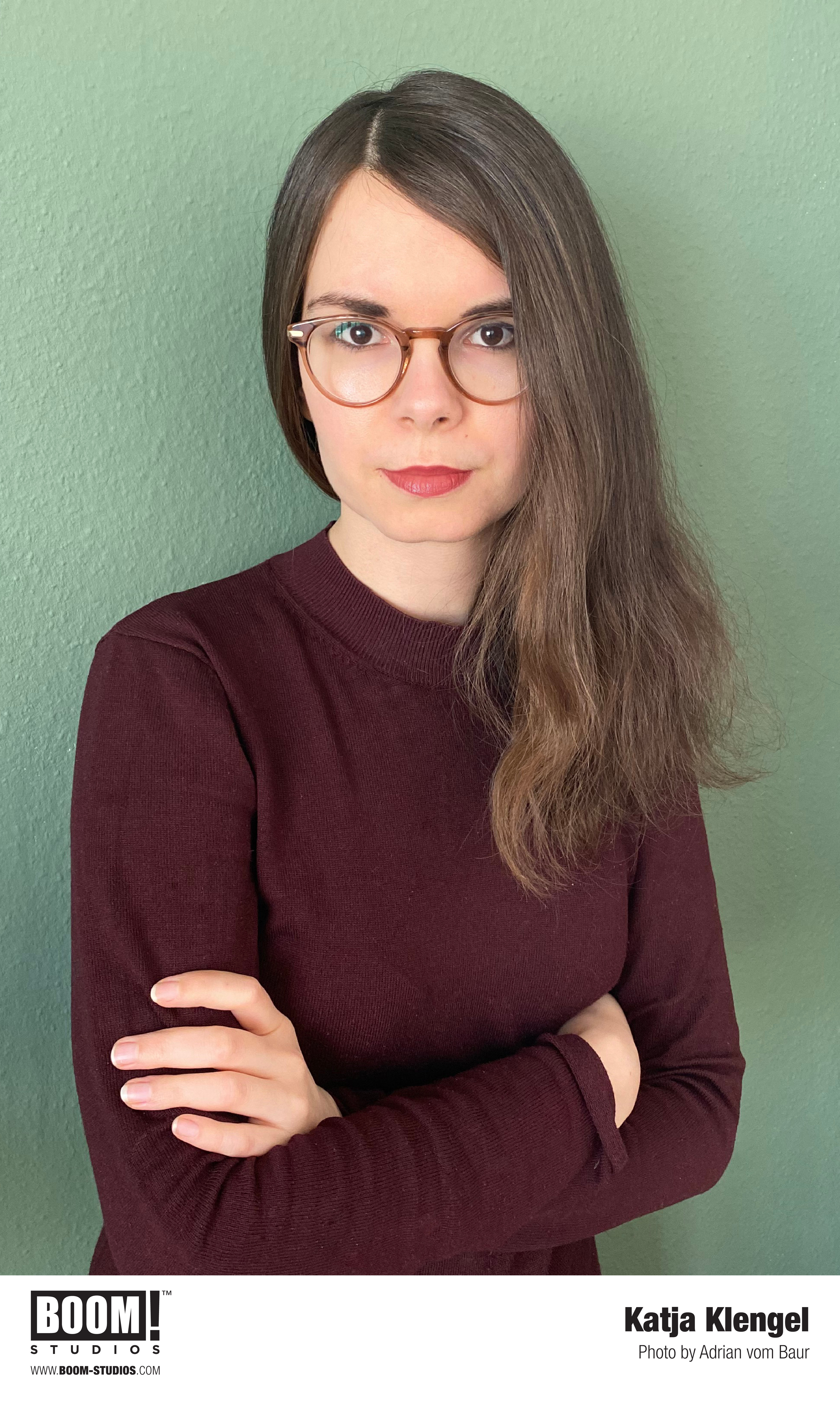