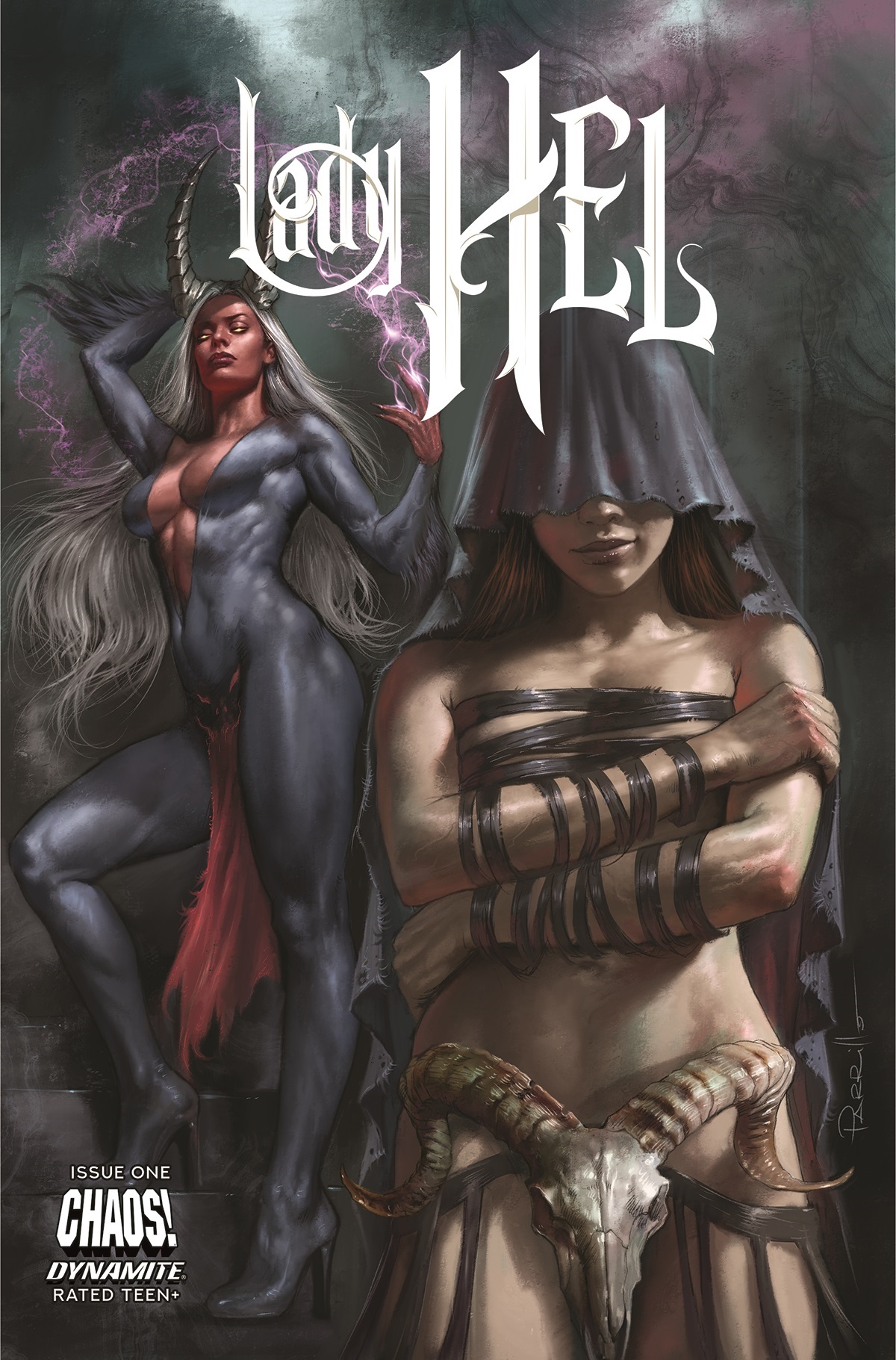 May 19, Mt. Laurel, NJ: Lady Hel rises in her first solo series spotlight this summer to heat up comic store shelves and collector’s hands in a thrilling story from the world of Chaos!

The mysterious Lady Hel is the ultimate personification of death itself. Or well… she was. After messing with the half demon, half vampiress Purgatori, her authority and powers were stripped away by Purgi. Now deposed, Lady Hel must find a way to claw her way back to her rightful throne, by any means necessary.

While Lady Hel attempts to conquer this quest, with barely a scratch of her former powerful abilities, her enigmatic opposite in Lady Demon can’t be far behind. In this tale of horrific gods and monsters, there is bound to be plenty of clashes between them, and fans won’t want to miss this ripping and tearing action!

Fan-favorite writer Erik Burnham, beloved for his work on franchises like Ghostbusters, Teenage Mutant Ninja Turtles, and more, returns to Chaos! following his contributions in the bestselling Red Sonja: Age of Chaos!. He’s joined by rising star Kazakhstani artist Zhengis Tasbolatov. Their story also follows loosely in the threads of Vampirella vs. Purgatori, one of the last major chapters in the Chaos! crew’s history, but fans can jump right into this first issue!

“I was intrigued by Lady Hel during the little bit I got to use her in the Red Sonja: Age of Chaos mini, she seemed like a character that would fit well into a story with tropes from across mythology, which is one of the kinds of stories I love to tell,” said writer Erik Burnham (Ghostbusters, Red Sonja). “Turns out that that was exactly the case, and between that and the place her character was left after the Vampirella vs. Purgatori miniseries, I got to have a lot of fun playing with different kinds of underworld lore. It’s been a blast!”

For her first major time rocking on covers with her own logo and all, Dynamite had to call in some big guns for the covers. Lucio Parrillo leads the pack, with his masterful painting featuring Lady Demon as well. Daniel Maine, Mike Mahle, and Geebo Vigonte round out the band. While the creative and talented cosplayer Rachel Hollon marks a first with what we believe is the first major cosplay of the character. Well, at least officially spotlighted on a cover! 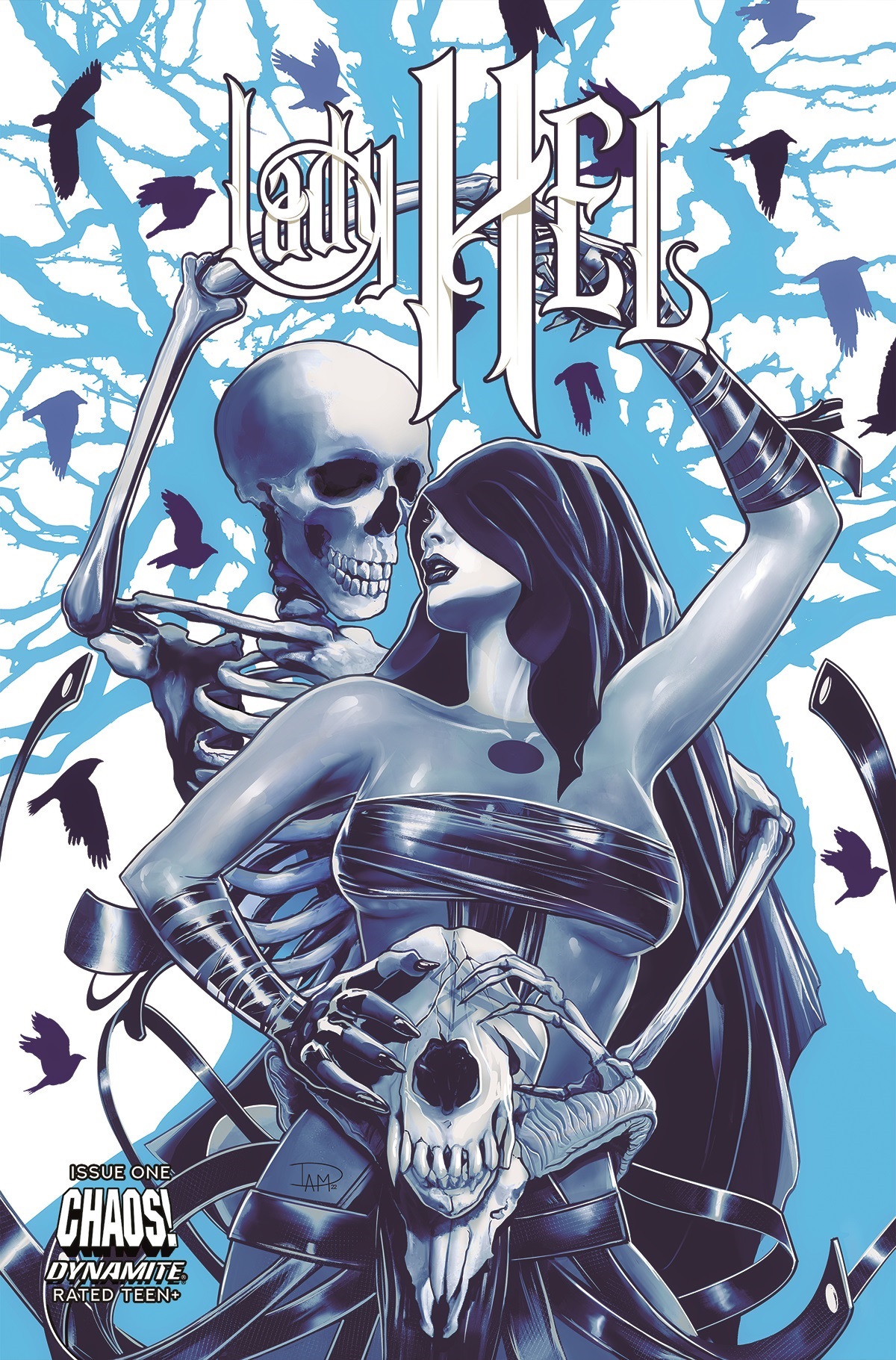 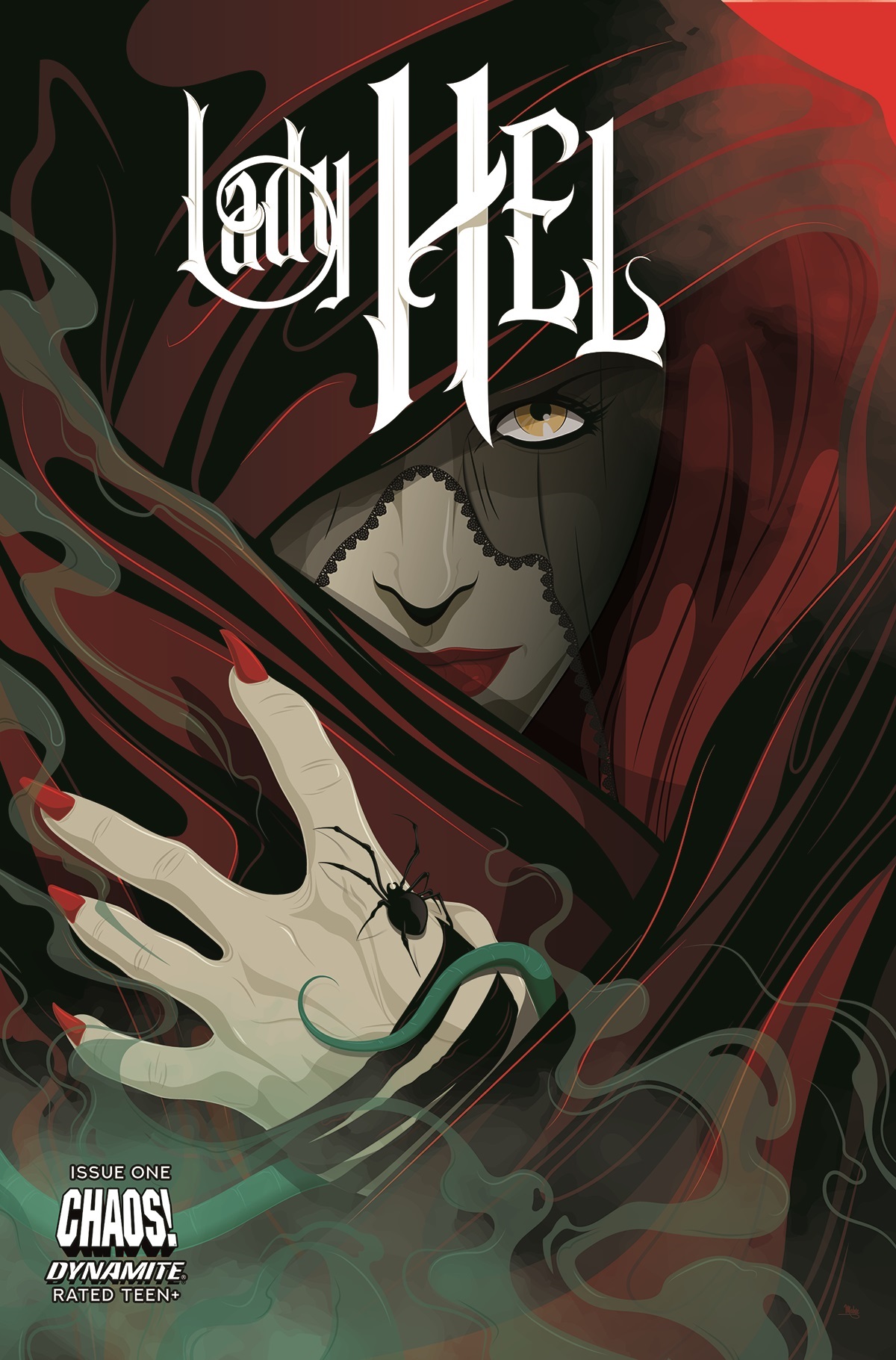 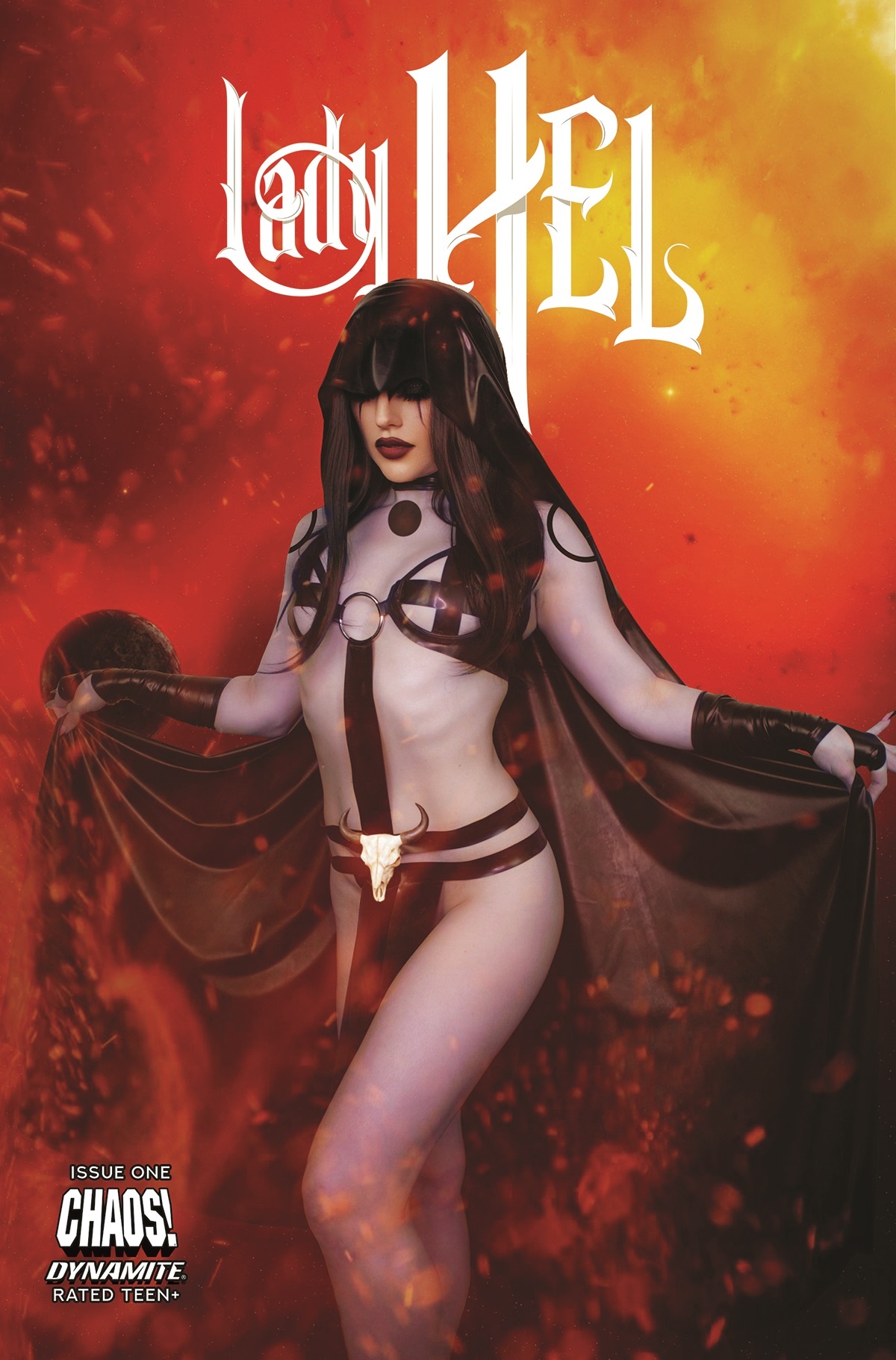 LADY HEL #1 is solicited in Diamond Comic Distributors’ June 2022 Previews catalog, the premier source of merchandise for the comic book specialty market, and slated for release in August 2022. Comic book fans are encouraged to preorder copies of the issue with their local comic book retailers. It will also be available for individual customer purchase through digital platforms courtesy of Comixology, Kindle, iBooks, Google Play, Dynamite Digital, ComicsPlus, and more!