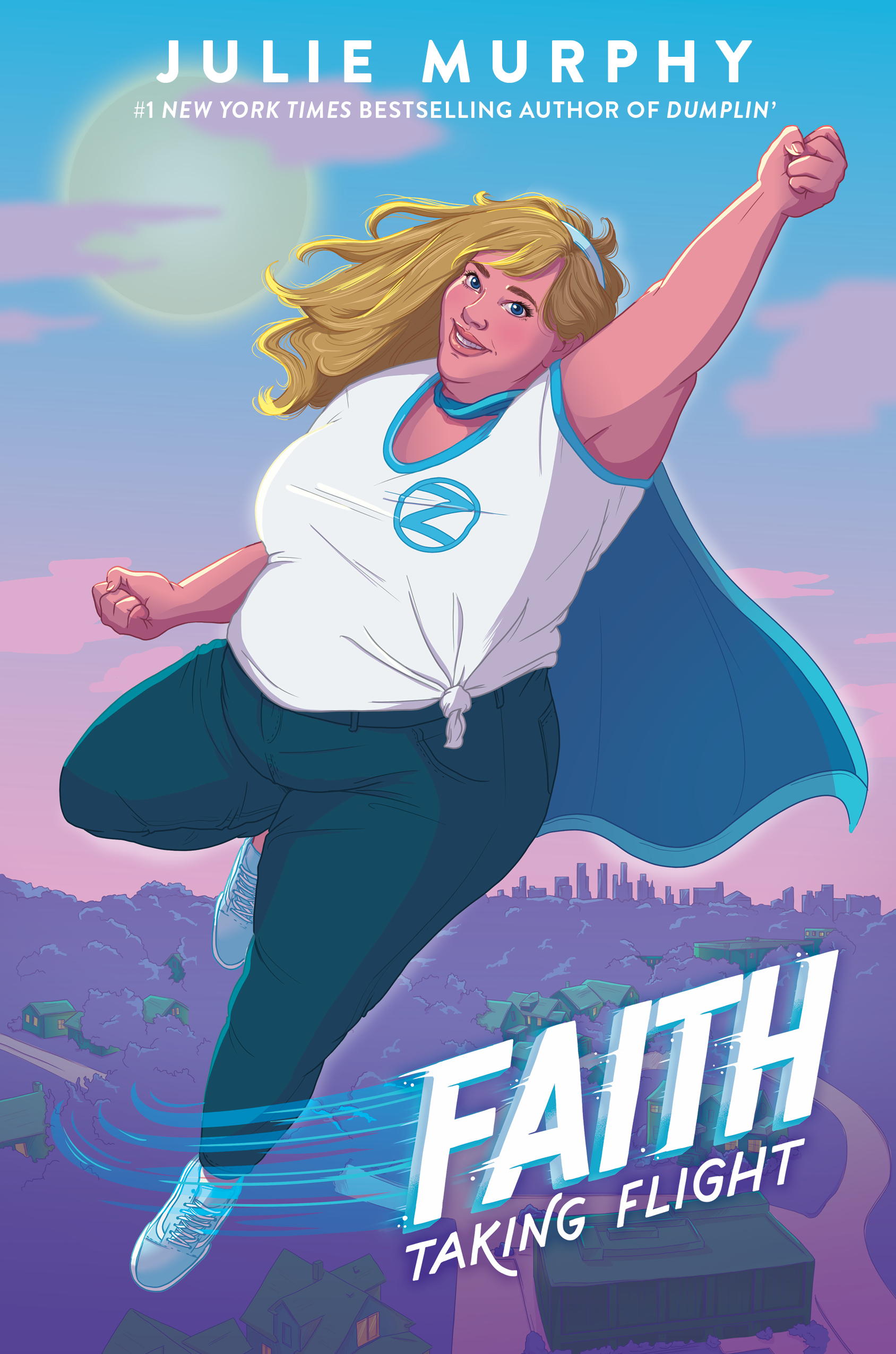 “We are always looking for masterful storytellers to bring our stories and characters to life in new and exciting mediums,” said Russell Brown, Valiant President of Consumer Products, Promotions & Ad Sales. “Julie Murphy is one of the best. Having read several of her previous YA novels, we knew she was the perfect author to write about one of our most popular characters, Faith Herbert. Through this and more Valiant YA novels to be announced, we can’t wait to introduce a new generation of fans to the Valiant Universe.”

Julie Murphy is the #1 New York Times bestselling author of the books Side Effects May Vary, Dumplin’, Ramona Blue, and Puddin’. Dumplin’ was recently adapted into a Netflix original movie starring Danielle MacDonald and Jennifer Aniston.

“Collaborating with Valiant on FAITH: Taking Flight has been such a thrill! I’ve been able to write what I love—body positive stories about young people on the brink of self-discovery—while getting to stretch my legs and play in the world of comics and superheroes,” said Murphy. “Faith has come to mean quite a great deal to me as a plus-size icon and I’m so excited for longtime Faith fans to meet teenage Faith and for a whole new crop of readers to discover Faith and her world for the first time.”

FAITH: Taking Flight is the story of Faith Herbert, a regular teen, who, when she’s not hanging out with her two best friends, Matt and Ches, is volunteering at the local animal shelter or obsessing over the long-running teen drama The Grove. So far, her senior year has been spent trying to sort out her feelings for her maybe-crush Johnny and making plans to stay close to her Grandma Lou after graduation. Of course, there’s also that small matter of recently discovering that she can fly… and a super cool (to say the least!) new girl in town, one who Faith never in her wildest dreams ever thought she would get to meet.

“Julie Murphy’s books have helped change the conversation around body positivity in the YA industry,” stated Alessandra Balzer, VP, Co-Publisher, Balzer + Bray. “We are excited to partner with Julie and Valiant to bring this groundbreaking superhero’s story into the world.” 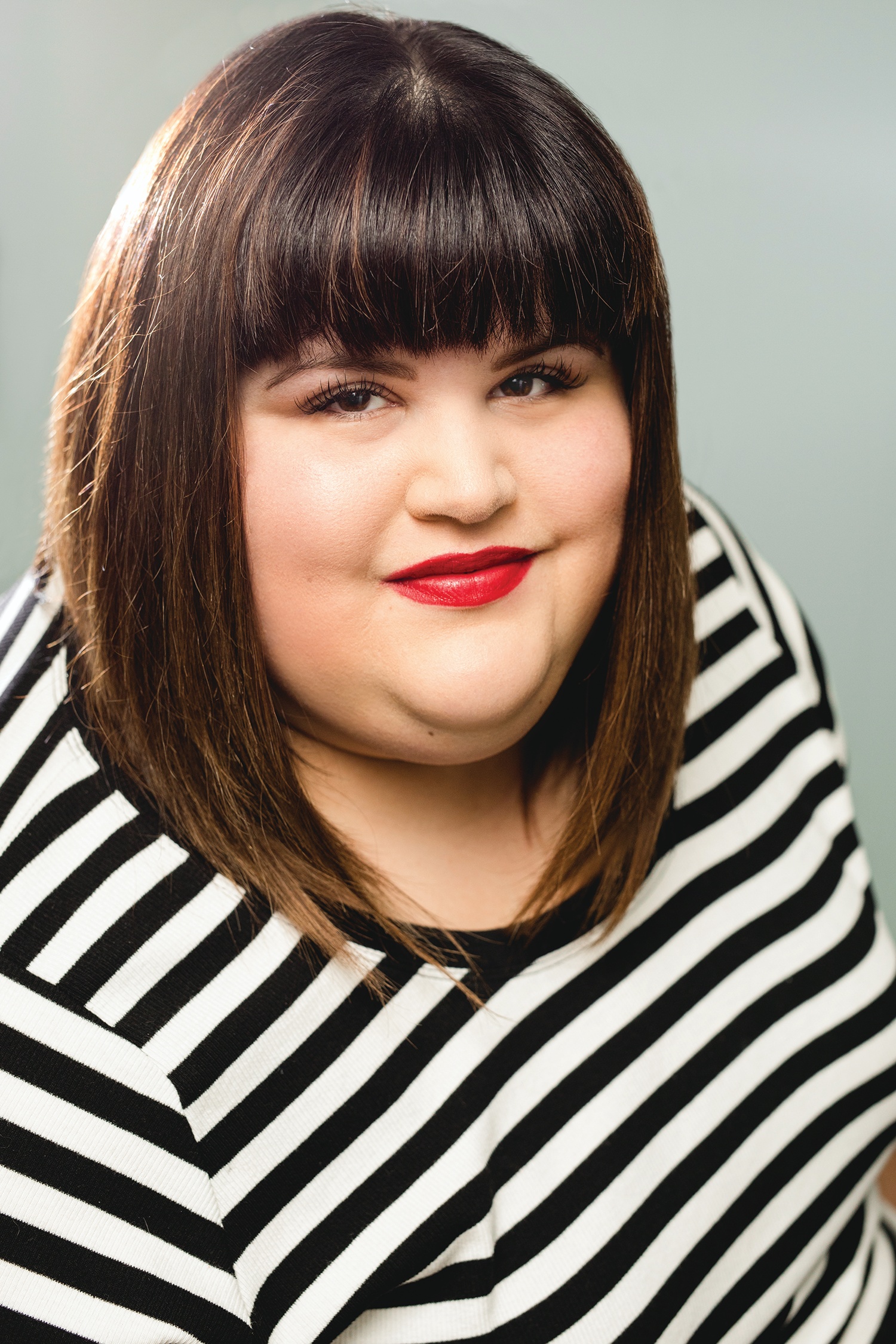 Faith, first created by Jim Shooter and David Lapham in 1992 for Valiant, received her first solo comic book series in January 2016 from writer Jody Houser and artists Francis Portela and Marguerite Sauvage and became an instant success, earning an Eisner Award nomination and praise from The Atlantic, Vox, NPR, Cosmopolitan, and many more. Today, she is one of Valiant’s most recognizable characters, and her adventures are published worldwide, available in 47 countries in 27 languages. Faith is also a key character in the Harbinger comics, a series about a group of enhanced individuals who band together to avoid being persecuted by government officials and exploited by large corporations. A Harbinger feature film is currently in development at Paramount Pictures under producers Neal H. Moritz and Toby Jaffe of Original Film and Dan Mintz, CEO of DMG Entertainment, the parent company of Valiant.

Valiant’s slate of forthcoming YA novels intend to feature younger versions of classic Valiant heroes as they learn to control their superpowers, battle evil elements, and deal with the trials of growing up. More announcements of the next books in the series will be made soon!

OH, ME OF LITTLE FAITH A holiday observance by Howard Chaykin