“Stranger Things: Into the Fire” Heats Up Comic Shops in January 2020 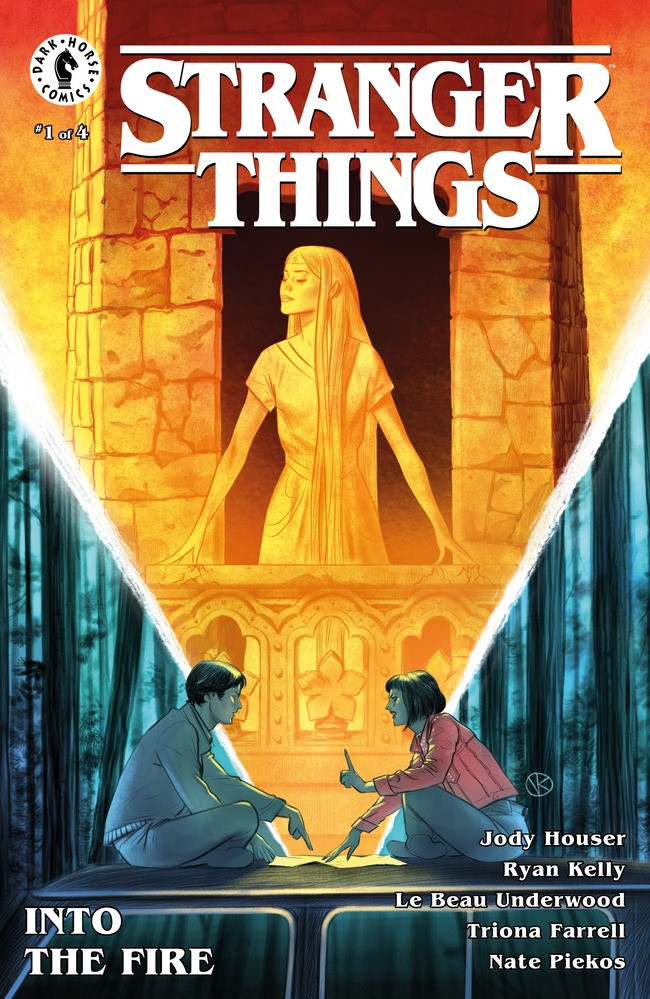 In Stranger Things: Into the Fire, years after escaping Hawkins Lab, two of Dr. Brenner’s former subjects try to return to their live normal lives. When news reaches them that the lab was shut down they go on a harrowing search for Nine, a powerful pyrokinetic, whose shattered psyche threatens to burn them all to ashes if they can’t find her and free her from her own malevolent imagination.

“…the show found a publisher and creative team that knows what it’s doing.” –Paste Magazine

“After only one issue, the adventure feels incredibly fresh.” – ComicBook.com

“A well-told story that finally gives fans a proper expansion of the Hawkins, Indiana based sci-fi adventure.” – Multiversity Comics

“Writer Jody Houser is expanding the overall mythos with a supporting character that we instantly fall in love with.” – Horror DNA