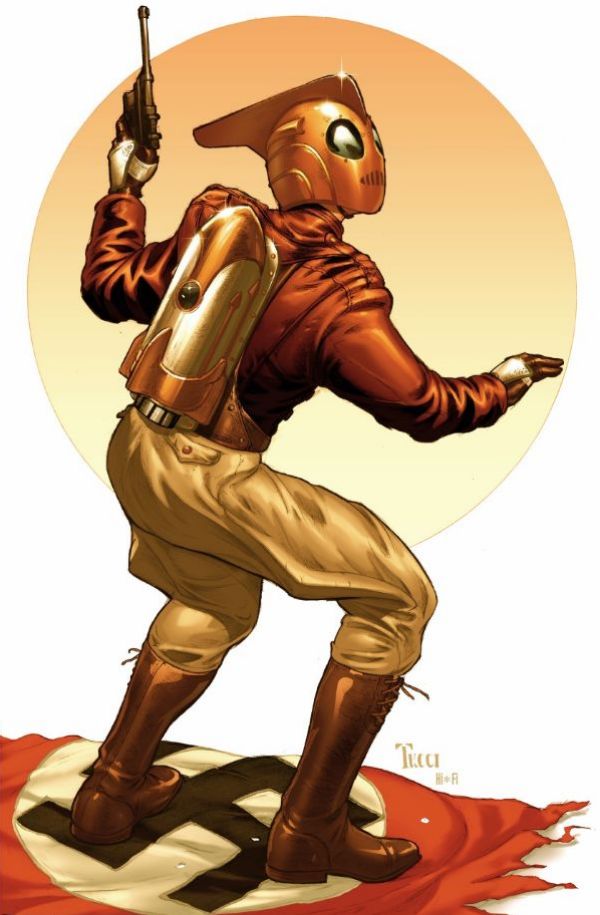 Comics For Ukraine: Sunflower Seeds is a benefit anthology featuring an All-Star Lineup of comic book creators, with all proceeds being donated to Ukrainian refugees.
In times of terrible need, comic creators have assembled for a greater good, be it for famine in Africa with Marvel’s 1980s Heroes for Hope comic or the graphic novels made after the events of Sept. 11, 2001. More recently, Love Is Love sought to help the victims of the 2016 Orlando nightclub shooting. Now, with the Russian invasion of Ukraine, more than three dozen creators, among them numerous Eisner winners and veteran comic icons, have come together for a charity book to raise money to aid Ukrainian refugees displaced by the war.
https://zoop.gg/c/comicsforukraine
Alex Ross, Bill Sienkiewicz, Walter Simonson, Stan Sakai and Billy Tucci among the writers and artists involved in the fundraising effort created by IDW Publishing’s Senior Editor and Director, Special Projects, Scott Dunbier.

The 128-page full-color graphic novel is available in numerous editions through Zoop, which is accepting new orders for the next 40 hours (ending August 3, 2022). The campaign has so far raised over $160,000.00 with Dunbier presenting a check for $100,000.00 to Operation USA’s (www.opusa.org) Richard Walden at this year’s Comic-Con International.