The acclaimed, Billboard-peaking singer/songwriter/producer charts her journey from isolation to enlightenment in this sister project to last May’s album. 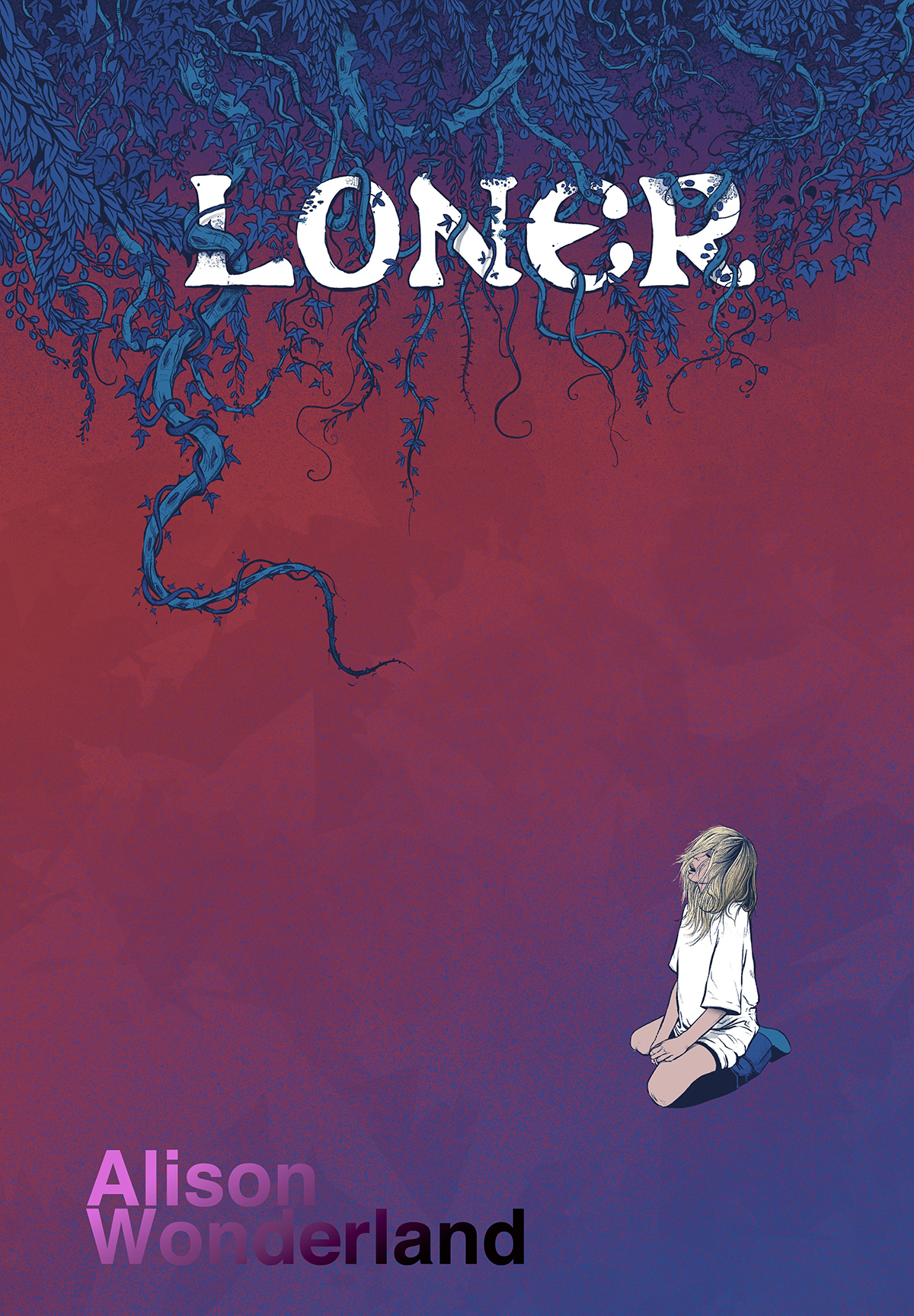 The project expands on the themes of isolation and redemption that punctuated Wonderland’s third full-length album of the same name, released last May. After enduring cataclysmic life shifts, Wonderland felt a deep lull that coincided with the global pandemic, ultimately allowing the musician to reflect and find empowerment throughout the following months.

The LONER graphic novel witnesses the acclaimed DJ and musician channel those themes into a dimension-spanning, psychedelic personal journey of creation and loss. The project explores the waves of panic, grief, and forgiveness that come with the highs and lows of making something beautiful. Ranging from real-life conflicts of bullying and anxiety to otherworldly sci-fi dealing with metaphysical monsters, LONERalso features a fully-playable fantasy RPG module complete with character sheets and map.

“At Z2 we’ve always felt the best stories, no matter how fantastical or out there they may be, have to always come from a place of genuine truth,” explains co-writer Sridhar Reddy. “Working with Alison on this project was a gift to the creative team because, like her music, she was truthful and open to the story she wanted to tell. It’s very much her emotional journey, and we count ourselves fortunate to be on this ride with her.”

Z2 Comics and Alison Wonderland present LONER in both softcover and hardcover formats. Deluxe editions include a hand-signed edition of the book, four prints, a limited edition CD of the album with exclusive art, and custom pair of Crocs shoewear. LONER will release in winter 2023.