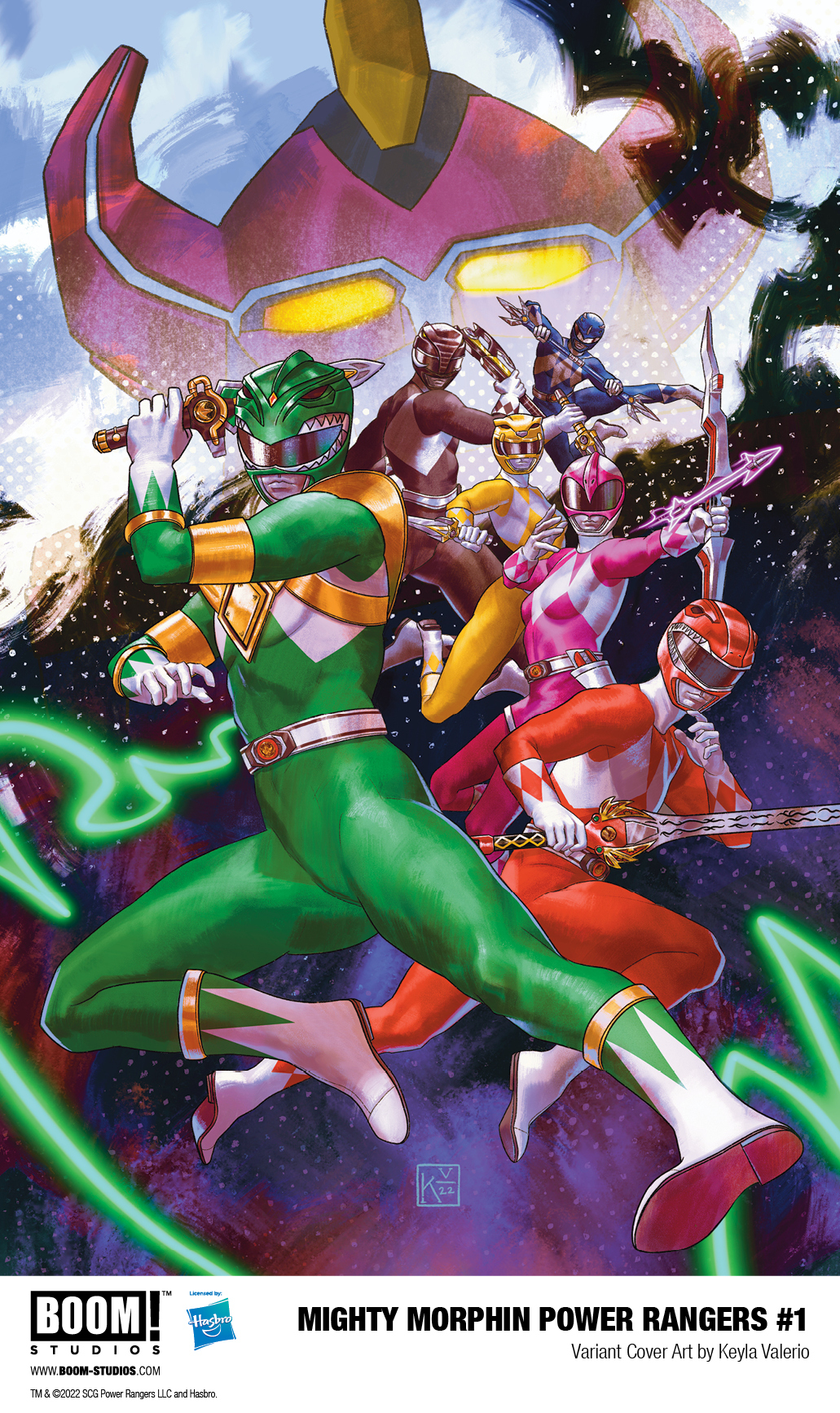 Some of the biggest Power Rangers stories of all time return! ​​Return to where it all began, and relive the first appearance of fan favorite villain Drakkon, the commemorative crossover event Shattered Grid celebrating 25 years of Power Rangers, and the first appearance of the iconic Ranger Slayer! This highly collectible pack of five issues features all-new variant covers by Keyla Valerio, exclusive to this set.

Currently, Power Rangers is celebrating 29 continuous years on the air, making it one of the longest-running kids’ live-action series in television history, with over 900 episodes aired to date. Created by Haim Saban and launched in 1993 with Mighty Morphin Power Rangers, the series launched its 29th overall season in Spring 2022, with season two of “Power Rangers Dino Fury,” which airs exclusively on Netflix in the U.S. with new episodes releasing September 29. Recently on National Power Rangers Day, the 30th season “Power Rangers: Cosmic Fury” was also announced to debut in 2023.

Print copies of MIGHTY MORPHIN POWER RANGERS MEGAZORD PACK will be available on September 21, 2022 exclusively at local comic book shops (use comicshoplocator.com to find the one nearest you) or at the BOOM! Studios webstore. Digital copies can be purchased from content providers like comiXology, iBooks, Google Play, and Kindle. 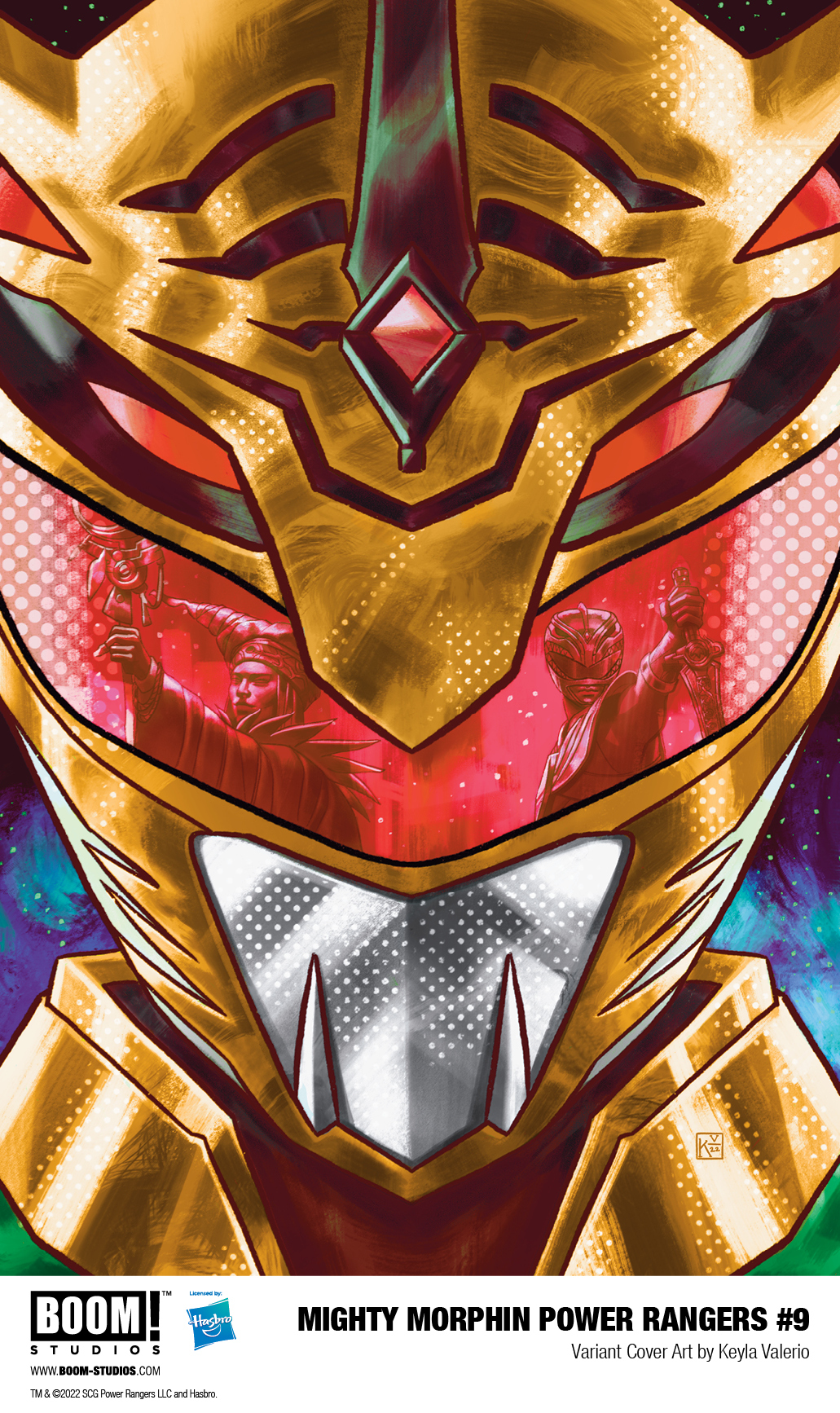 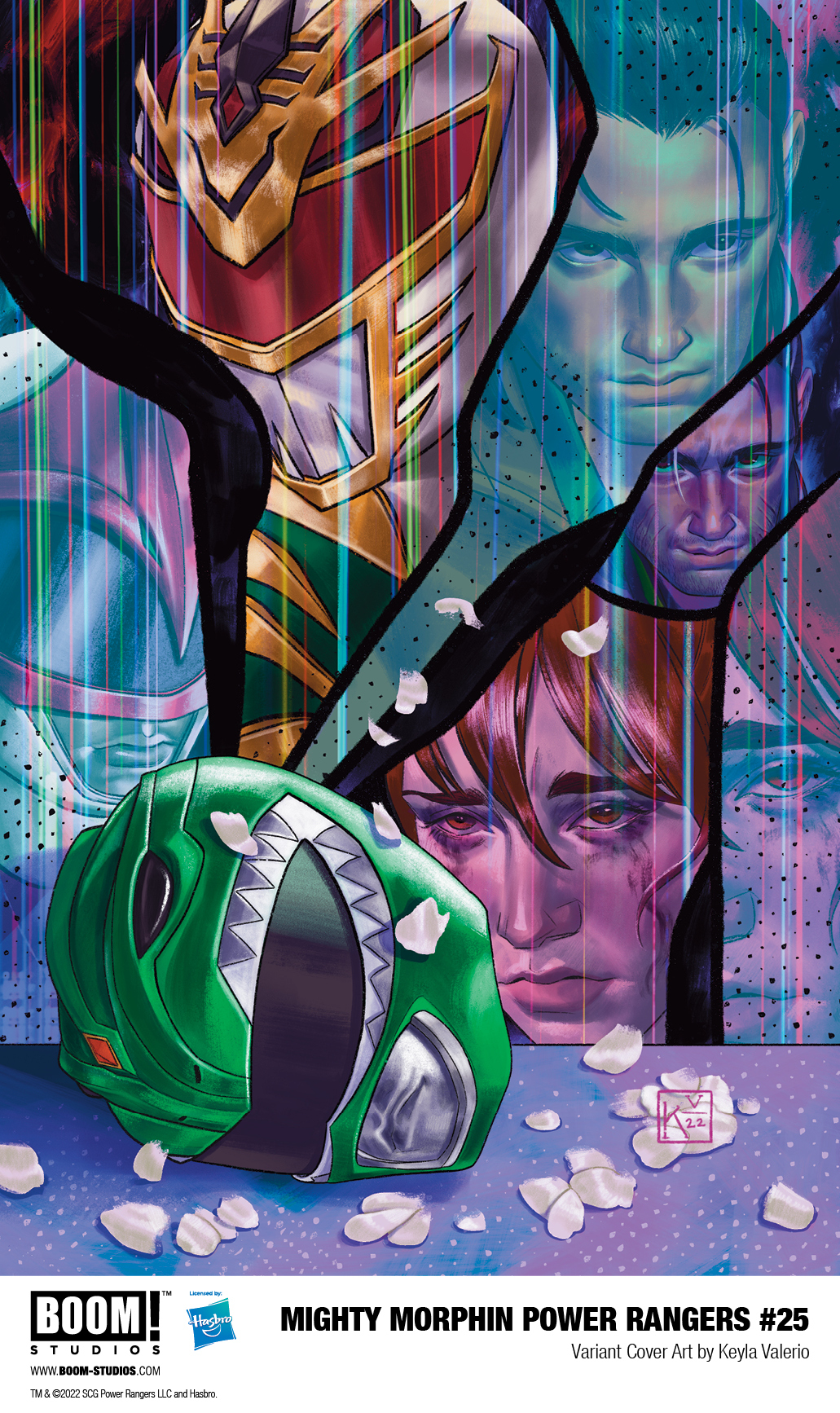 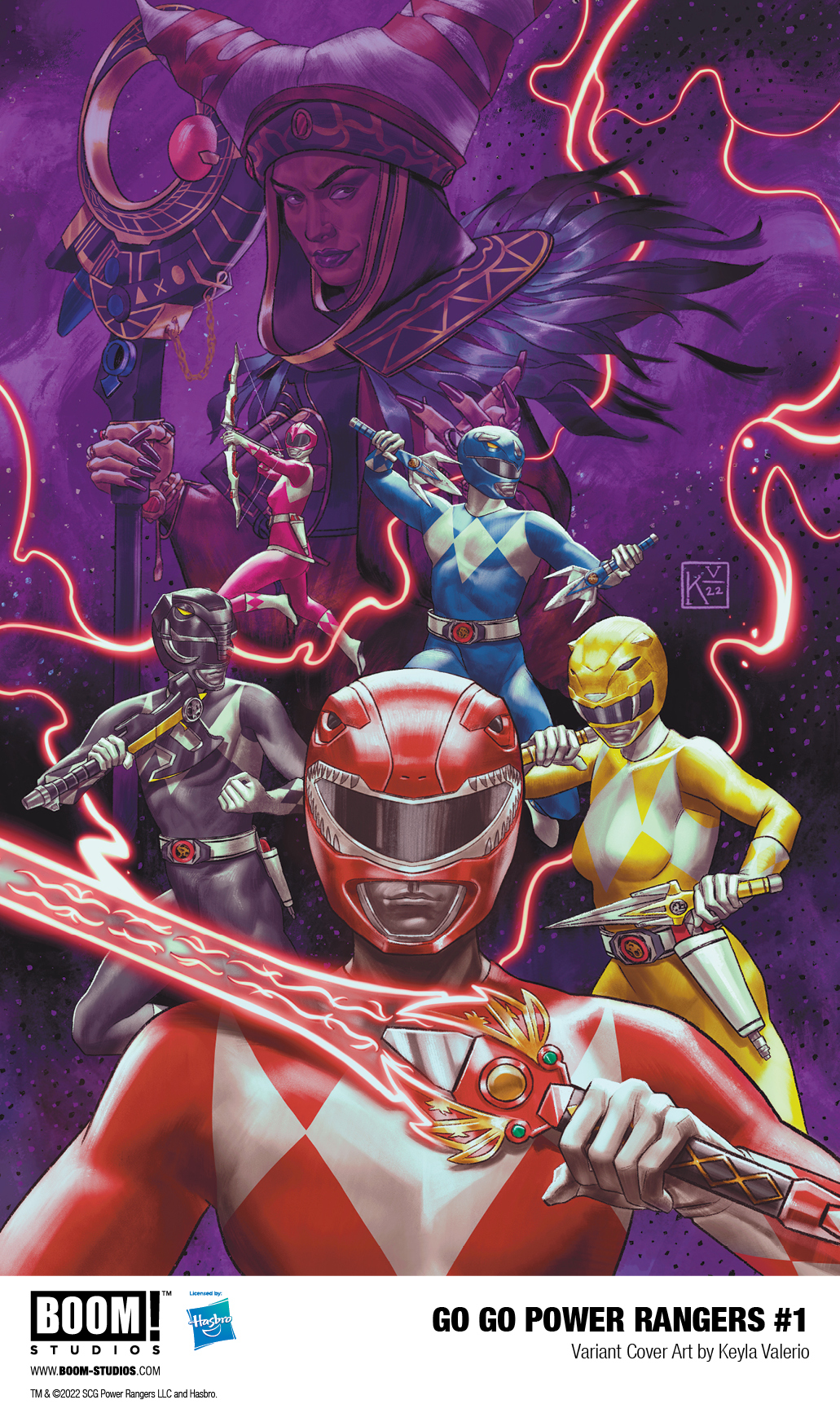 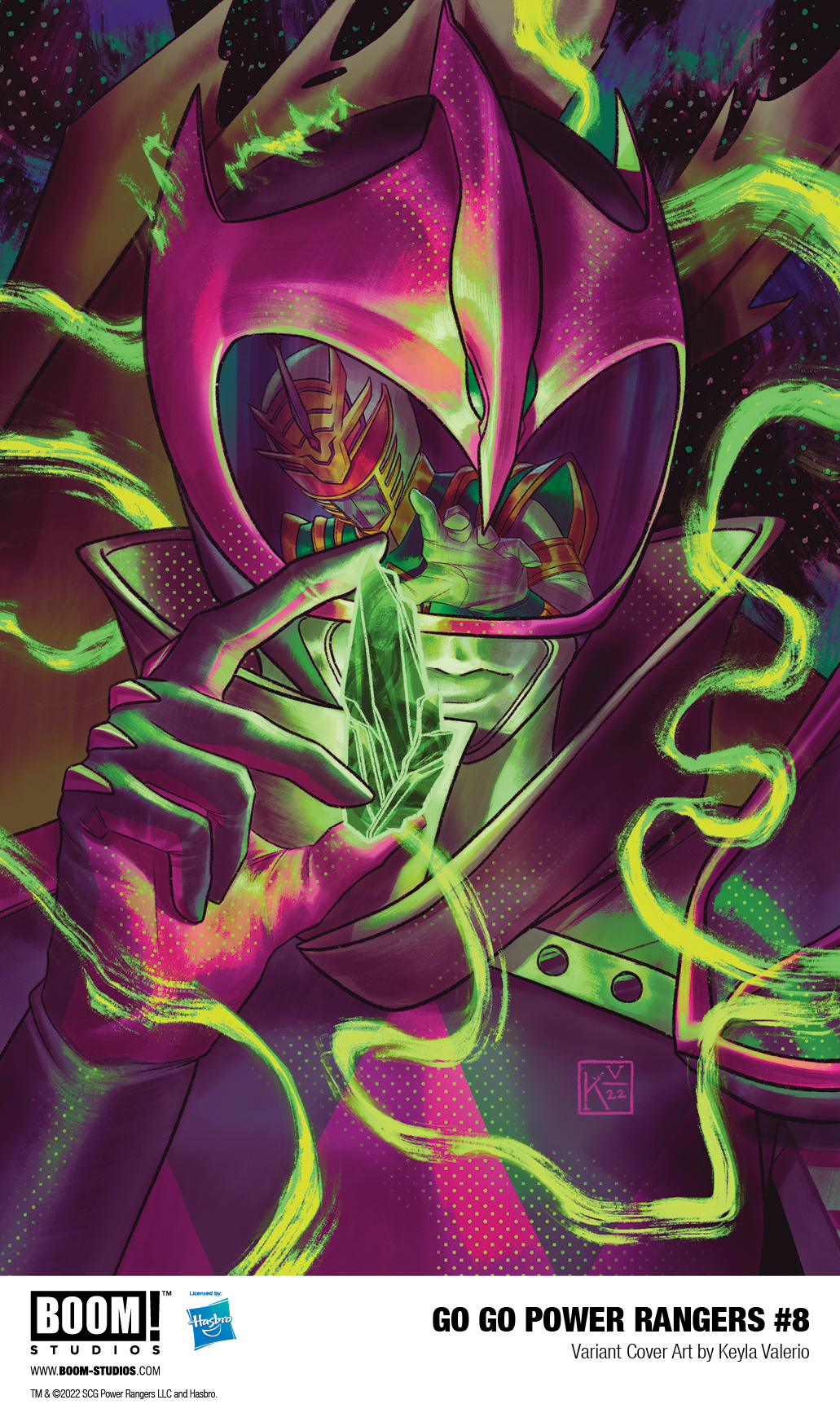