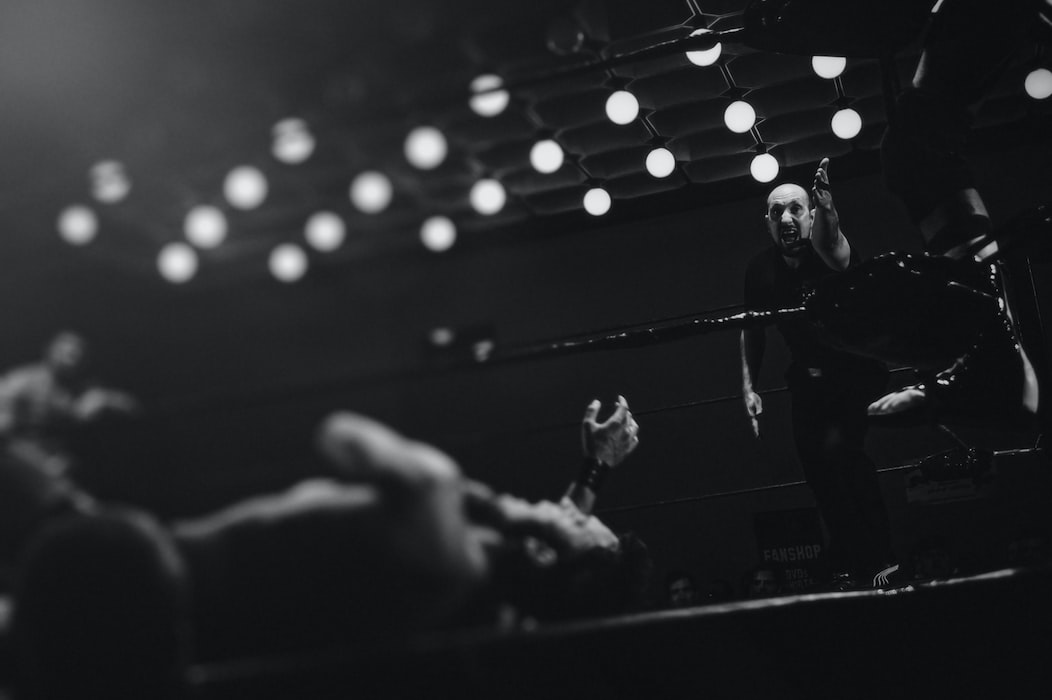 Pro Wrestling has been a massive rating draw since the advent of network television, encouraging viewers of all ages to cheer for its prominent wrestlers and boo the heel wrestlers or vice versa. The WWE or World Wrestling Entertainment is the center of worldwide wrestling, with the best athletes from around the world entering the ranks of the US-based company.

Can We Bet On Wrestling?

Wrestling betting is big business, and you can bet on it. However, WWE betting is a little different from conventional sports betting in that it is something of an exotic gamble. And people can bet on the outcome of the fights at a variety of online bookmakers, some of which specialize in wrestling and others which are general sportsbooks. Thus, if you are interested in betting in wrestling, you can visit bookie site here.

Wrestling, like a television show or a novel, is scripted fiction. Wrestling betting falls squarely into the category of entertainment betting. On the other hand, WWE odds and the betting line are usually featured in their wrestling category at famous online sportsbooks due to their increased success.

Although the athletes and writing staffs are aware of the outcome, the results are usually kept private within WWE’s directing team. When such results are leaked, bookies use exaggerated betting lines to signal to bettors that they know the situation.

Interestingly, there is some skill involved in wagering on the WWE. Sports betting is all about interpreting current data and making an accurate guess on an event’s result. Hence, there could be no experience in picking a winner if the result of WWE matches was random.

The results, however, are not entirely random. They are chosen by a group of writers accustomed to following trends to creating the most enjoyable television experience possible. They have objectives and constraints that they must adhere to, resulting in predetermined decisions if the data is analyzed correctly.

Betting on a score, whether in wrestling or some other sport, doesn’t have to be a gamble. Knowing a little about the sport and doing some extra homework on the specific fight or match will help you make better decisions and improve your chances of winning.

That’s why bettors need to understand the distinction between entertainment betting and sports betting. But don’t worry, in these types of sports, you can use past results, injuries, and expert predictions to make an educated guess as to who will win. The method used by WWE organizers to decide the outcome has its internal rationale.

Popular Types of Betting in Wrestling

Match-Win Bets. This is essentially a wager that a particular athlete will win an event, regardless of how or by how much. In other words, they just have to win once to win your wager. This benefits from being easy and straightforward, which means you have a far smaller risk of making a mistake than with more complicated bets.

Retain Title Bets. It is somehow different from a match-win bet in that it considers the possibility that the fight will end without a champion. When a championship is on the line, the defending champion must continue winning to retain their belt. However, champions that have to retain their belt have smaller odds than those of challengers.

Brand Winner Bets. Wrestlers from WWE’s franchise sa two brands, Smackdown and Raw, compete in some of the biggest matches. These wrestlers usually don’t have a fighting match because they play in their franchise weekly. However, matches between Smackdown and Raw fighters emerge during Pay Per View events such as Summer Slam and Wrestlemania. The betting placements of this event are usually higher than usual.

Pro wrestling, like any other sport, is also open to betting, which is nothing new, particularly in the United States. This category of entertainment betting WWE and professional wrestling. We know the outcome is scripted, but it is fun to have some stake in the game when the outcome is still a mystery to the general public.

Other sports bettors may find it odd to bet on a type of entertainment that is thought to be predetermined. But WWE fans don’t mind. It is an utter joy to watch and bet in WWE wrestling.