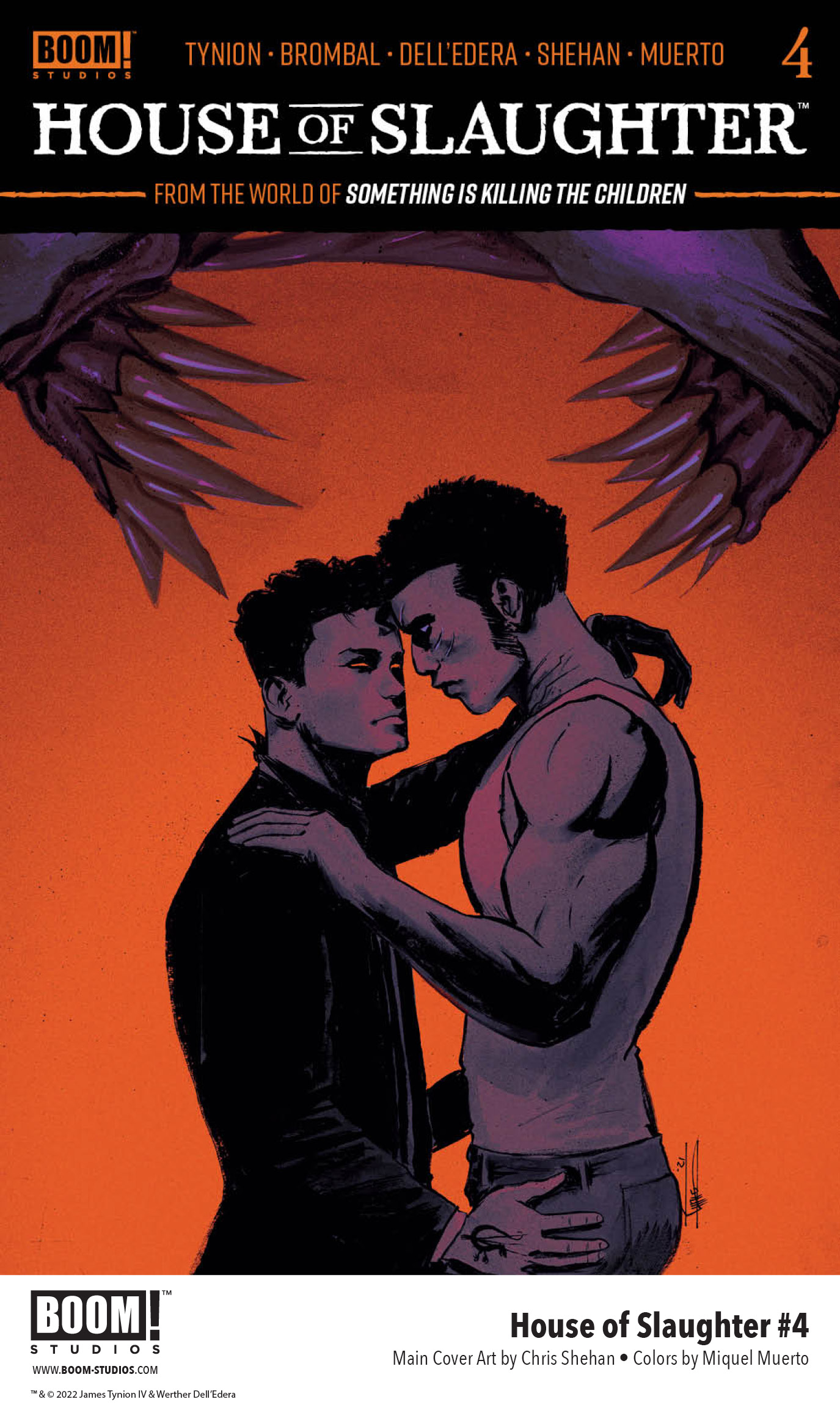 LOS ANGELES, CA (January 20, 2022) – BOOM! Studios today revealed a first look at HOUSE OF SLAUGHTER #4, the next issue in the new ongoing original series set in the world of the Eisner Award-nominated Something is Killing the Children, written by Something is Killing the Children co-creator James Tynion IV (The Department of Truth, The Nice House on the Lake) and co-writer Tate Brombal (Barbalien), and illustrated by co-creator Werther Dell‘Edera (Razorblades) and artist Chris Shehan (The Autumnal), colorist Miquel Muerto (Something is Killing the Children), and letterer AndWorld Design (The Many Deaths of Laila Starr). Discover the inner workings of the mysterious House of Slaughter, exploring the secret history of the Order that forged Erica Slaughter into the monster hunter she is today, available in January 2022.

Jace embarks on the life or death trial that all White Masks must undergo… the Ritual Hunt. Meanwhile, Aaron is torn between his burgeoning feelings for Jace and his duty to the House, but not for long — if Jessica Slaughter has anything to say about it.

Print copies of HOUSE OF SLAUGHTER #4 will be available for sale on January 26, 2021 exclusively at local comic book shops (use comicshoplocator.com to find the nearest one) or at the BOOM! Studios webstore. Digital copies can be purchased from content providers, including comiXology, iBooks, Google Play, and Kindle. 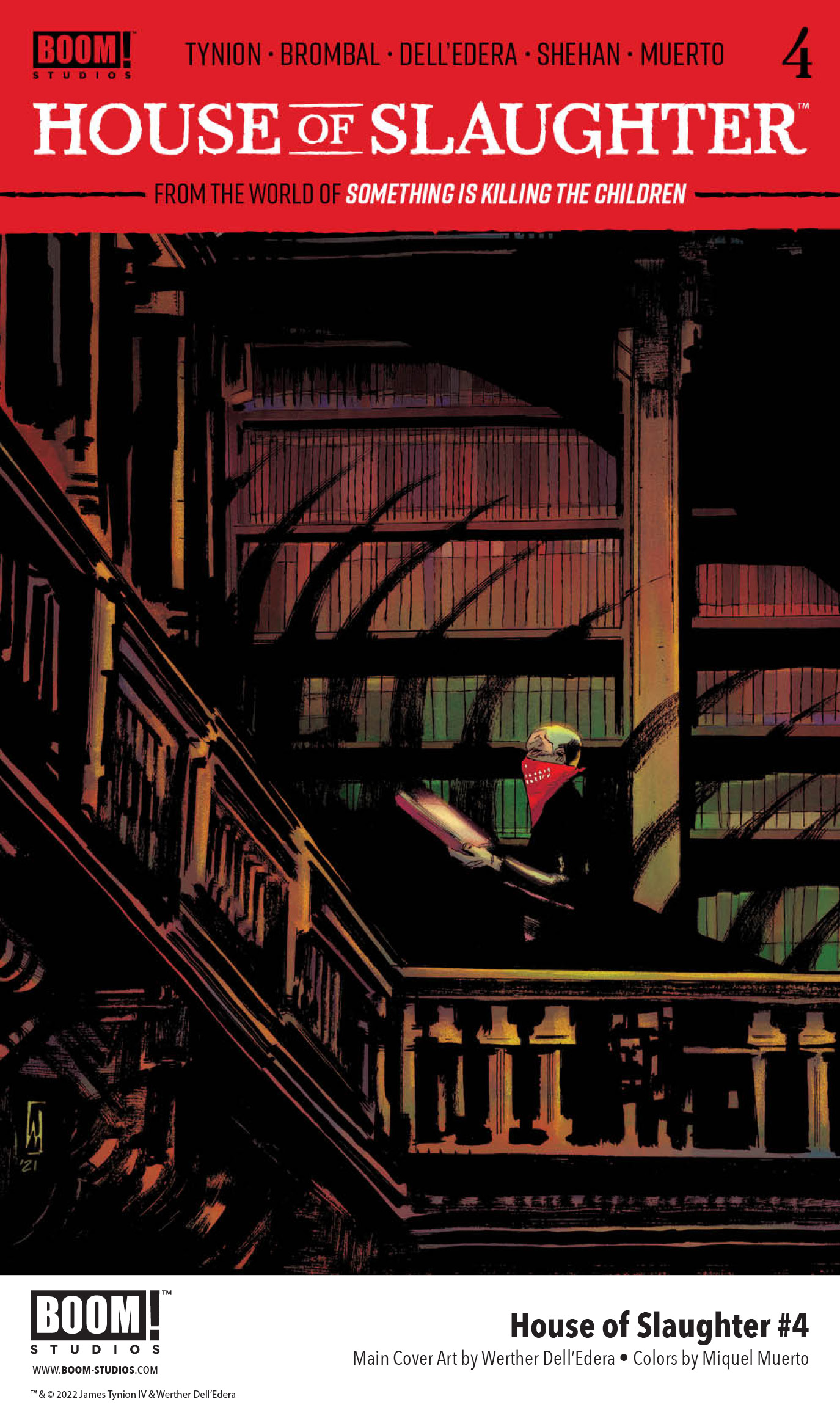 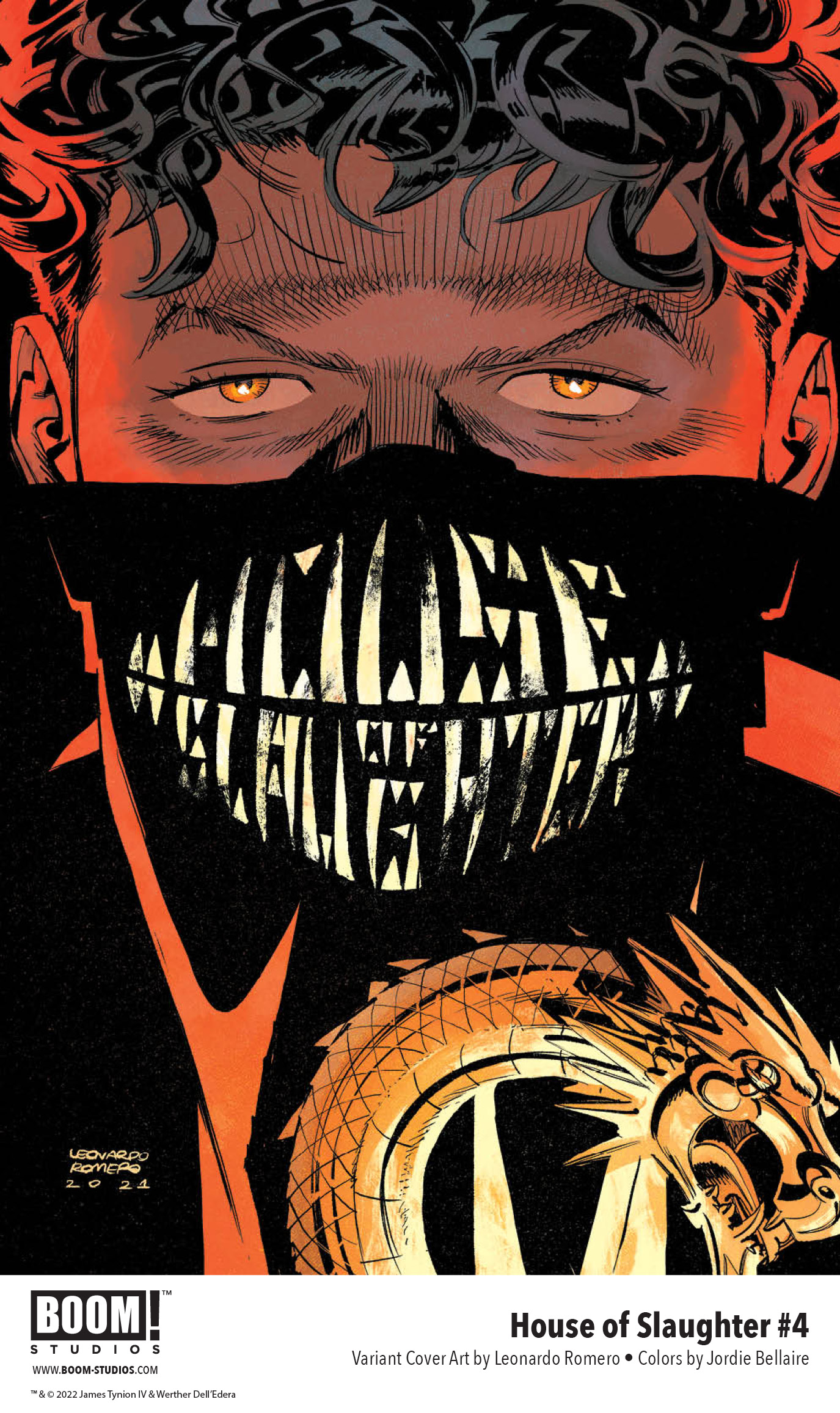 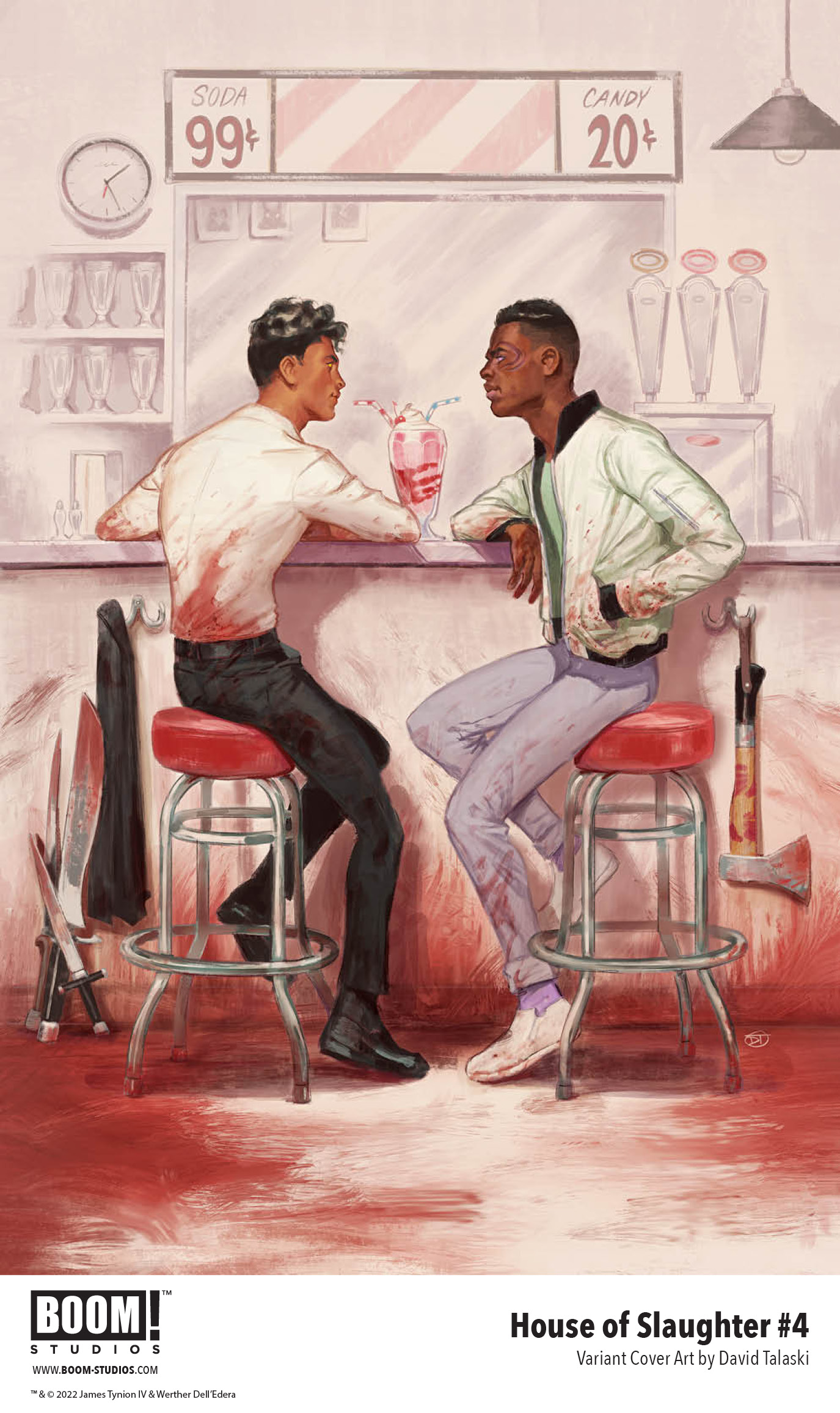 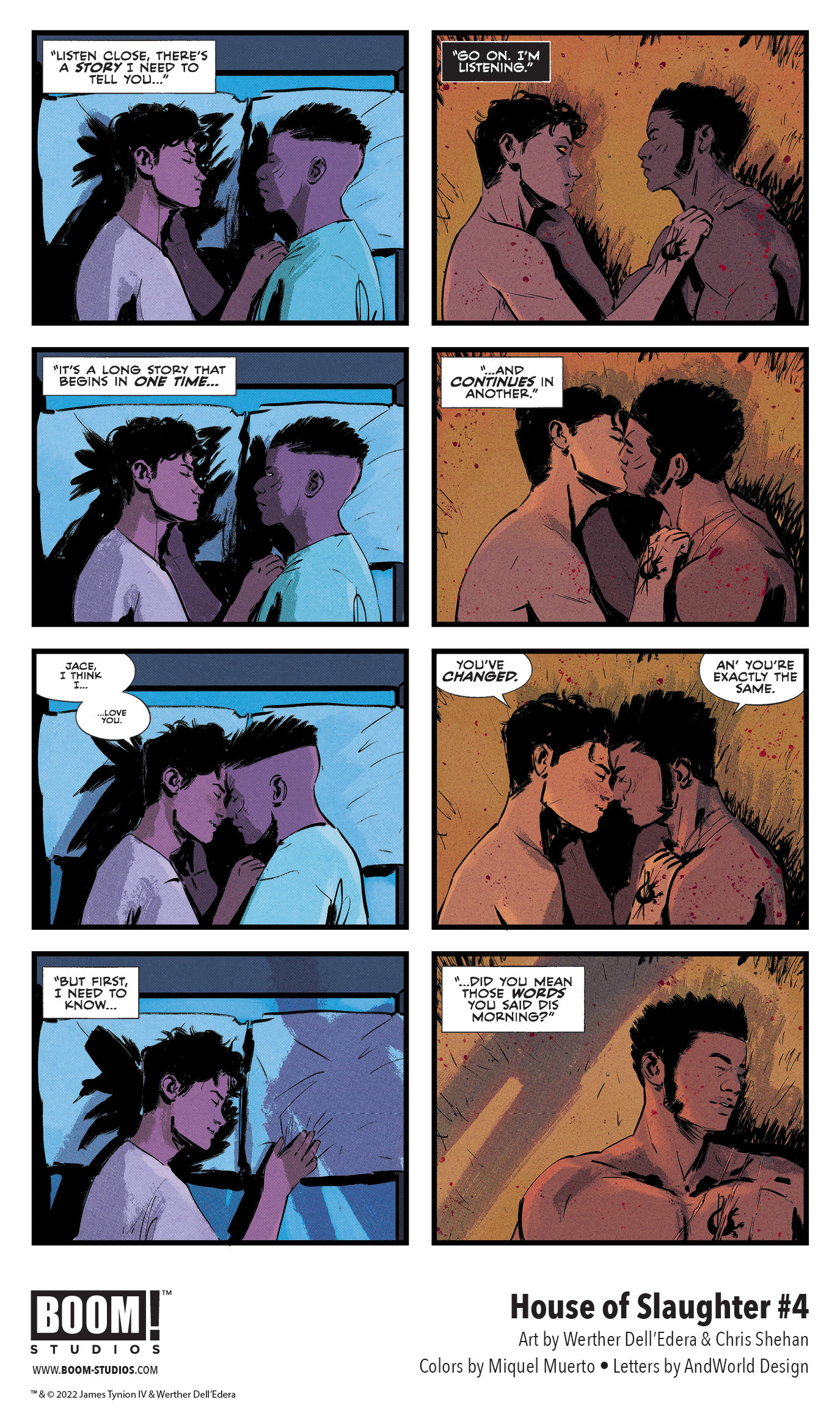 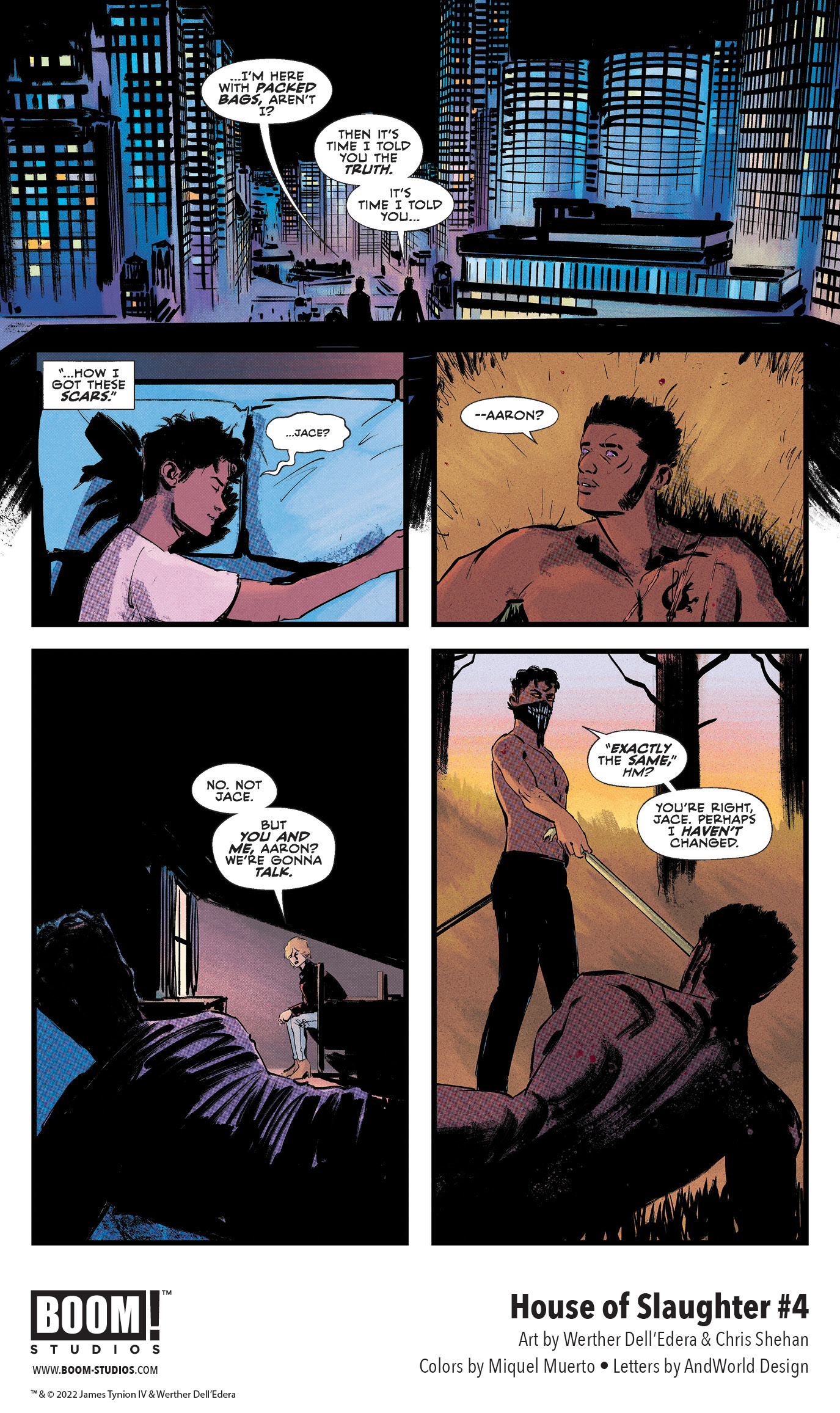 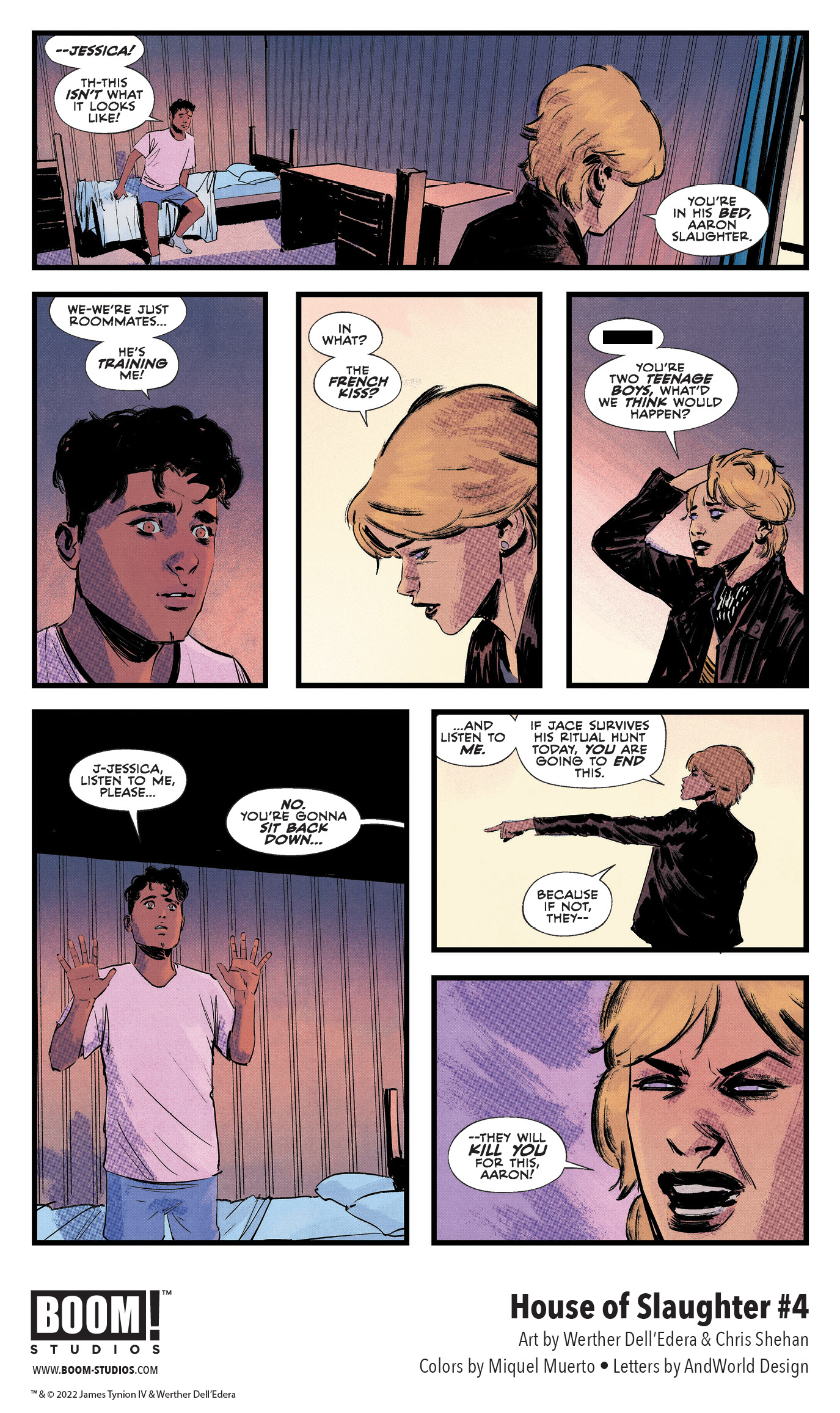 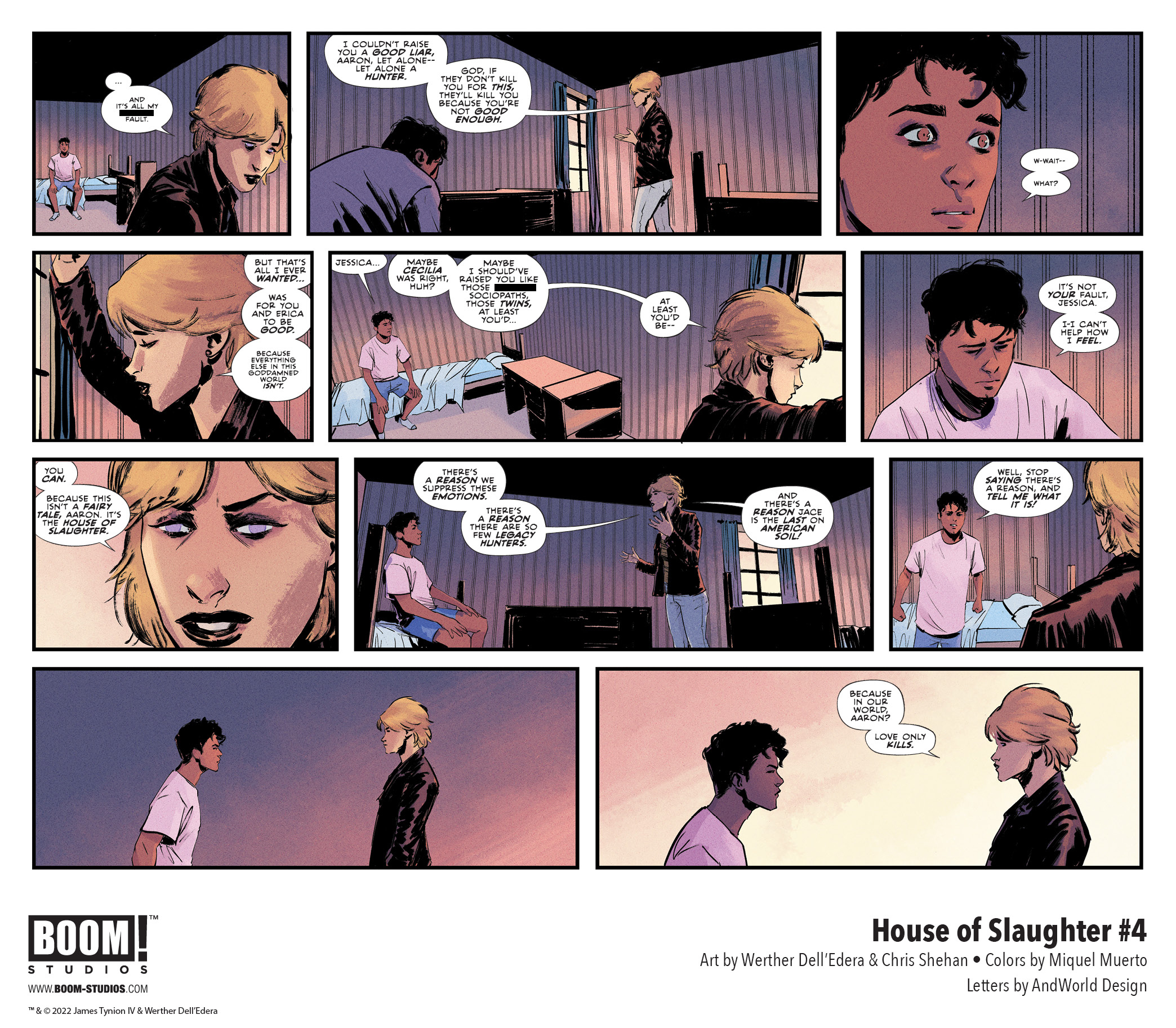 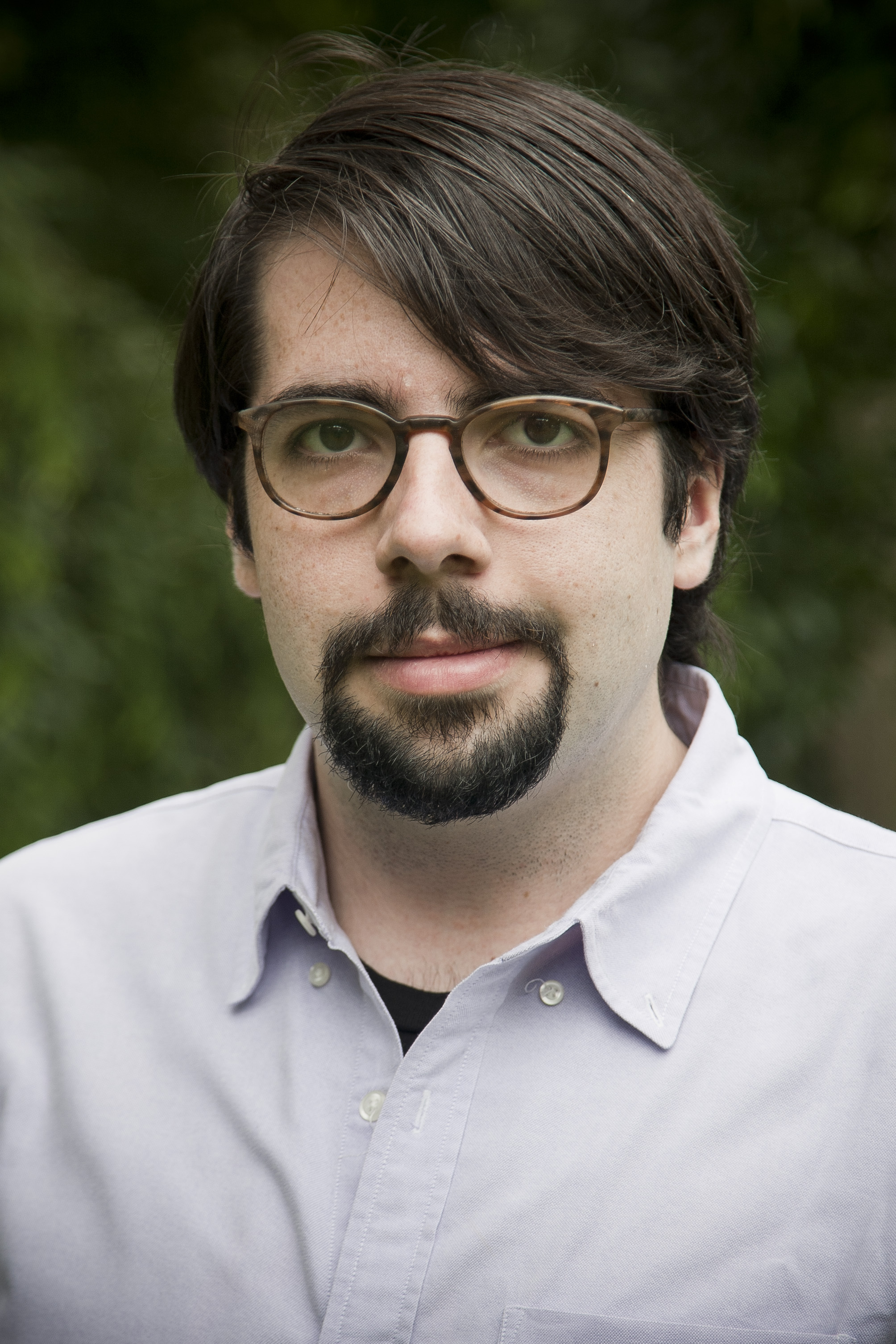 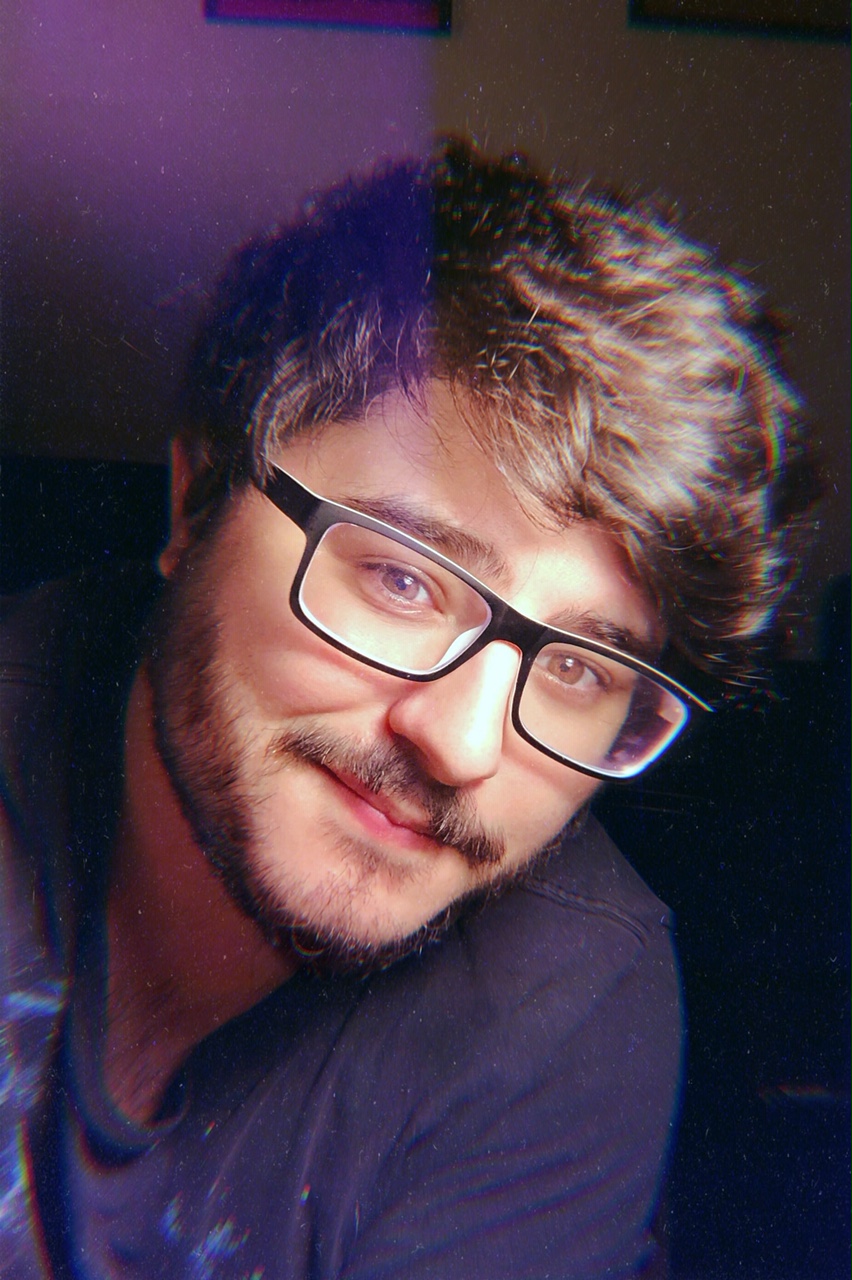 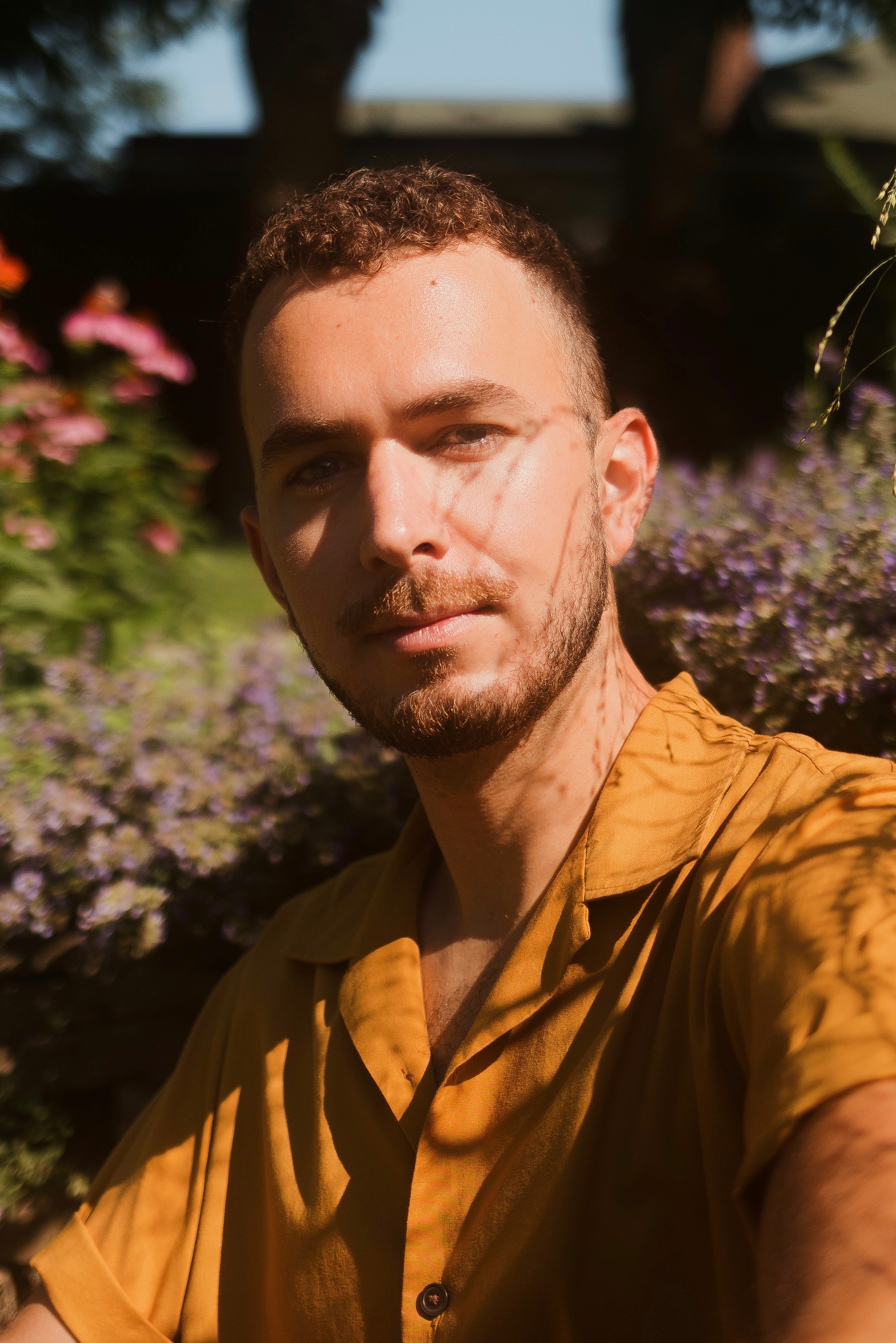 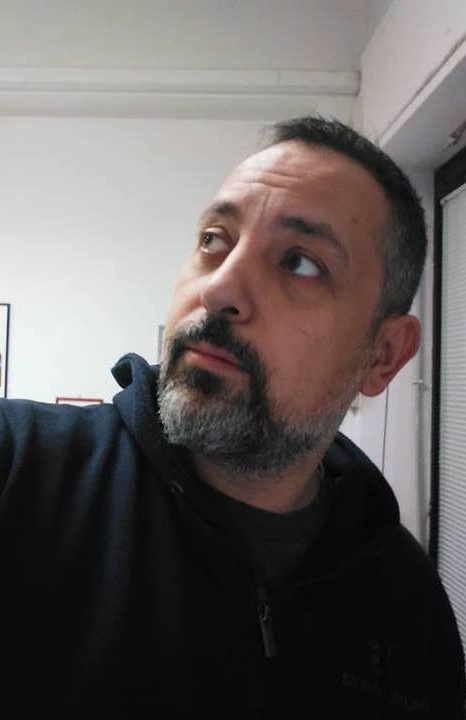