Discover Buried Secrets, Long Forgotten History, and the Thrill of Exploration in this Epic Adventure in June 2020 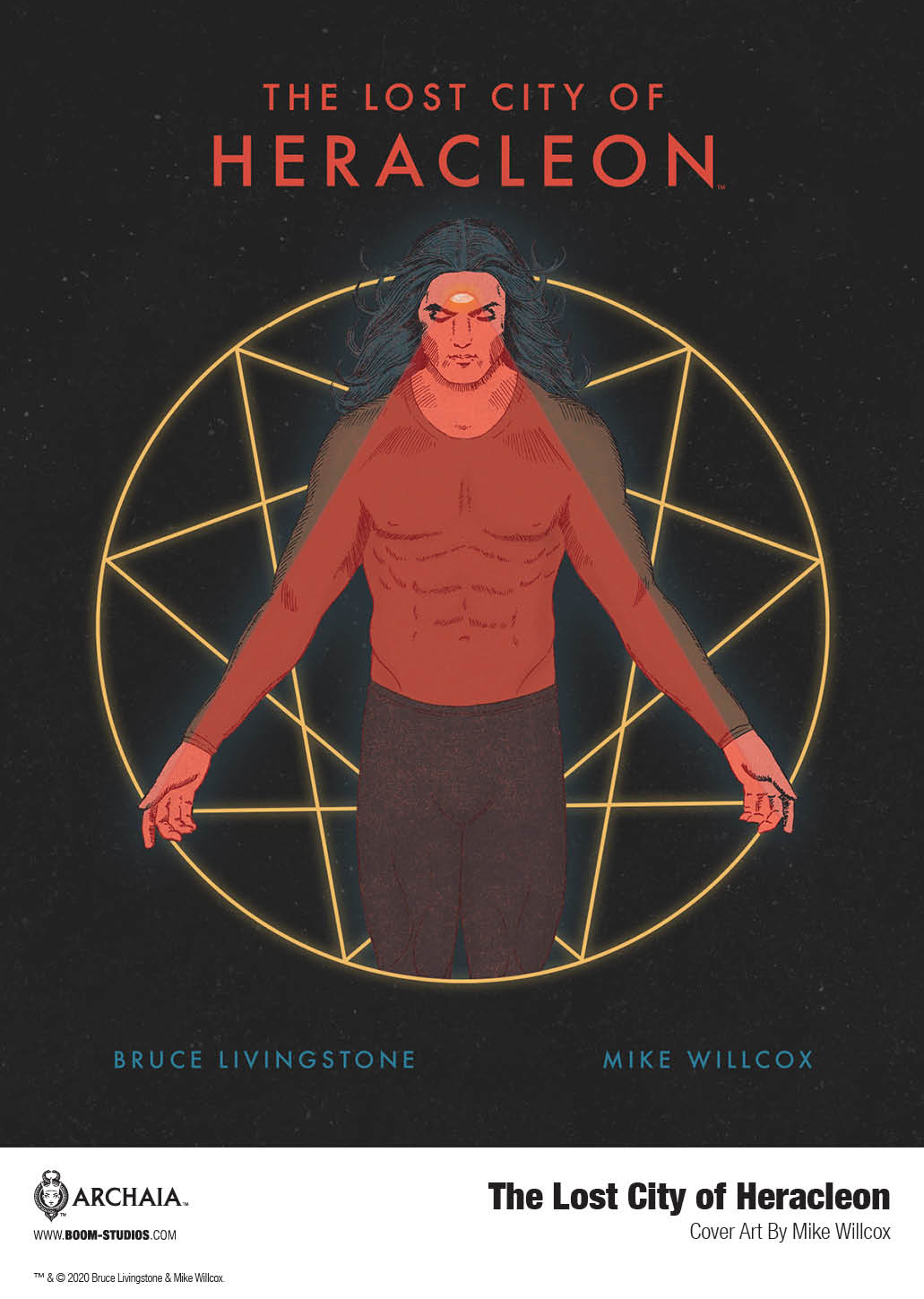 LOS ANGELES, CA (February 10, 2020) – BOOM! Studios today revealed a first look at the new original graphic novel THE LOST CITY OF HERACLEON, written by Bruce Livingstone and illustrated by Mike Willcox, about two boys who embark on an impossible journey through time and space in order to save the universe, available in June 2020.

Called to adventure, young boys Lou and Shiro find themselves on an inter-dimensional submarine captained by an off-the-hinges old man. They soon discover Lou’s missing father might still be alive as they are transferred into fully grown warriors headed straight for the battlegrounds of Ancient Egypt, the Lost City, and to 1914 Sarajevo. As the gods tinkering with fate become reckless and apathetic, the boys become part of a legion hell-bent on restoring balance to humanity.

THE LOST CITY OF HERACLEON is the latest release from BOOM! Studios’ ambitious Archaia imprint, home to graphic novels such as Bolivar by Sean Rubin; Mouse Guard by David Petersen; Girl in the Himalayas and New World by David Jesus Vignolli; Jane by Aline Brosh McKenna and Ramón Pérez; Persephone by Loïc Locatelli-Kournwsky and licensed series including Lev Grossman’s The Magicians by Lilah Sturges and Pius Bak; Jim Henson’s The Power of the Dark Crystal and Jim Henson’s Labyrinth: Coronation.

Print copies of THE LOST CITY OF HERACLEON will be available for sale in June 2020 at local comic book shops (use comicshoplocator.com to find the nearest one)), bookstores or at the BOOM! Studios webstore. Digital copies can be purchased from content providers, including comiXology, iBooks, Google Play, and Madefire.

For continuing news on THE LOST CITY OF HERACLEON and more from BOOM! Studios, stay tuned to www.boom-studios.com and follow @boomstudios on Twitter. 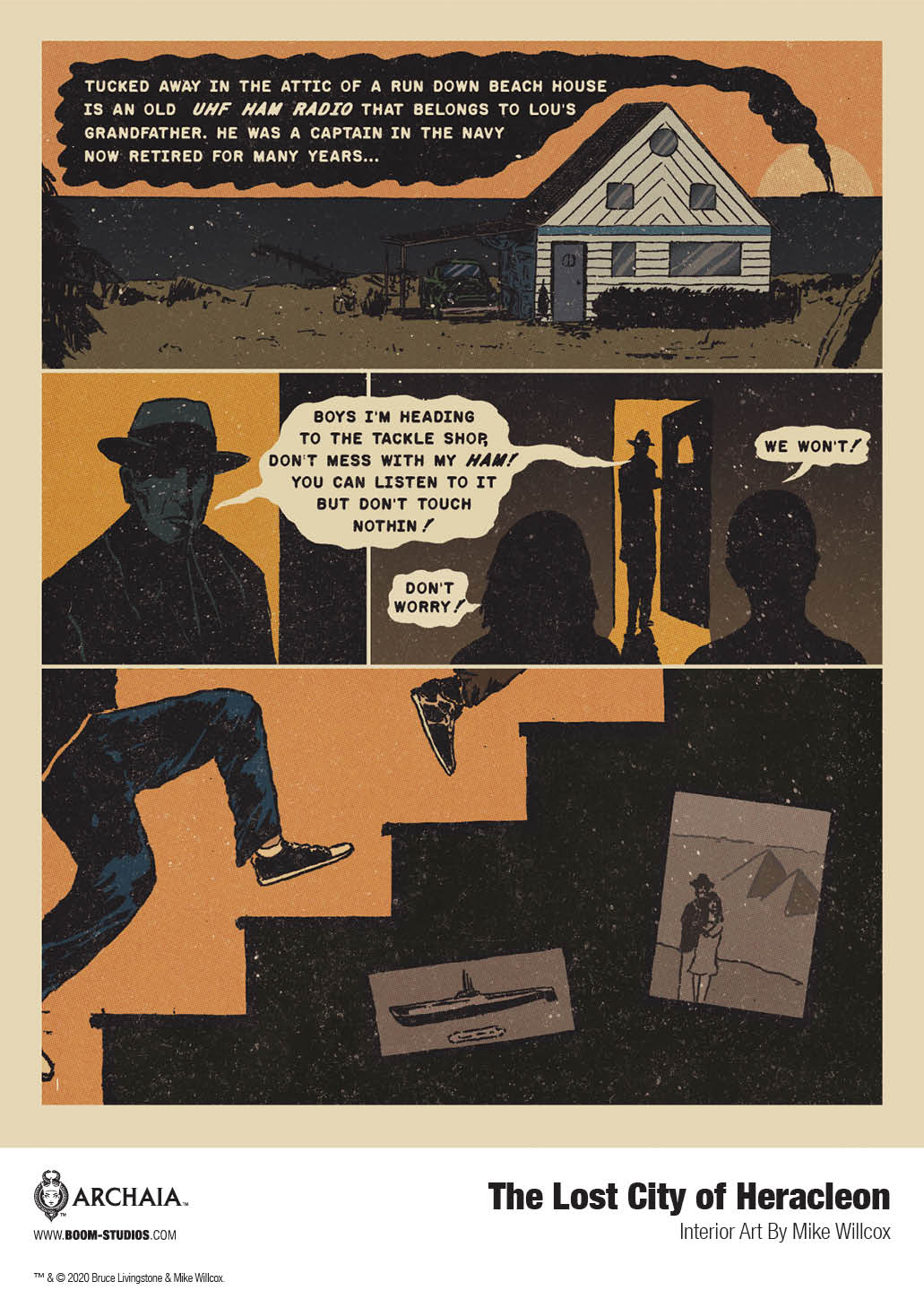 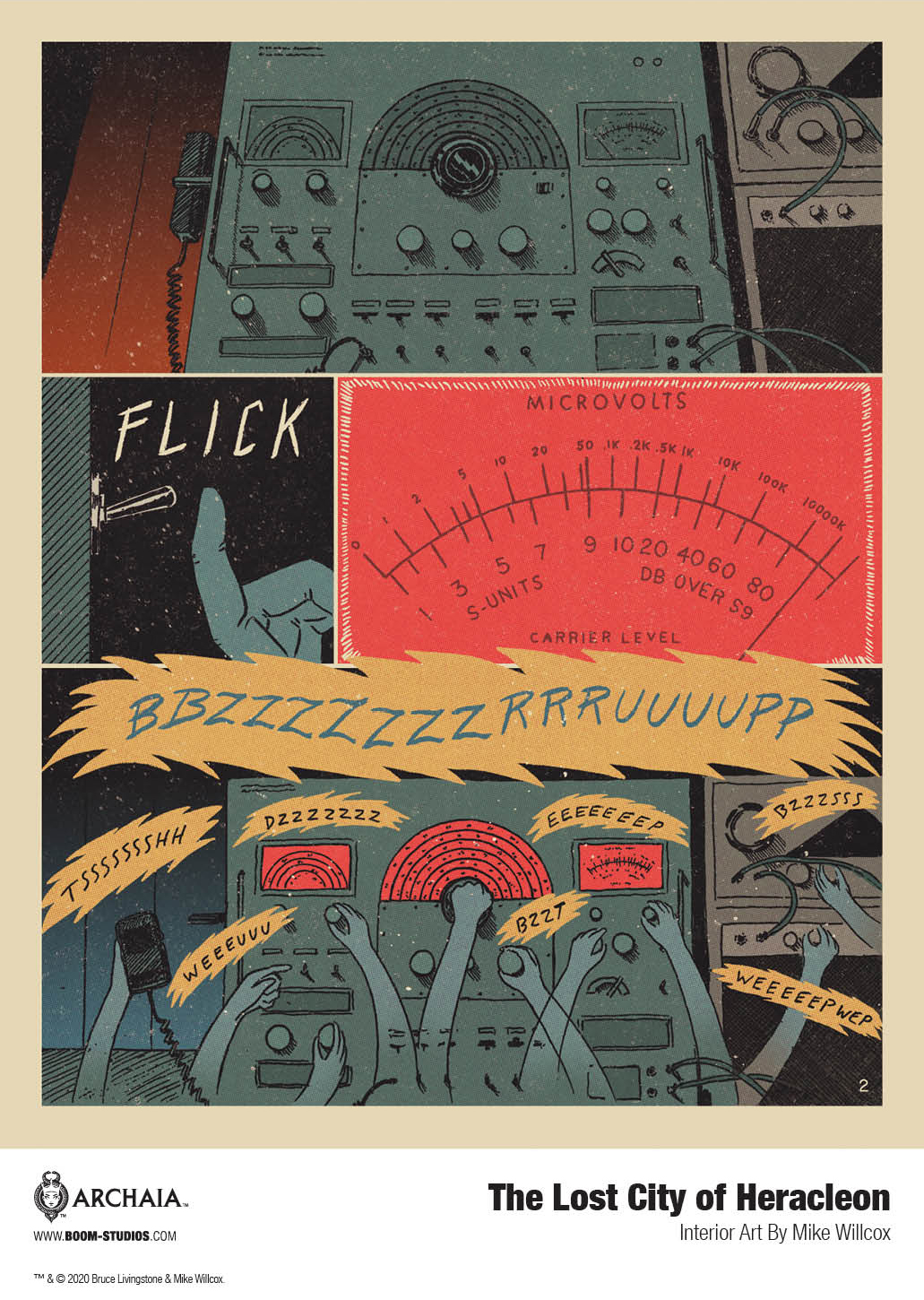 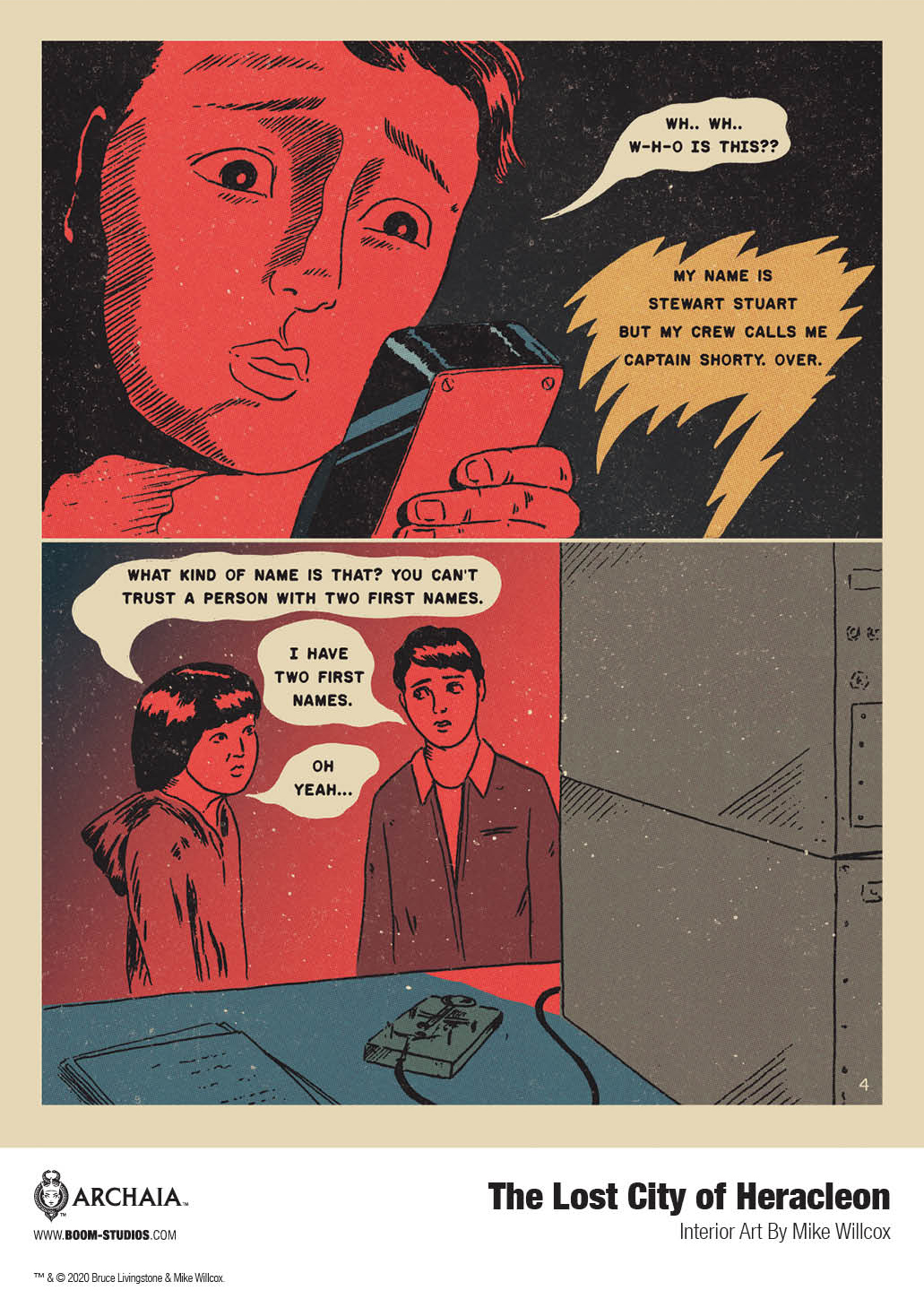 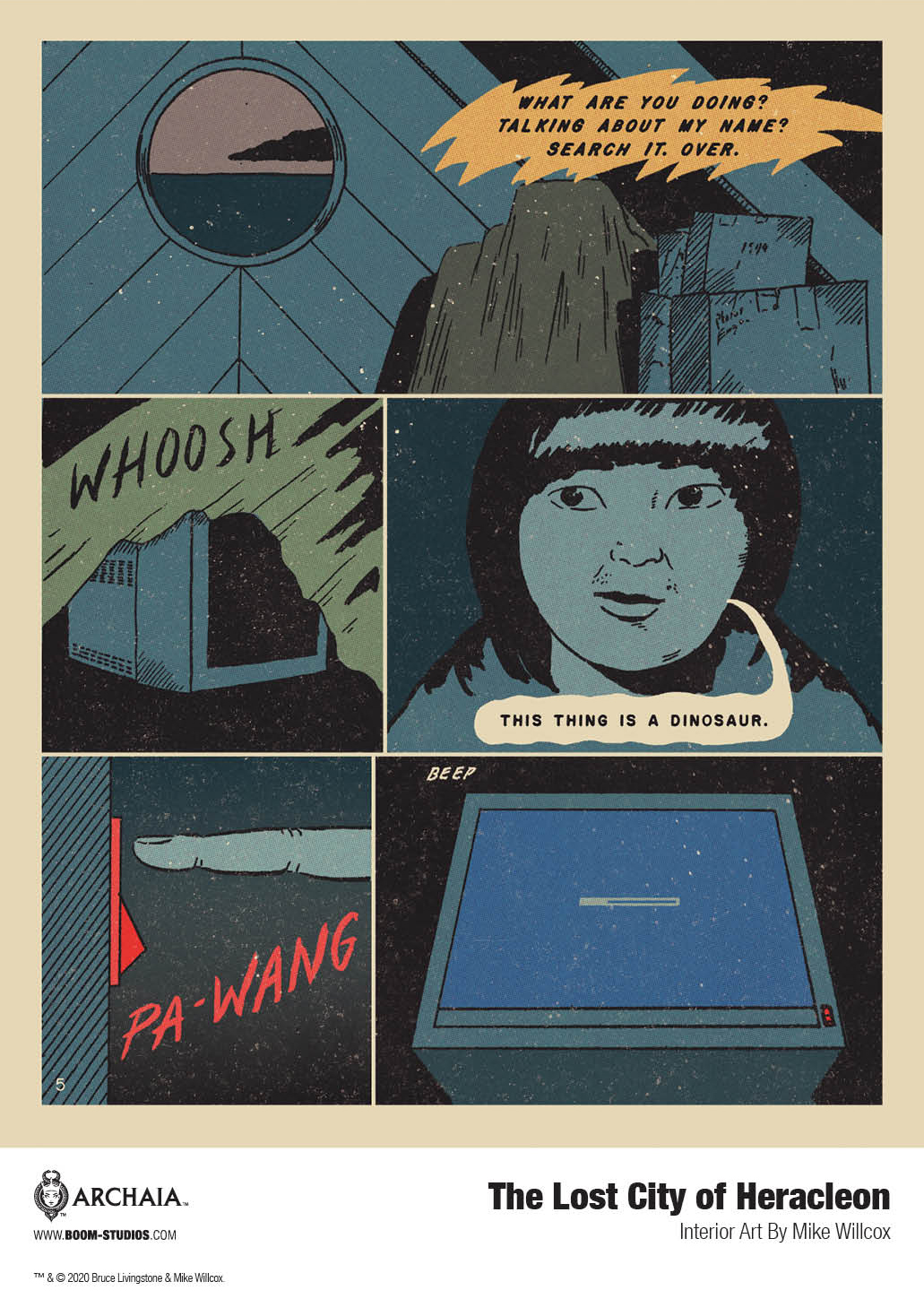 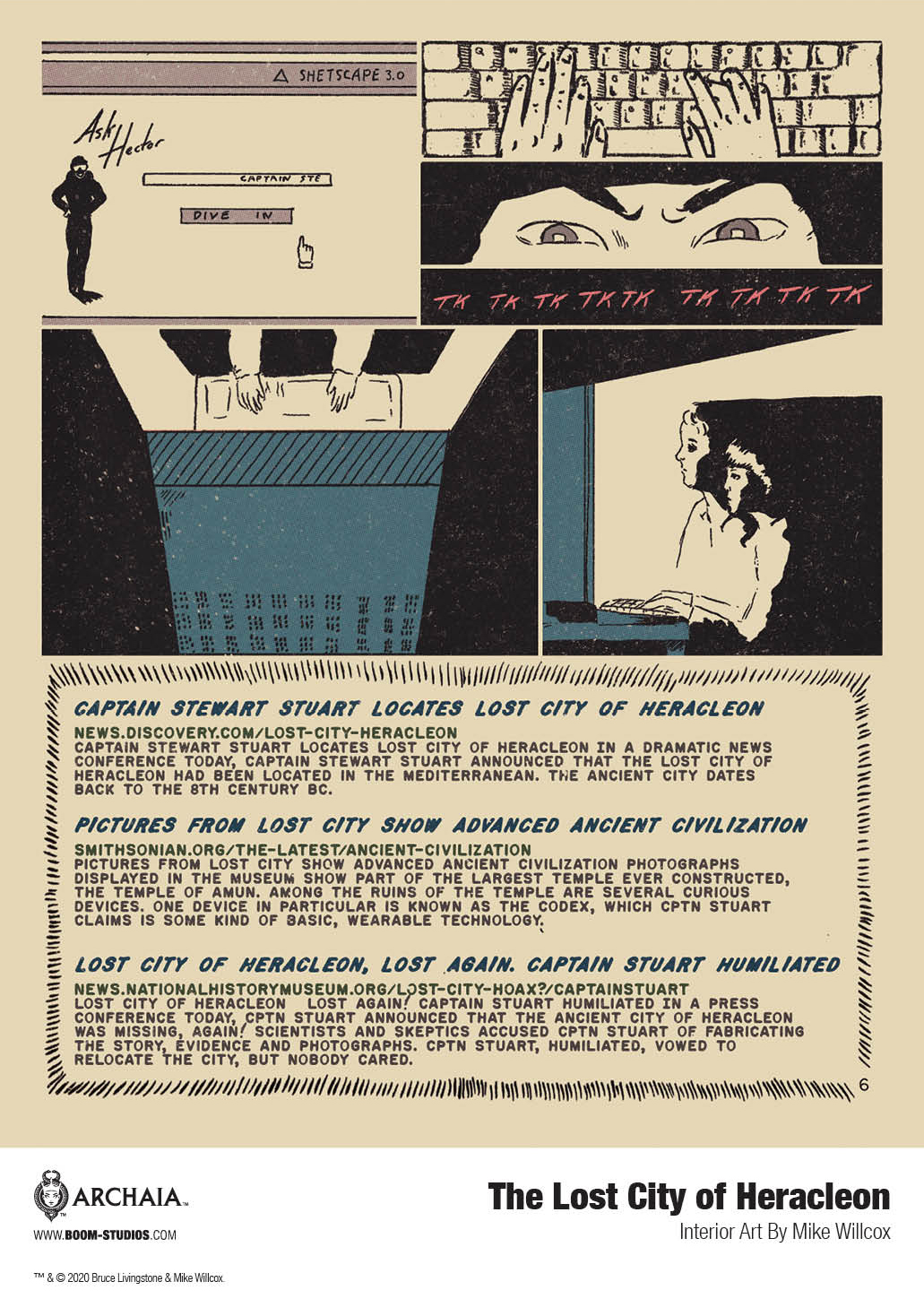