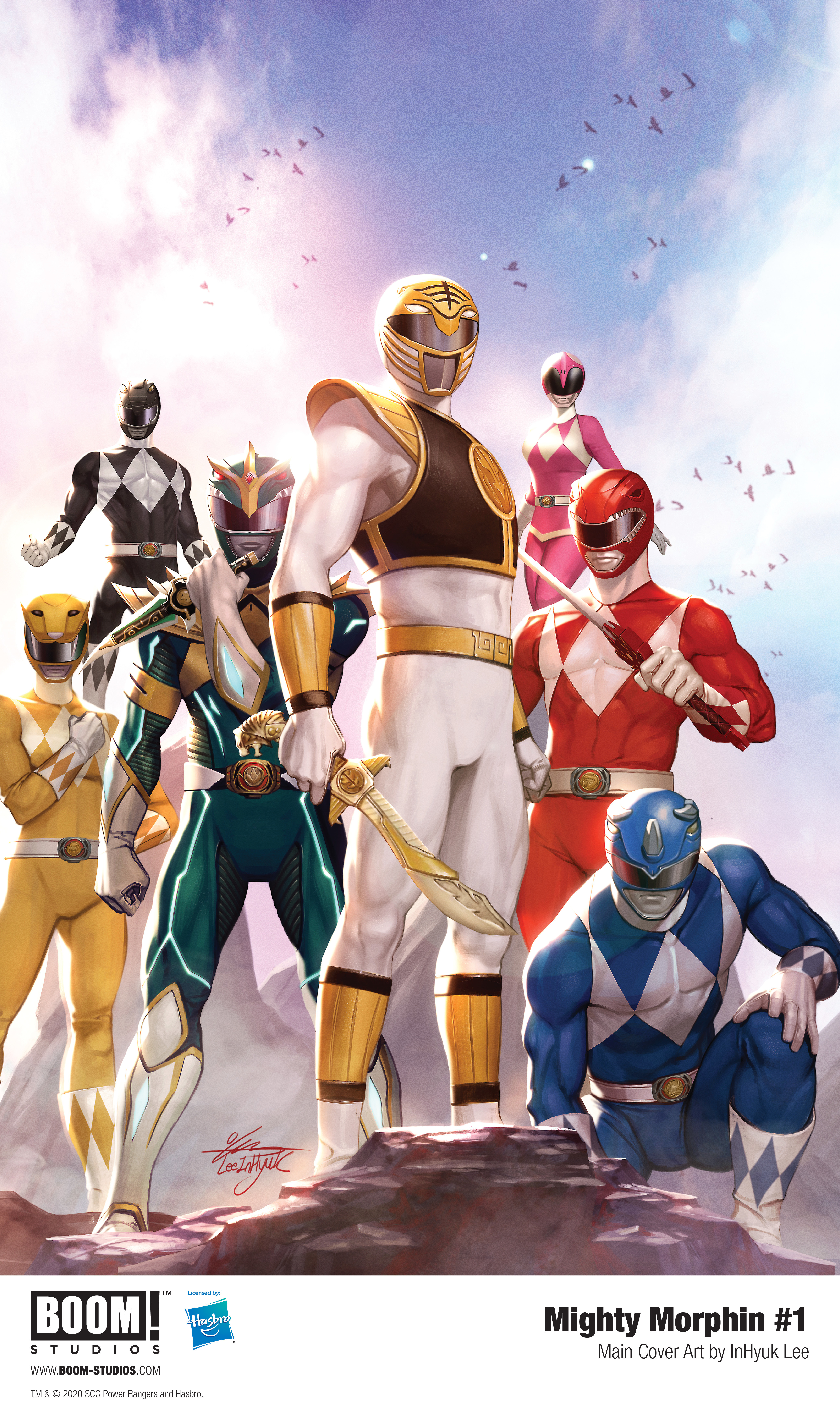 A new Mighty Morphin team has assembled to take on the deadliest threats to Earth – but who is the All New Green Ranger by their side?

The new Mighty Morphin team is on a collision course with an even deadlier Lord Zedd, who has a new mission and a new motivation – one that will change everything you thought you knew about our heroes! But even if the Mighty Morphin team can find a way to survive Zedd and their mysterious new enemies, they may discover the greatest threat to their future is the shocking secret of Zordon’s past! A new Mighty Morphin epic begins here, perfect for longtime fans and new readers alike.

Print copies of MIGHTY MORPHIN #1 will be available on November 4, 2020 exclusively at local comic book shops (use comicshoplocator.com to find the one nearest you), or at the BOOM! Studios webstore. Digital copies can be purchased from content providers like comiXology, iBooks, Google Play, and Madefire. 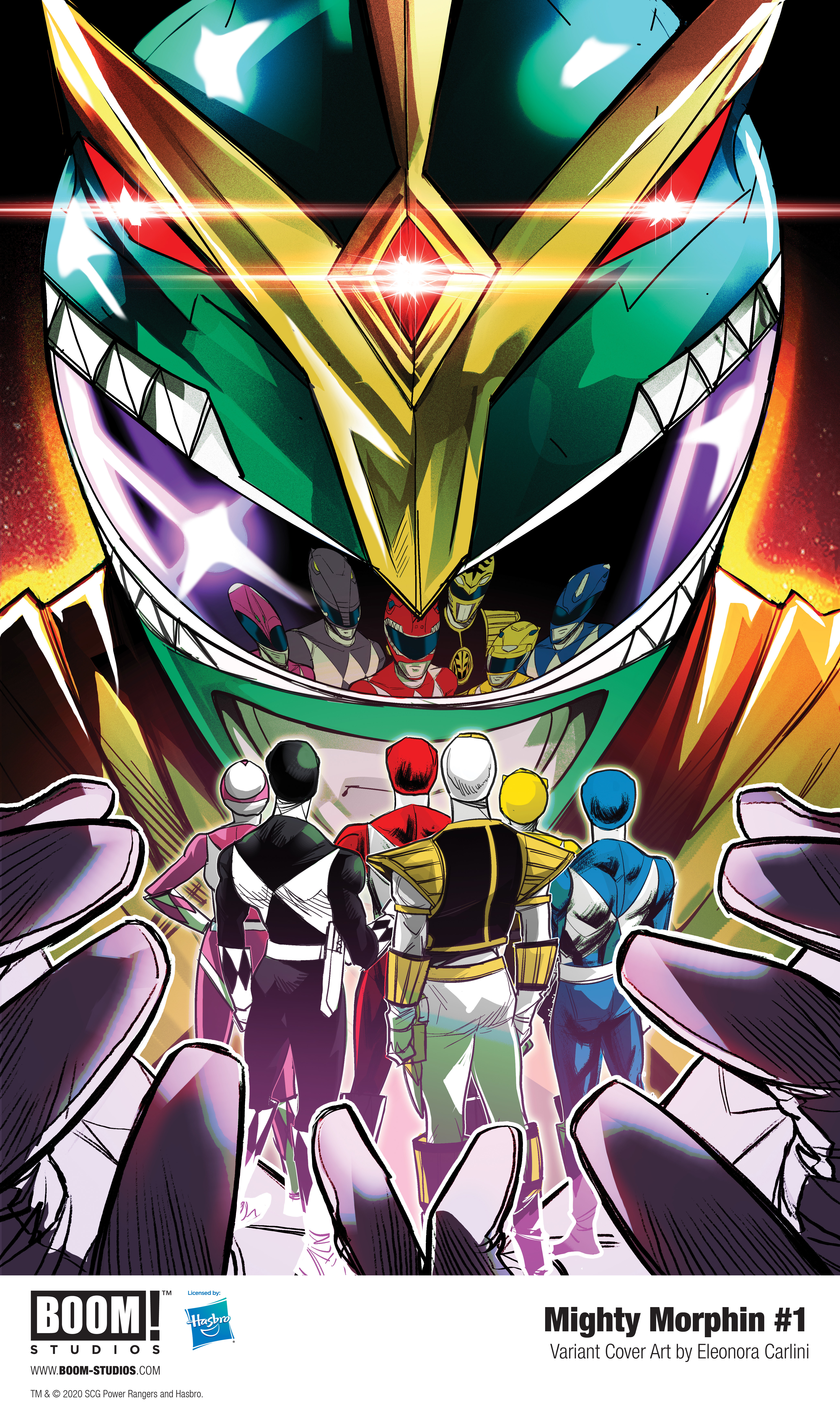 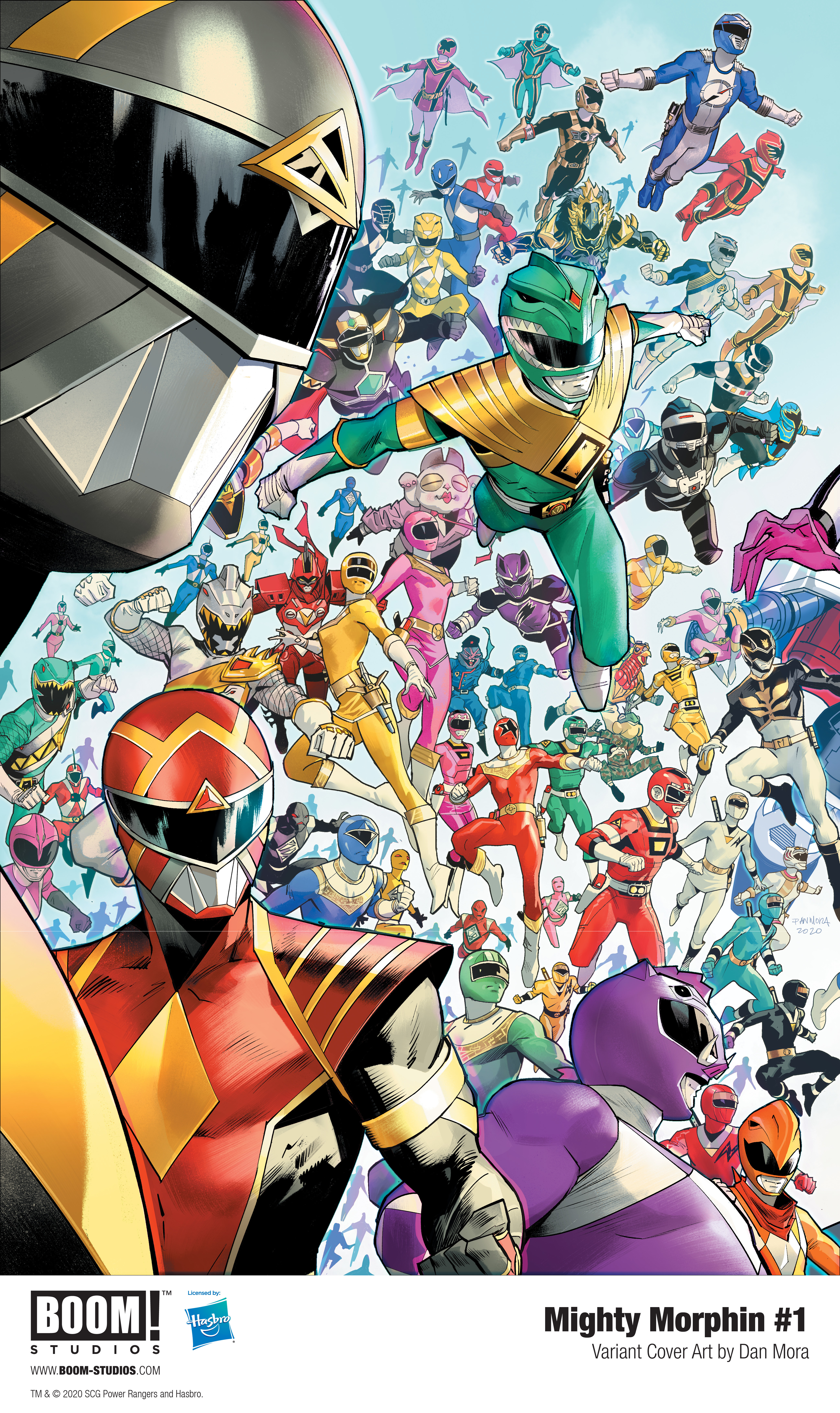 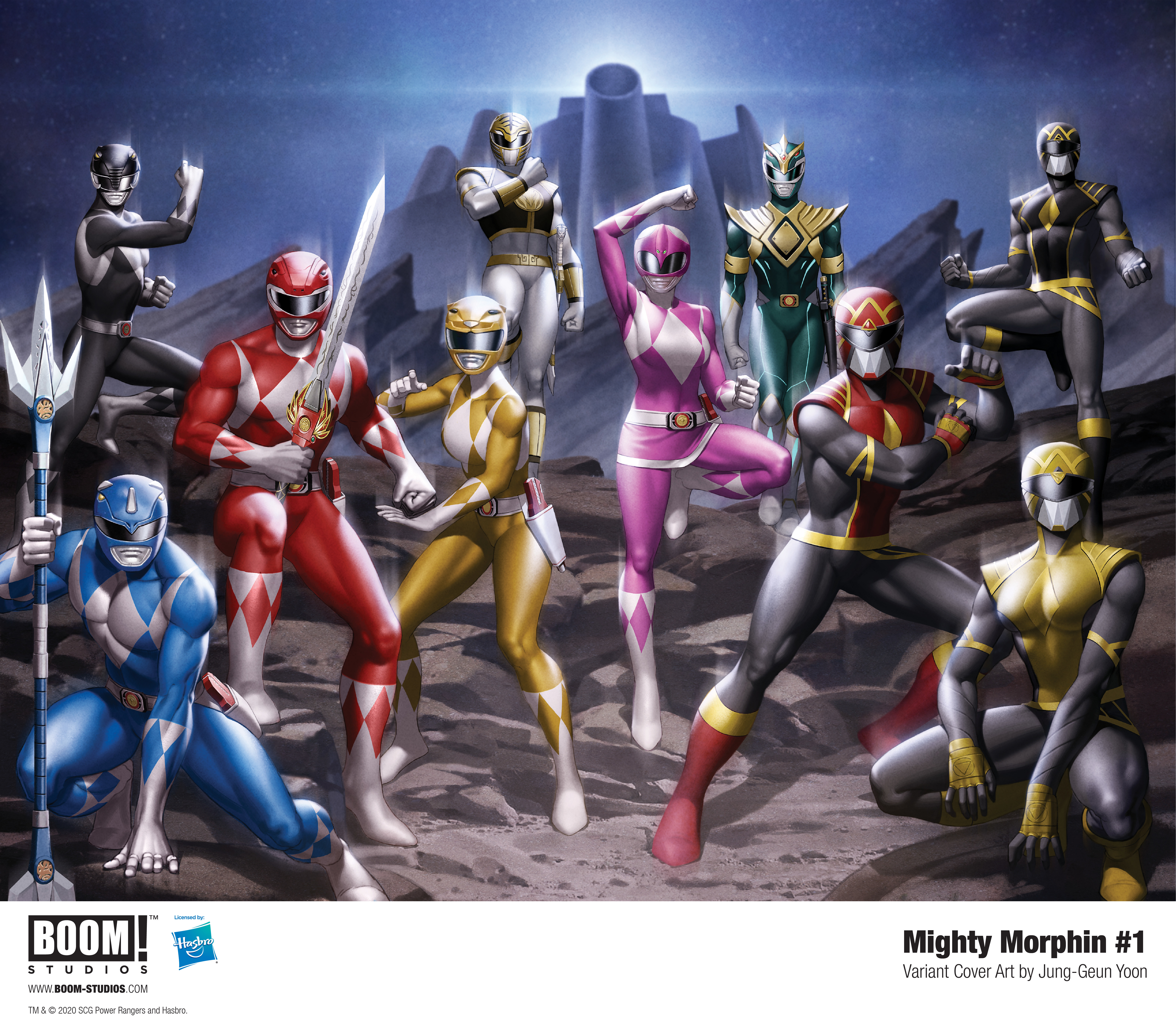 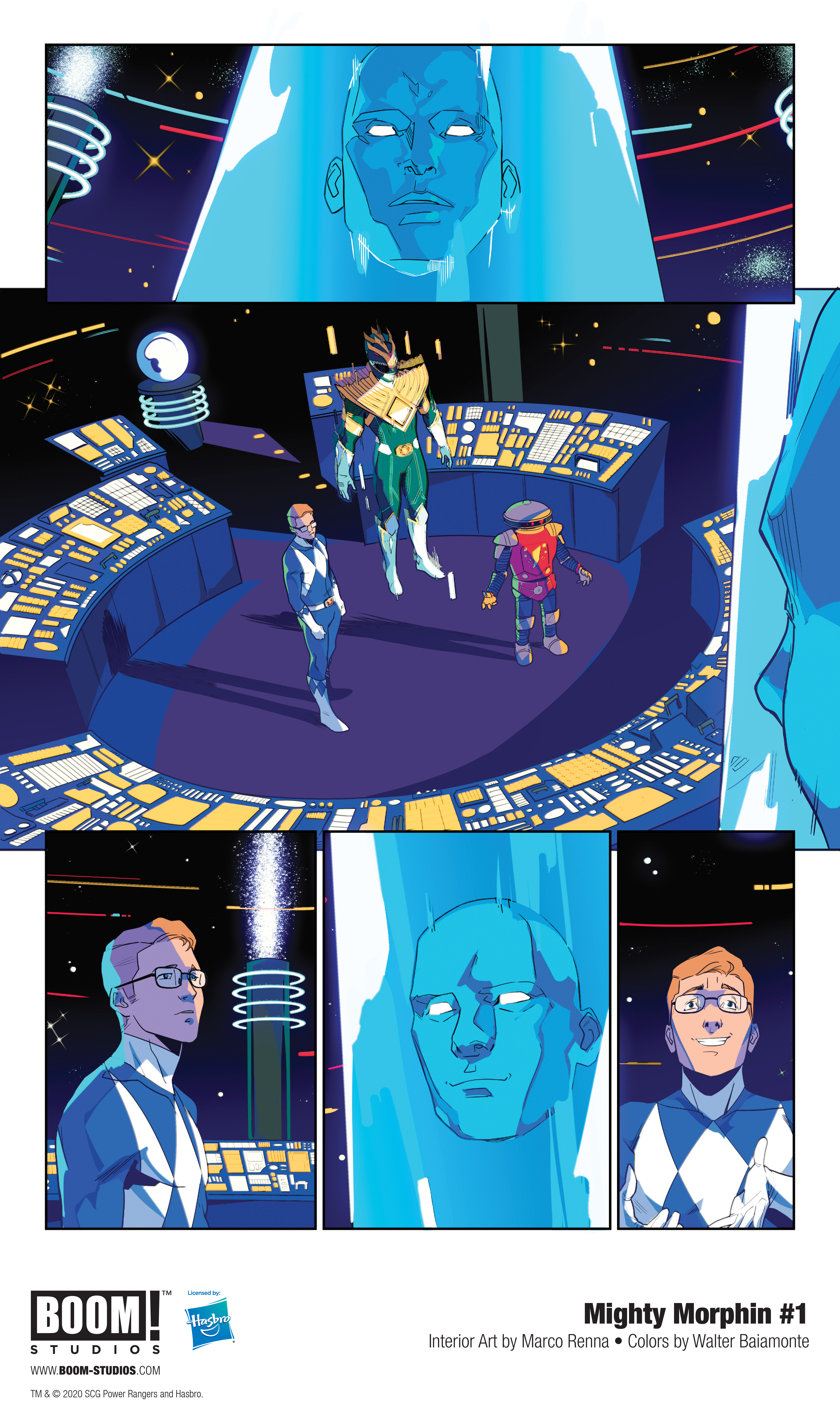 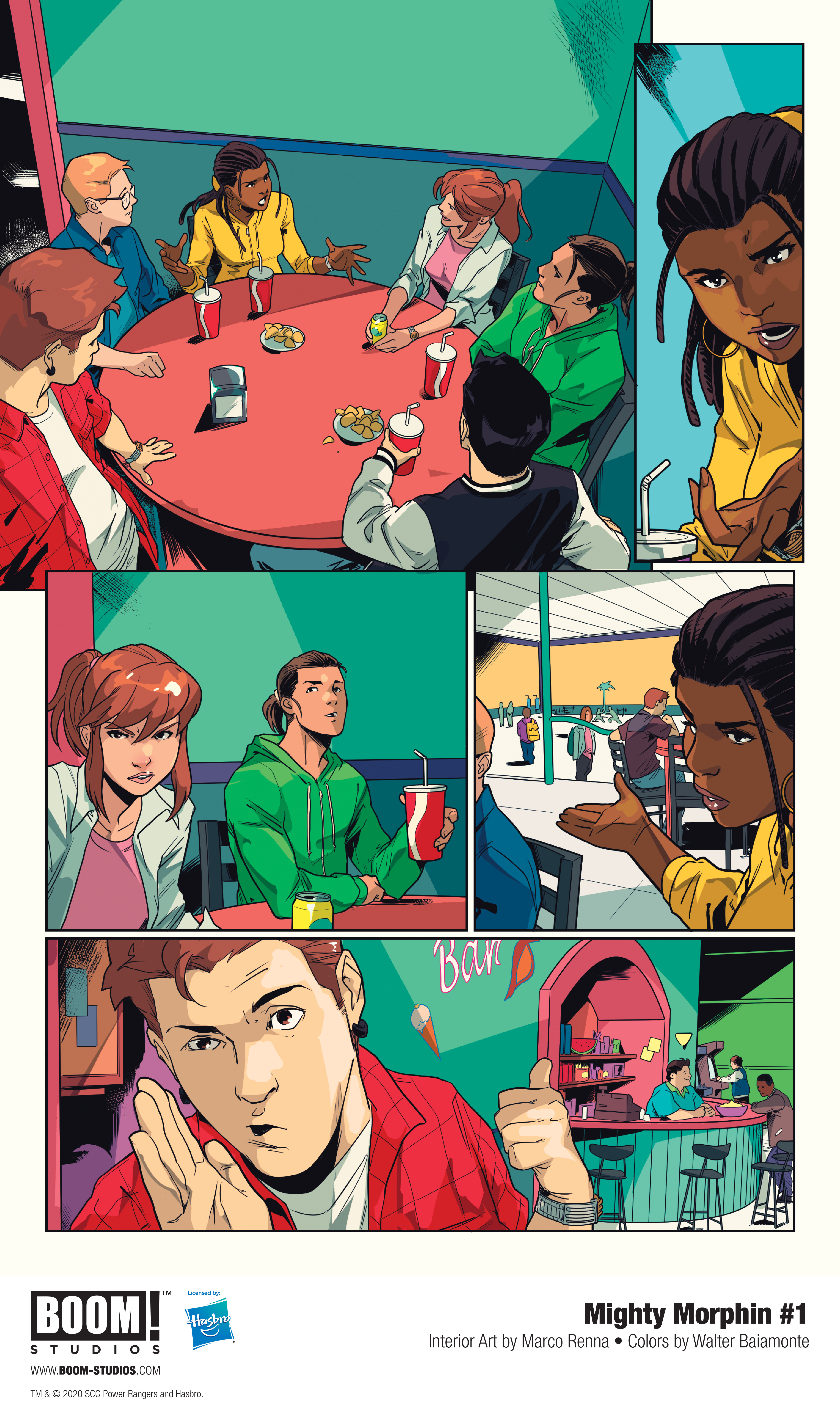 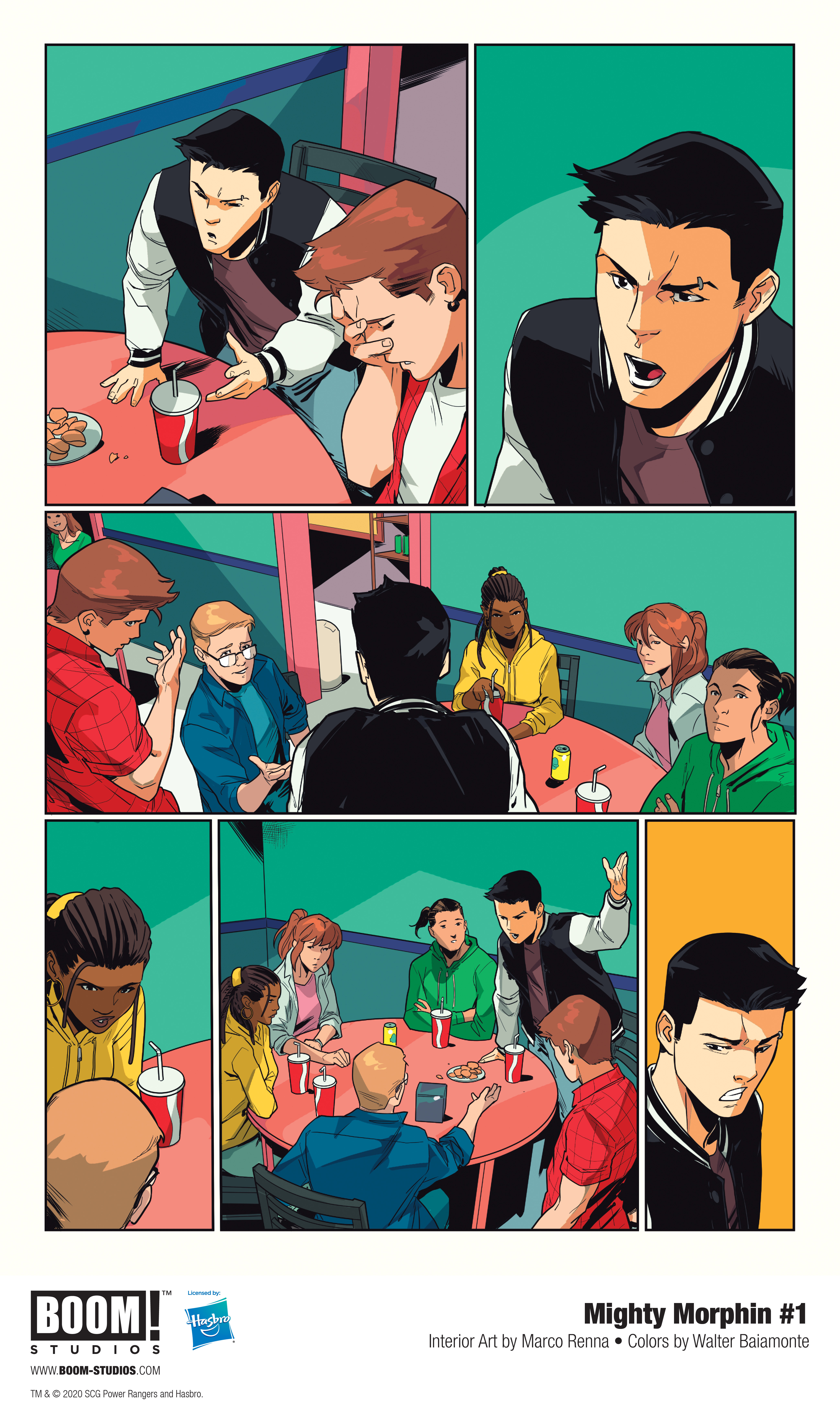 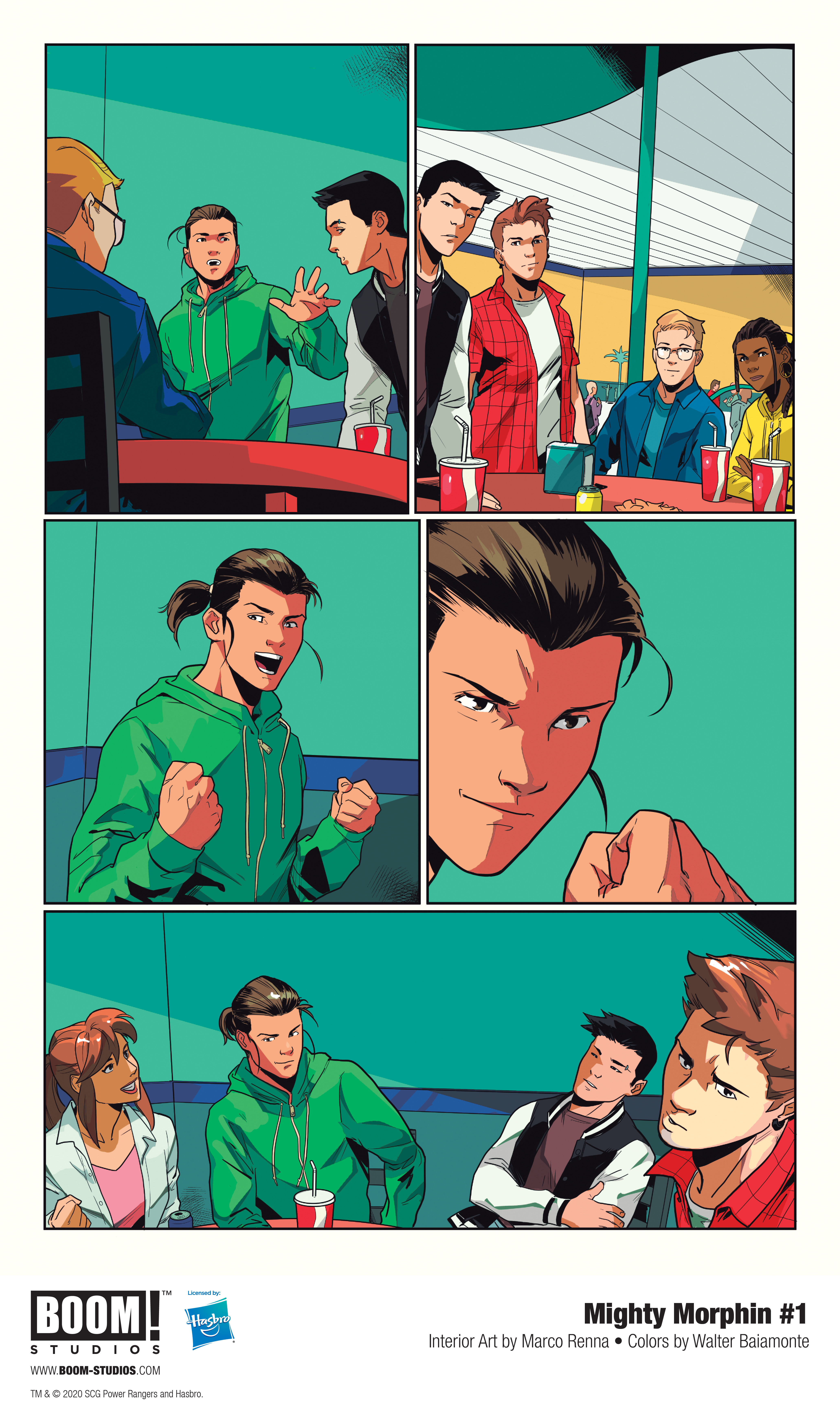 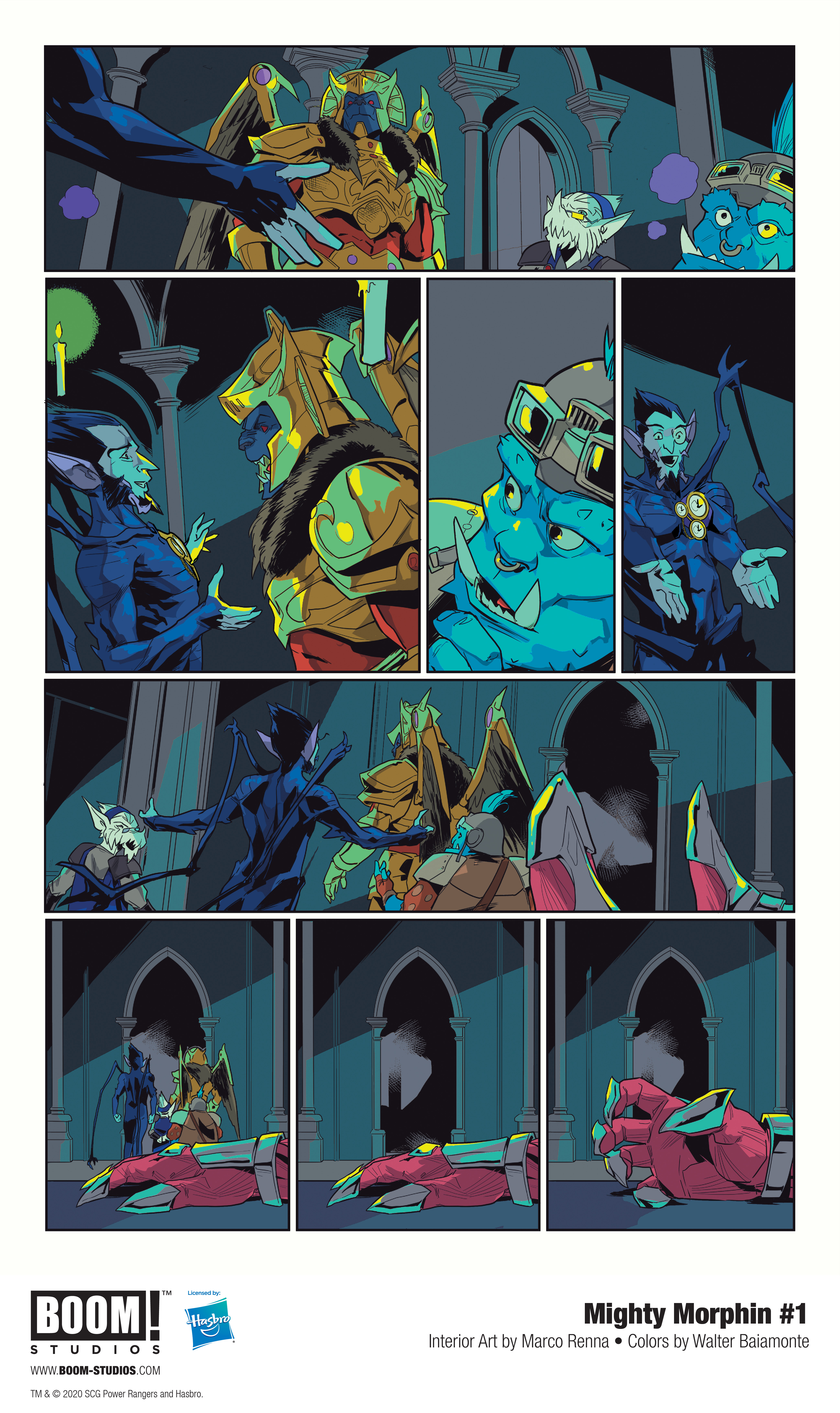 Bobby Eaton Has Passed Away

BEHOLD THE VEHICLES OF STAR WARS: WAR OF THE BOUNTY HUNTERS IN NEW SHIP BLUEPRINT COVERS!