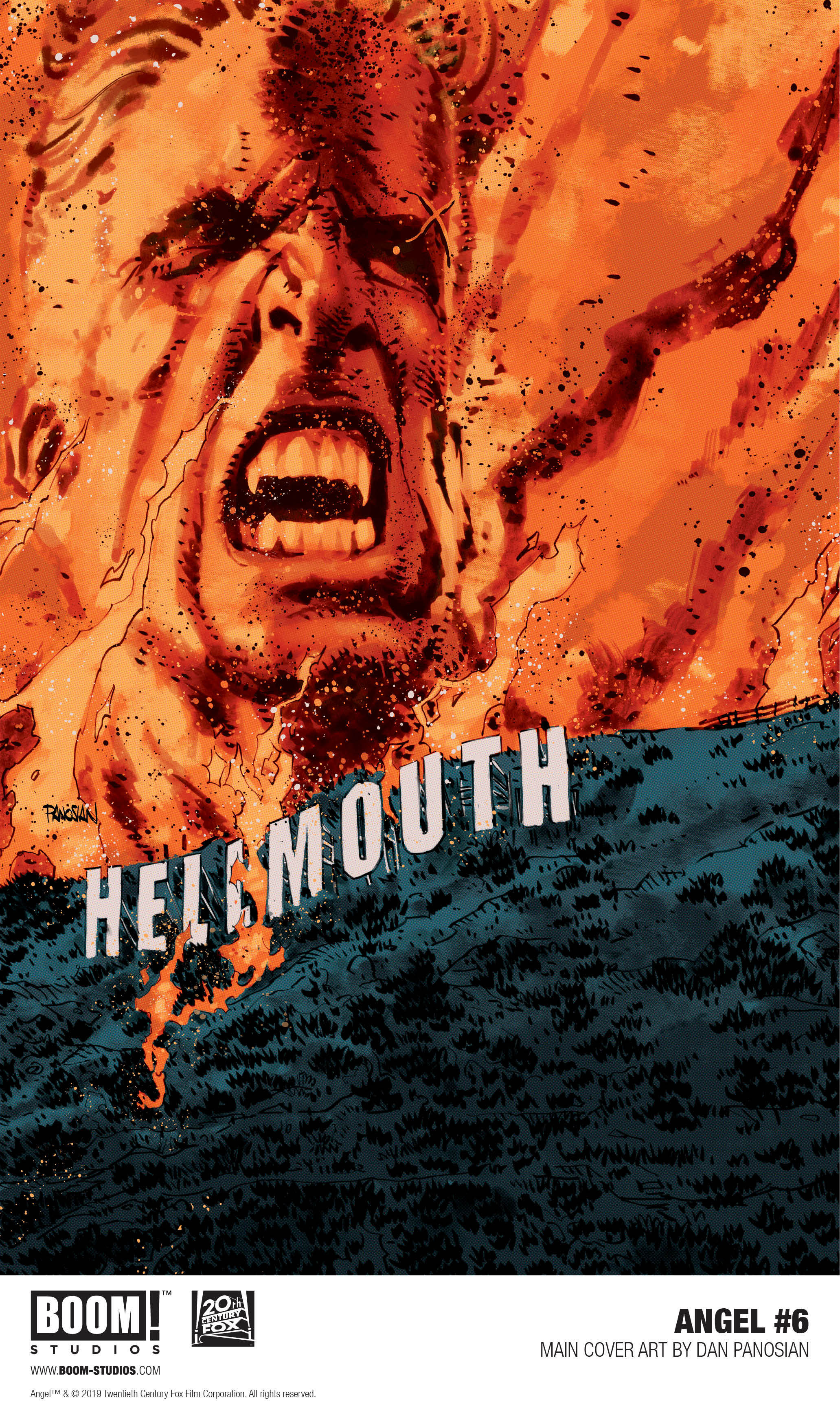 With Angel trapped in the HELLMOUTH with the Slayer, the rest of his newly formed team has their hands full dealing with the fallout in Los Angeles. Will this gang of supernatural crime-solvers be able to protect Los Angeles from the shockwaves of the Hellmouth’s opening… and from newly arrived vampire, Spike?

Print copies of ANGEL #6 will be available for sale on October 23, 2019 exclusively at local comic book shops (use comicshoplocator.com to find the nearest one) or at the BOOM! Studios webstore. Digital copies can be purchased from content providers, including comiXology, iBooks, Google Play, and the BOOM! Studios app.
For continuing news on ANGEL comic books, graphic novels and more from BOOM! Studios, stay tuned to www.boom-studios.com and follow @boomstudios on Twitter. And follow Buffy the Vampire Slayer on Facebook, Twitter, and Instagram. 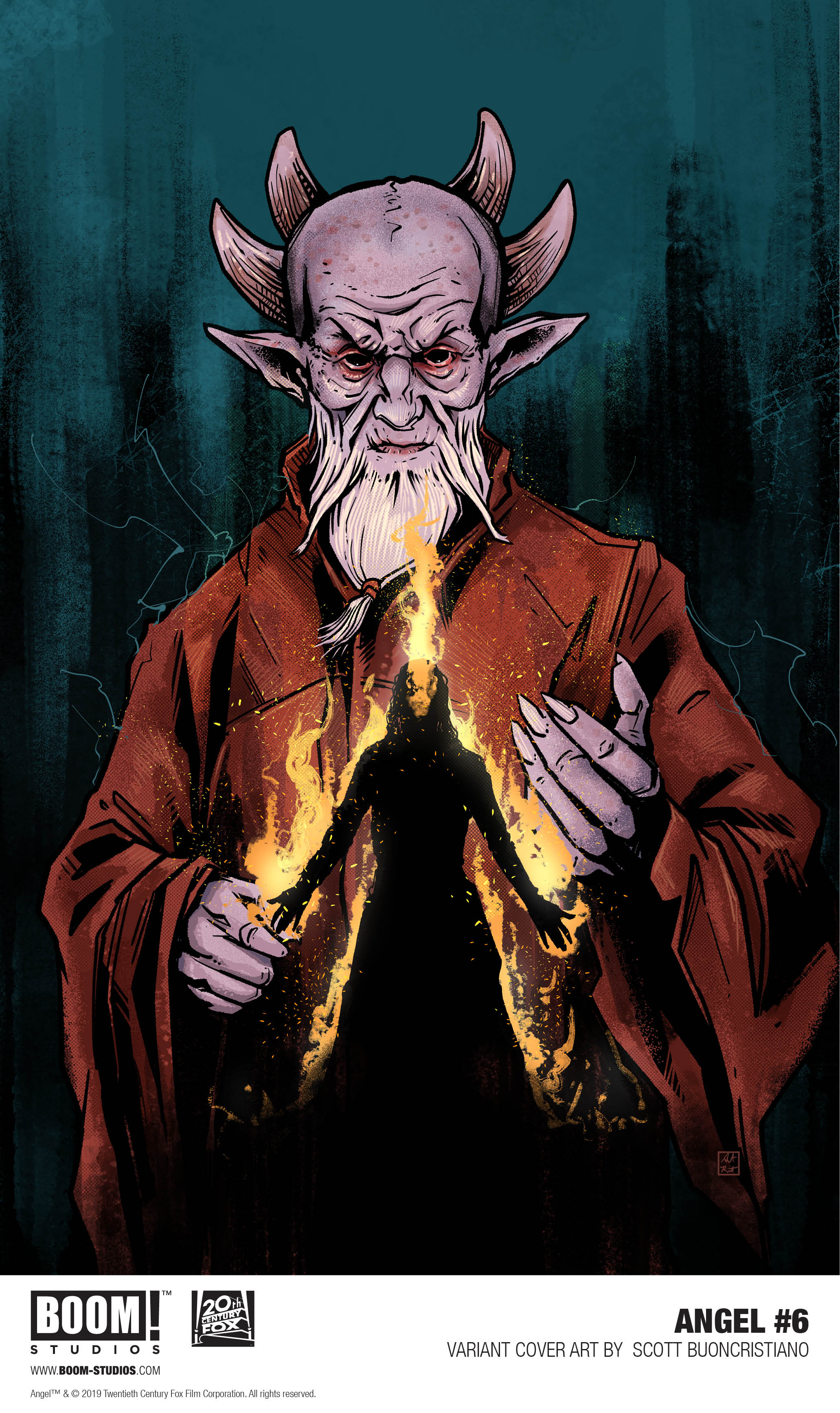 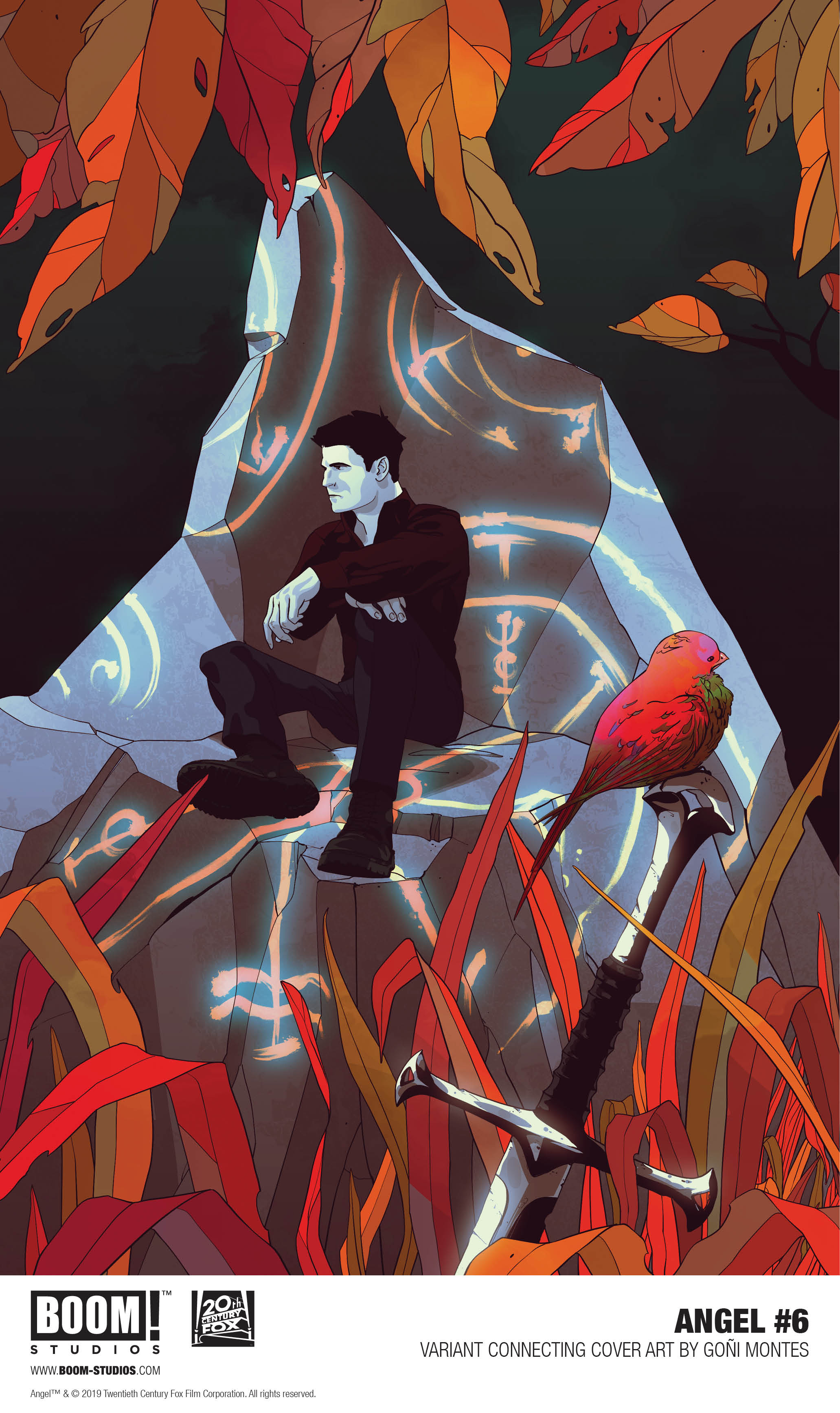 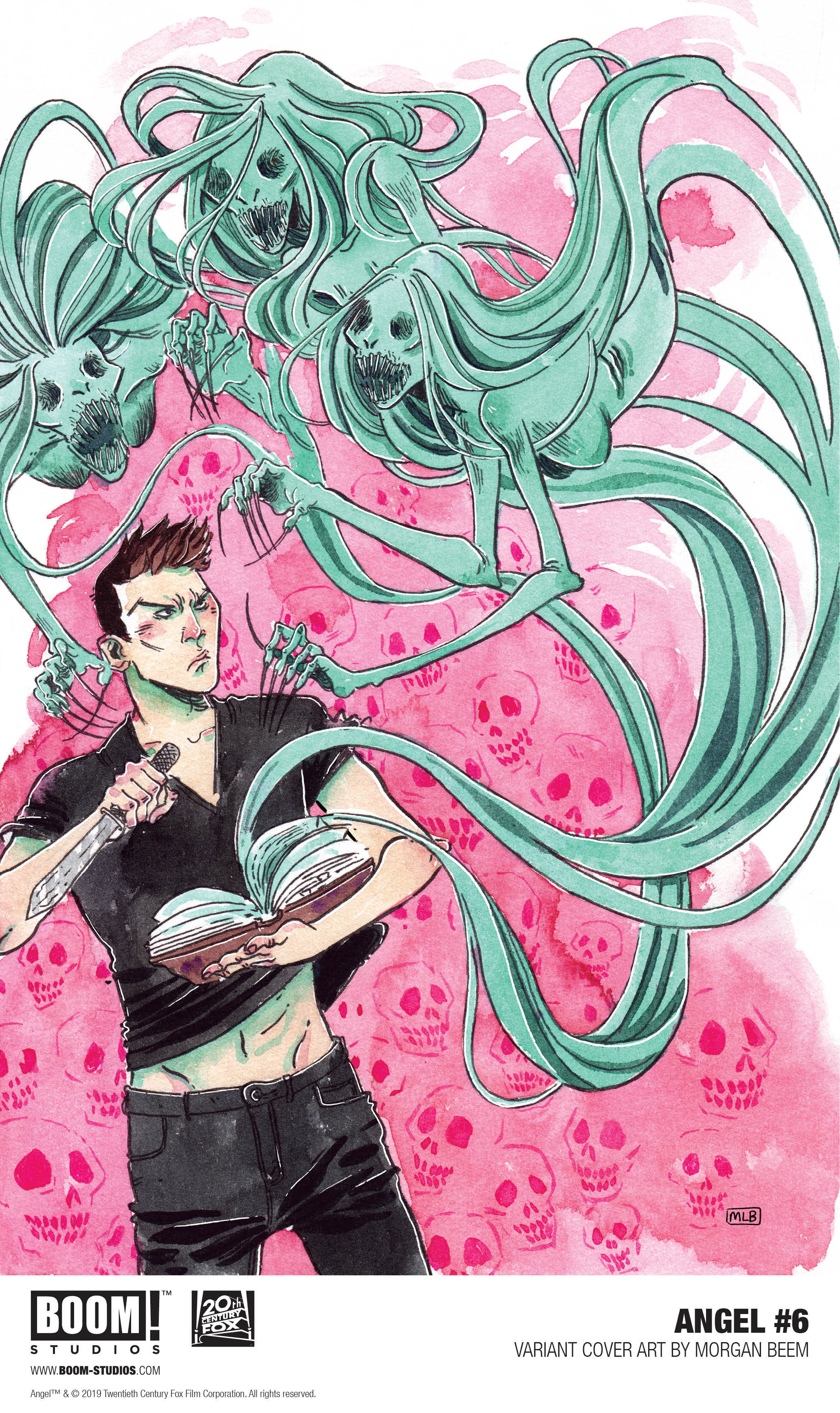 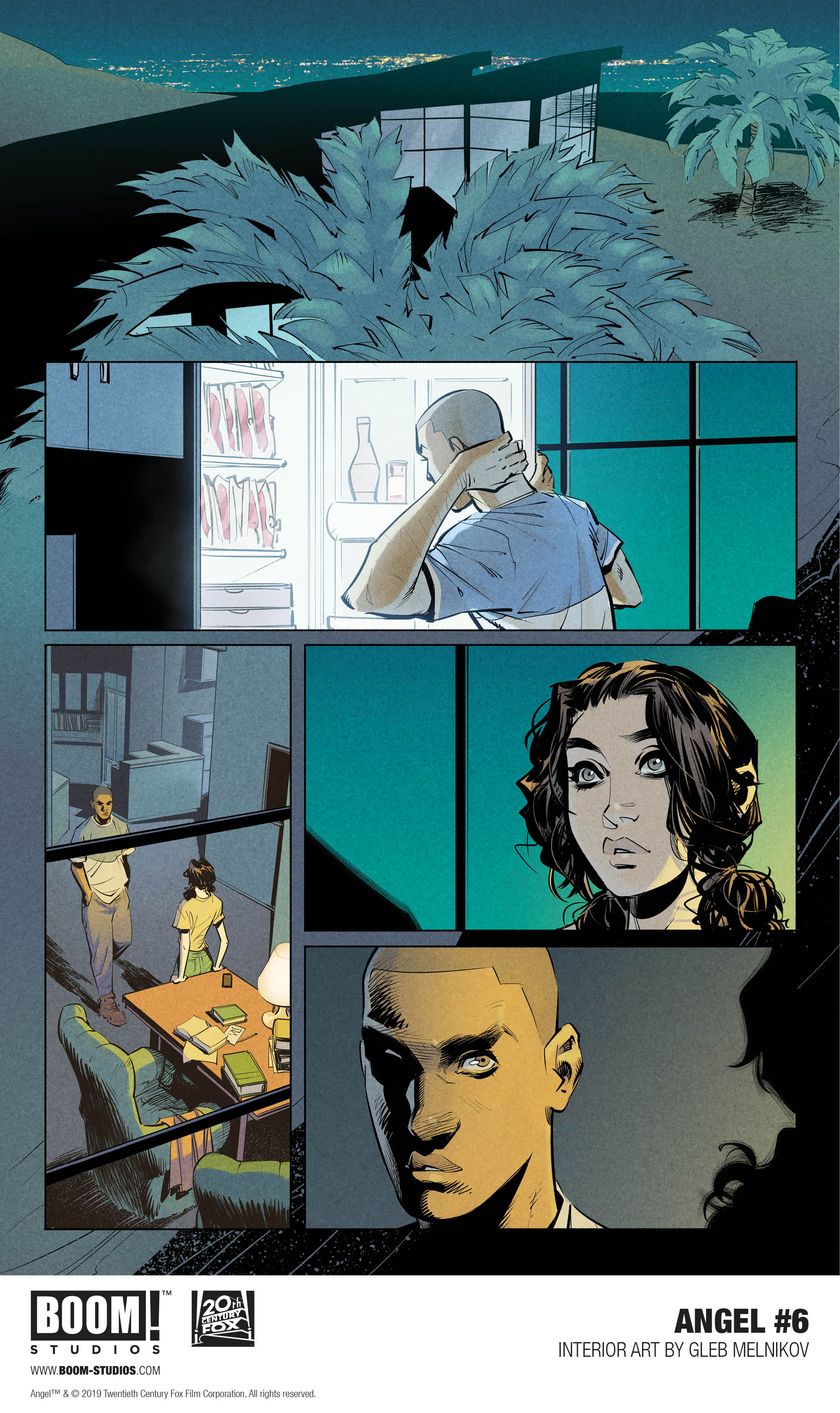 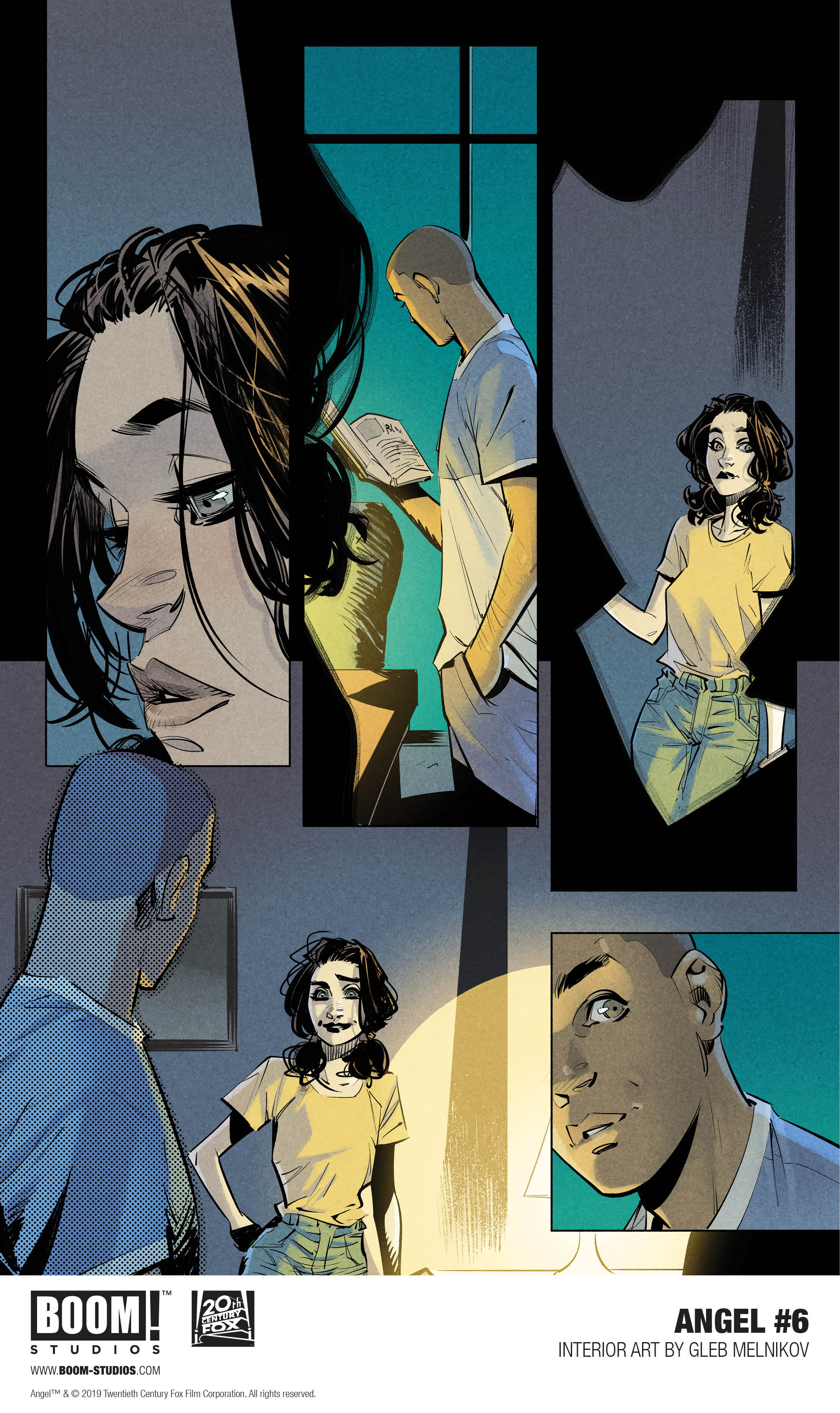 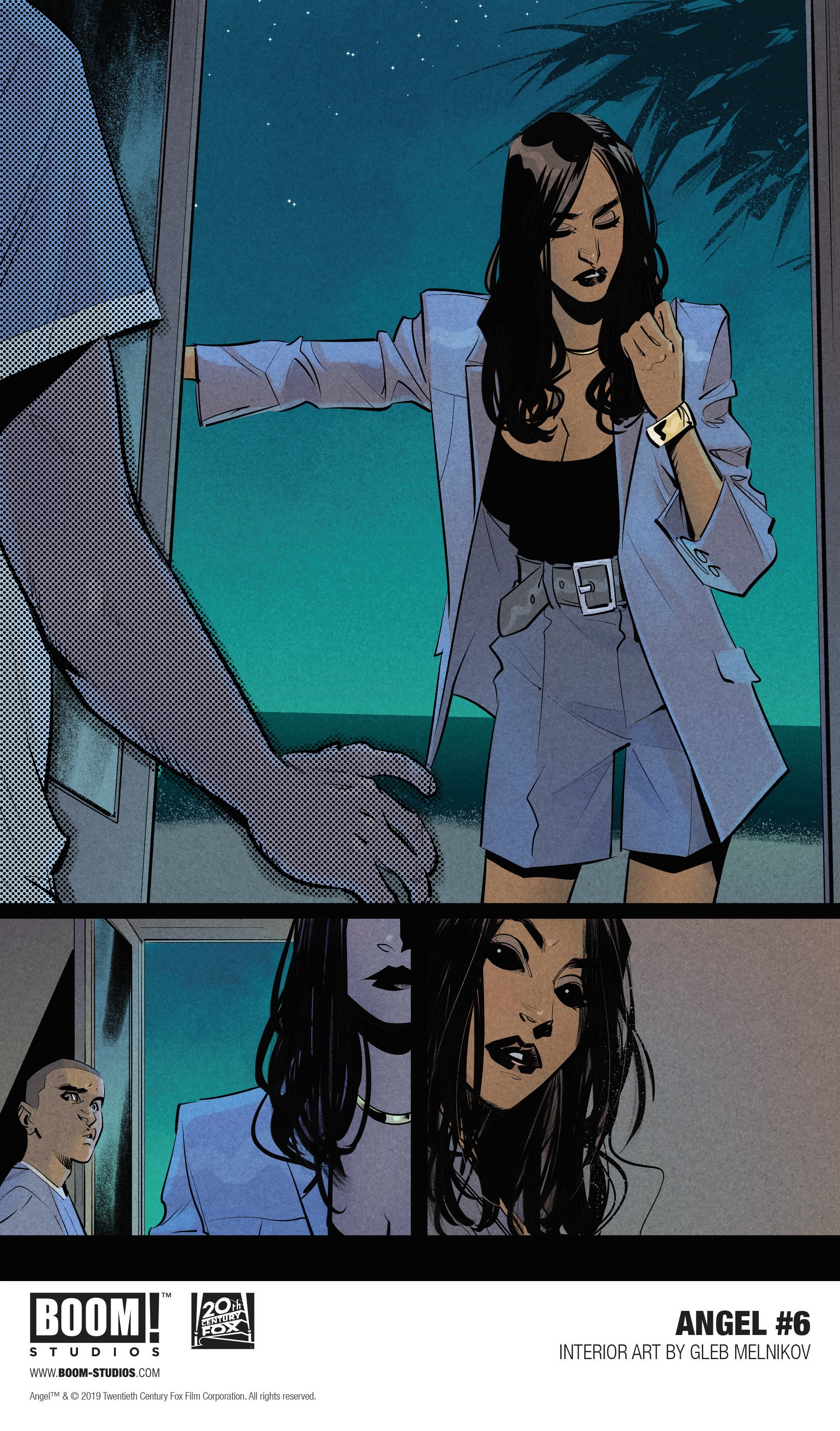 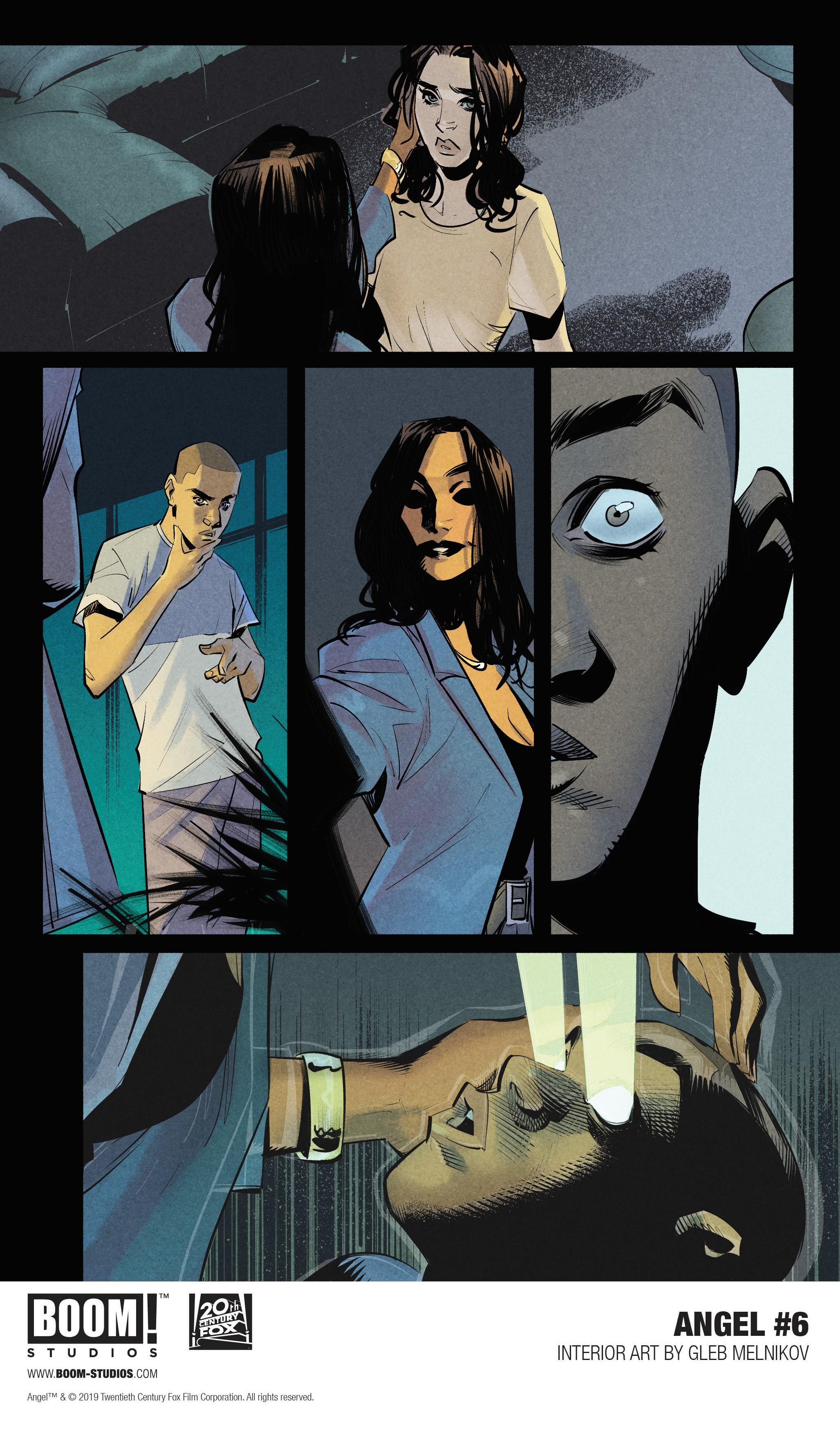