THE NO BULLSH*T GUIDE TO RUNNING A LIFE-CHANGING CAMPAIGN 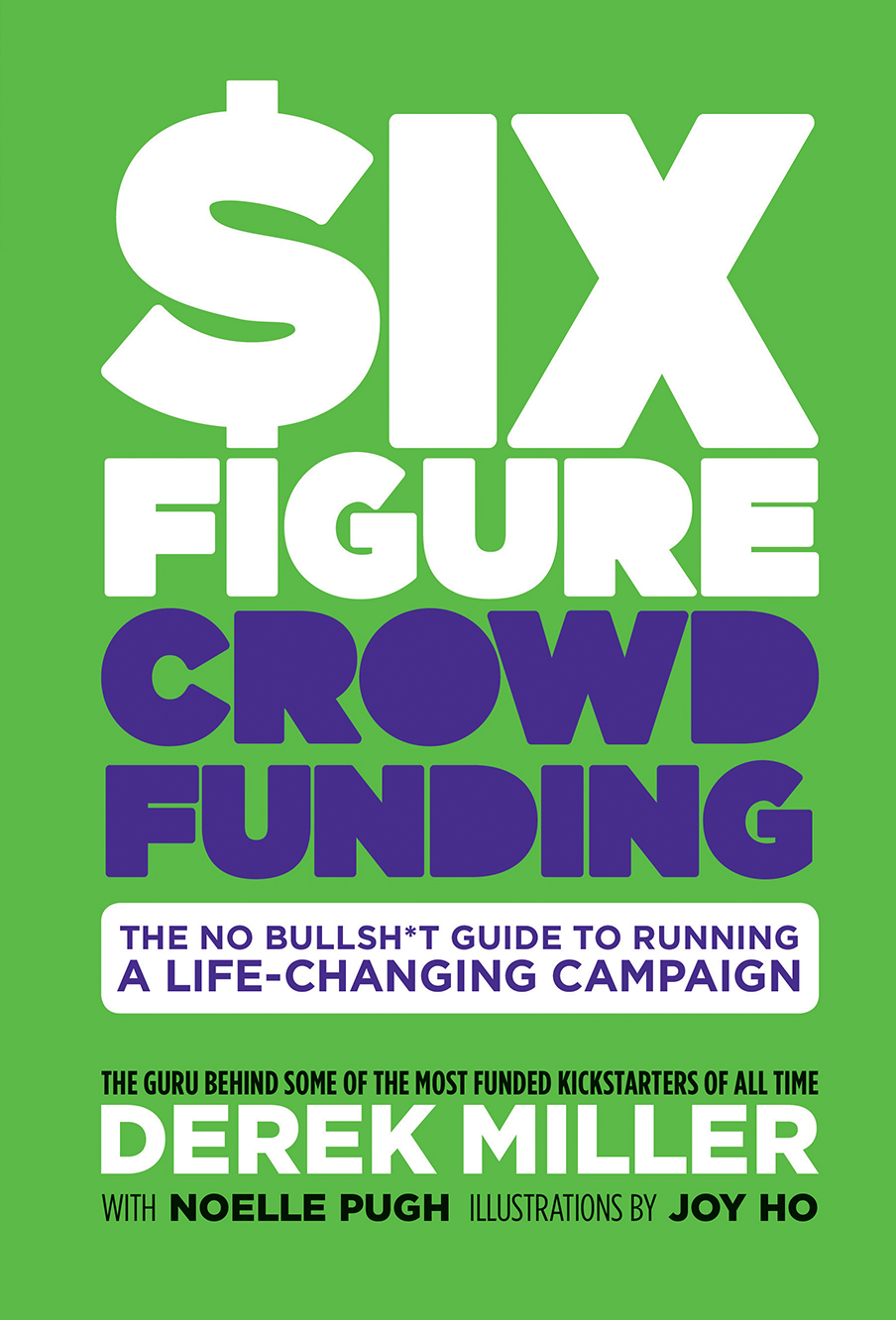 SIX FIGURE CROWDFUNDING is packed with the collective advice and pro-tips from world-class campaign leaders who have experience raising over $30 million through successfully managing and executing several high-profile crowdfunding campaigns including Dude Bro Party Massacre 3 ($241,071) from Michael E. Peter, James Ashby, Tim Ciancio, Michael Rousselet; Augie and the Green Knight ($384,410) from Zach Weiner; OrganATTACK! ($526,274) Nick Seluk; Superbook ($2,952,508) from Andrew Jiang; G-RO ($3,307,773) from Netta Shalgi ; Pillars of Eternity ($3,986,929) from Feargus Uruqhart; and Bones I-IV ($12,380,214) from Ed Pugh. Presented in an easy-to-follow, humorous format, Miller and Pugh will teach you how to maximize your message, mechanics, and marketing.

“SIX FIGURE CROWDFUNDING is not only a perfect guide to successful crowdfunding and making that sweet, sweet cash but it’s also one helluva fun read for anyone who wants to know about the modern business world,”said Bryce Carlson, VP of Editorial & Creative Strategy. “If you’ve ever thought about joining the growing DIY creative community or pursuing artistic freedom in the digital age, this is the book you gotta check out before you take your first steps towards success.”

For continuing news on SIX FIGURE CROWDFUNDING and more from BOOM! Studios, stay tuned to www.boom-studios.com and follow @boomstudios on Twitter. 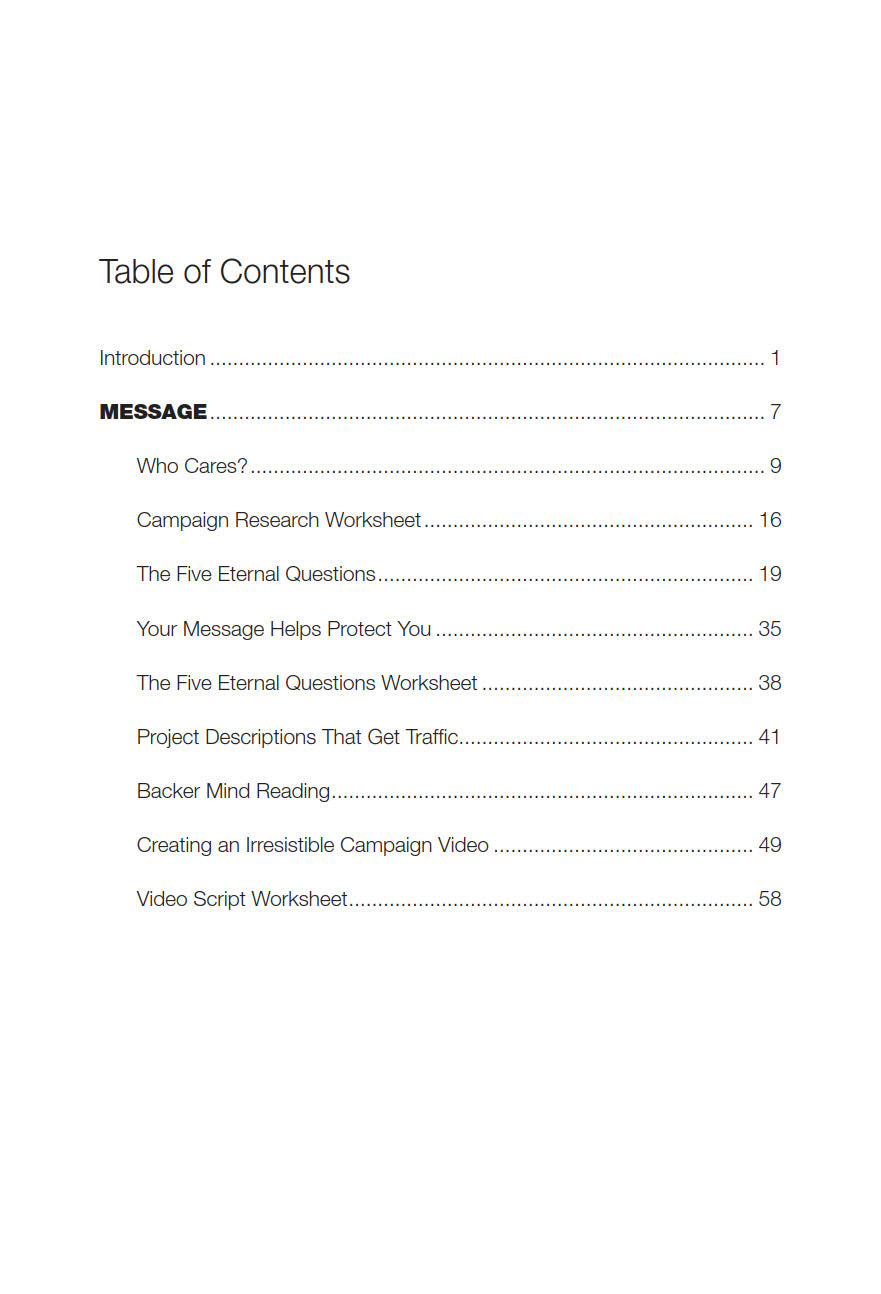 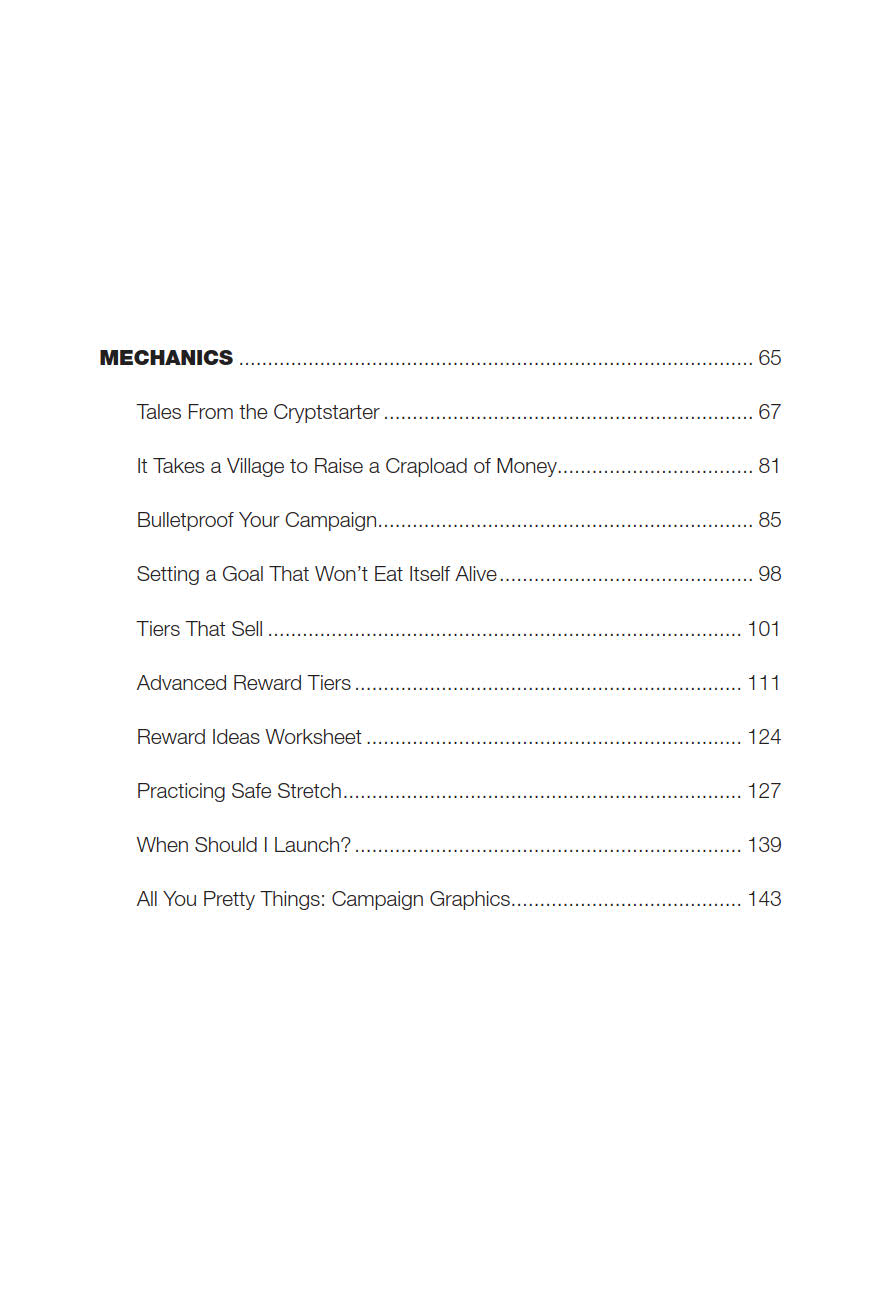 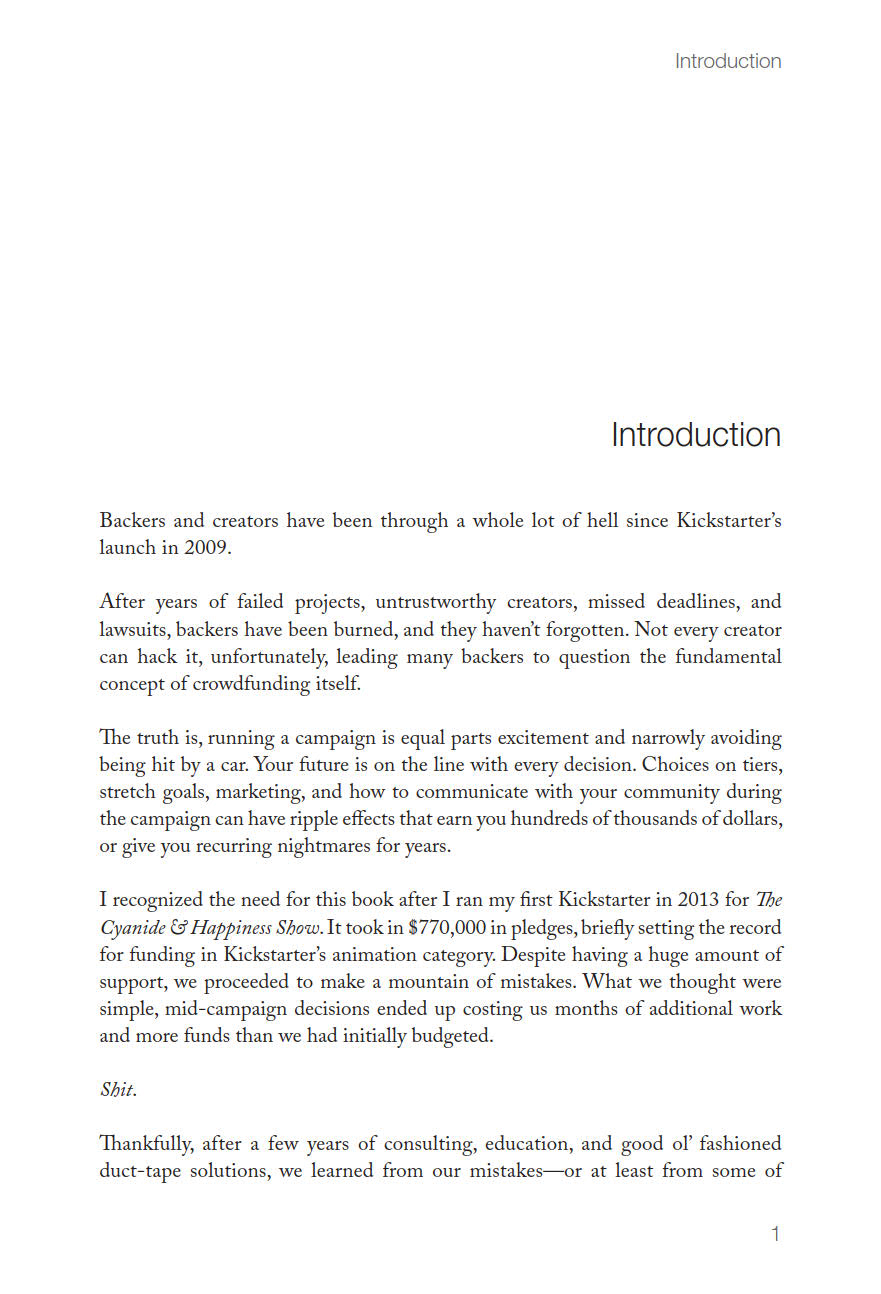 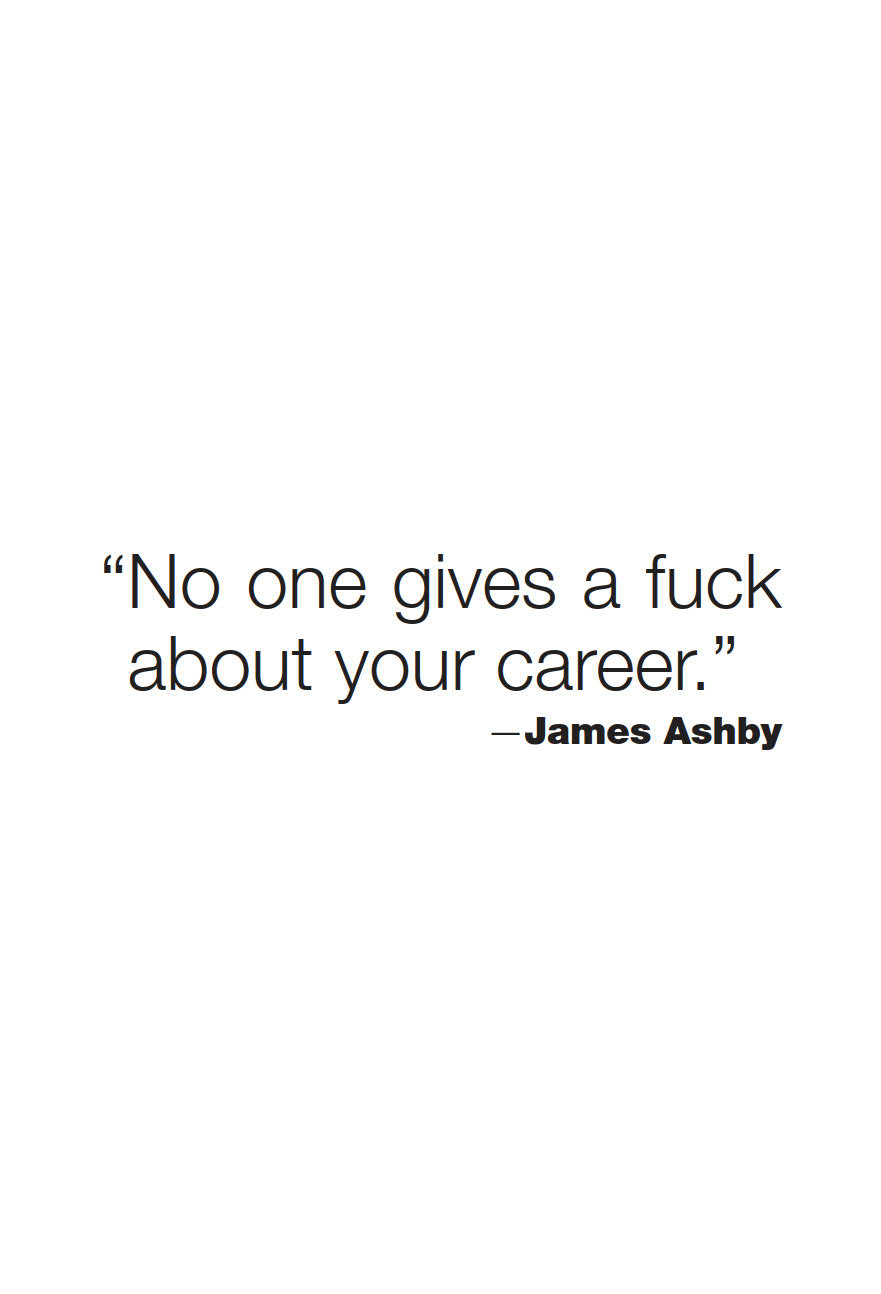 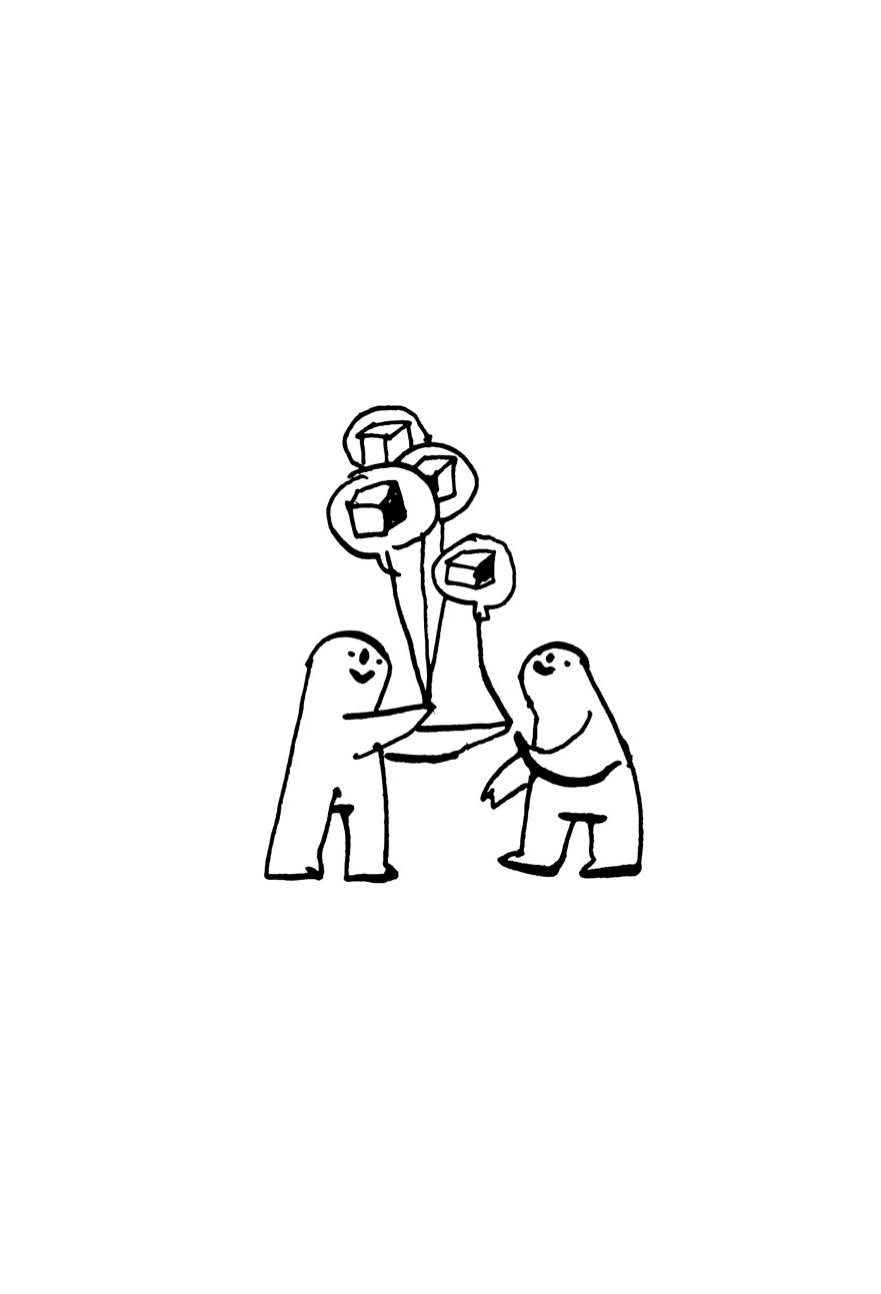