Brings 20 Years of Experience from Working at Marvel and DC Comics, Including Developing the Critically Acclaimed ‘Birds of Prey’ 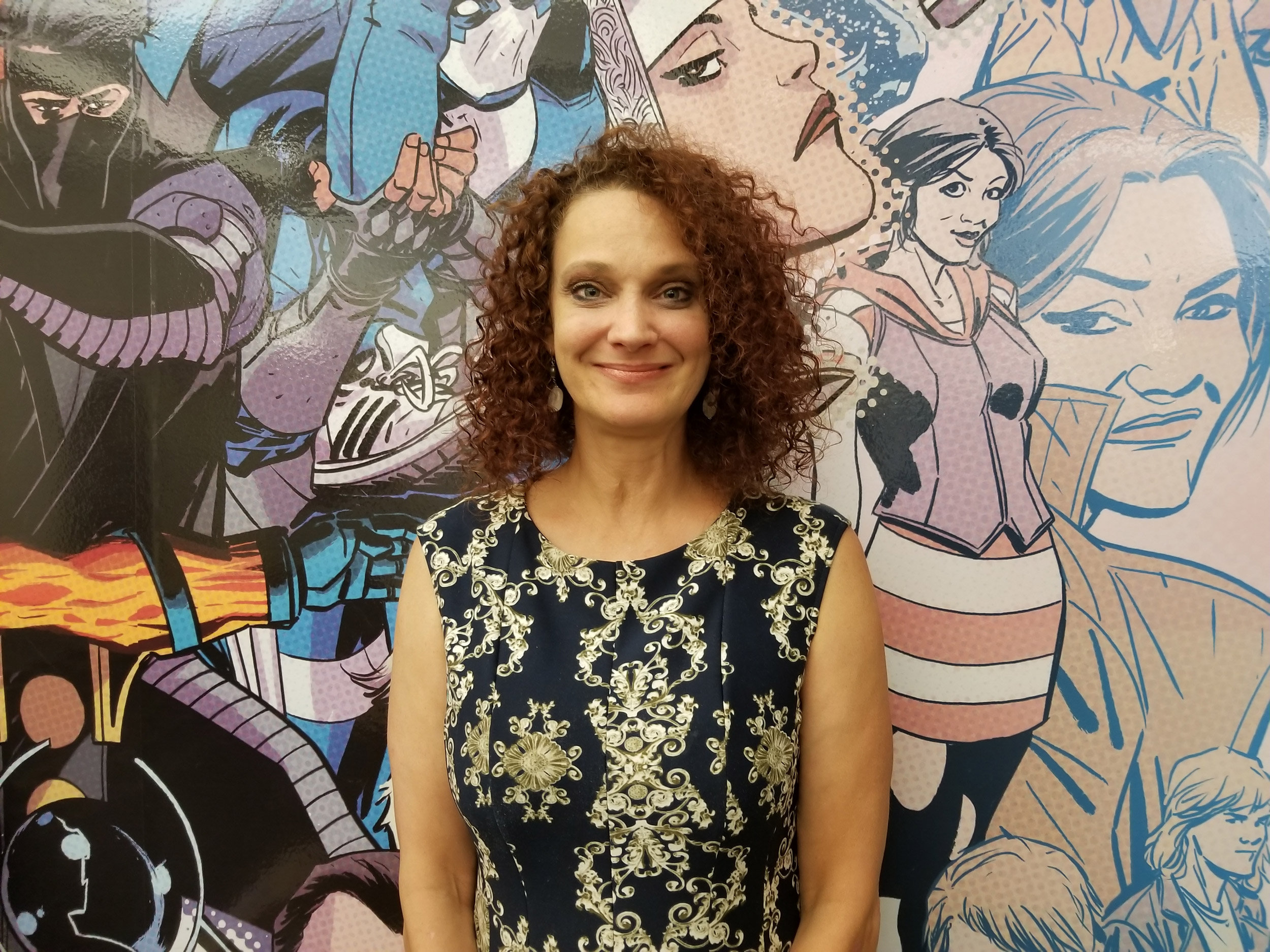 New York, NY (July 26, 2018) – Valiant Entertainment is proud to announce that veteran comics professional Lysa Hawkins has been named to the position of Editor. In her new role on the Valiant Editorial team, Hawkins will be instrumental in developing titles in the publisher’s Valiant Beyond initiative and in 2019’s slate, to be announced in the coming weeks.

“We’re beyond excited to have Lysa as a member of our team! Her wealth of experience, superior editing skills, and proven track record as an editor who is ahead of the curve in bringing together the right creators with the right characters make her the perfect person to galvanize Valiant’s growth,” said Executive Editor Joe Illidge. “I’ve known Lysa for years. She has the kind of positive energy and enthusiasm needed in this business. She’s worked with some of the top talents in comics, and we’re all looking forward to working with her to continue Valiant’s tradition of storytelling excellence.”

Hawkins has two decades’ worth of experience in the comic book industry, first in the Marvel Comics bullpen under Virginia Romita, then later as an editor working on titles like X-Men Unlimited, X-Men Hidden Years, Generation X, Mutant X, Spider-Man Unlimited, Domino, and Witches. She moved on to DC Comics, where she worked on Batman: Gotham Knights and Teen Titans Go, and was responsible for bringing in critically acclaimed writer Gail Simone to pen the Birds of Prey series.

“I’m super thrilled to be joining Valiant,” said Hawkins. “The company is doing such amazing work. The stories are well written, beautifully drawn, and completely engaging. It’s a universe you can sink yourself into without getting lost or confused. Plus, I get to work with my old friends again and meet new ones. How blessed am I?”