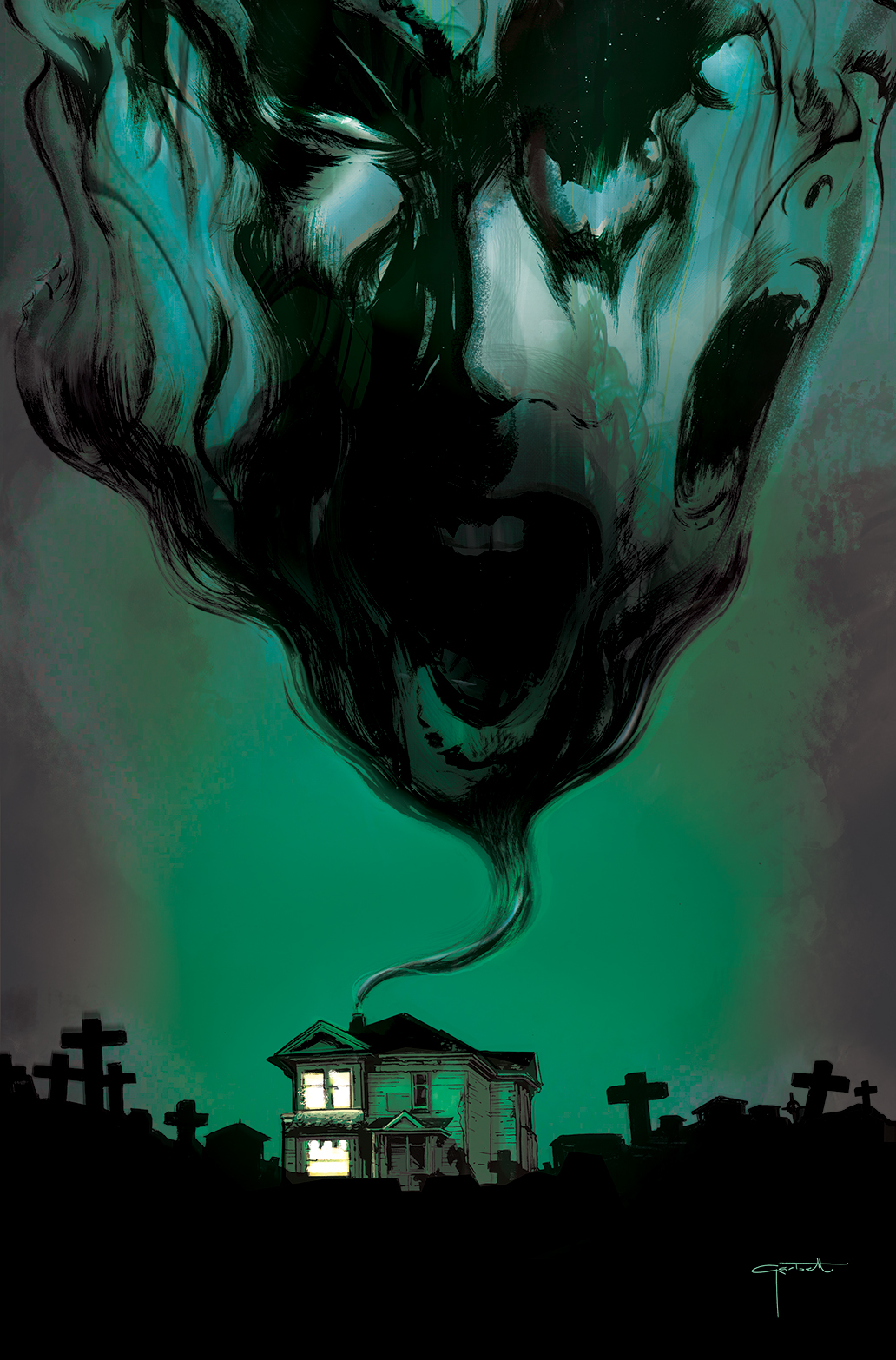 LOS ANGELES, CA (July 25, 2018) – BOOM! Studios unveiled today a first look at BONE PARISH #2, the second issue of the all-new addictive necromantic horror series from superstar writer Cullen Bunn (Harrow County, The Unsound) and artist Jonas Scharf (Mighty Morphin Power Rangers) that follows the proliferation of a new drug sweeping through the streets of New Orleans—one made from the ashes of the dead.

Wars are being fought over who will control the supply, while the demand only rises. While the warring factions collide, users begin to experience terrifying visions of the dead coming back to life—through them. And at the heart of it all, one family must decide how far they’re willing to go to connect – or perhaps disconnect – from the world around them as this dangerous conflict escalates in shocking ways.

Due to advance critical acclaim and response from retailers, BONE PARISH earned a full series order of twelve issues before its debut in comic shops today.

“We’re thrilled by the response BONE PARISH has received leading up to today’s release, and in Issue #2 Cullen, Jonas, Alex, and Ed take the story in some exciting, unexpected directions,” said Eric Harburn, Senior Editor, BOOM! Studios. “The Winters family has unimaginable dark secrets, and as each one is revealed we’ll learn the deadly cost of the lives they’ve chosen.”

Print copies of BONE PARISH #2 featuring a main cover by Lee Garbett (Firefly), will be available for sale on August 29th, exclusively at local comic book shops (use comicshoplocator.com to find the nearest one). Digital copies can be purchased from content providers, including comiXology, iBooks, Google Play, and the BOOM! Studios app.

For continuing news on BONE PARISH and more from BOOM! Studios, stay tuned to www.boom-studios.com and follow @boomstudios on Twitter. 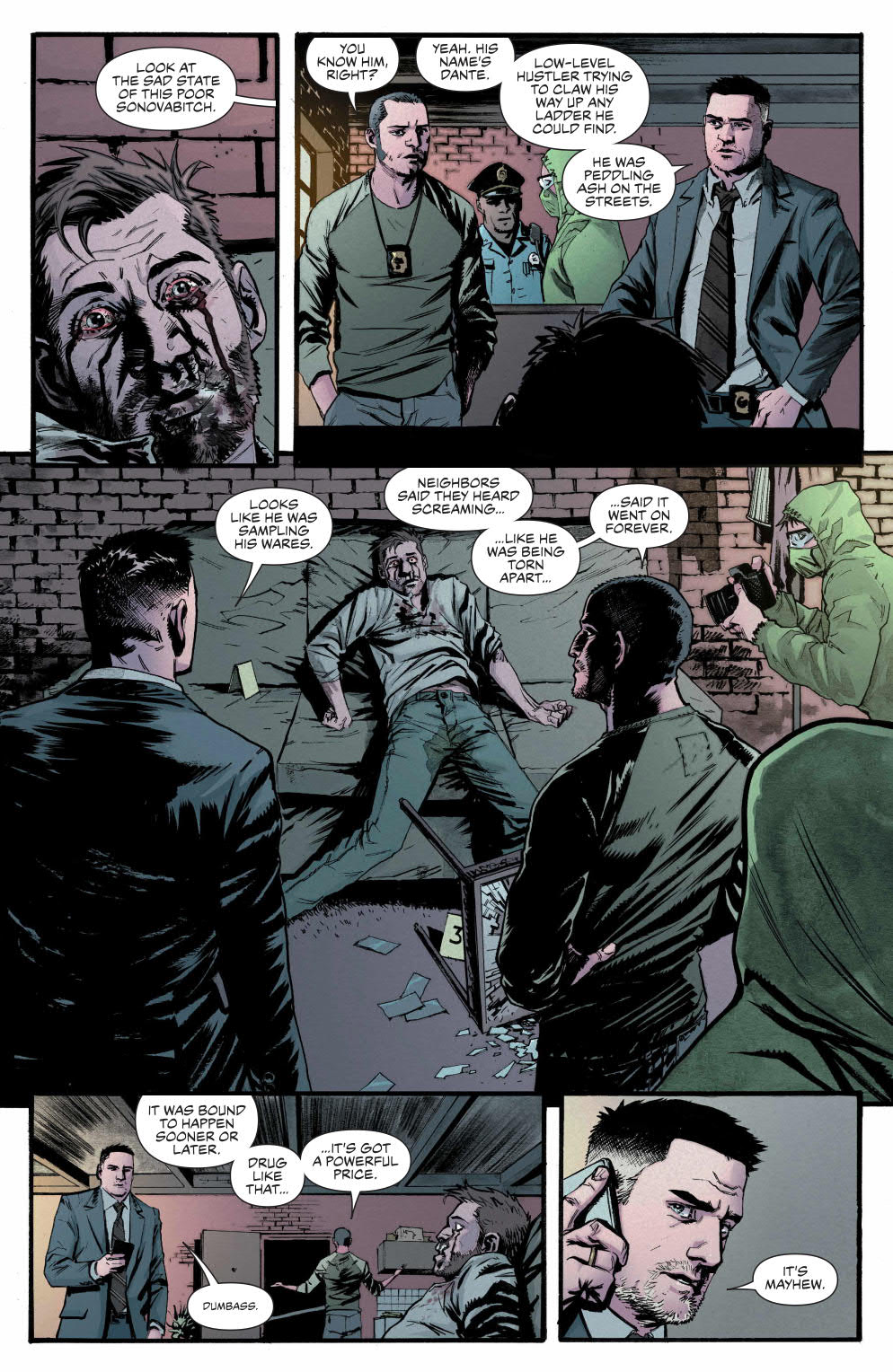 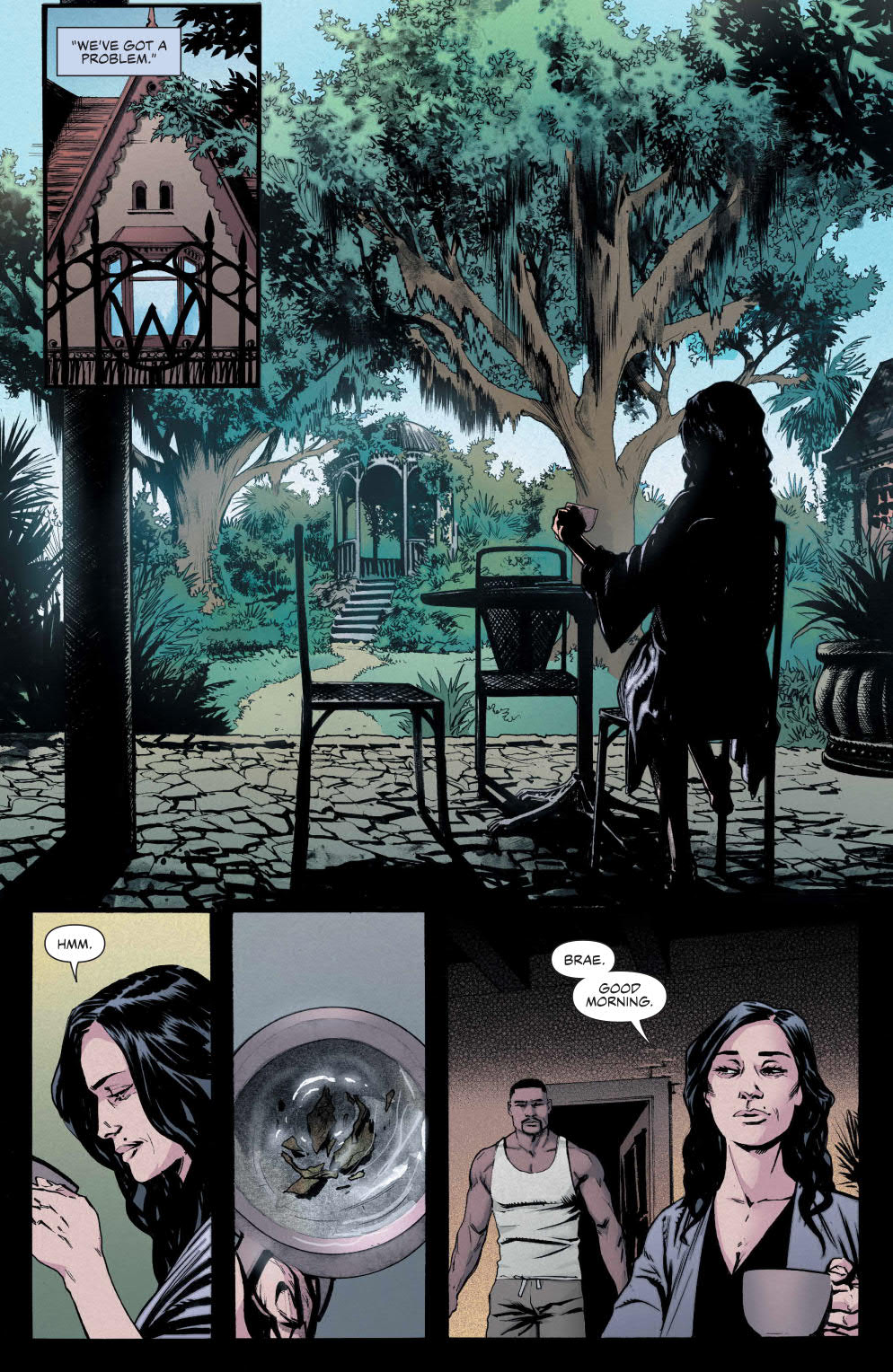 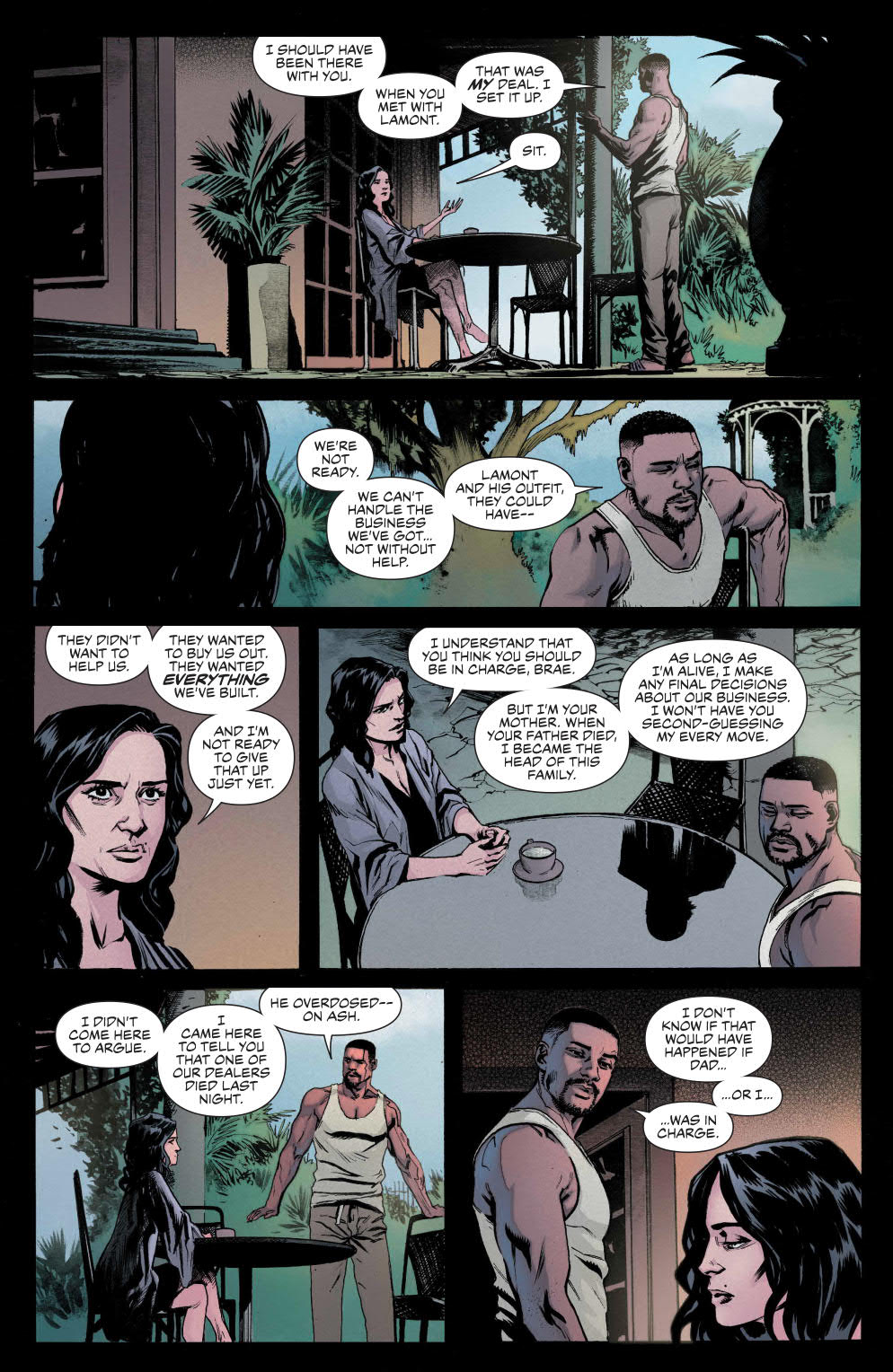 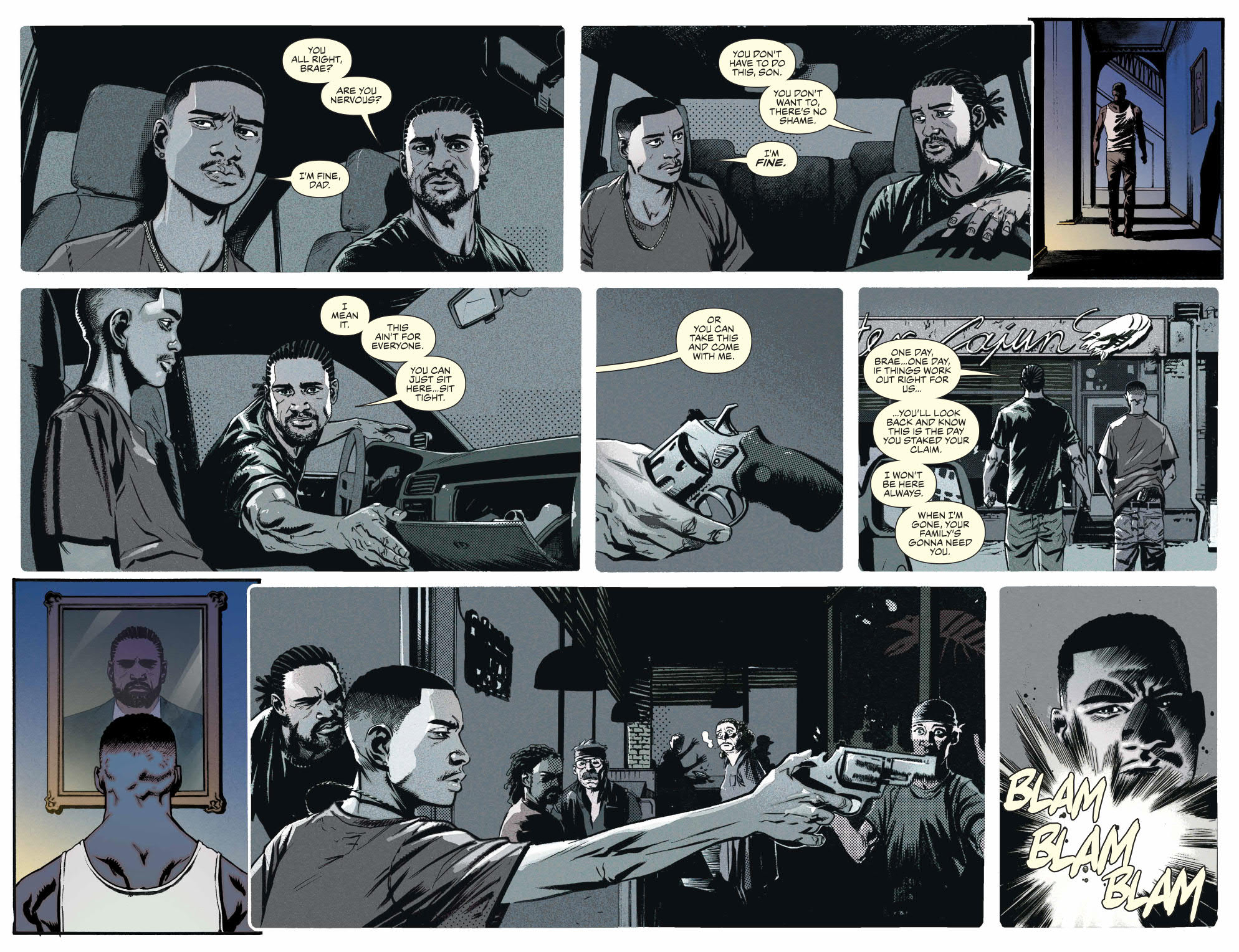