Willow Deals with Sacrifice in BUFFY THE VAMPIRE SLAYER #7 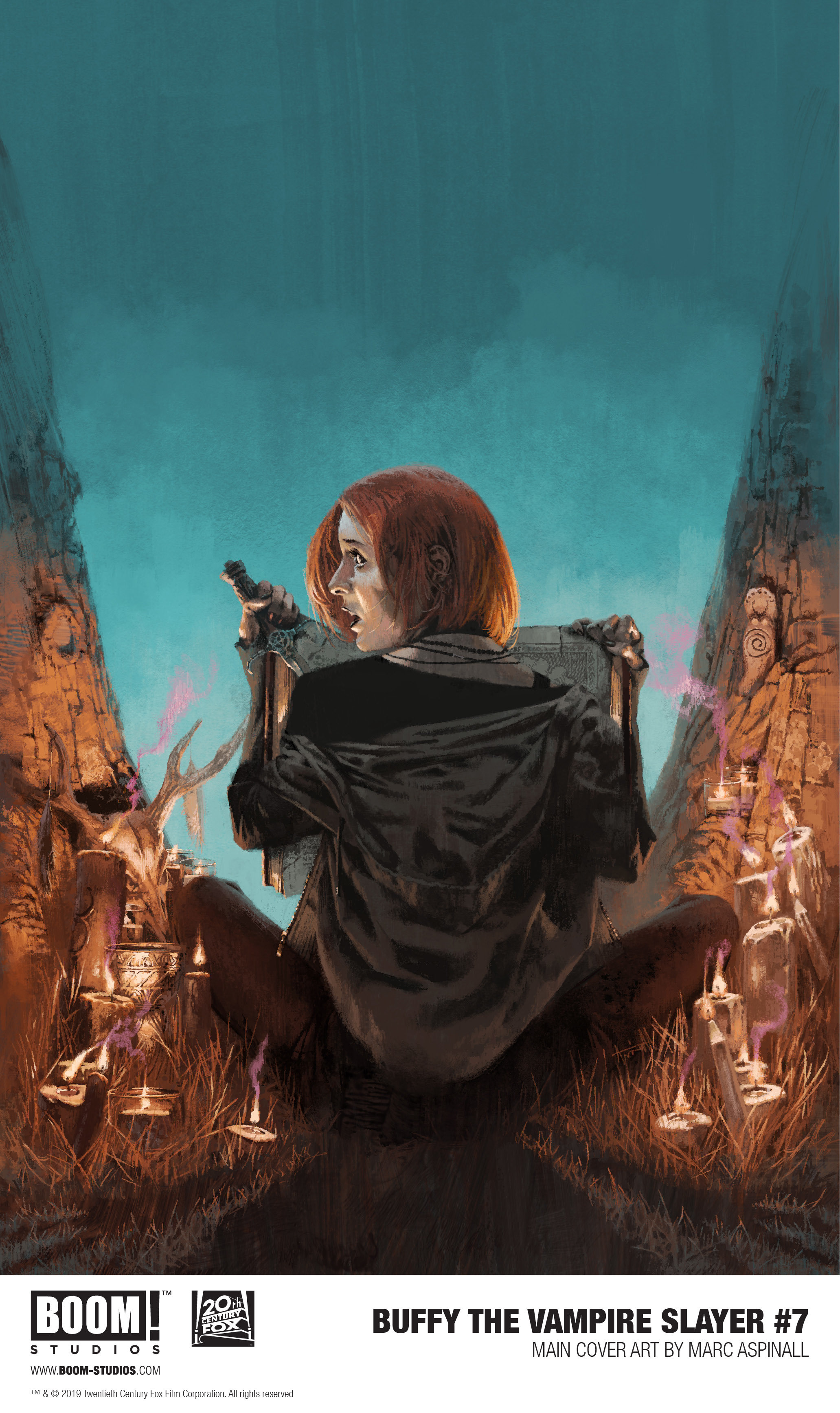 The Scoobies are in disarray, and after the huge sacrifices she made last issue, Willow is still grappling with the consequences of losing such a monumental piece of her life. Was the sacrifice worth it? Or does this spell the end for the Scooby Gang as Buffy’s friends and family deal with the fallout from recent events and attempt to put the pieces of their lives back together?

Print copies of BUFFY THE VAMPIRE SLAYER #7 will be available for sale on August 7, 2019 exclusively at local comic book shops (use comicshoplocator.com to find the nearest one) or at the BOOM! Studios webstore. Digital copies can be purchased from content providers, including comiXology, iBooks, Google Play, and the BOOM! Studios app. 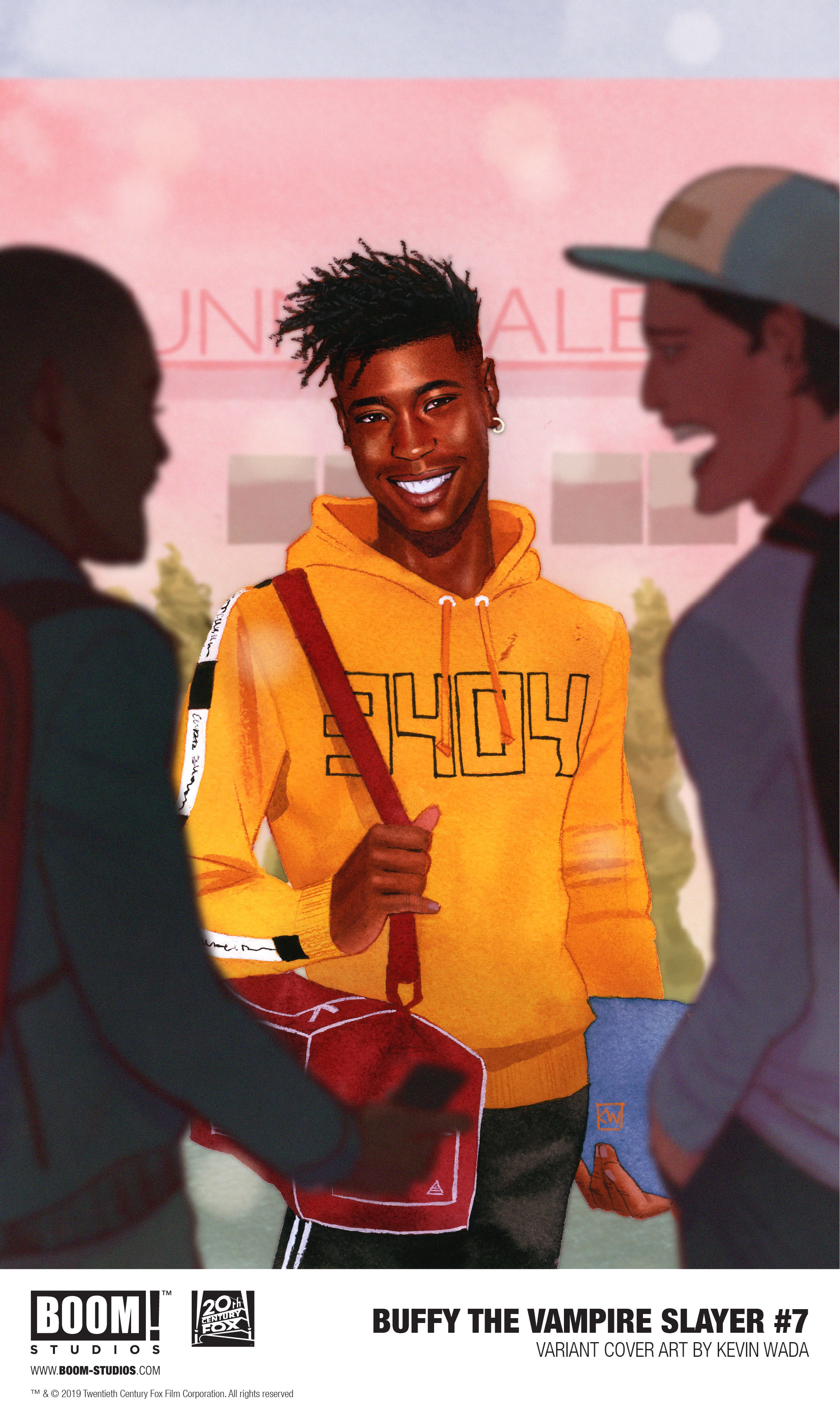 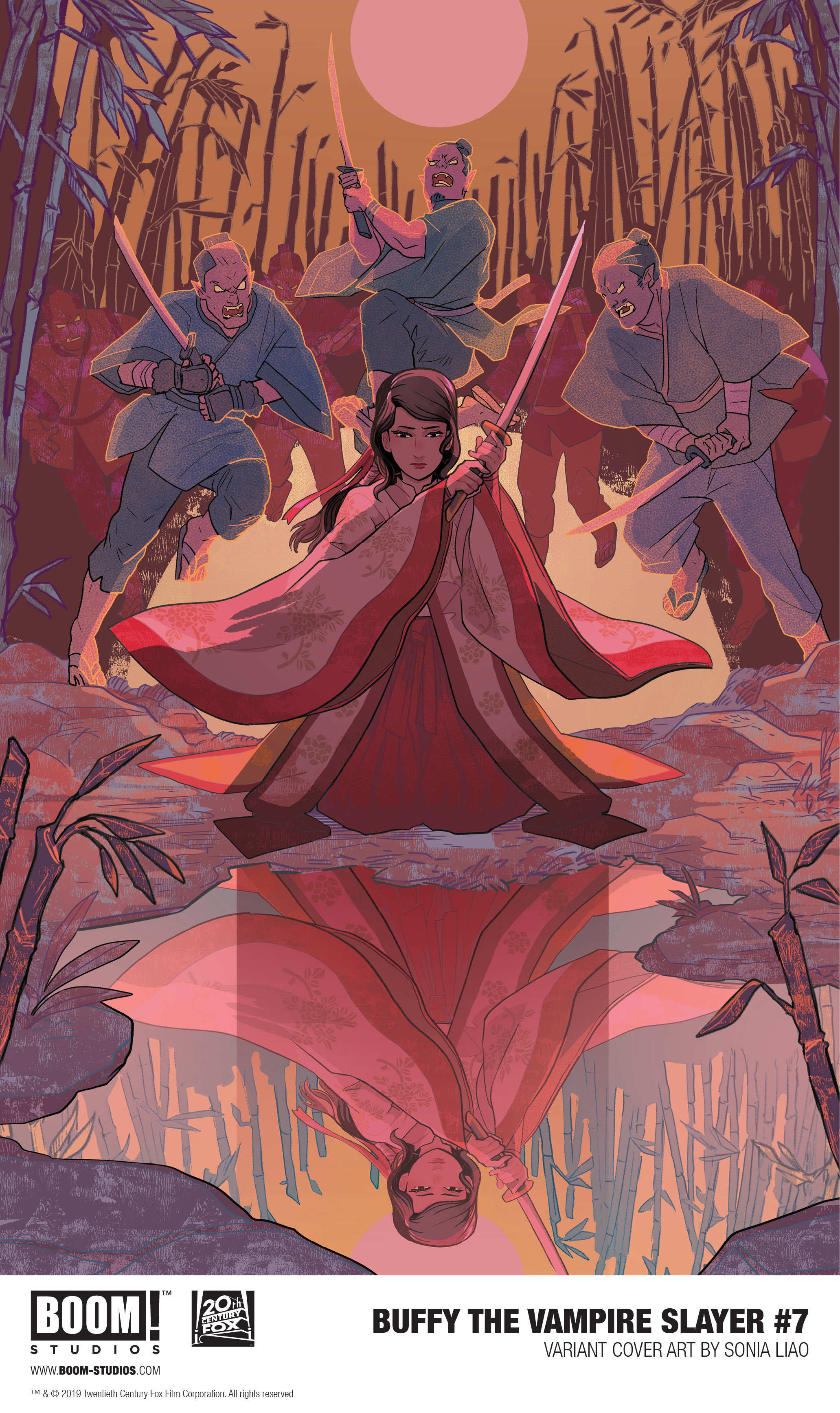 A New Look at THE SACRIFICE OF DARKNESS Graphic Novel from BOOM! Studios

Your First Look at THE SACRIFICE OF DARKNESS Graphic Novel from BOOM! Studios