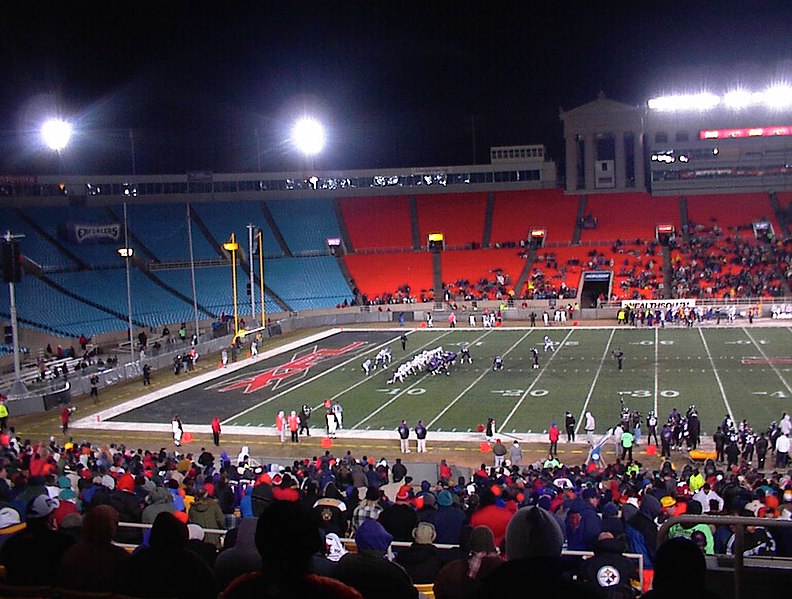 There has been a lot of talk recently about the relaunch of the XFL, with the first game planned to be held in 2020. This will be the second attempt by the league’s owners at creating a rival to the NFL, but why did it not work the first time?

Birth of the XFL

The XFL was founded in 1991 and played its first and only season in 2001. It was a joint venture between the World Wrestling Federation (now known as the WWE) and American TV broadcaster, NBC. The latter had entered into the deal as it had recently lost some of its right to air NFL games. The league was to have a more aggressive play, fewer rules, more camera angles and take some of the techniques of showmanship from the WWE. The TV coverage also used personalities from wrestling in commentary and pundit positions. Although the XFL would have this wrestling influence, the outcome of games was not scripted.

The season was scheduled to compliment the NFL and college football seasons, rather than compete against them. The first game was played immediately after the NFL league had ended, preventing the need to compete for fans who may not want to watch two leagues simultaneously. This was a sensible decision, since other competing sports leagues, like baseballs American and National Leagues, and the Super League War in Australian rugby, faced significant financial strain that nearly destroyed both sides. However, even this savvy scheduling wasn’t enough. 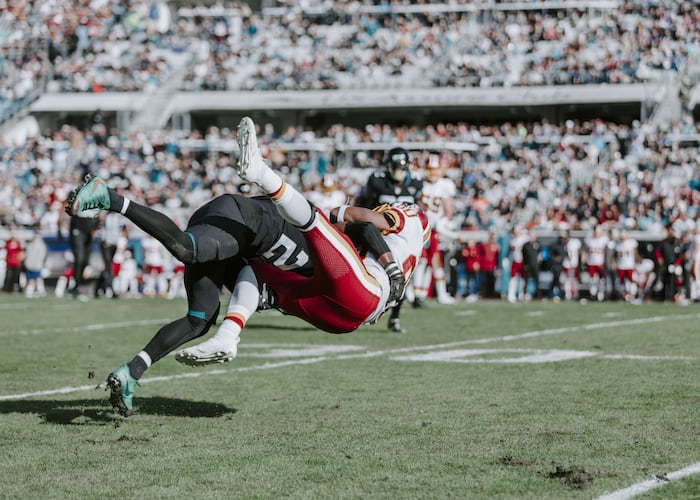 One major problem that the XFL had was that it struggled to attract the best talent, who understandably chose the safe option of remaining in or being drafted to the NFL. The NFL has a stable history, loyal fan base, and large financial resources. Players like Patrick Mahomes and Andrew Luck who, according to Oddschecker, are the two favorites for winning Most Valuable Player in 2019, would be unlikely to switch to the XFL. This meant they had to sign players who, while talented, were not at the same level as their NFL counterparts.

The league’s inaugural game had viewing figures that were significantly higher than anticipated, but these quickly dwindled away as the season progressed. NBC later pulled out of the XFL due to these poor viewing figures, and the league ultimately folded shortly afterward.

Some of the features pioneered by the XFL live on in football today. The cheerleaders in the XFL helped to inspire the Lingerie Football League (although it is now known as the Legends Football League). The XFL also made greater use of “sky cams” to allow viewers to see behind the offensive unit. This has since been adopted by the NFL.

Overall, the XFL showed promise and appeared to learn from the mistakes of other leagues in the past. However, it ultimately could not compete with the might of the NFL. Its legacy lives on thanks to features like sky cam. As for whether the relaunch will be a success, only time will tell.