Carefully crafted to look just like the emblem that is worn by Jack Boniface, aka SHADOWMAN, in the pages of his comic book series, the deluxe limited edition collectible is molded from a metal alloy, soft enamel, and a black waxed paracord necklace. Only 100 replicas were made available for purchase on the Valiant Store. 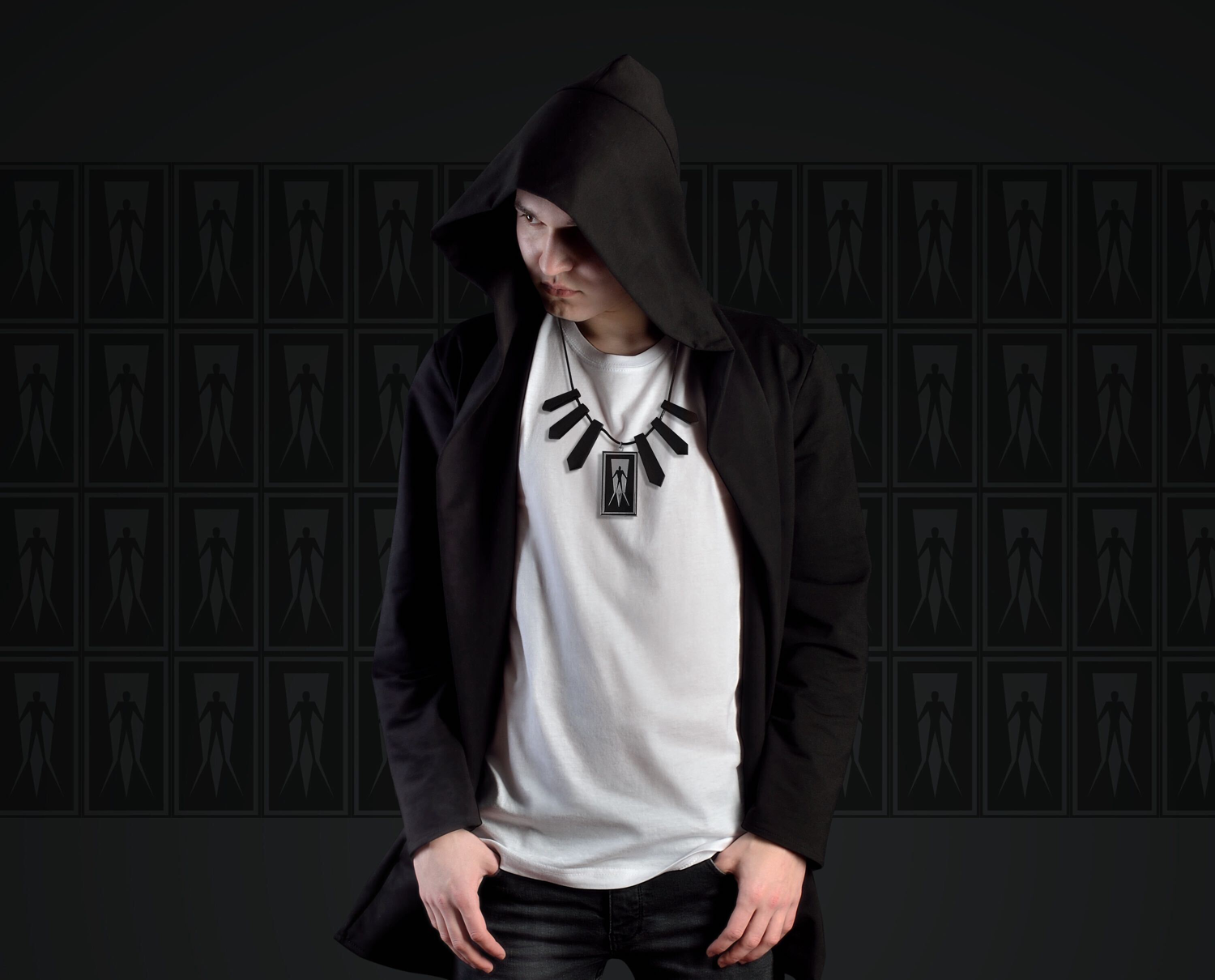 “It’s a great time to be a Shadowman fan,” said Russell Brown, the President of Consumer Products at Valiant Entertainment. “From the Nightdive Studios remastered video game to Geek Grind Coffee’s Shadowman brew, we’re so happy to give fans yet another way to celebrate one of Valiant’s most popular characters. It’s a really cool necklace and it really does look like it’s taken right out of the pages from the popular new Shadowman comic series. This collectible is a great way to show fans all that the new and improved Valiant web store has to offer. More is on the way, too.” 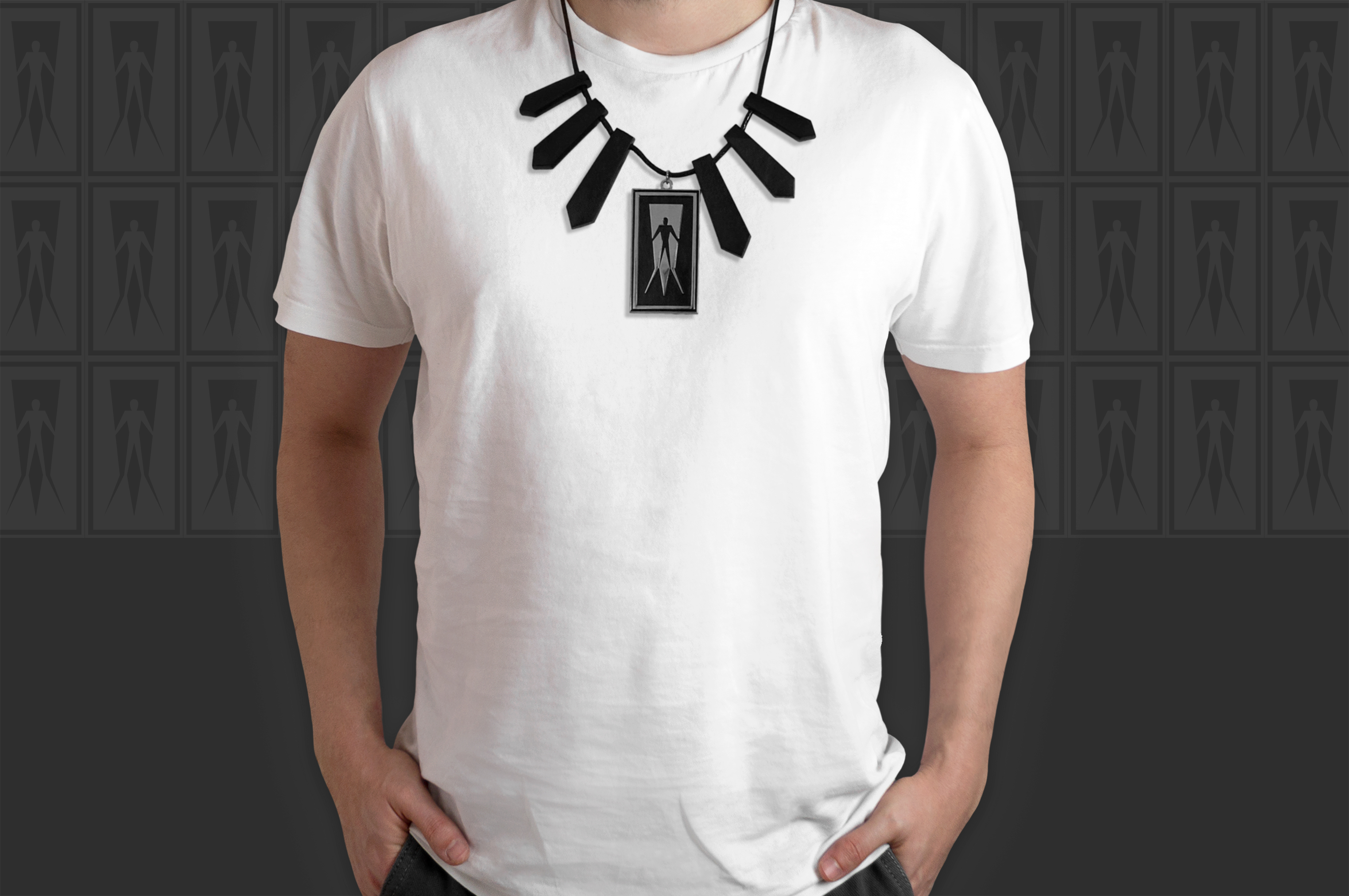 The LIMITED EDITION SHADOWMAN REPLICA NECKLACE can be purchased here for $39.99 USD while supplies last. More exclusive products from the Valiant Store will be revealed at a later date.

The new SHADOWMAN series from Cullen Bunn and Jon Davis-Hunt is currently available wherever comics are sold.