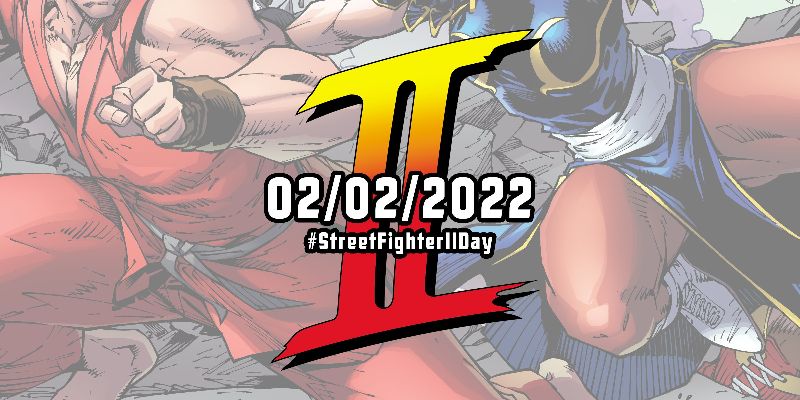 February 2nd, 2022: Welcome to #StreetFighterIIDay, or 2/2/22, the 2-iest day of all time! UDON is celebrating the release of the amazing game that’s been near 2 our hearts for way 2 many years 2 count, by offering up 2 special edition comics featuring 2 exclusive new covers by Brett Booth!

The comic book scientists at UDON have combined the stories from our classic comics, Street Figher II #0 and Street Figher II #1 (featuring amazing artwork by Alvin Lee and Arnold Tsang!) into one great UDONstore.com exclusive comic! It’s called Street Fighter II #1+0! This comic will be available in two different editions featuring a connecting homage variant cover by none other than “Gunslinger Spawn” comics superstar artist Brett Booth! Check it out: 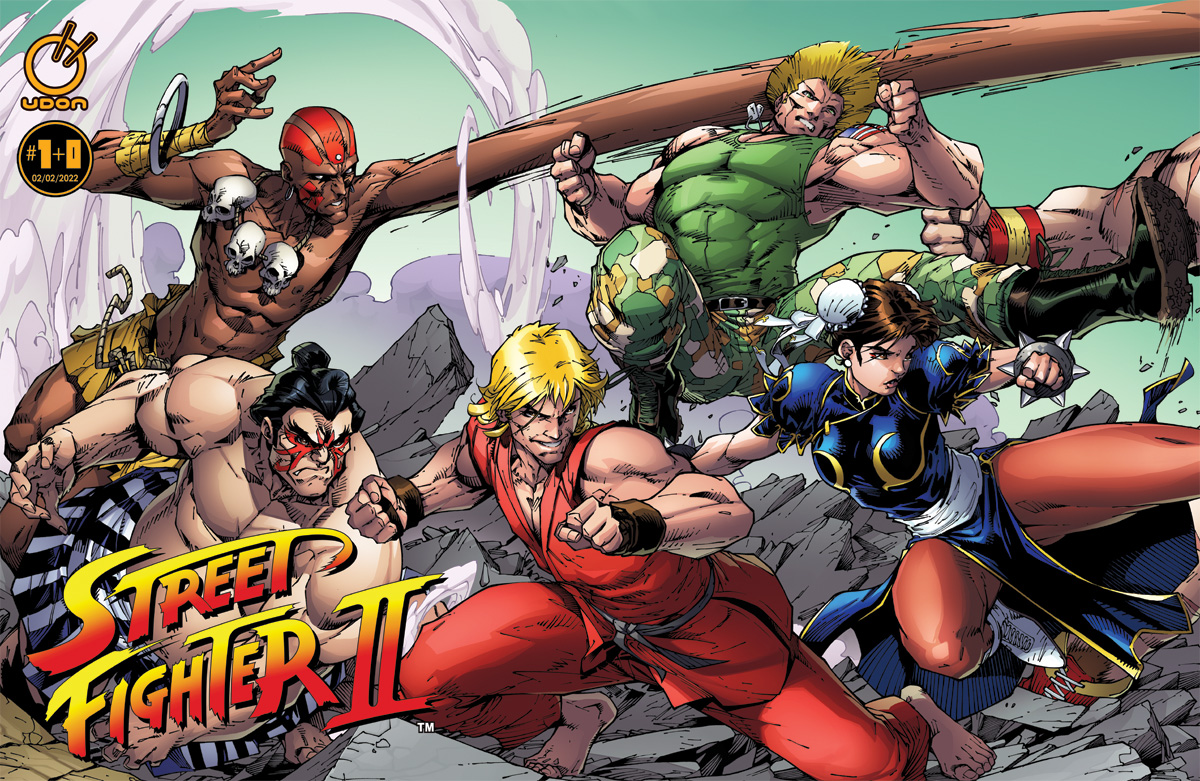 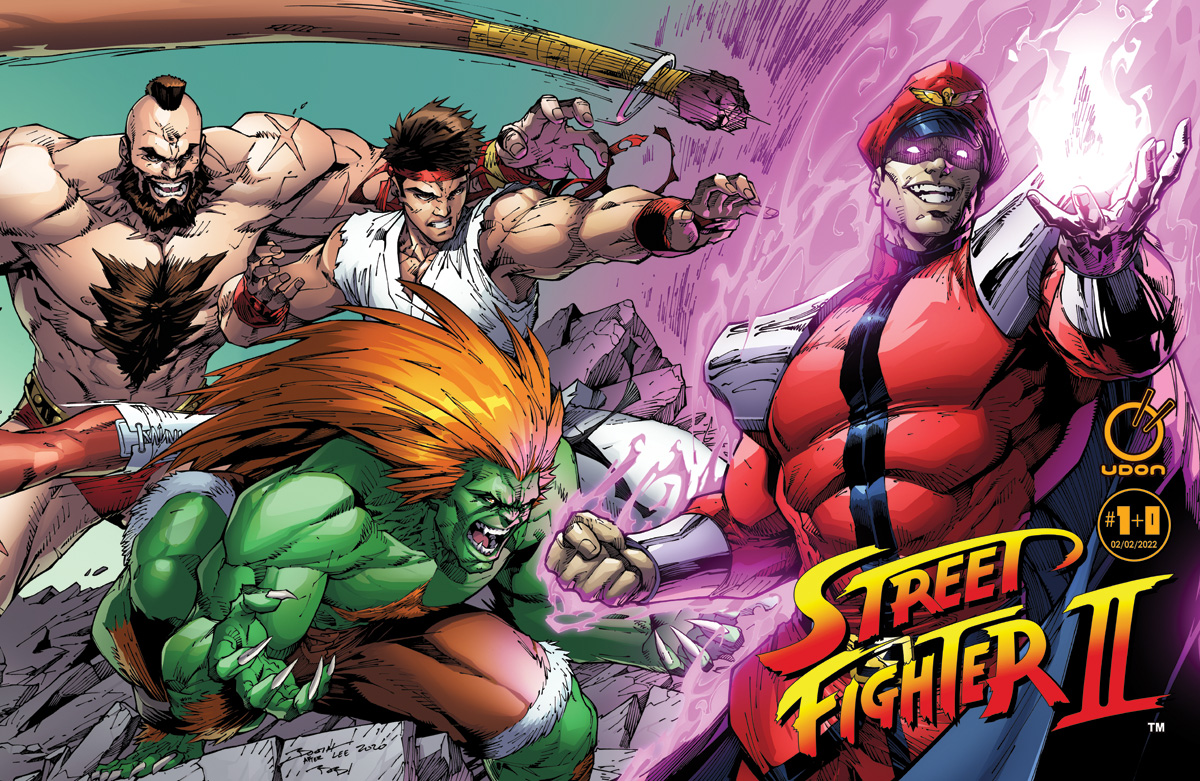 BUT WAIT, BEFORE YOU RUN TO UDONSTORE.COM to pick up your copy, we created a special deal! If you pick up the set containing both connecting variant covers, we’ll also throw in a free copy of the Street Fighter Classic: Fighter’s Destiny trade paperback, which includes the complete 7-issue Street Fighter II comic book series, a $20 value! 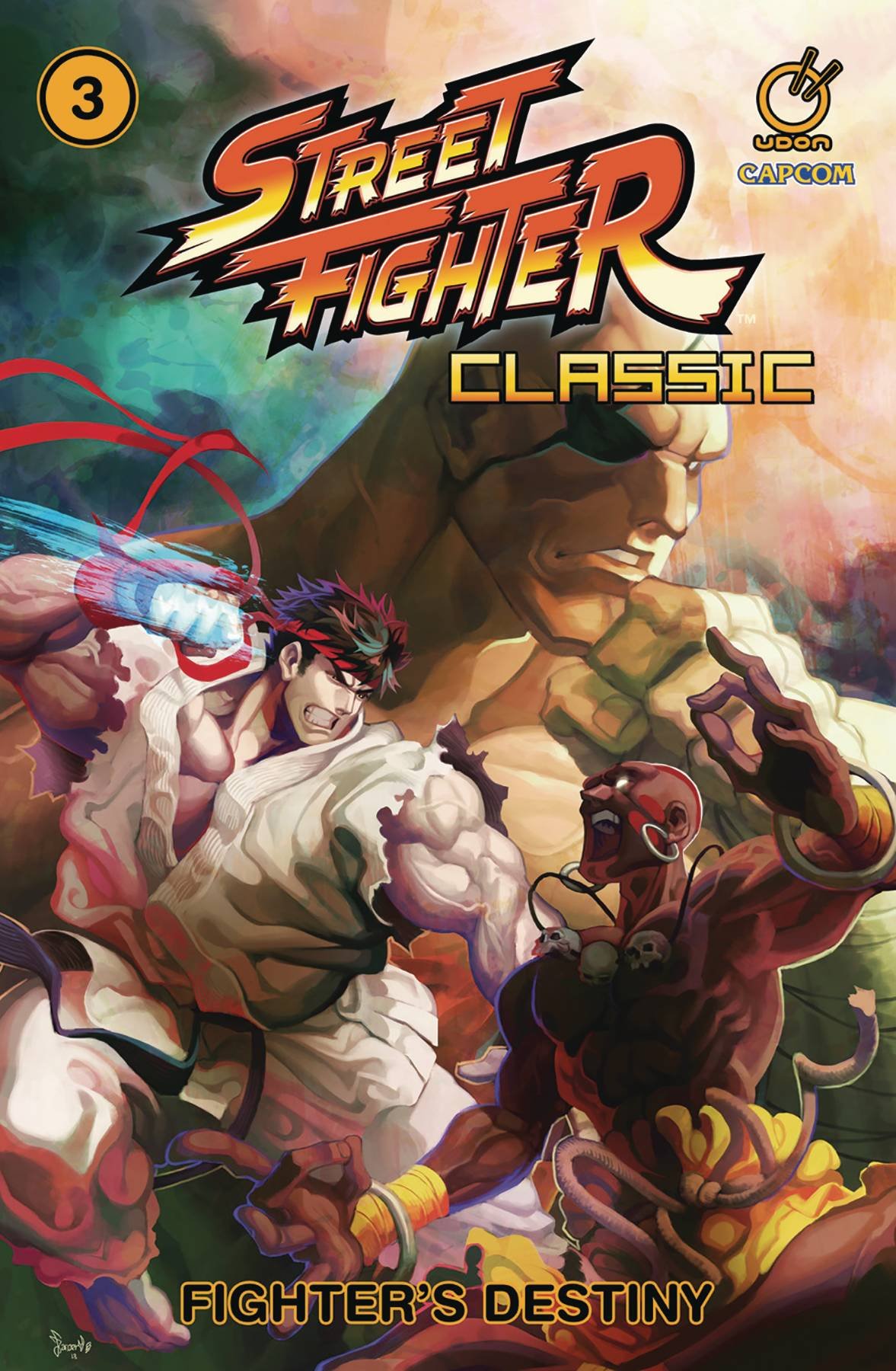 And because y’all love sketch covers as much as we do, we’ve also created a BLANK SKETCH cover for this special issue for you as an extra! It features that iconic Street Figher II logo that we love, and with con season starting up again soon (fingers crossed) it’s a great chance to get blank sketch covers for your commissions! 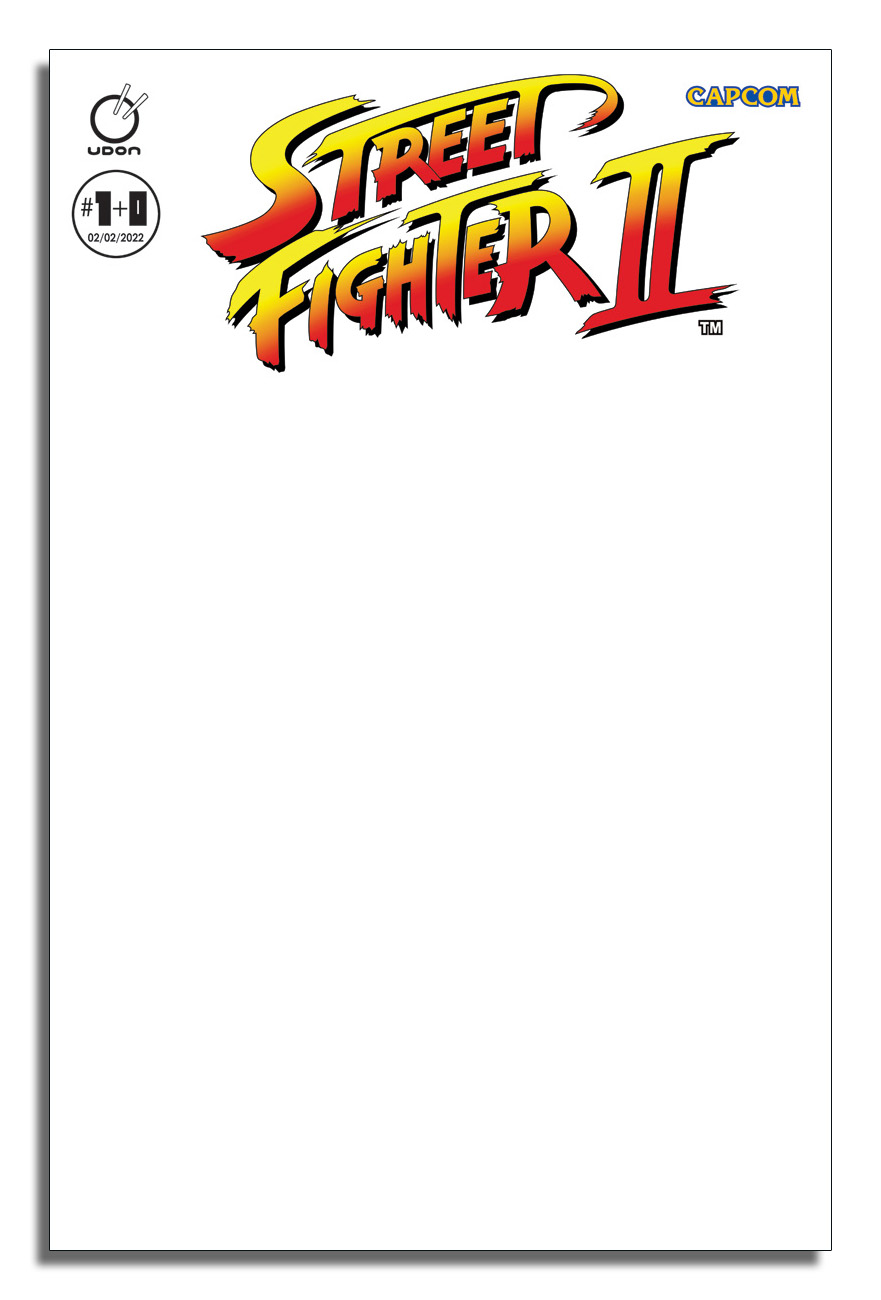 Okay, NOW you can run to UDONSTORE.COM to pick up your comic set, and maybe a blank sketch cover, and while you’re there why not pre-order our Darkstalkers: Morrigan One-Shot coming out in a few months? Er, then come back and read the rest of this mailing, there’s some cool stuff at the end, like these preview pages from Street Fighter II #0+1: 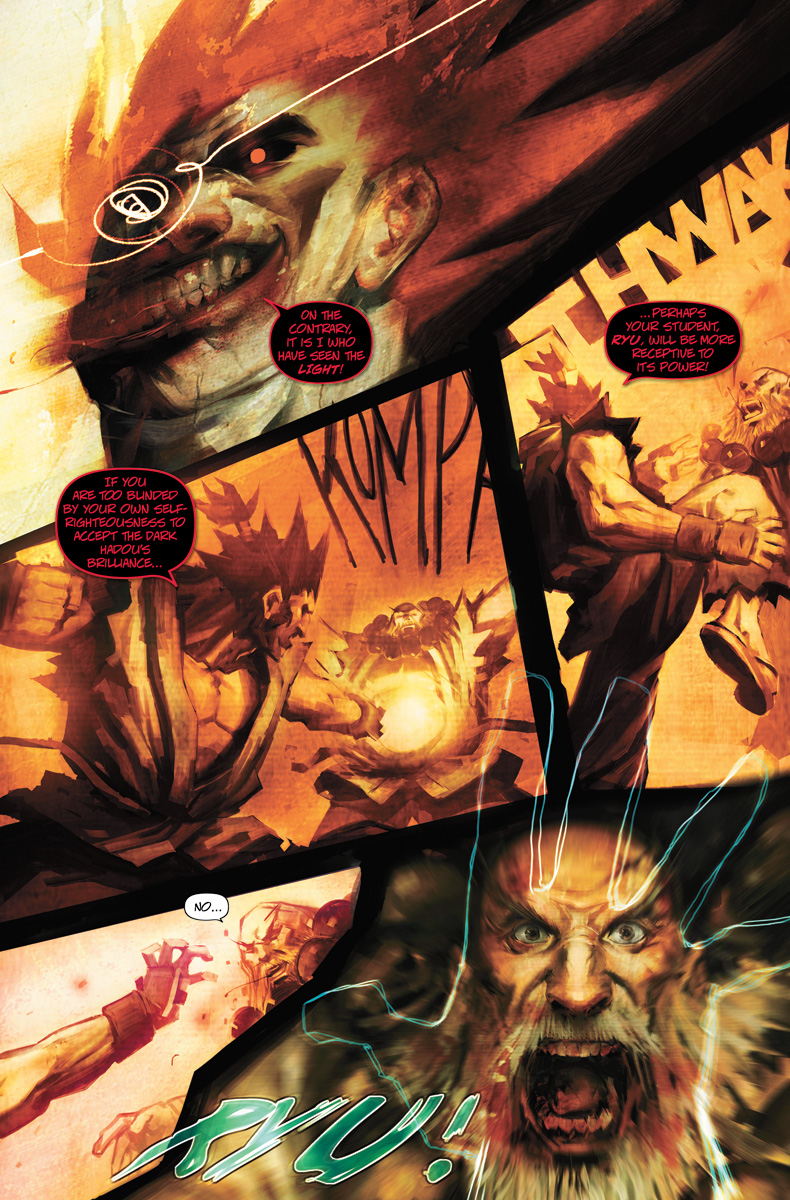 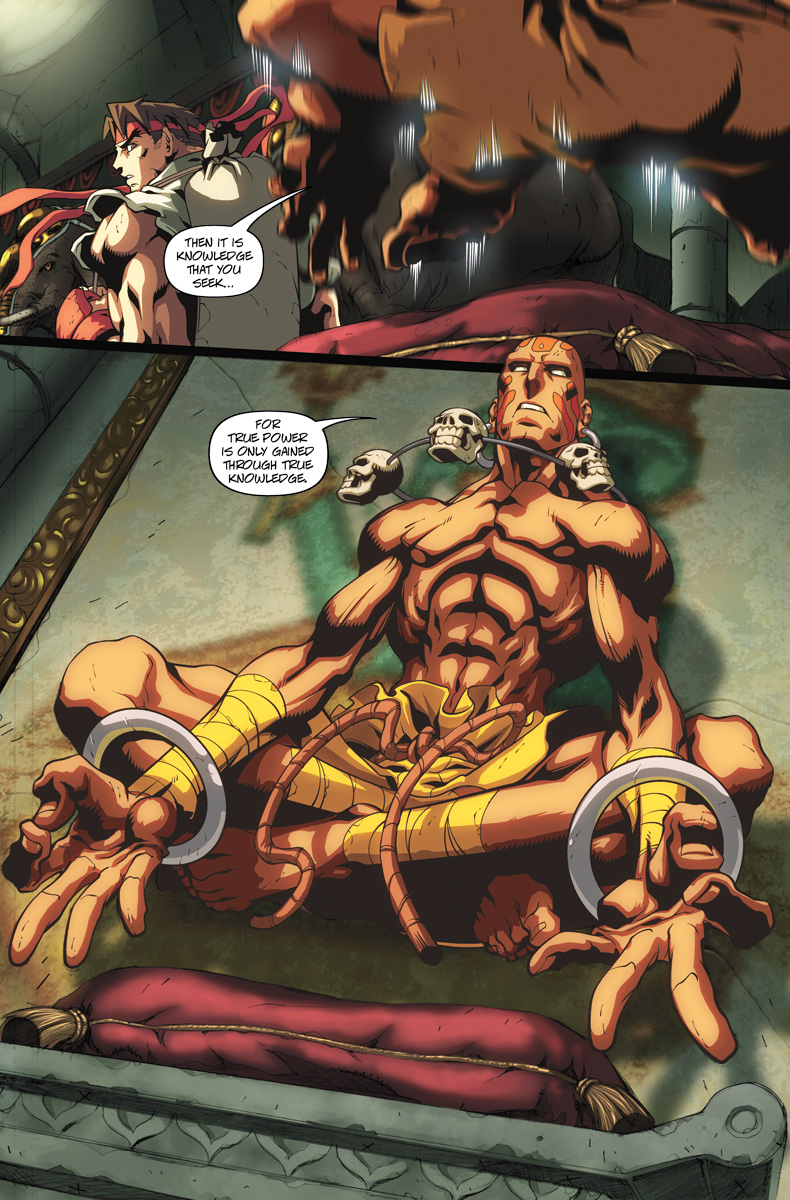 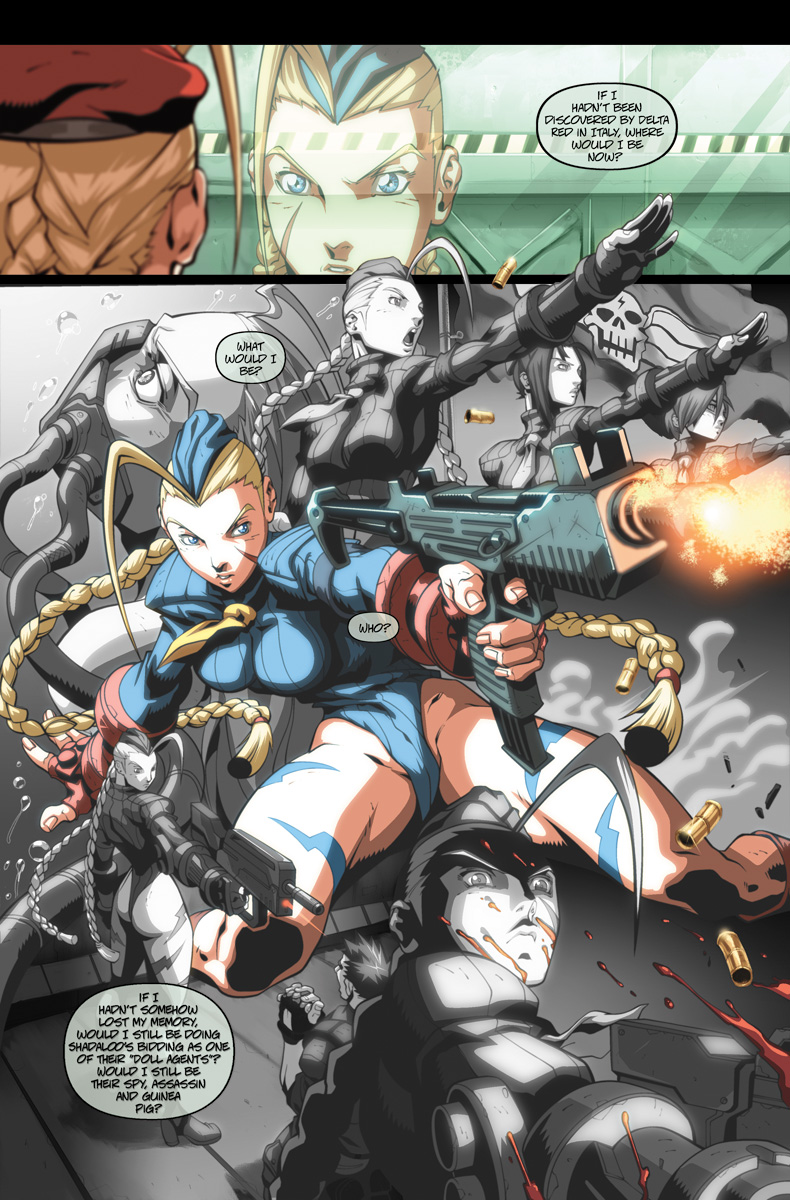 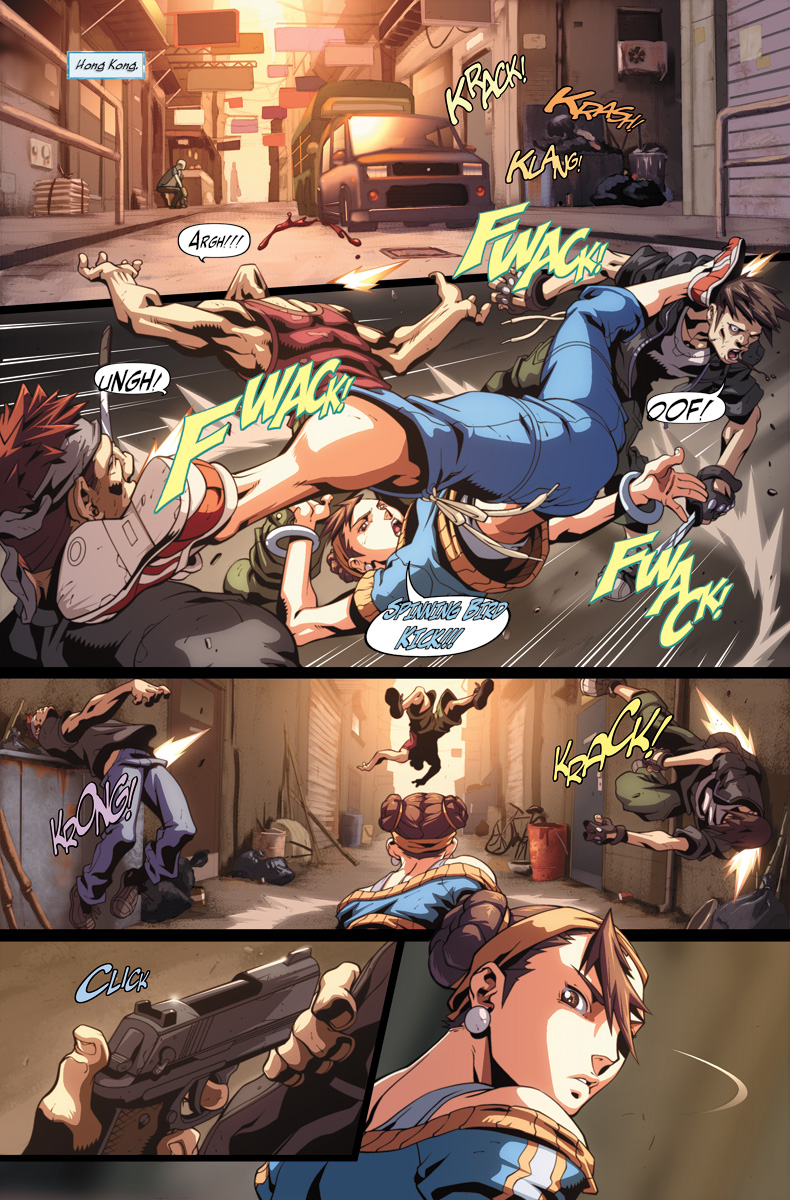 Go to UDONSTORE.com to purchase! 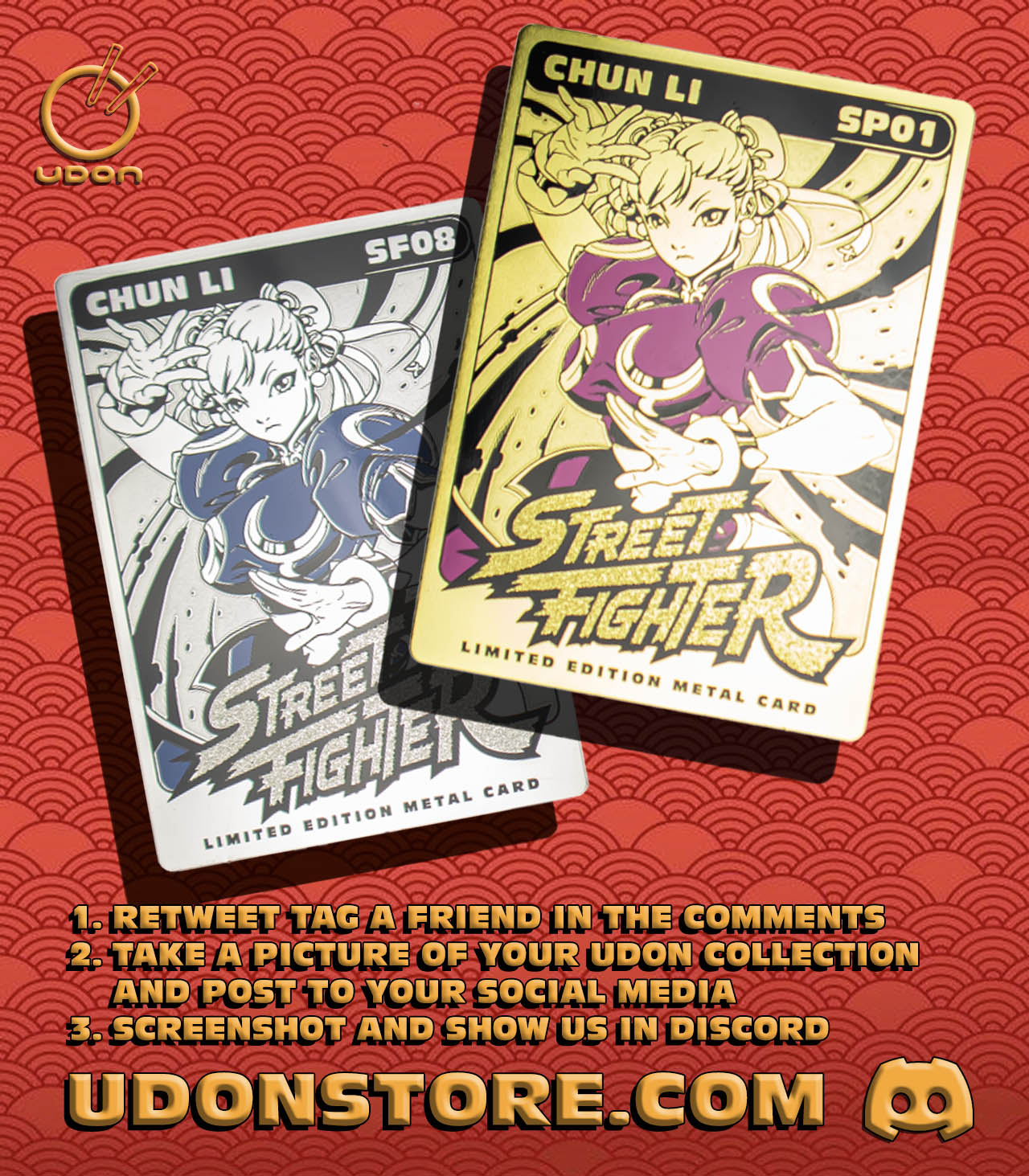 Hey fans, have you followed @UDONent on Twitter, or joined the UDON Official Discord server? Well if not then it’s a good time to check it out, because we’re holding a contest! You can enter to win both Chun Li Metal cards to celebrate #StreetFigherIIDay and the #LunarNewYear!