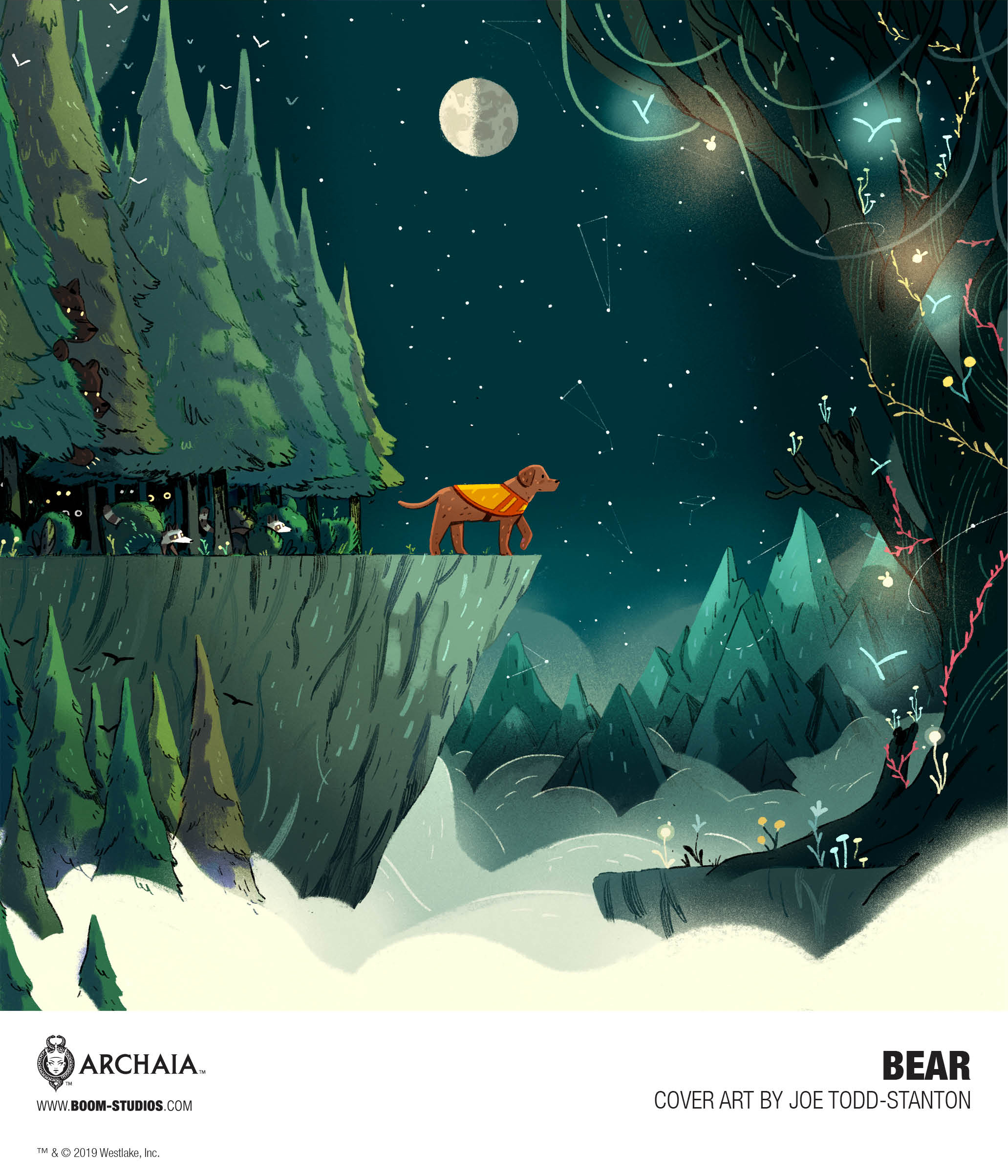 LOS ANGELES, CA (October 9, 2019) –  BOOM! Studios today announced the new original graphic novel BEAR—from Ben Queen, writer of Pixar’s Cars 2 and Cars 3 and creator of NBC television show A to Z, and children’s book author and illustrator Joe Todd-Stanton (A Mouse Called Julian), comes an all new adventure about making your way in the world with a little help from your friends.

Bear is a guide dog who loves looking out for his owner, Patrick. When they’re together, they make a great team, and Patrick feels like he can do anything! But one day, Bear’s vision suddenly vanishes and he also becomes blind. If he wants to stay by Patrick’s side, he feels he must do the impossible—find a way to regain his eyesight. When Bear hears about a magical spirit in the forest who could help, he embarks on an epic adventure that takes him from wild woodlands to busy city streets, where he meets new friends and learns to navigate new challenges, all while searching for his way back to his best friend.

“With BEAR I really wanted to create something that shows a world that we are familiar with, but in a completely new and original way. Joe Todd-Stanton’s illustrations take that unique lens and add a whole new level of imagination and joy,” said writer Ben Queen. “BEAR is a wonder-filled adventure about the deep bond of friendship. Plus talking animals! I guarantee you will not see the world the same way after you’ve seen it through the eyes of Bear.”

Joe Todd-Stanton grew up in Brighton and was taught how to draw by his mum. He has since been commissioned to work for clients such as Oxford University Press, Bloomsbury publishing and Penguin Random House. He has also written and illustrated his own series of books called Brownstone’s Mythical Collection.

“Bear’s story is an emotional roller coaster that brings to mind those great self-discovery adventure movies from the ‘80s like Stand by Me or The Goonies, except this story has evil raccoons and a dog the size of an American black bear—what’s not to love?!” said artist Joe Todd-Stanton.

BEAR is the latest release from BOOM! Studios’ ambitious Archaia imprint, home to graphic novels such as Bolivar by Sean Rubin; Mouse Guard by David Petersen; Girl in the Himalayas by David Jesus Vignolli; Jane by Aline Brosh McKenna and Ramón Pérez; and licensed series including Lev Grossman’s The Magicians: Alice’s Story by Lilah Sturges and Pius Bak; Jim Henson’s The Power of the Dark Crystal and Jim Henson’s Labyrinth: Coronation.

“Ben and Joe tug at the heartstrings with this touching story of a dog’s devotion to his best friend and the lengths he’s willing to go to take care of him,” said Sierra Hahn, Executive Editor, BOOM! Studios. “Readers of all ages will get swept up in Bear and his transcendent journey as he learns new ways to navigate the world.”

Print copies of BEAR will be available for sale in August 2020 at local comic book shops (use comicshoplocator.com to find the nearest one), bookstores or at the BOOM! Studios webstore. Digital copies can be purchased from content providers, including comiXology, iBooks, Google Play, and the BOOM! Studios app..

For continuing news on BEAR and more from BOOM!, stay tuned to www.boom-studios.com and follow @boomstudios on Twitter. 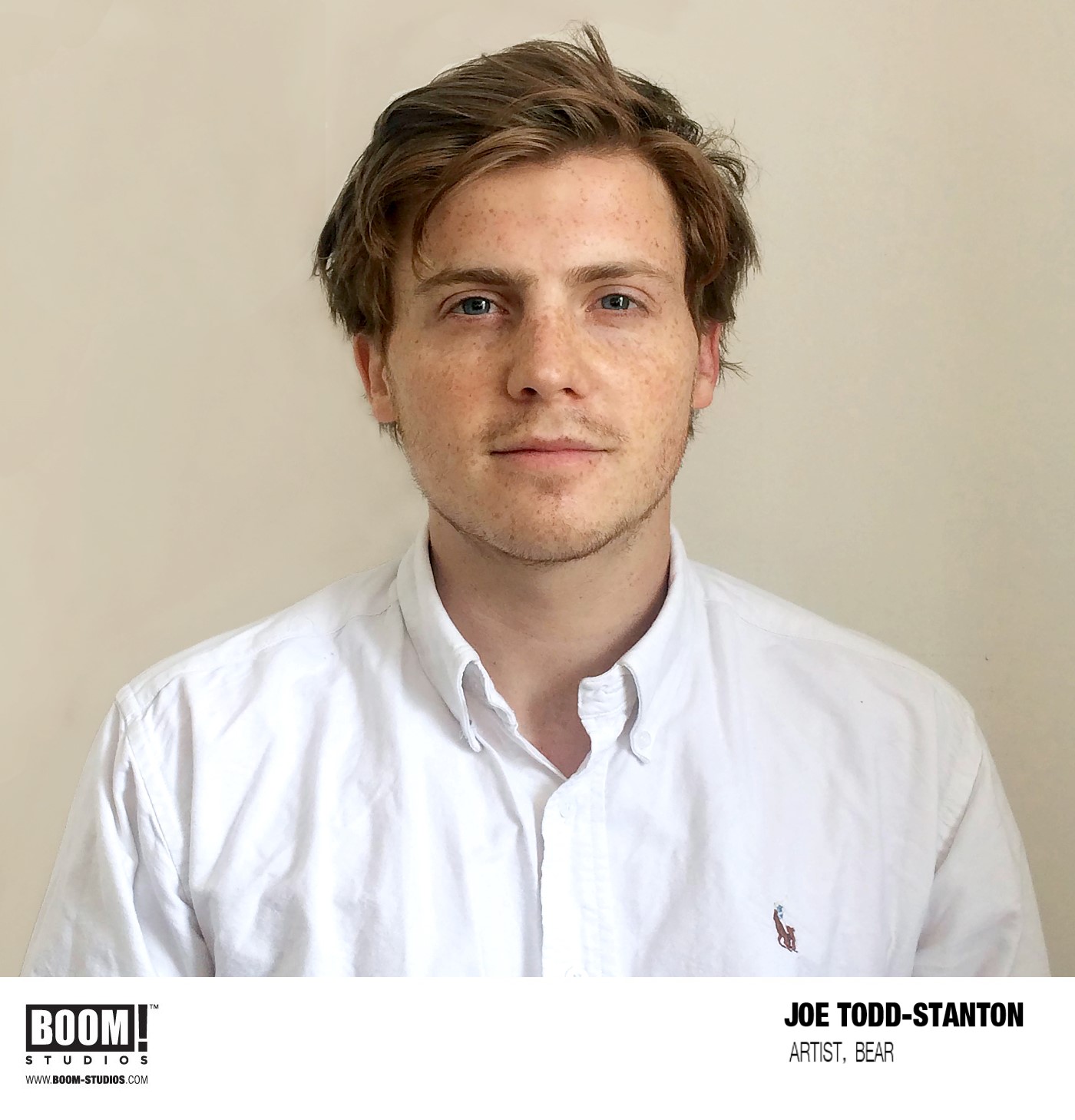 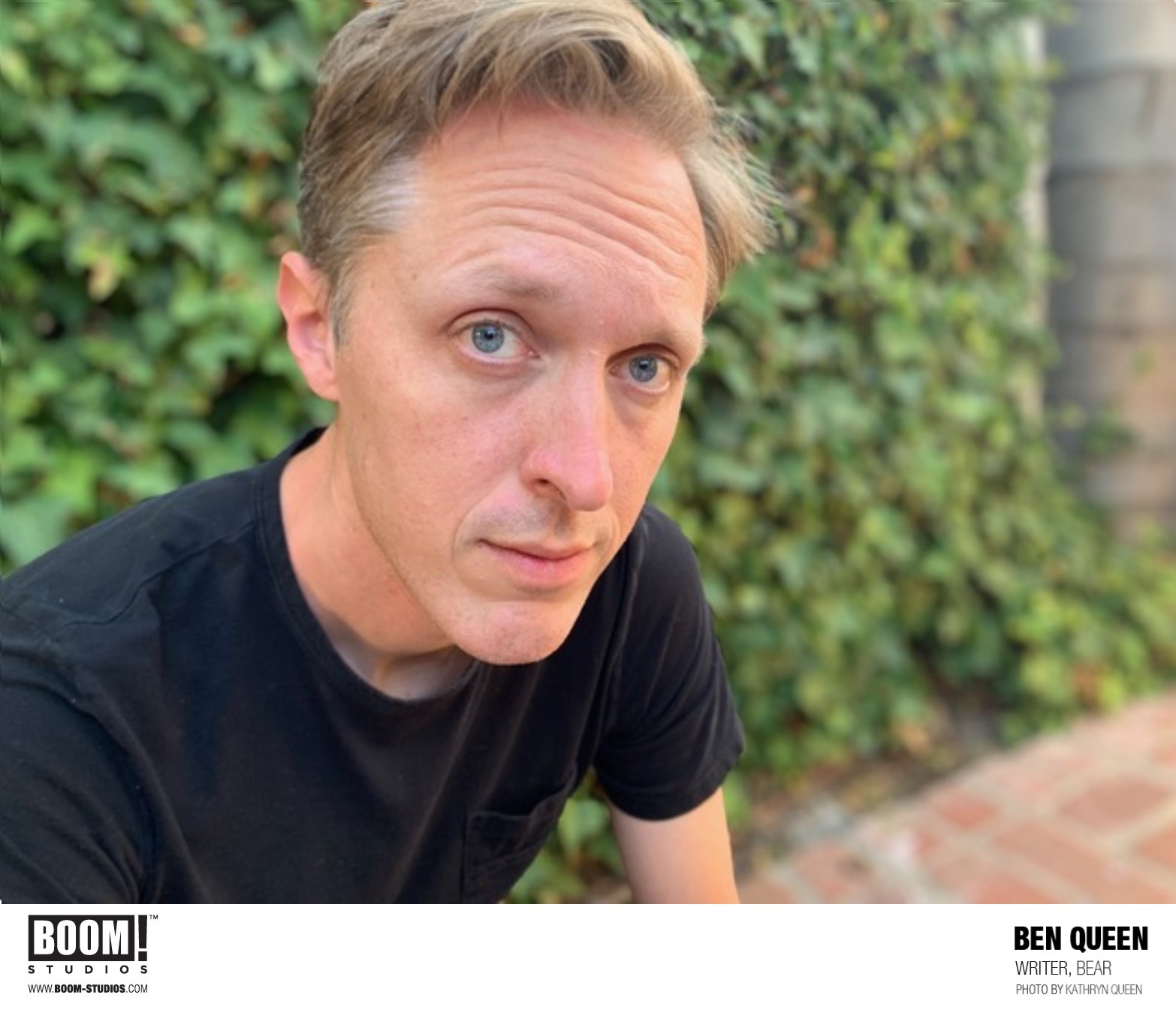 THE RETURN OF THE RED QUEEN!