The All-New Scooby Gang VS. The HELLMOUTH in BUFFY THE VAMPIRE SLAYER #9 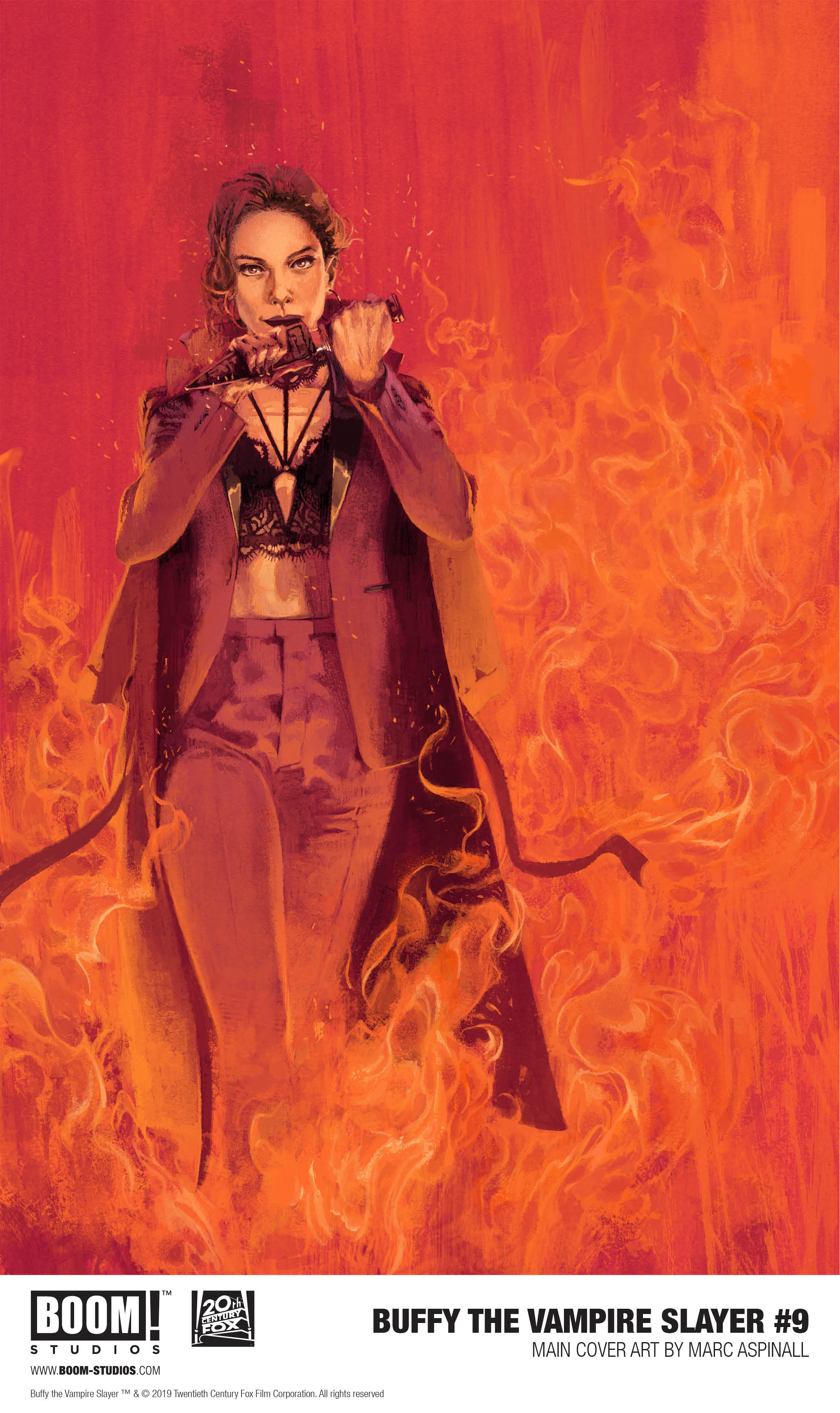 LOS ANGELES, CA (October 9, 2019) – BOOM! Studios revealed today, in partnership with 20th Century Fox, a first look at BUFFY THE VAMPIRE SLAYER #9 from Eisner Award-nominated writer Jordie Bellaire (Redlands) and acclaimed artist David López (Captain Marvel), along with series creator and story consultant Joss Whedon (the visionary writer/director behind Firefly, Marvel’s The Avengers, and more), reimagining the groundbreaking pop culture phenomenon. The Slayer goes missing just as an evil force arises from the HELLMOUTH and threatens to take over all of Sunnydale, available in stores November 2019.

The events of the historic Buffy and Angel event, HELLMOUTH, have left the town of Sunnydale without its Slayer. And since Buffy’s missing in action, it’s up to the All-New Scooby Gang of Cordelia, Robin, Willow and Xander to save everyone in town. There’s just one problem—the Hellmouth is spreading evil throughout the city, putting everyone under its thrall. As the inhabitants of Sunnydale turn on one another, will the Scooby Gang be enough to save the town from utter chaos and destruction?

Buffy The Vampire Slayer premiered on the WB Network on March 10th, 1997. The Emmy- and Golden Globe-nominated series, which ran for seven seasons from 1997–2003, starred Sarah Michelle Gellar as Buffy Summers. Chosen to battle vampires, demons and other forces of darkness, Buffy was aided by her Watcher, Rupert Giles, and a circle of friends known as the “Scooby Gang.”

Print copies of BUFFY THE VAMPIRE SLAYER #9 will be available for sale on November 6, 2019 exclusively at local comic book shops (use comicshoplocator.com to find the nearest one) or at the BOOM! Studios webstore. Digital copies can be purchased from content providers, including comiXology, iBooks, Google Play, and Madefire. 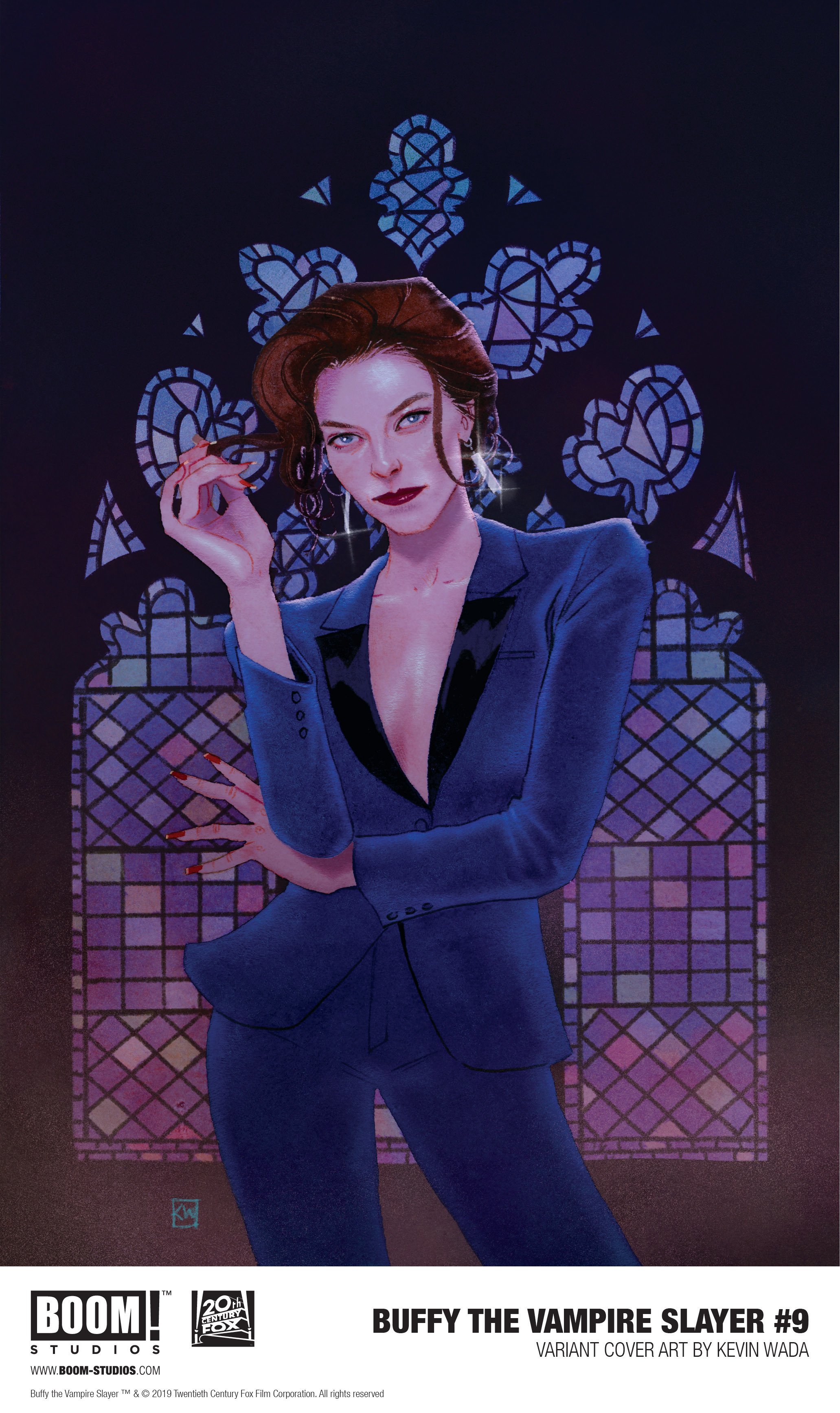 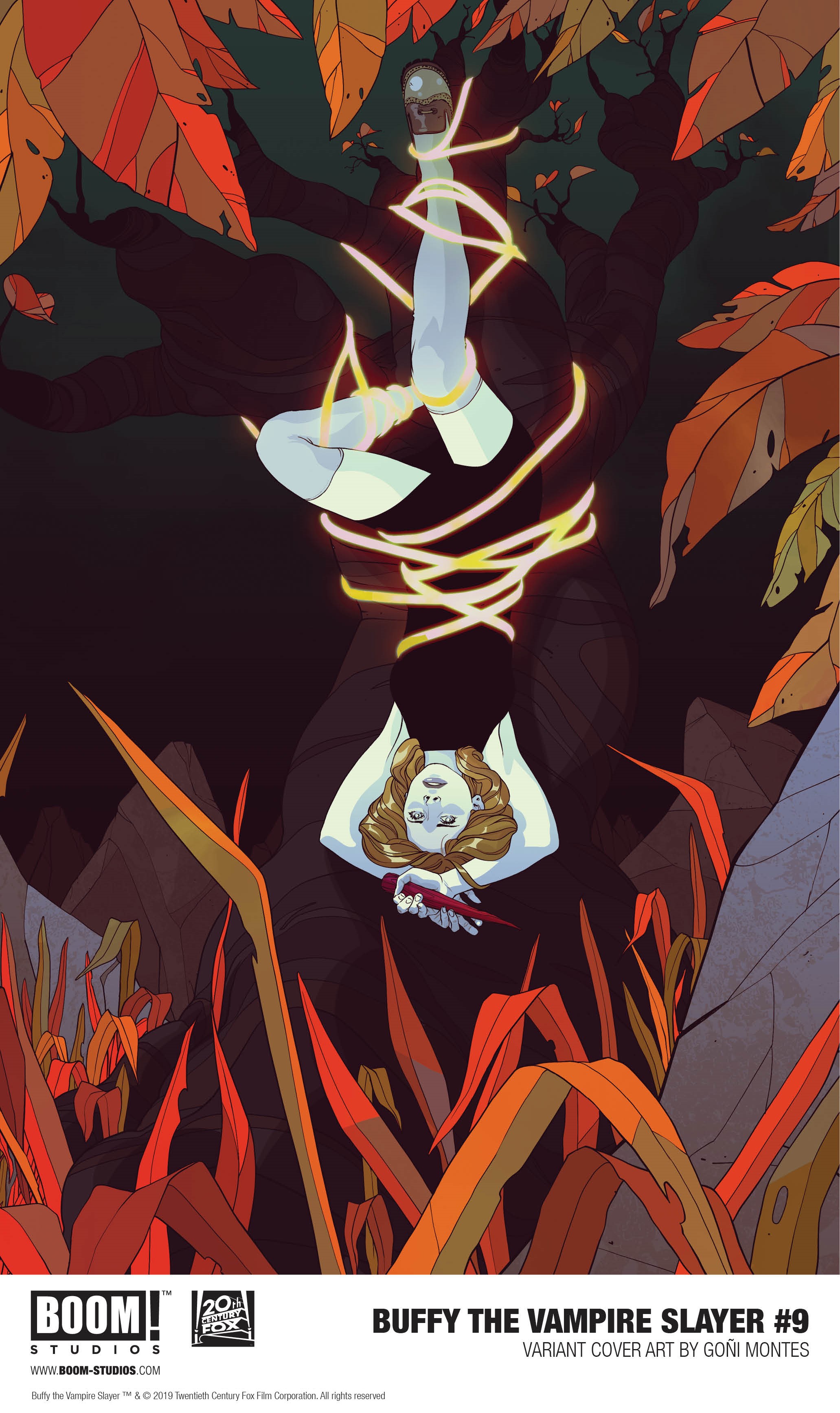 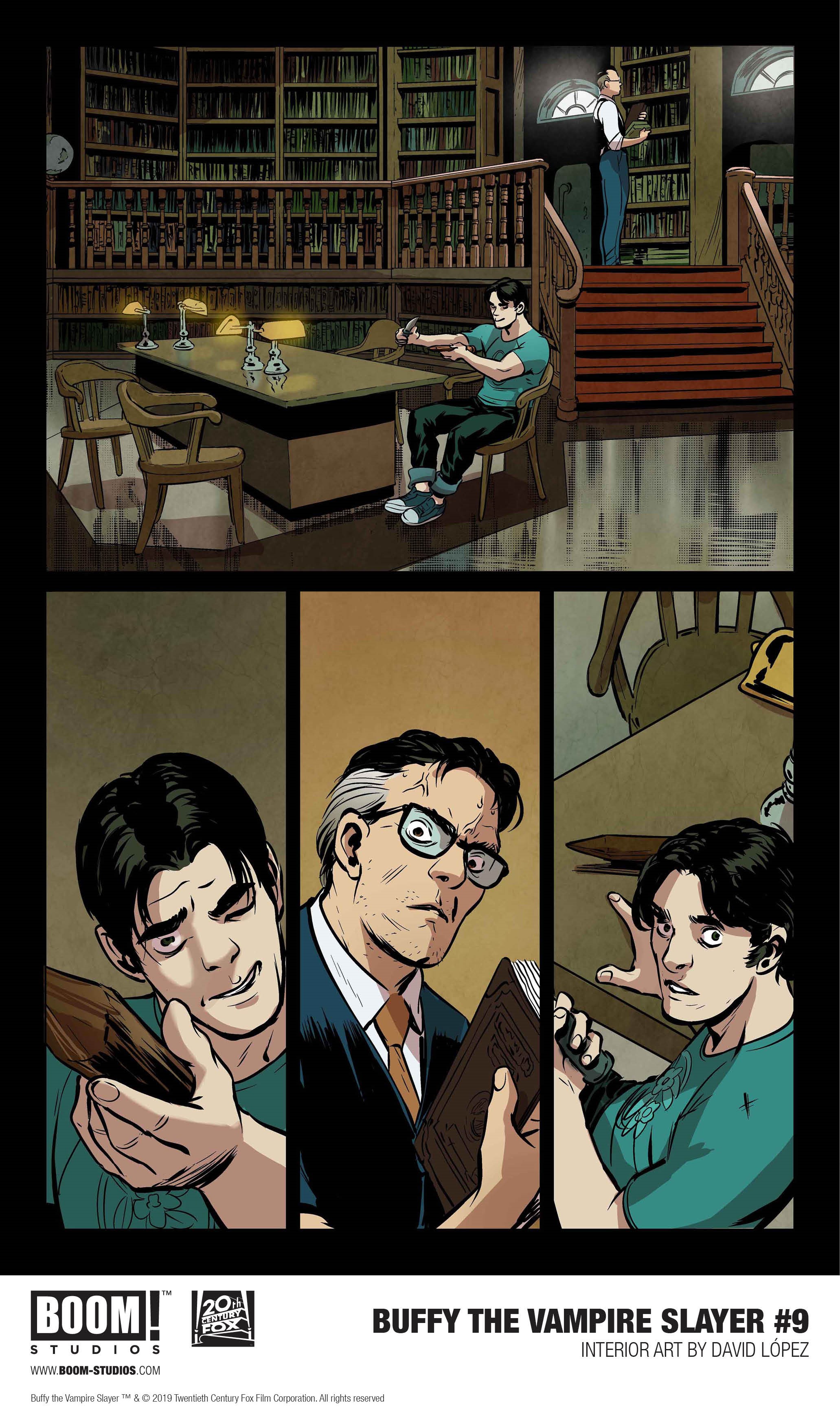 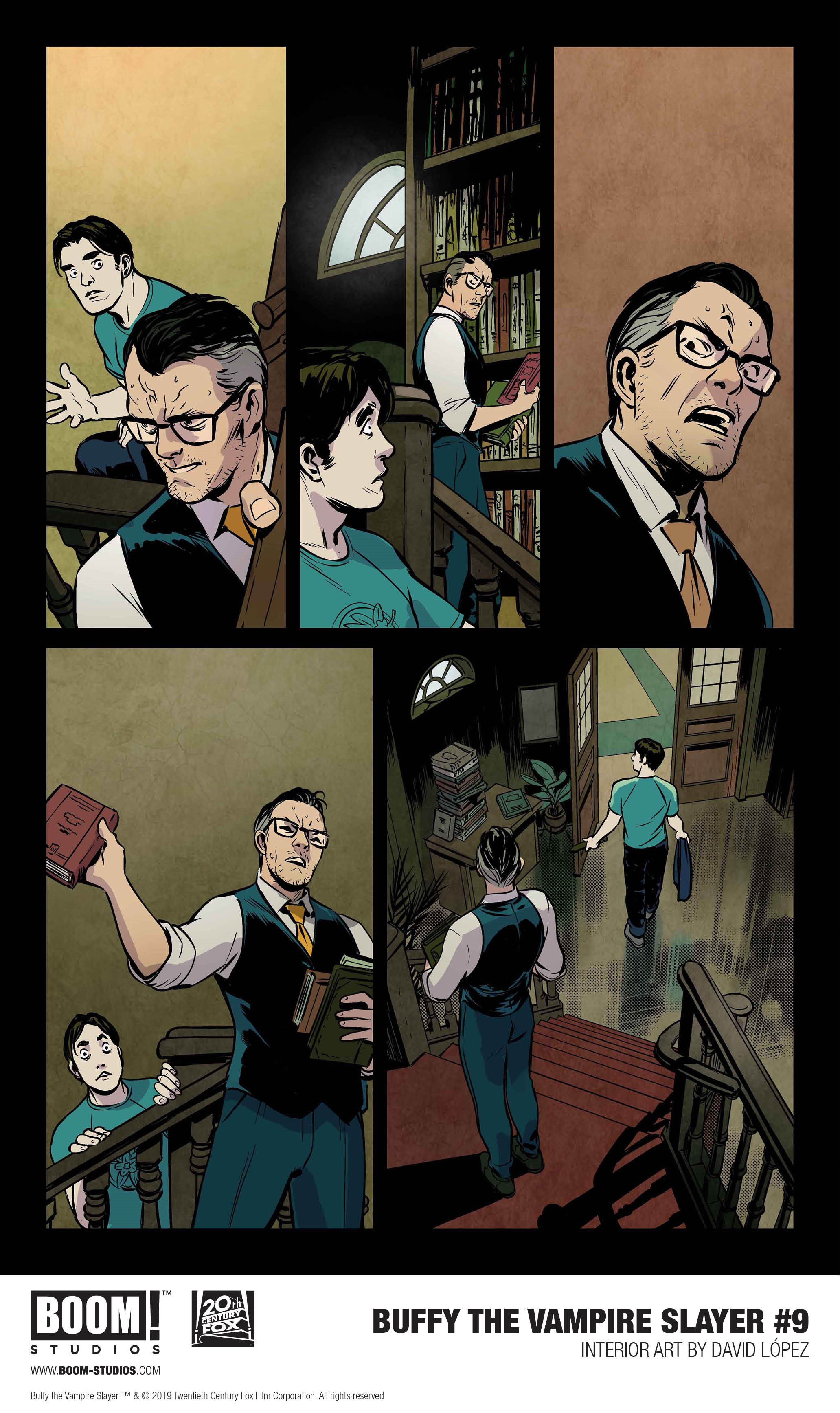 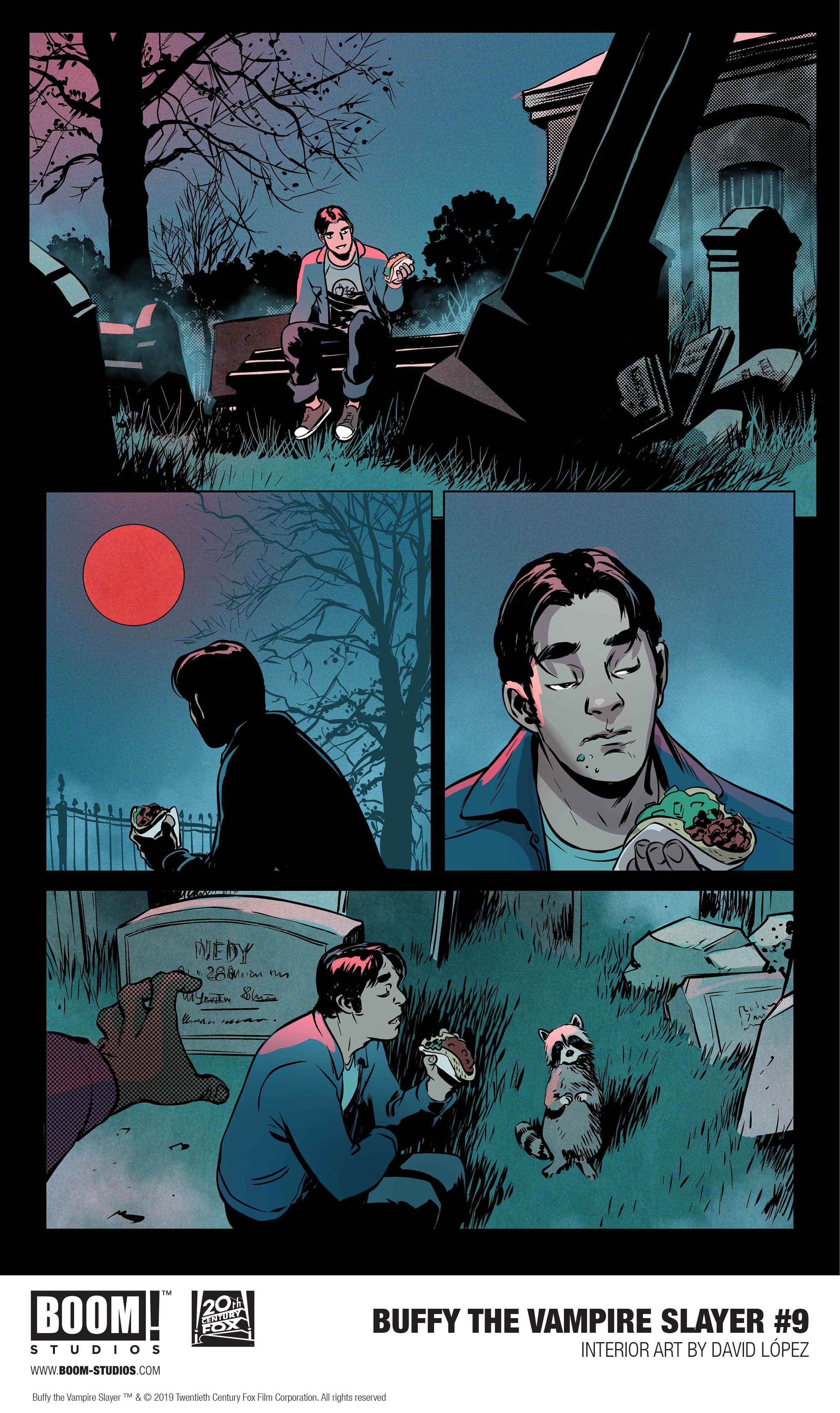 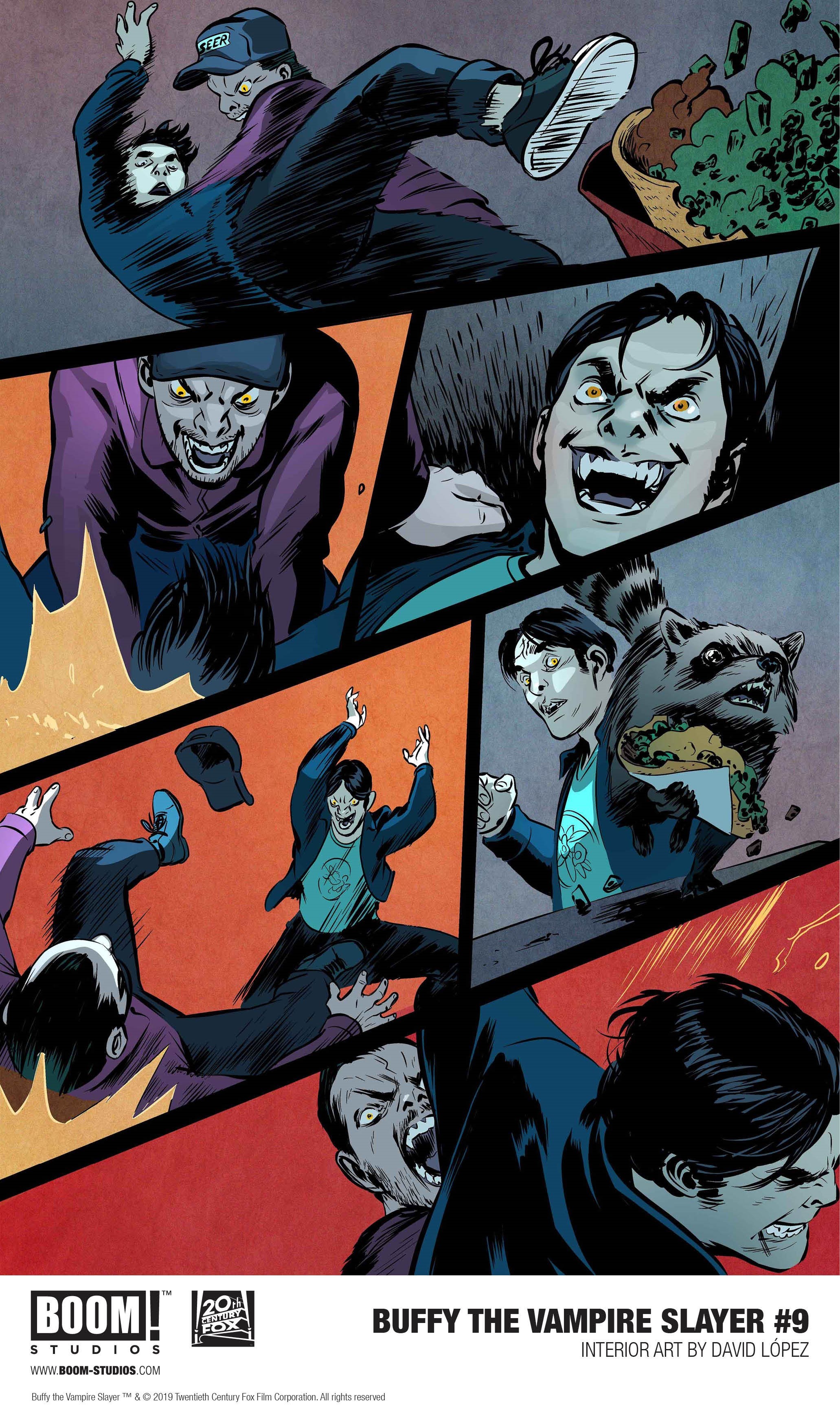 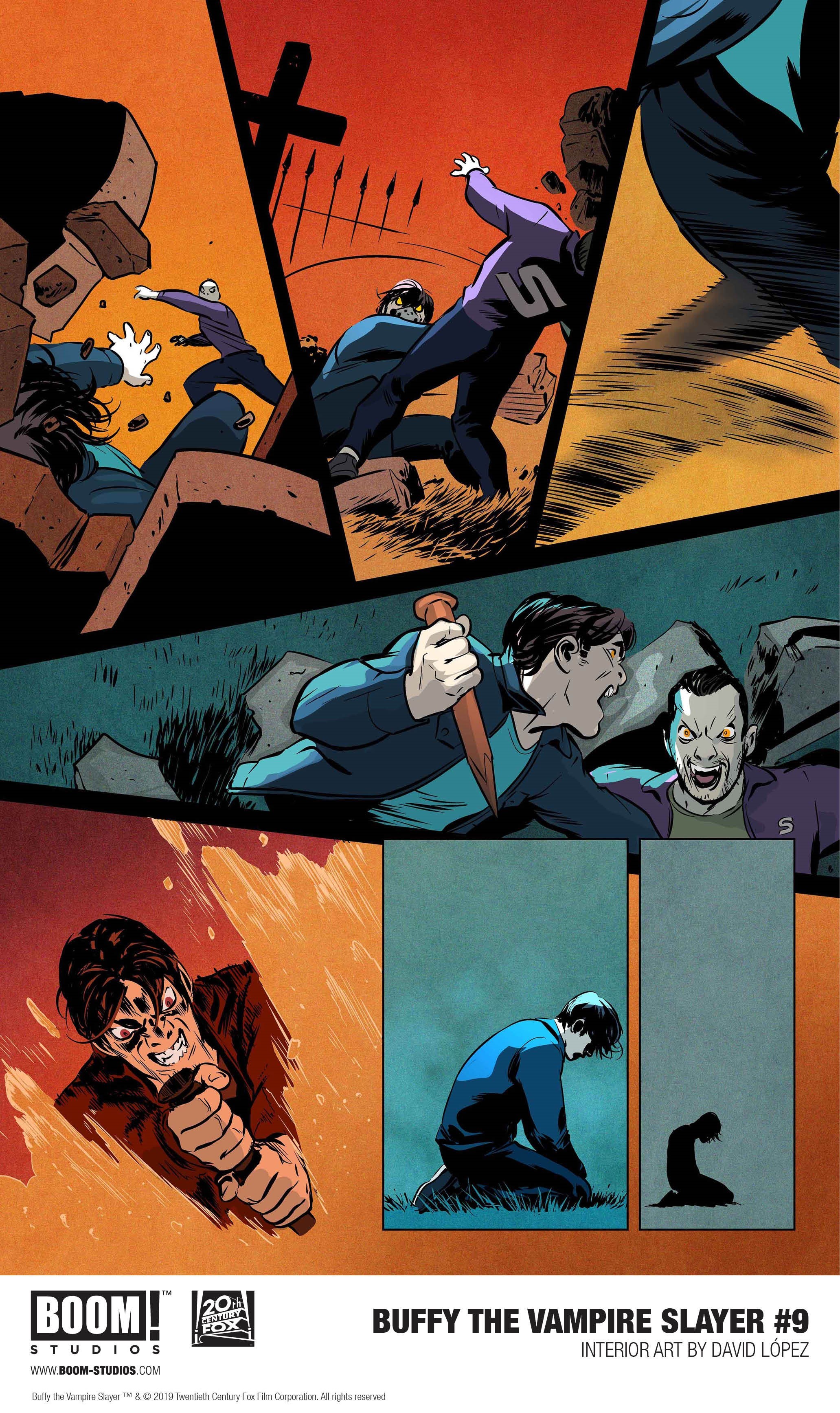