The Ultimate Guide To MMORPG Games For A Newbie 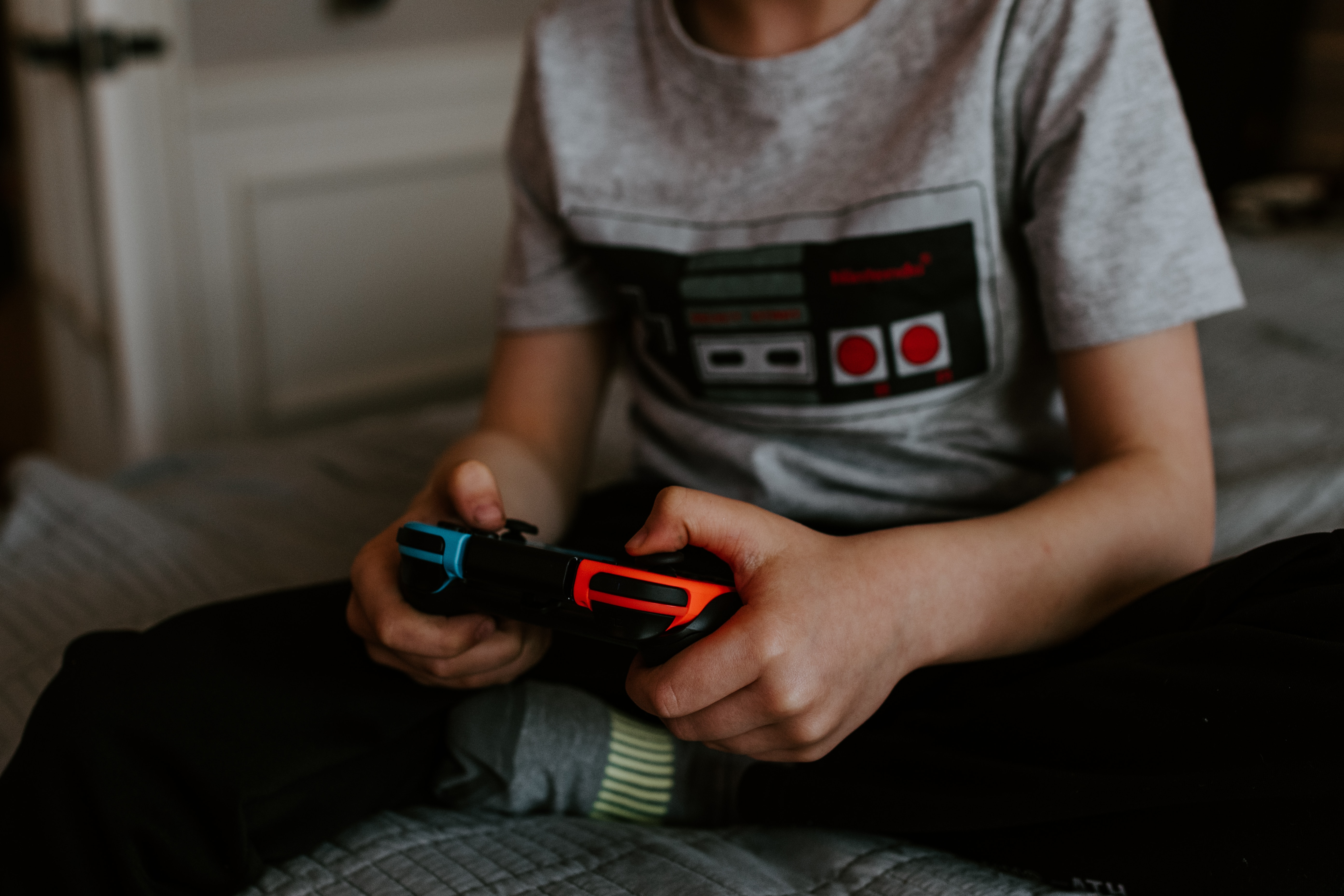 Video games have developed over the past decade to present a variety of options for players to enjoy their gaming. One of the most common themes you’ll find in online games involves teamwork in order to win, which means relying on your teammates’ experience and skills. Because this mode of gaming is quite challenging for gamers, many people have started rooting for the idea of multiplayer games, and many game studios started to turn their single-player games into multiplayer ones. A typical example of this is the game Grand Theft Auto 5, which has been initially released in 2013 and is still selling now. To expand on the concept of multiplayer games, MMORPGs have become popular over the internet and thousands of people are becoming fans of them. If you want to know about these games, continue reading the following guide.

What is an MMORPG?

Essentially, MMORPGs (Massively Multiplayer Online Role-Playing Games) are games in which a large number of players are allowed to interact and socialize while assuming the role of a certain character in a virtual open world. There are multiple MMORPGs on the internet with different features, but what they all have in common is the large number of gamers across the world who can access the game, interact, and collaborate or compete against each other.

When first introduced, MMORPGs were all subscription-based, as developers needed the money to create fresh content and push frequent updates to the game. Free-to-play MMORPGs, on the other hand, won’t require any fees to download and play the game, but they still might require a monthly or annual subscription to access certain parts of the game. They will also need a budget to update the game and bring in fresh content, so this means that it will be hard to come by a good free MMORPG. Subscription-based games, on the other hand, can reward you when you make a purchase. If you check out this site, you’ll find that you can earn points each time you make a purchase when you play RuneScape. These points can be used later on to redeem different rewards according to the number of points you have. This makes purchasing items in the game with real money an exciting experience, as players will know that they can redeem rewards at the end of the day.

They Offer the Best Gameplay in the MMO Department

MMORPGs are probably the most common types of MMOs (Massively Multiplayer Online games), as they offer an array of different settings, from Sci-fi to a full fantasy world where you can assume the role of a powerful wizard, warrior, artist, or a healer. Depending on the character you choose and the set of abilities that come with it, you can use your abilities to help your team, carry out a quest, or become a hoarder and loot everything you can get your hands on. You can then sell it to an NPC (Non-Player Character) vendor to get as many coins as possible to upgrade your skills and craft new armor and weapons. These are the basic rules of any RPG game, but when you play with multiple people across the globe, you can trade and sell rare items with other players and help each other out.

One of the most enjoyable aspects when playing a multiplayer game is the opportunity to communicate with different people across the world via different channels, like Discord, Skype, or a built-in chat box in the game. They’re all available to enhance your game experience and help you immerse yourself in the virtual world of the game. Many MMORPGs have online communities for that reason, which these games thrive on, and the relationships between players help these games succeed. In short, socializing with people on MMORPGs is fun and can help you build relationships with people who share your interests. Once you start playing an MMORPG, the first thing that will cross your mind is that players are using a different language than yours, but they’re actually using abbreviations and terms that all MMORPG players are familiar with. So, before you immerse yourself in the virtual world of an MMORPG, make sure to take a look at the MMO/MMORPG dictionary.

All games are created to be enjoyed, whether you choose single-player or multiplayer, make sure that you’re actually having fun, and that you’re respecting other players. MMORPGs are games at the end of the day, so taking the game too seriously is beside the point. Social games are created so you can socialize, not to complain or insult anyone.

https://www.firstcomicsnews.com/the-ultimate-guide-to-mmorpg-games-for-a-newbie/https://www.firstcomicsnews.com/wp-content/uploads/2020/06/Titans-Gaming-600x257.pnghttps://www.firstcomicsnews.com/wp-content/uploads/2020/06/Titans-Gaming-150x64.png2020-06-25T23:50:54-07:00Giovanni AriaNewsgames,guide,mmorpg,newbie,Ultimate
Video games have developed over the past decade to present a variety of options for players to enjoy their gaming. One of the most common themes you’ll find in online games involves teamwork in order to win, which means relying on your teammates' experience and skills. Because this mode...
Giovanni AriaGiovanni.Aria@firstcomicsnews.comAuthorGeo, is the Guido of Greatness, the King of Comics and the Toa of Techies. Its not cool until Geo certifies it cool. He likes everything from Archie to WWE and everything in-between, as long as its funny, edgey, or over the top exciting.First Comics News
gamesguidemmorpgnewbieUltimate

The 5 Games That Have Turned Offline To Online Favorites

IDW Games Dives Back Into Deep Space with Galaxy Hunters

THE FREEDOMVERSE IS HERE AND SECONDSIGHT PUBLISHING IS YOUR GUIDE TO THE AMAZING!

The Biggest Heroes in Slot Games