All’s fair in love and war!

True to the name she’s been called throughout history, the War-Monger knows how to get a good fight going among even the best of friends. The outcome of the battle never mattered to her – at least, not until she fell head over heels for the Mongol Empire’s most fearsome warrior. She can poison hearts against one another…but can she win one for herself? 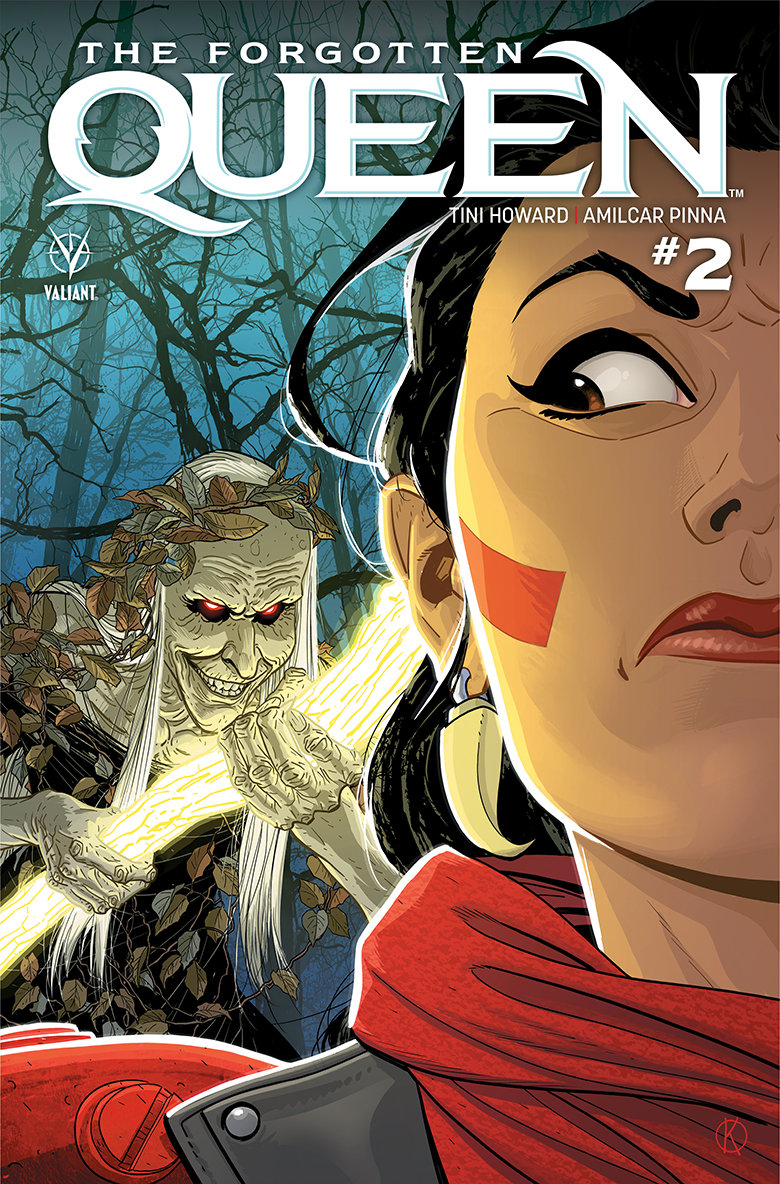 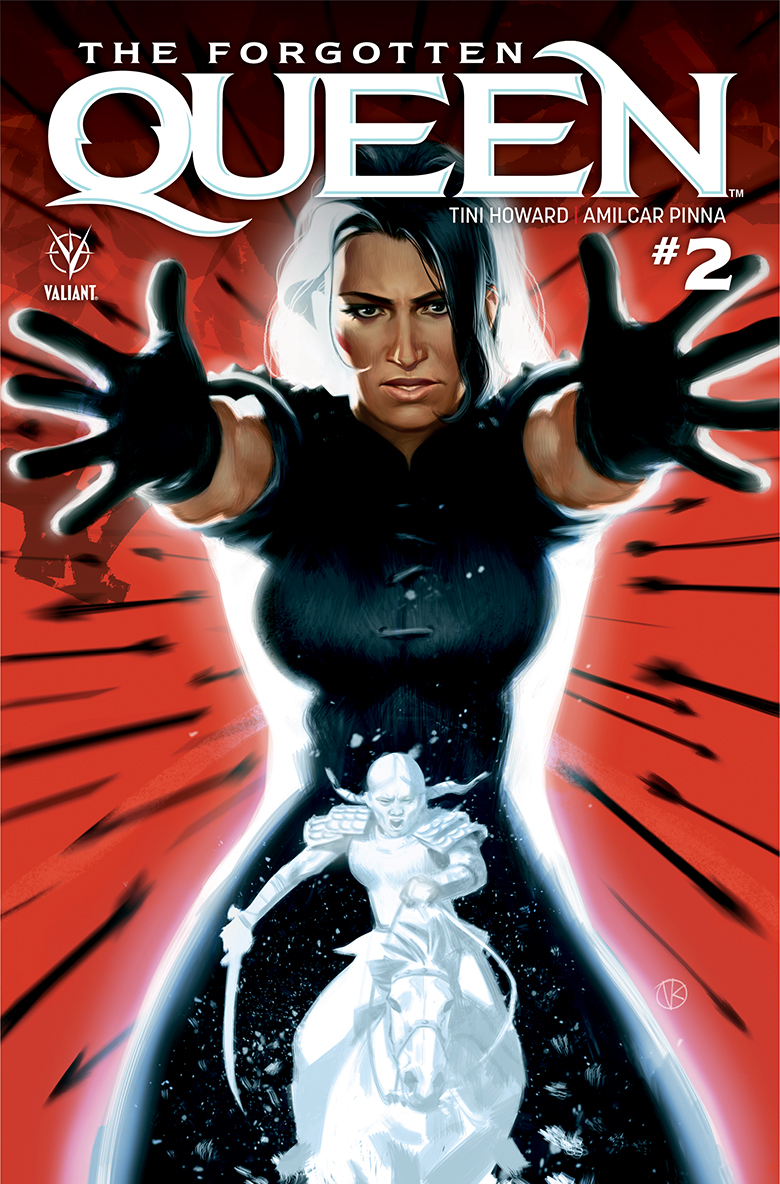 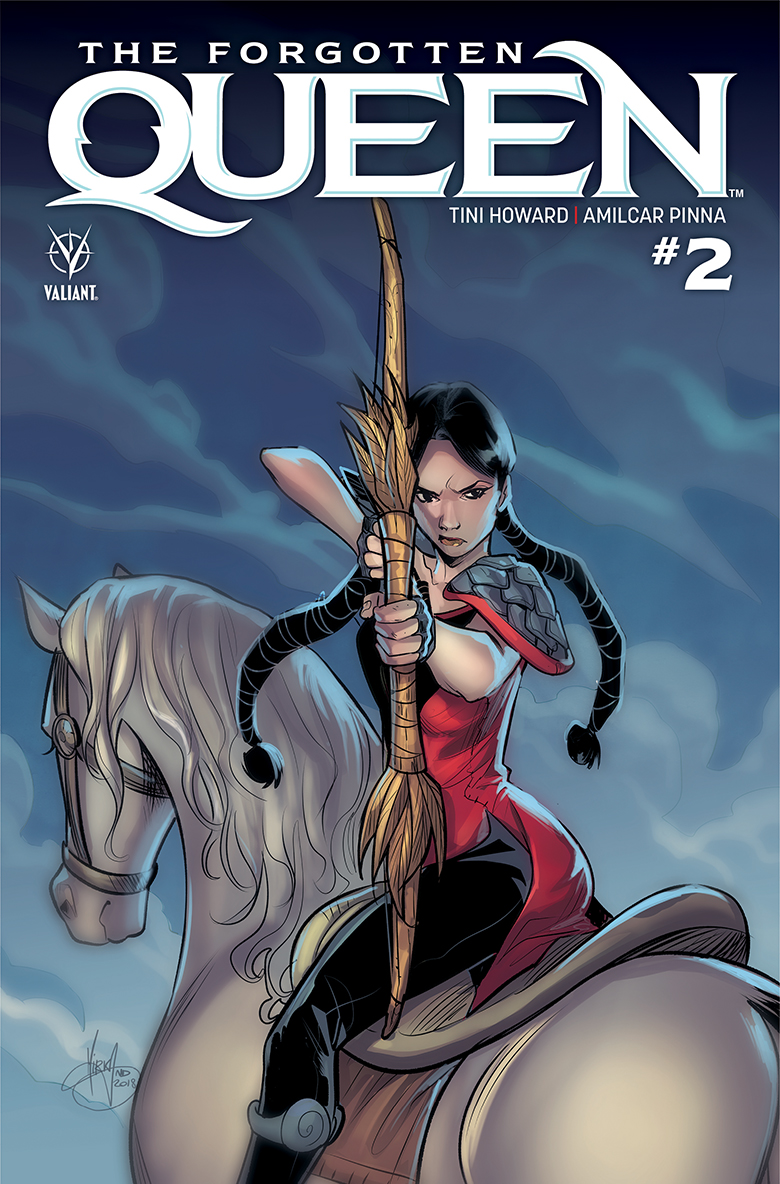 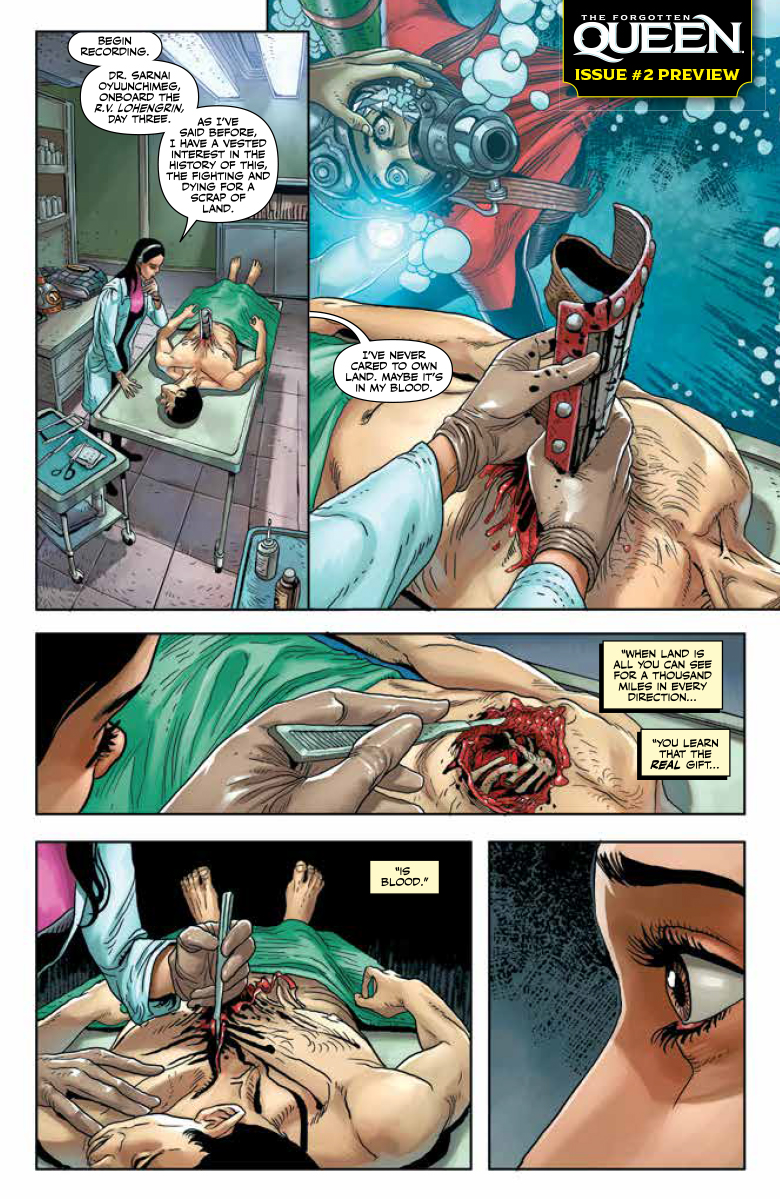 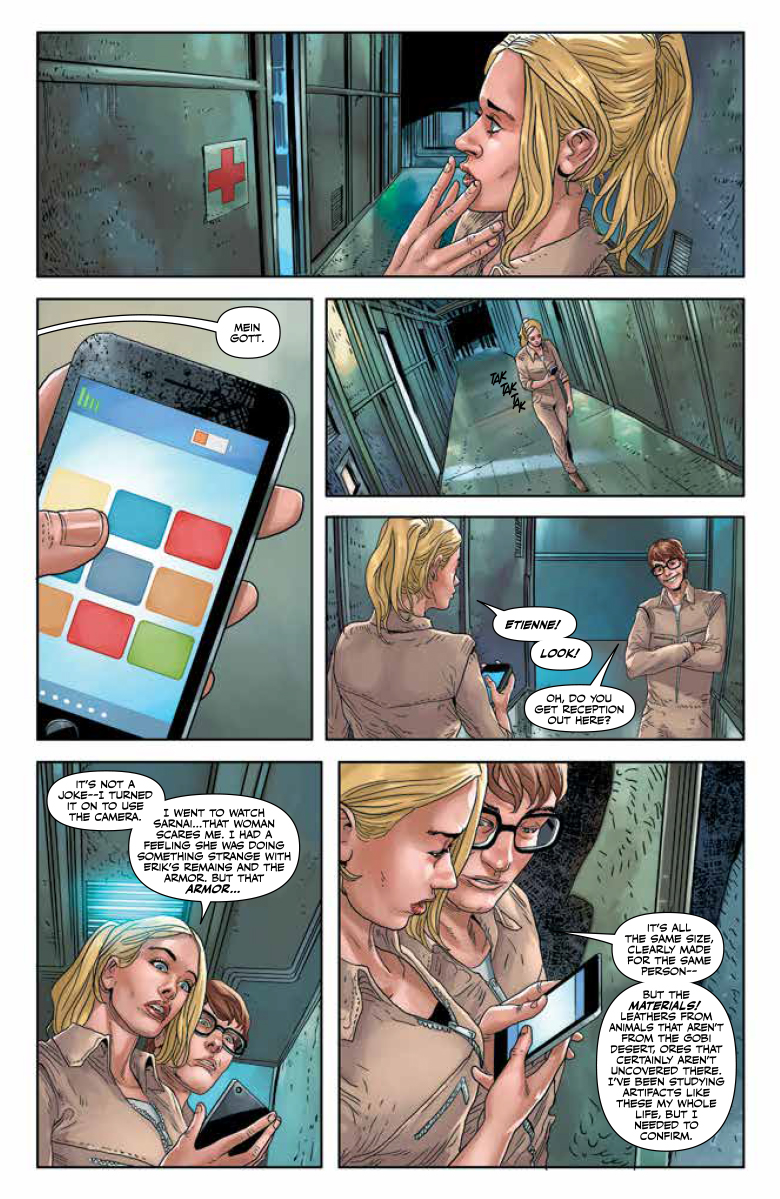 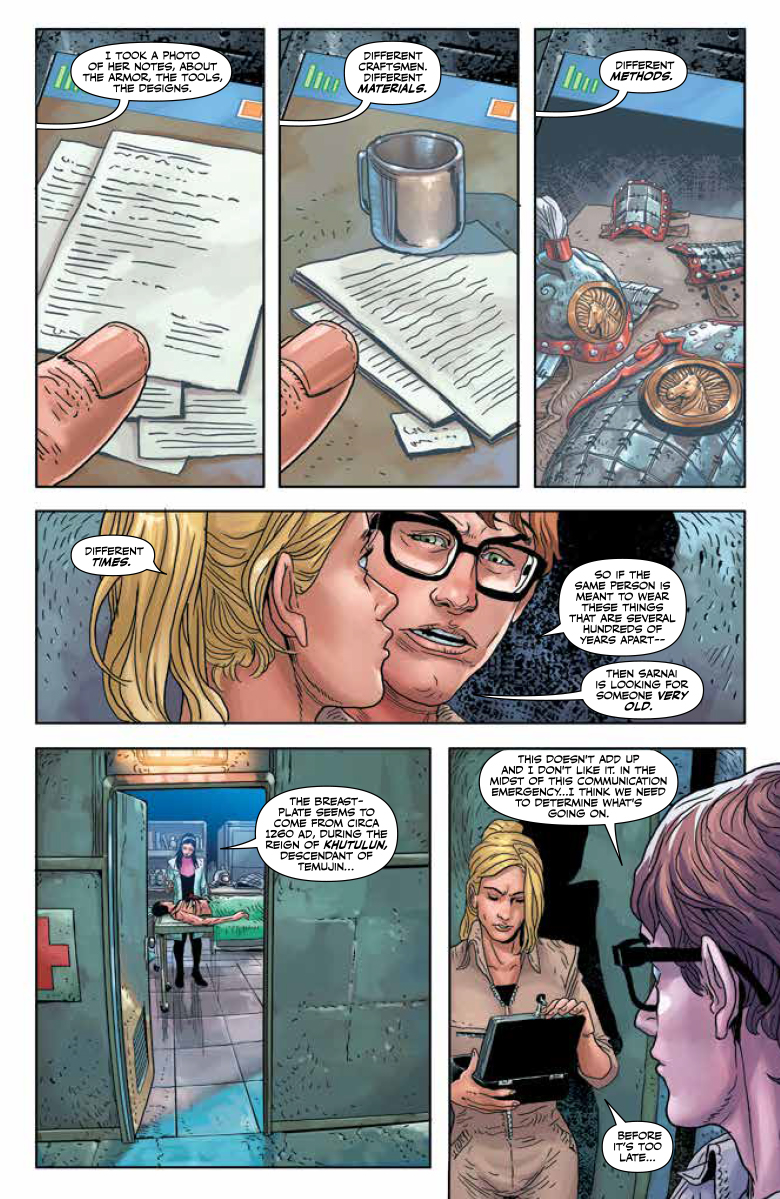 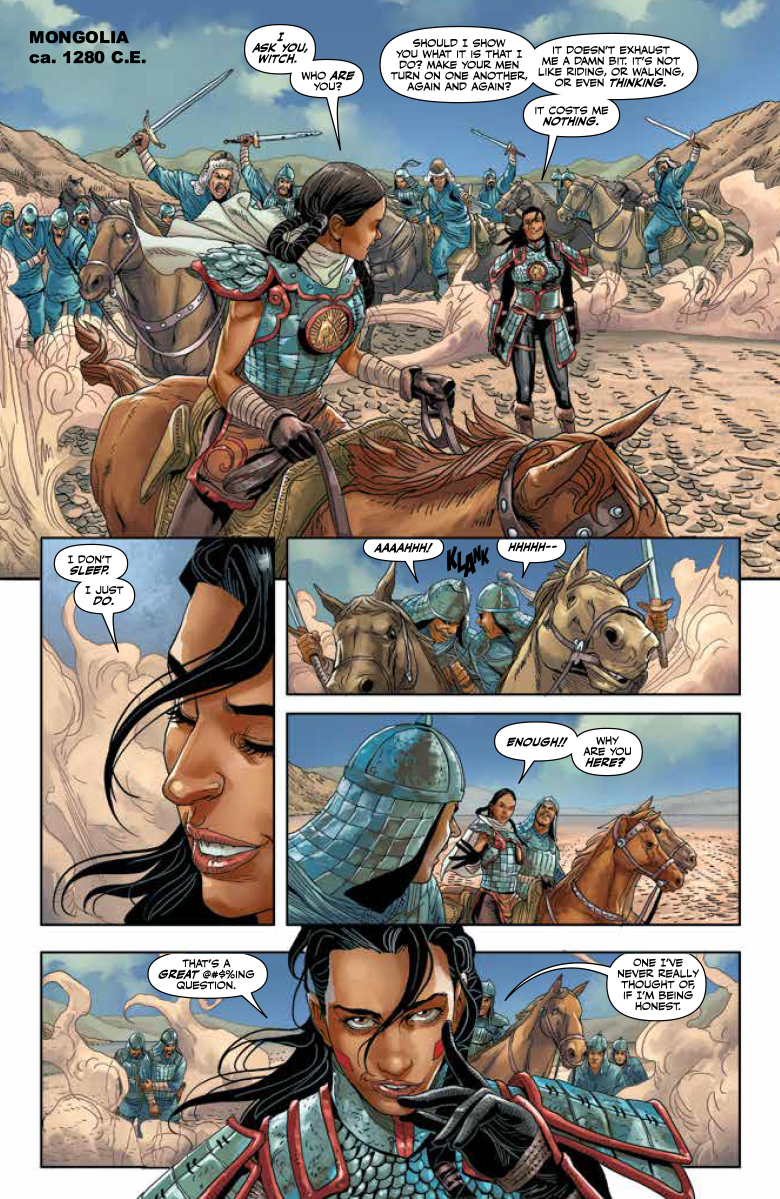 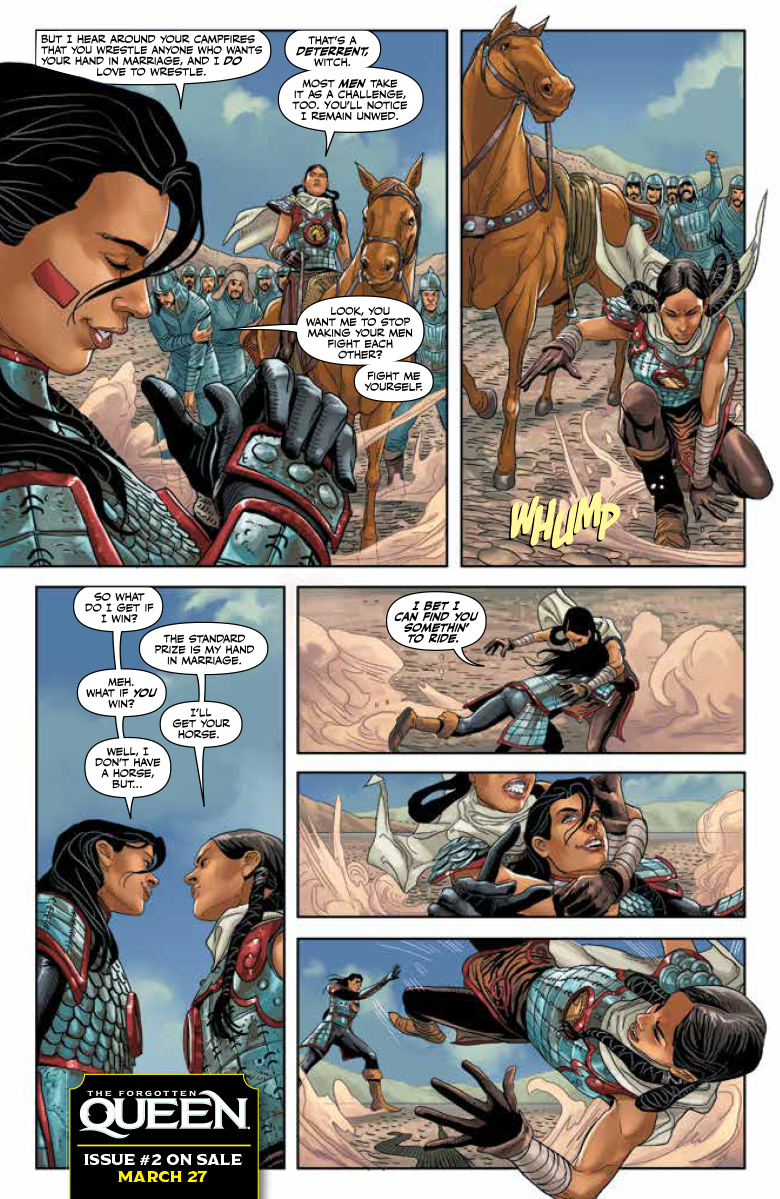