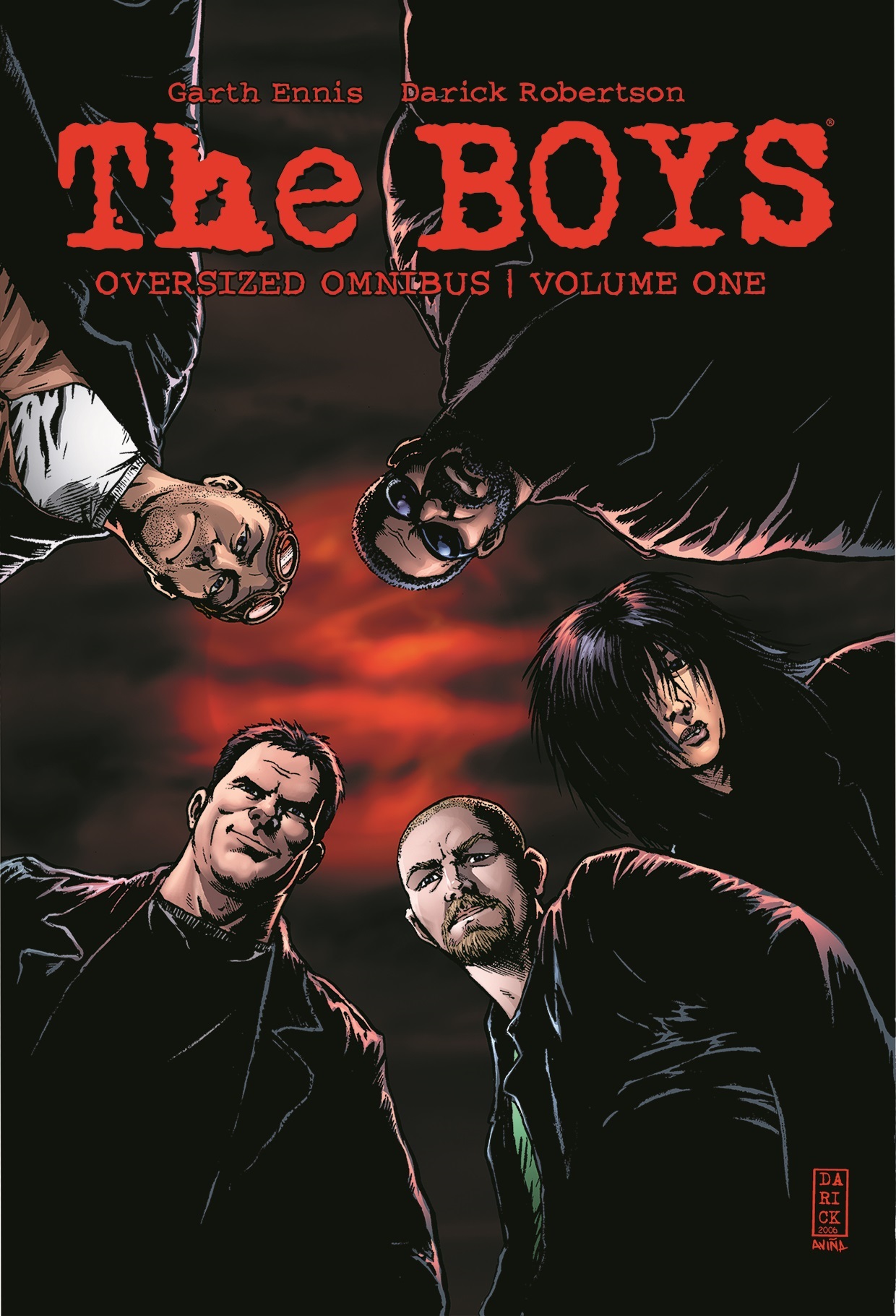 \January 18, Mt. Laurel, NJ: The Boys are back – and bigger than ever! Dynamite is excited to announce an all-new line of deluxe collected editions of the hallmark series starting with the first volume this April in celebration of the title’s 15th anniversary and the debut of season three on Prime.

Readers have been able to follow The Boys in various formats to date. Now just ahead of the third season’s hotly anticipated release on June 3, and in advance of that the Diabolical Animated Shorts beginning March 3, Dynamite is presenting collectors new and old with another way to enjoy the series. The series will now debut in the ever more popular oversized hardcover omnibus format, at 7.4 by 11.1 inches with a dust jacket.

The Garth Ennis and Darick Robertson created series, with contributions from countless other artists including Russ Braun, Tony Avina, Simon Bowland, and many more, has thrilled fans since 2006. The series full of shocks, heartfelt moments, and stuffed full of satire immediately made a mark on the industry (plus some controversy), and proceeded to enjoy a successful 90 issue run across the flagship title and three companion series.

Now in these new hardcovers, readers will be able to marvel at the gorgeous and gritty oversized artwork of those legendary creators. In addition to all of the extra features stuffed into the book, from introductions, to script excerpts and process, to a gallery of every alternate cover.

This first volume collects issues #1-30 of the series. The book is nearly 800 pages. The suggested retail price is $99.99, with premium copies also available signed by co-creators Garth Ennis and Darick Robertson. It is the first of a projected three volume set. 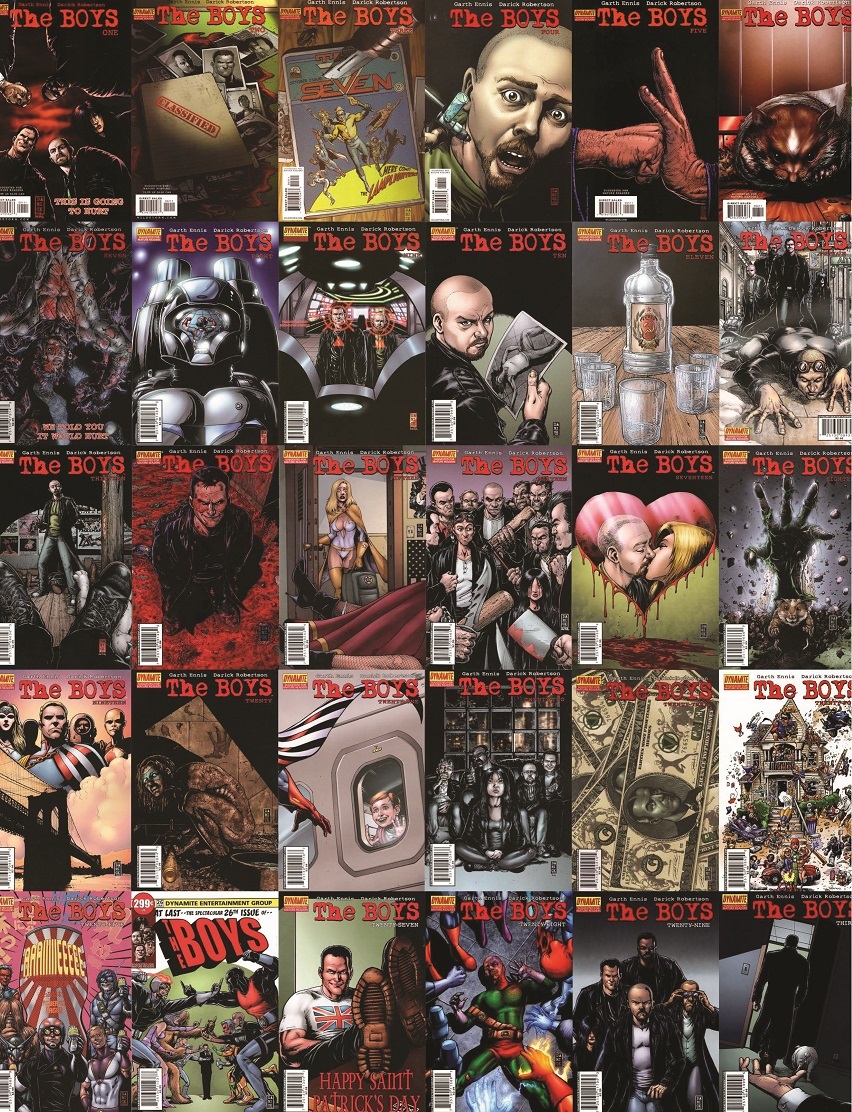 Writer Garth Ennis played a role in bringing these volumes to life, and fans of his work will be delighted to know they should fit neatly on the shelf next to some of his other signature works, including Preacher, Hellblazer, Punisher, and Punisher Max.