SUBLIME PARTNERS WITH Z2 COMICS FOR AN ORIGINAL GRAPHIC NOVEL CELEBRATING THEIR ICONIC LEGACY – SUBLIME: $5 AT THE DOOR 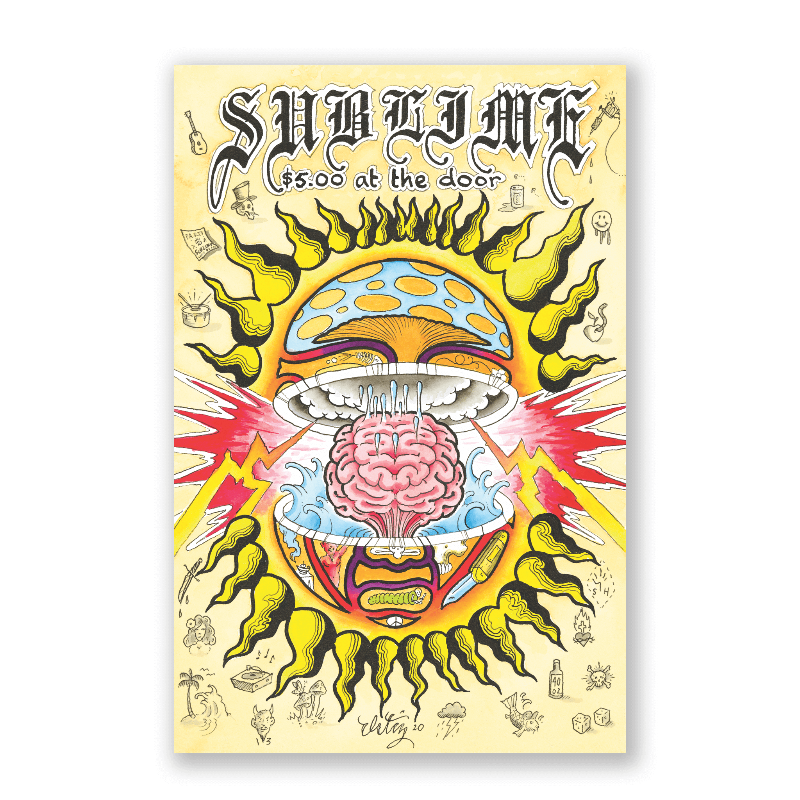 NEW YORK, NY—Z2 COMICS continues to roll out news of some of their most ambitious projects yet, with today’s announcement of the RYAN CADY-written graphic novel chronicling the misadventures of one of the most defining bands of the last three decades, the Long Beach, reggae-punk institution, SUBLIME!

Those disparate sounds first collided back in 1988, when the gregarious Bradley Nowell paired up with a sturdy, simpatico rhythm section—bassist Eric Wilson and drummer Bud Gaugh—and quickly amassed a cult following in the SoCal scene.  Sublime found their niche at house parties: uniting Rastas, surfers, skaters, frat boys, cholos and ink-covered outcasts with a free-flowing melting pot approach that, much like the region itself, was impossible to pigeonhole.  The band goes from playing backyard parties and selling cassettes out of the trunks of their cars to creating an entirely new and revolutionary blend of chart topping music. 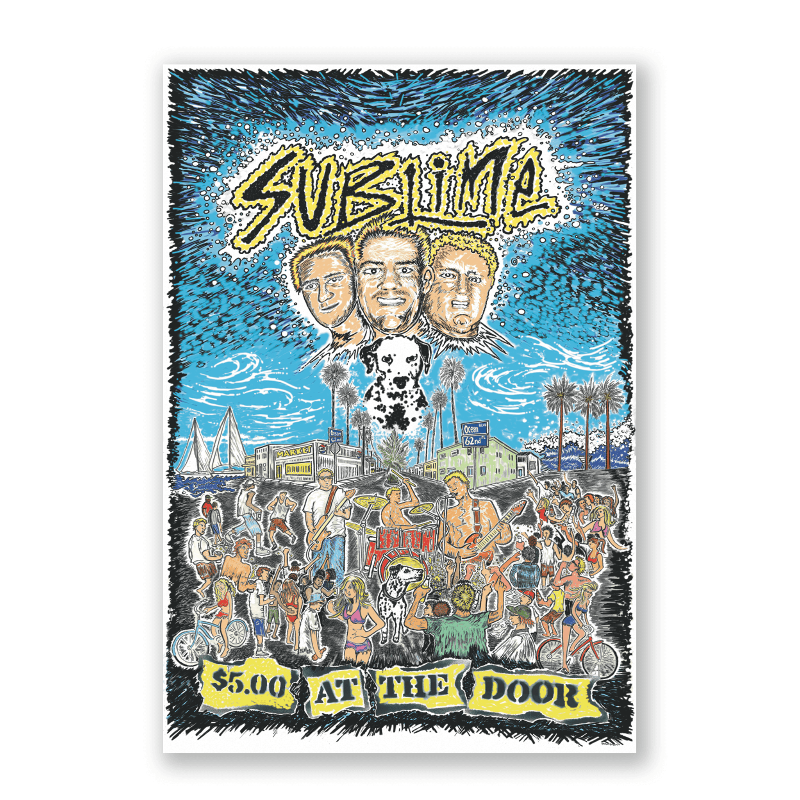 SCOTT SEINE, of Sublime’s management company Surfdog/DKM, adds “We knew the band’s iconic music always had the added elements behind it of their history of hijinks, anti-authority attitude and follow-no-rules lifestyle, and this combination would make for an amazing comic book the fans would cherish. So a Z2 Comics collaboration was a no-brainer.”

“When you grow up in SoCal like I did, Sublime’s music is this powerful background radiation, permeating the culture”says writer RYAN CADY. “You hear it everywhere. Opie’s sun is everywhere–stickers of it slapped on taco stand walls, sharpie-tagged inside of every high school bathroom, screen-printed in every possible iteration. I saw these guys like neighbors, and as I research the human moments underneath their phenomenon with Bud and Eric, I get to share that feeling with everyone who picks up the book.”

Publisher JOSH FRANKEL says “The gritty California sounds of Sublime transcended location and musical genres to foster a state of mind in listeners from coast to coast and beyond.  Our book will highlight Sublime’s vast musical influences and behind-the-scenes stories, all centered around the unbreakable bonds of friendship, and continuing in the tradition of essential graphic biopics we established with our GRATEFUL DEAD and CHARLIE PARKER releases last year.”

Decades after Nowell’s untimely death, they remain an institution: They’ve sold over 20 million albums to date; their music still fills the airwaves and their merchandise, emblazoned with the iconic sun logo, dominates sales at retailers across America.

Most importantly, the music remains timeless—a rite of passage for misfit listeners who refuse to color within the lines of conventional genre.

The SUBLIME: $5 AT THE DOOR graphic novel clocks in at 120 pages and will be released in a standard soft and hardcover editions in comic shops and bookstores alike in June 2021, with a special deluxe edition, and highly limited super deluxe edition available for preorder now exclusively through the Z2 website! Deluxe and super deluxe edition include a special first-time vinyl edition of the Doin’ Time EP, unavailable elsewhere, as well as exclusive prints, Lou-Dog toy and more! 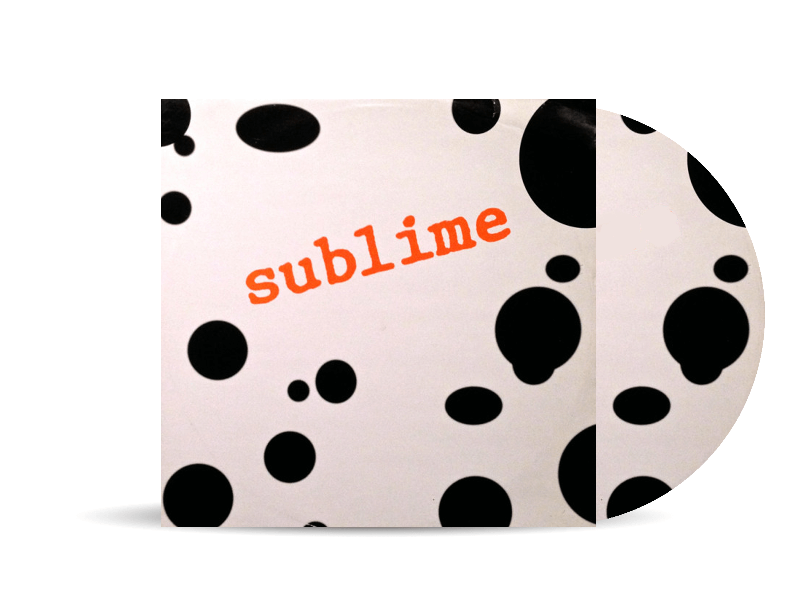 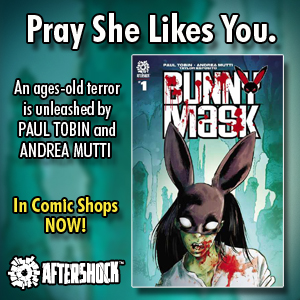