Study and Marvel at The Art of Luis García in New Deluxe Tome!

January 23, Mt. Laurel, NJ: Known to many a fan and collector for his exquisite style, Luis García’s work is fully compiled and introduced for fans both new and old in this new deluxe hardcover art book. 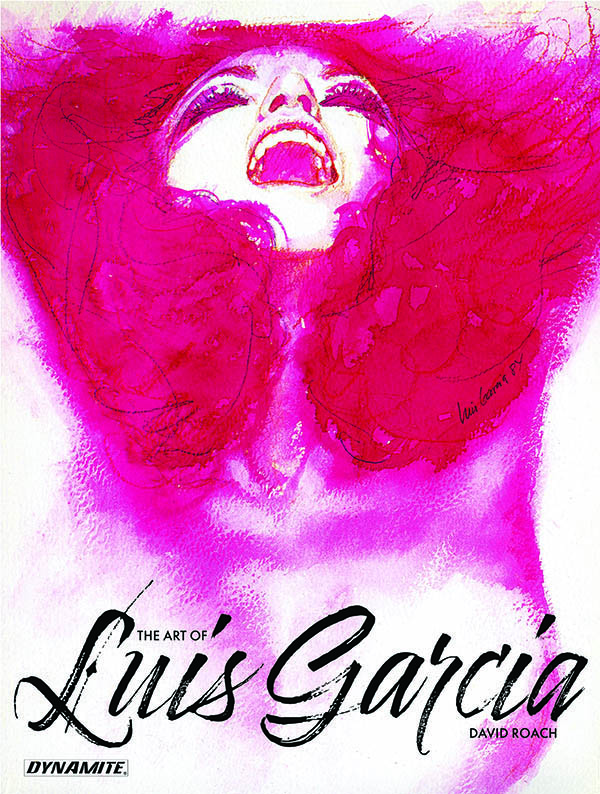 Luis García was among the cream of the crop within the “Spanish Invasion” which transformed Warren Publishing’s comic magazines in the 1970s. Contracting artists from the Barcelona-based art agency Selecciones Illustrada such as García, Jose Gonzalez, Esteban Maroto, José Ortiz, Auraleon brought an unparalleled new dimension to the painted covers and intricate interiors of Vampirella, Creepy and Eerie. 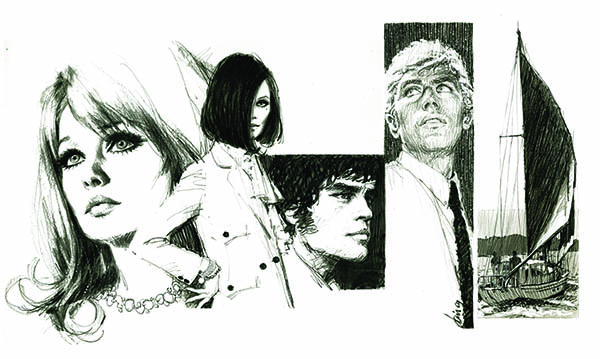 This new volume written and curated by artist and historian David Roach follows each stage of García’s career in a first-of-its-kind comprehensive retrospective. From his early seductive romance strips, to contributions to legendary French publication Pilote, to his pioneering autobiographical and political work in the graphic novel format. In addition to of course his horror stories for Warren and later painting.

Really bringing the package together is the commentary and notes from Luis García himself. Recounting such wide-ranging memories as modeling for romantic fotonovelas, meeting such cultural icons as Salvador Dali and John Lennon, hanging out at Studio 54 and more.

In addition to the historical writing, the 230-page book is loaded with artwork, almost entirely shot from the original pieces. Additionally, there are several complete short stories included, some never before translated and published in English.

“As a lifelong Vampirella fan I first discovered the artwork of Luis Garcia when I was very young, and it has stayed with me ever since,” said editor David Roach. “His entire life been notable for his never ending drive to push himself and evolve as an artist. I believe this book contains some of the very greatest artwork in comic history. I’m sure it will amaze and delight both old fans and new admirers.”

“García is an artist’s artist. His linework is so beautiful, he’s easily one of the best artists of his time, and has influenced many artists in the comics industry and outside,” said Nick Barrucci, Dynamite CEO/Publisher. “Our line of art books stands out, and we’re proud to add in Luis García alongside names like Alex Ross, Lucio Parrillo, George Perez, Howard Chaykin, Sean Phillips and more. I hope that this release will bring greater awareness to Luis García and his art.”

Comic art historians and aspiring artists will also want to look into Roach’s other investigations into the Warren art stable across The Art of Vampirella, The Art of Jose Gonzalez and Masters of Spanish Comic Book Art. 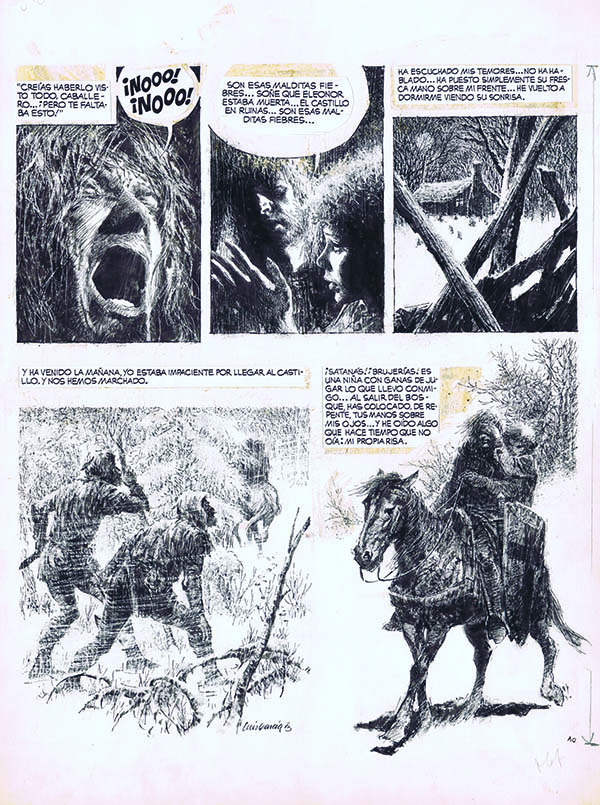 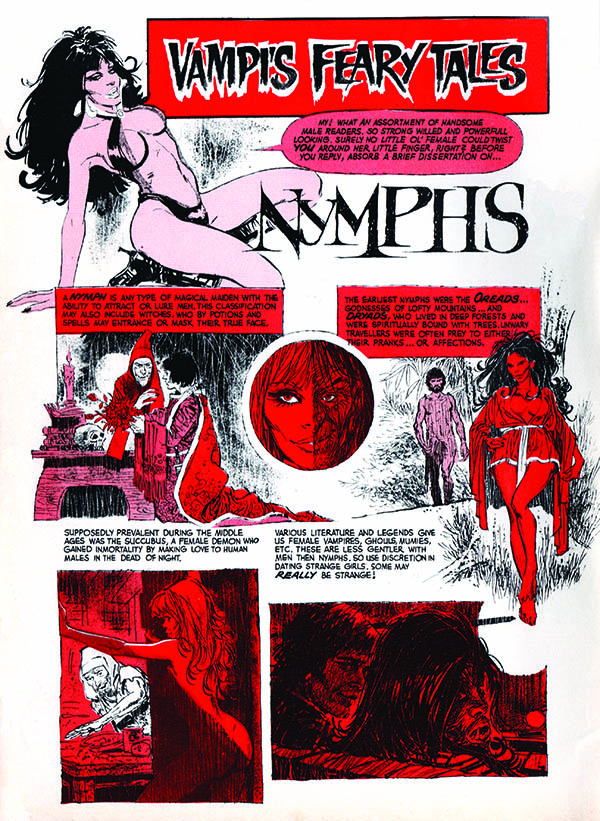 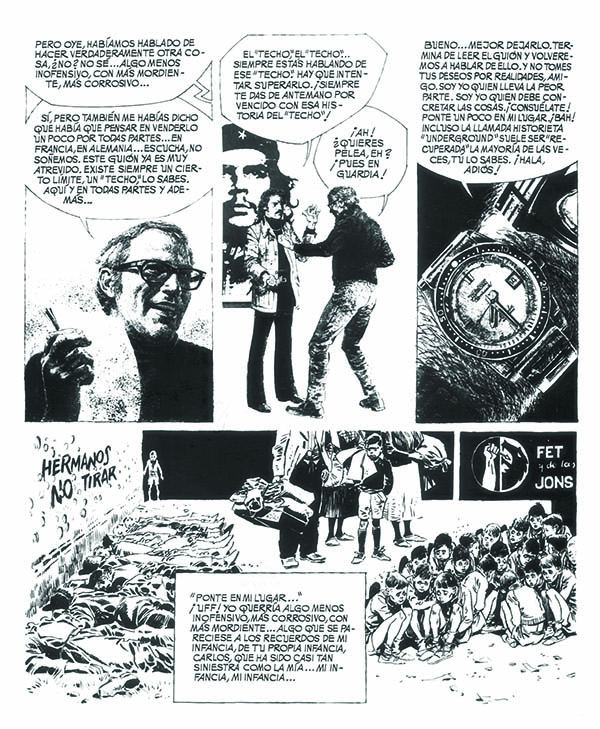 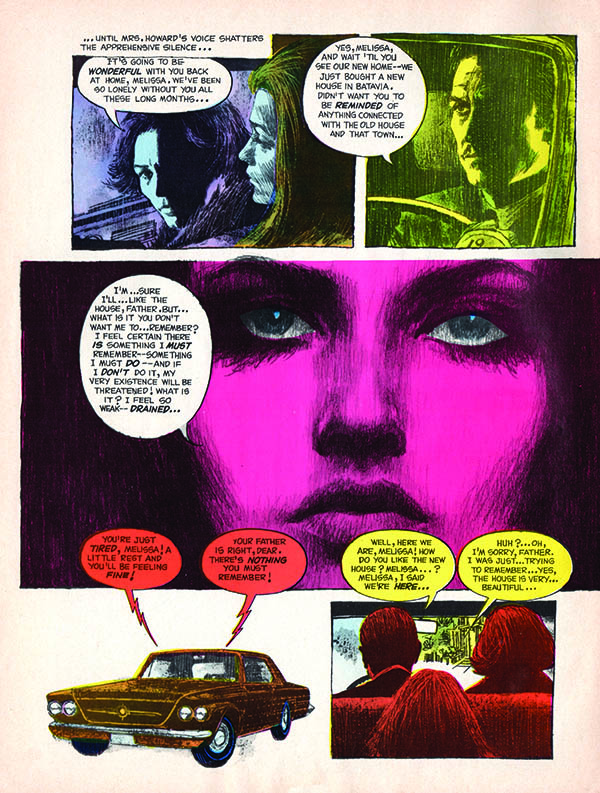 THE ART OF LUIS GARCÍA #1 will be solicited in Diamond Comic Distributors’ February 2019 Previews catalog, the premier source of merchandise for the comic book specialty market, and slated for release in April 2020. Comic book fans are encouraged to preorder copies of the issue with their local comic book retailers. It will also be available for individual customer purchase through digital platforms courtesy of Comixology, Kindle, iBooks, Google Play, Dynamite Digital, ComicsPlus, and more!

Wayne’s Worlds: Are Some Stories Just Too Old?