In JAMES BOND: HIMEROS, Bond must enter the dangerous and sensitive world of sex trafficking. The new series, titled after the Greek god of sexual desire related to Eros (aka Cupid) and Aphrodite, dives into when that desires goes too far and is used for evil. It will take the legendary super-spy to bring justice to those most vulnerable among us.

“There’s an elegance to James Bond that’s timeless,” said writer Rodney Barnes. “He has a unique skill set and approaches the tasks at hand with wit and humor, yet underneath there’s a strong ethical sense that drives him.” 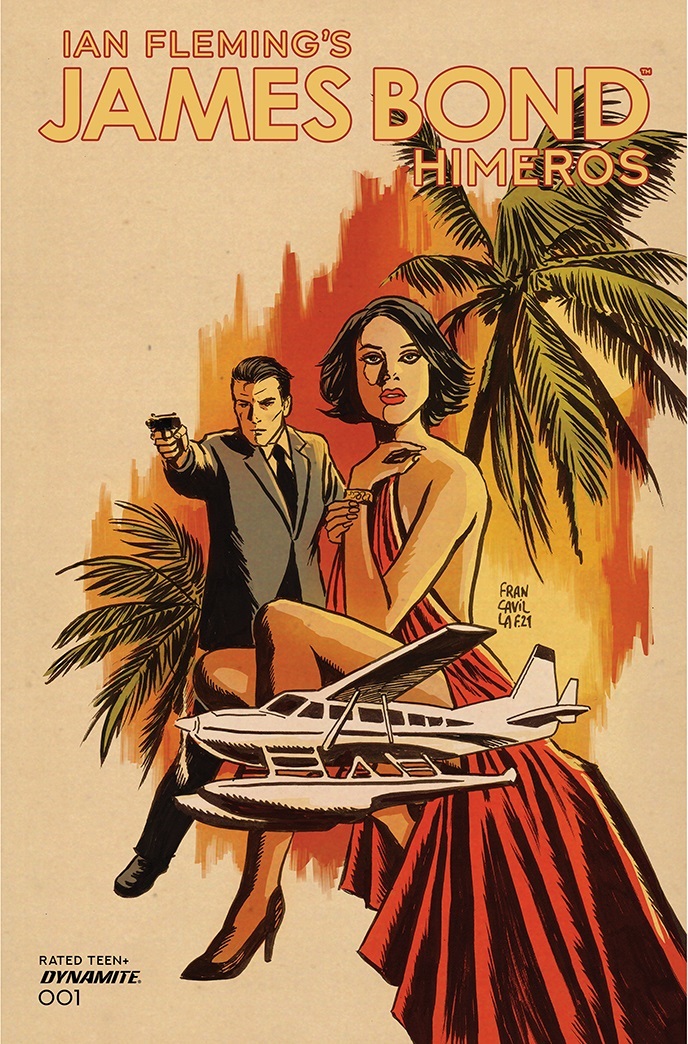 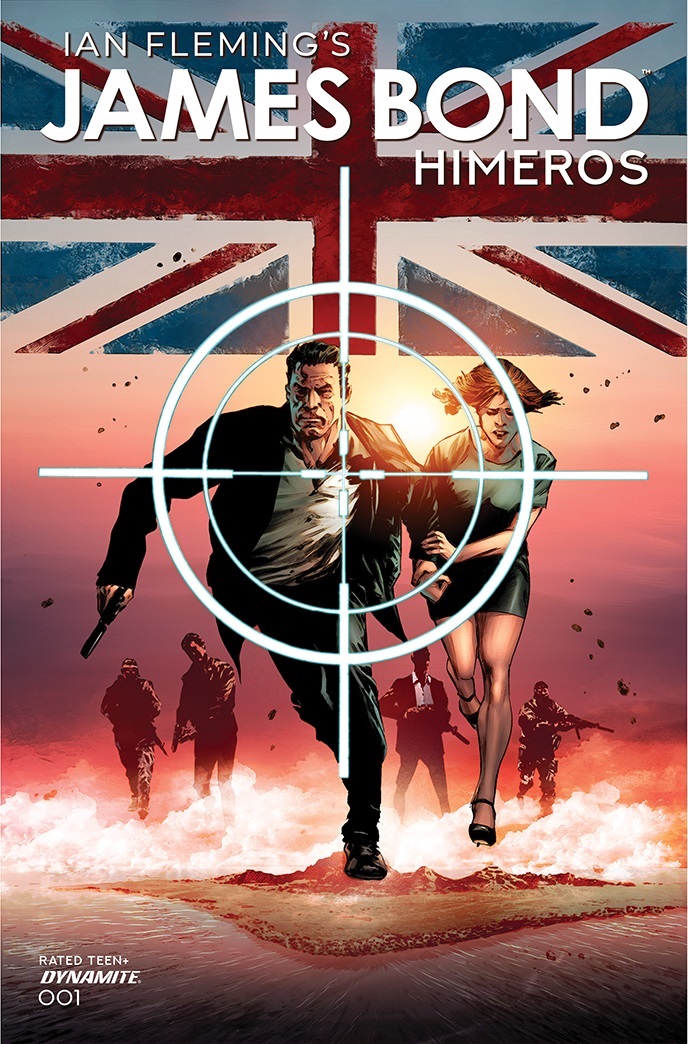 Billionaire British financier Richard Wilhelm finds himself behind bars, after being charged with trafficking minors to his secluded private island in the South Pacific. Now in custody, his political, personal, and criminal connections to others in high society across the world are in danger of being exposed. Elite arms developer Anton Banes is one of these parties, and he won’t stop at anything to cover his tracks. Including hiring a mysterious assassin with the codename Kino to take out Wilhelm and any evidence.

Which leads to 007 being brought in to figure things out, and even to protect Wilhelm’s right-hand woman Sarah Richmond, with a head full of secrets that everyone on all sides is after. A “Bond girl” like no other, can Sarah be trusted by Bond, and does she have blood on her own hands..?

Award-winning writer and producer Rodney Barnes is known for contributions to celebrated shows like The Boondocks, Everybody Hates Chris, American Gods, and the in development HBO production of the 1980s Los Angeles Lakers. In comics he has written Marvel’s Falcon, Star Wars, and his Eisner-nominated independent title Killadelphia. With Dynamite he’s also writing Army of Darkness: 1979, debuting this September. He’s joined by returning Bond artist Antonio Fuso, acclaimed for his work on espionage classic G.I. Joe: Cobra. Colorist Adriano Augusto rounds out the squad.

The series is fronted by a pair of slick covers by Francesco Francavilla and the legend Butch Guice. Both perfectly capture the aesthetics of Ian Fleming’s timeless character and the historic portrayals across the 12 original novels, 27 films, and more. 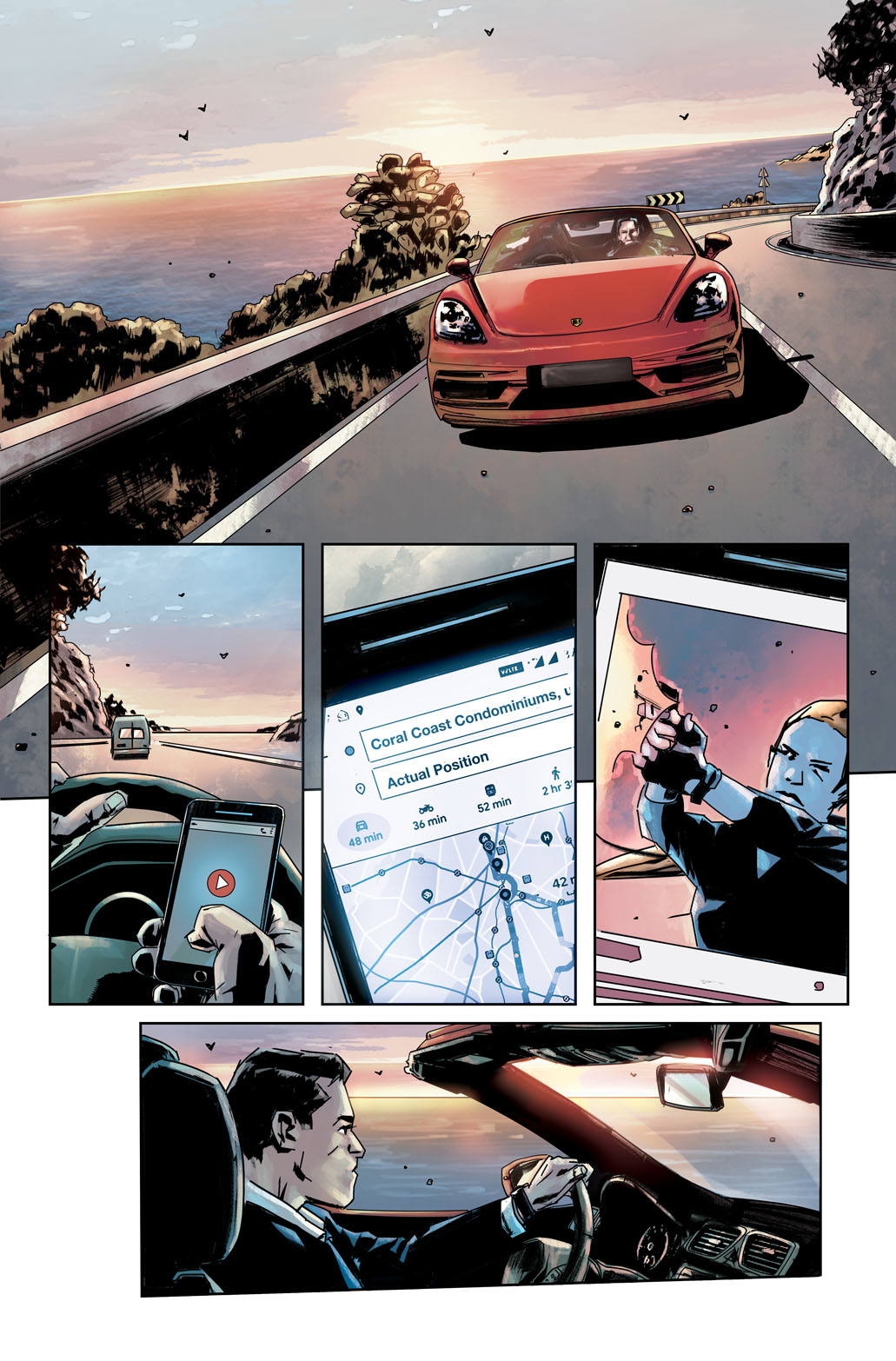 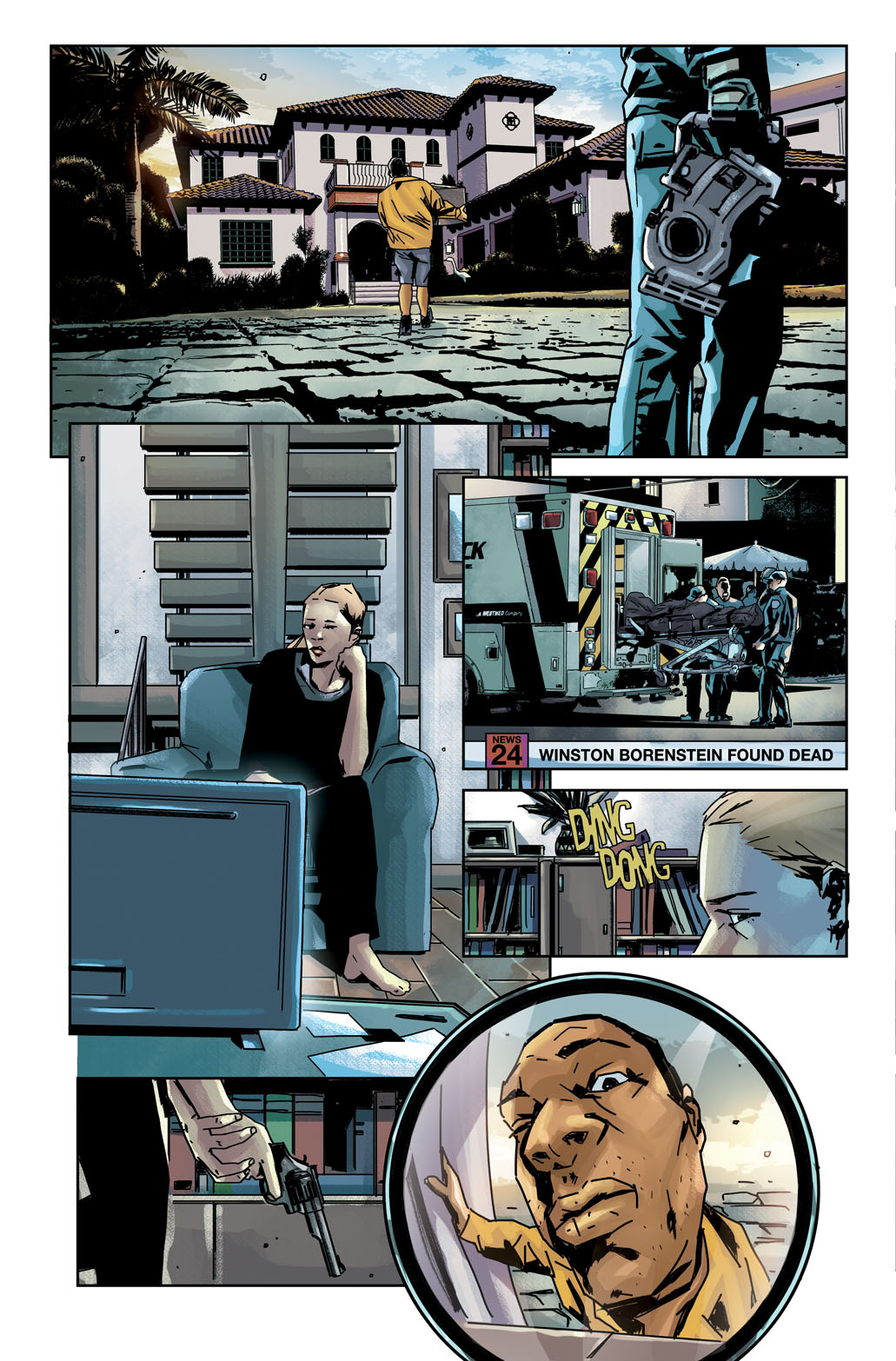 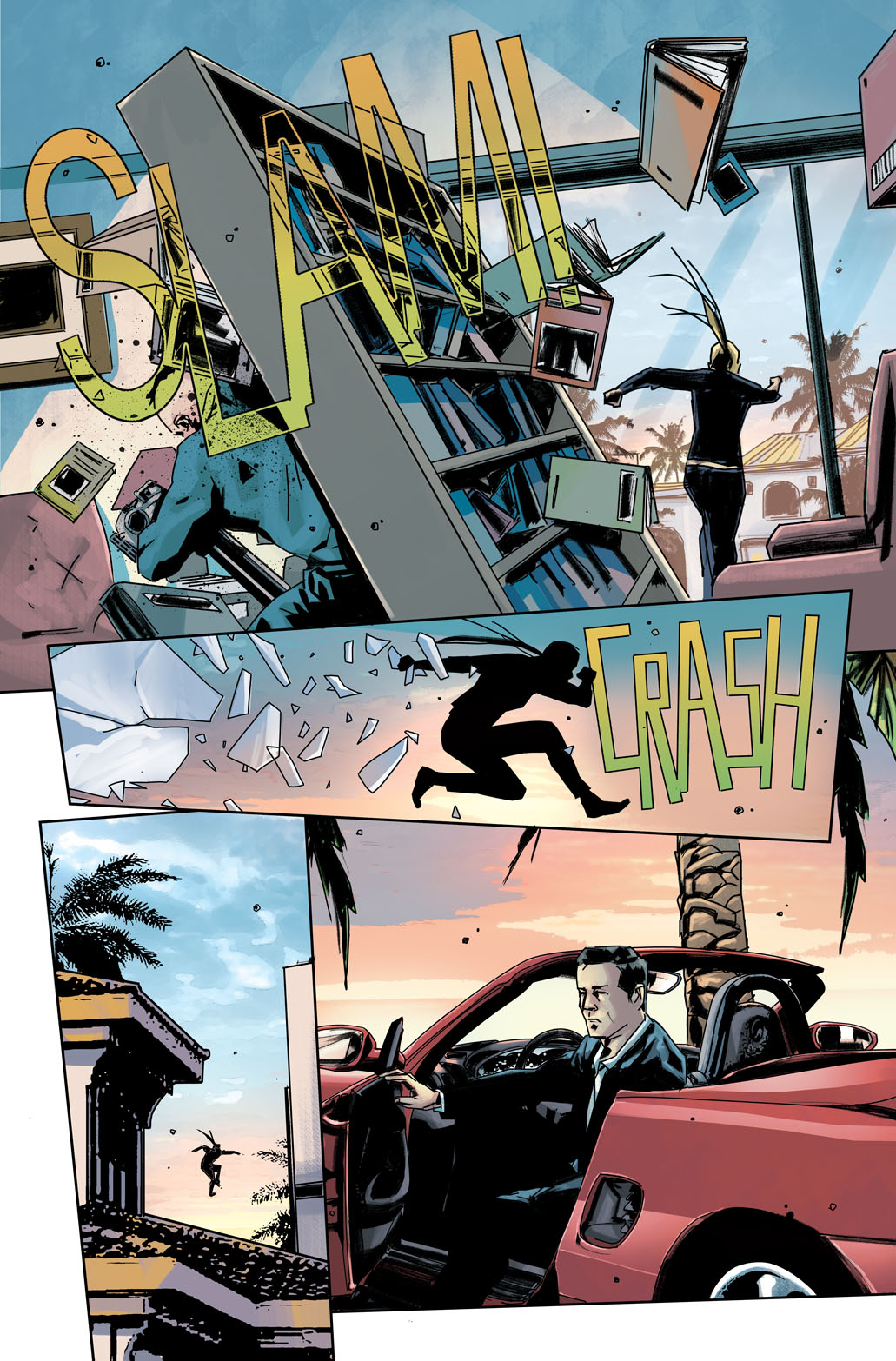 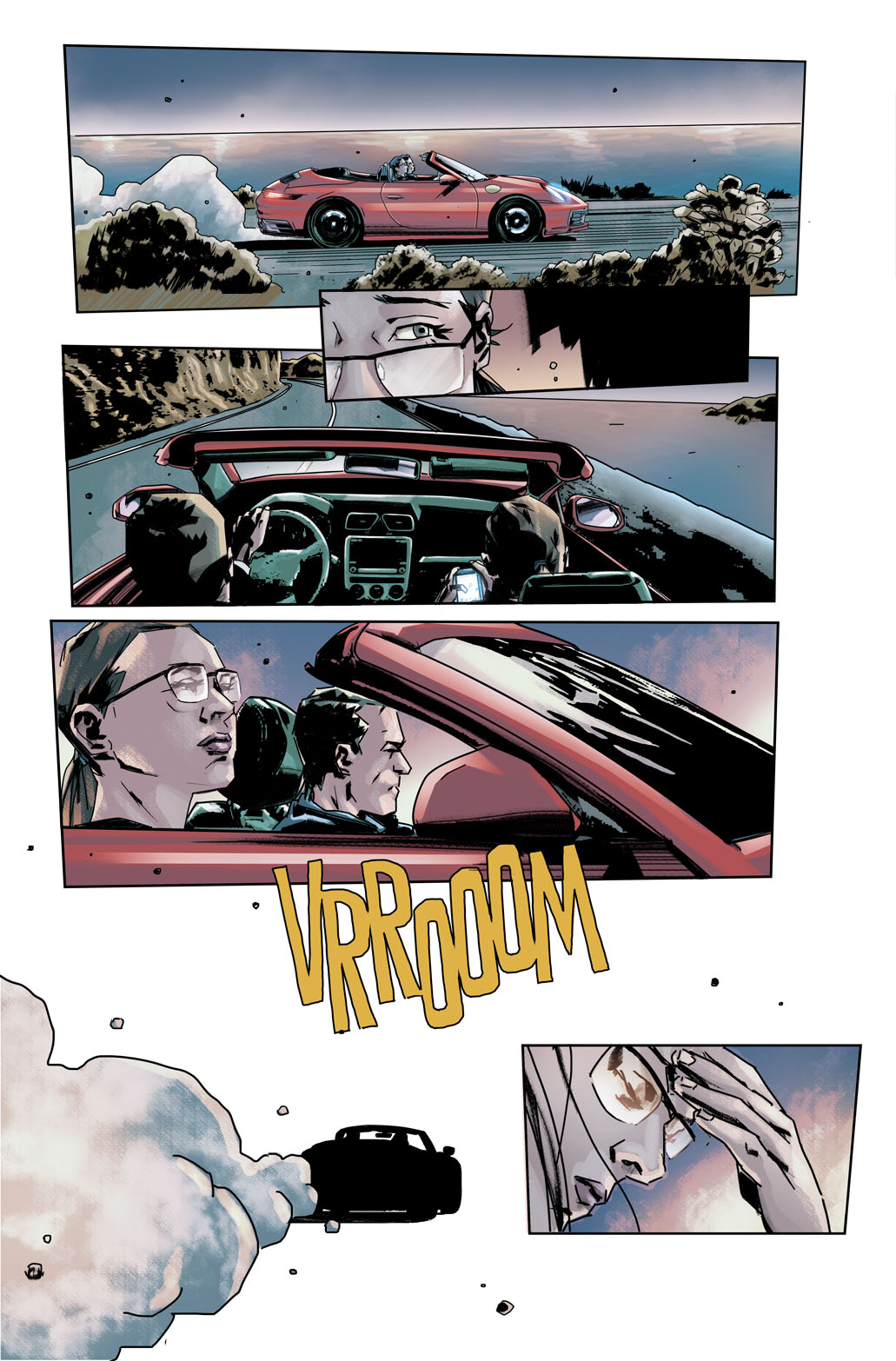 JAMES BOND: HIMEROS #1 is solicited in Diamond Comic Distributors’ August 2021 Previews catalog, the premier source of merchandise for the comic book specialty market, and slated for release in October 2021. Comic book fans are encouraged to preorder copies of the issue with their local comic book retailers. It will also be available for individual customer purchase through digital platforms courtesy of Comixology, Kindle, iBooks, Google Play, Dynamite Digital, ComicsPlus, and more!