Netflix to Develop Film Adaptation of “Irredeemable” and “Incorruptible” Graphic 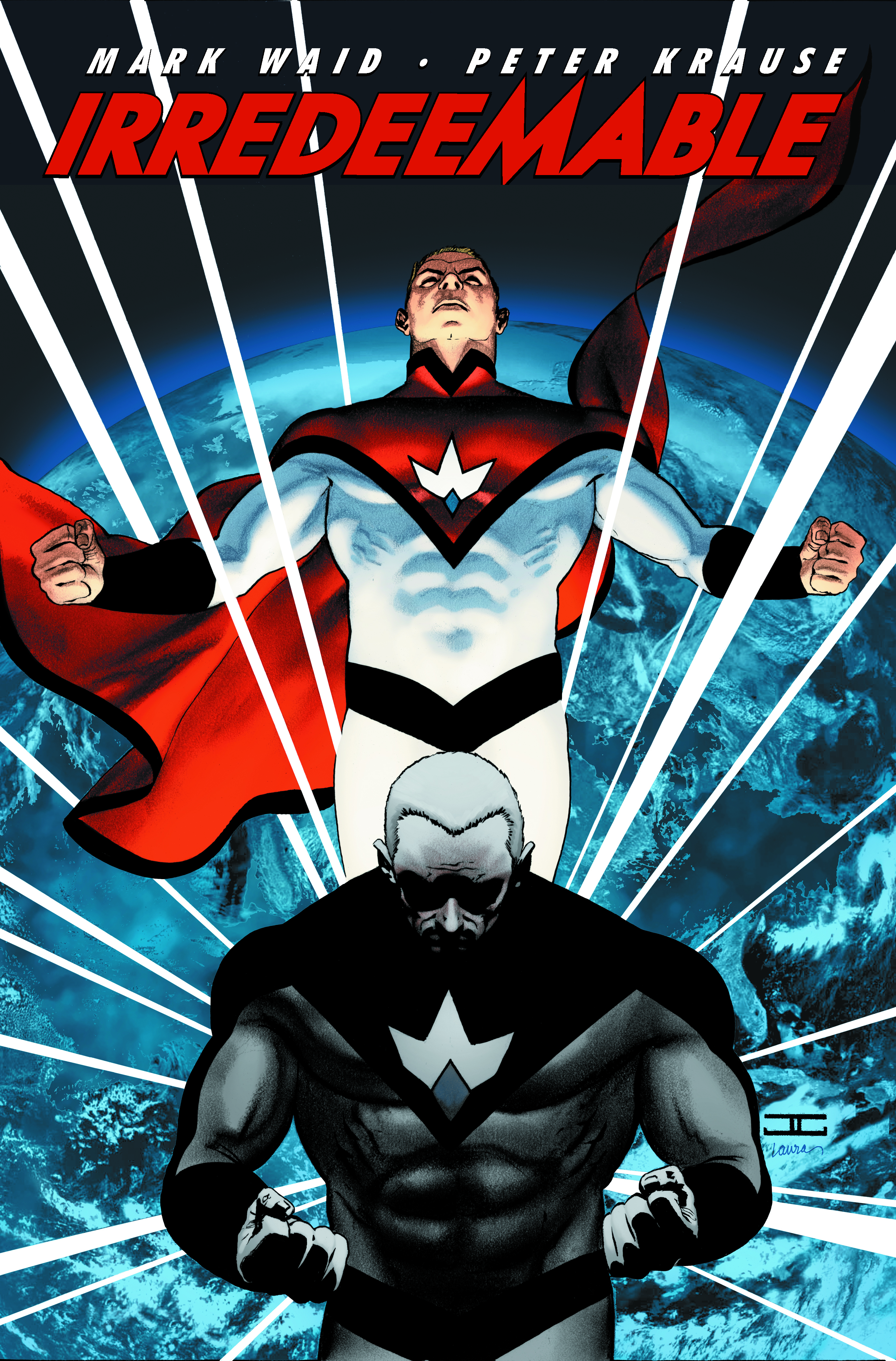 LOS ANGELES, CA (March 17, 2022) – BAFTA Film Award winner Jeymes Samuel (The Harder They Fall) is set to direct a film adaptation of the Boom! Studios graphic novel series Irredeemable and its spin-off Incorruptible for Netflix. Academy Award nominated Kemp Powers (writer of One Night in Miami and Soul, and director of the upcoming Spider-Man: Across the Spider-Verse (Part One) with Joaquim Dos Santos & Justin Thompson), will pen the adaptation, which will have the protagonists from each series – one a villain on a quest to become a superhero, and the other a fallen hero turned villain – face off.

The film will be produced by Shawn Carter, James Lassiter, and Stephen Christy & Ross Richie for BOOM! Studios. Kemp Powers and Adam Yoelin are executive producers on the film. Mette Norkjaer will oversee the project for BOOM! Studios.

When the world’s most powerful and beloved superhero, the god-like Plutonian, inexplicably begins slaughtering everyone on Earth, the only person that can stop him is his former arch-nemesis, the super-powered villain Max Damage. Unwillingly thrust into the role of savior, Max must uncover the Plutonian’s mysterious past in order to discover how to bring him down. But can he discover what made the Plutonian go crazy before his own degenerative super powers cause him to lose his mind?

Created by comic book legend Mark Waid (Kingdom Come) and illustrated by Peter Krause, Irredeemable is one of the most impactful series of its time, running for 37 issues and selling over 1.5 million copies. A deconstructionist remix of the genre, the series dramatizes how the world’s greatest hero — The Plutonian — snapped under the pressure of his responsibilities and charted a dark path to become the world’s greatest supervillain.

Irredeemable’s sister series, Incorruptible, flipped the coin and followed supervillain Max Damage as he responded to the Plutonian’s evil by gradually transforming himself into a superhero. Created and written by Waid,  Incorruptible ran for 30 issues and sold over 1 million copies during its run.

Irredeemable is a bestselling comic book series from BOOM! Studios’ eponymous imprint, home to critically acclaimed original series, including BRZRKR by Keanu Reeves, Matt Kindt, and Ron Garney, Something is Killing the Children by James Tynion IV and Werther Dell’Edera, Once & Future by Kieron Gillen and Dan Mora, Proctor Valley Road by Grant Morrison, Alex Child, and Naomi Franquiz, The Many Deaths of Laila Starr by Ram V and Filipe Andrade, Eat the Rich by Sarah Gailey and Pius Bak, Faithless by Brian Azzarello and Maria Llovet; We Only Find Them When They’re Dead by Al Ewing and Simone Di Meo; Seven Secrets by Tom Taylor and Daniele Di Nicuolo, Basilisk by Cullen Bunn and Jonas Scharf,  and more.

Print copies of Irredeemable and Incorruptible are available everywhere books are sold. Digital copies can be purchased from content providers, including comiXology, iBooks, Google Play, and Kindle.

For continuing news on Irredeemable and more from BOOM! Studios, stay tuned to boom-studios.com and follow @boomstudios on Twitter.