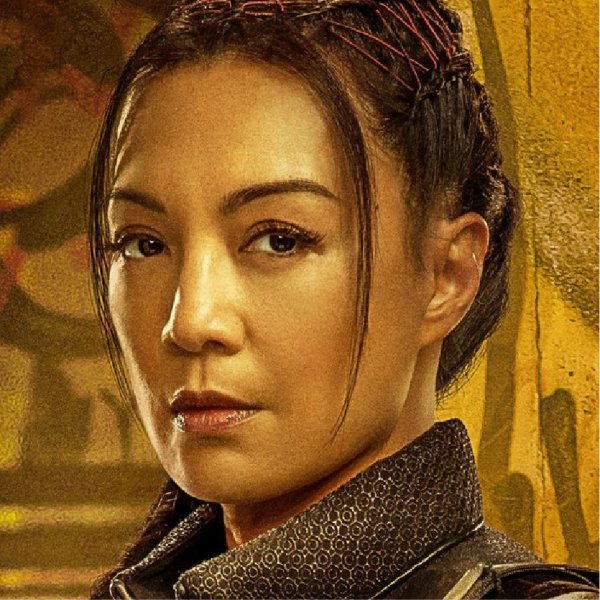 In addition to roles in “The Mandalorian” and “Agents of S.H.I.E.L.D.,” Wen has an extensive voice acting credits, most notably the lead in Mulan and key characters in “The Batman,” “Spawn,” “Phineas and Ferb” and nearly 100 others. She will be reprising the “Fennec Shand” role in the anticipated upcoming Netflix series “The Book of Boba Fett” and has the lead in the HBO Max/Cartoon Network release “Gremlins: Secrets of the Mogwai.” 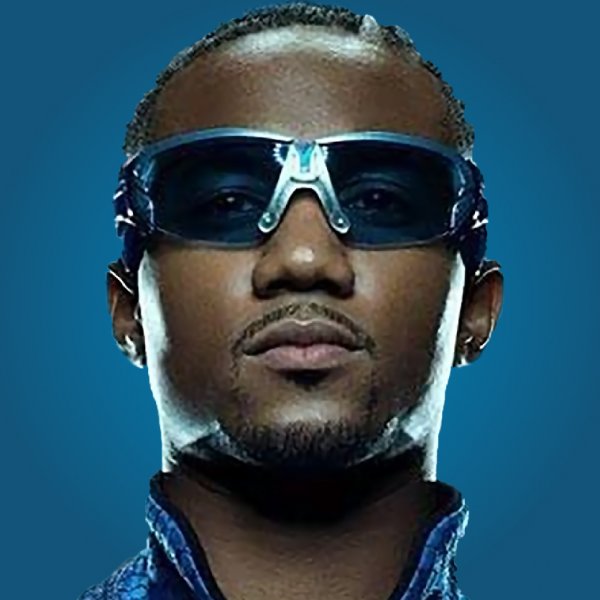 Usher, who stars as “A-Train/Reggie Franklin” in the hit series “The Boys,” continued his ascent with the title role in 2019’s reboot of Shaft. He co-starred in the Netflix film Dangerous Lies and had extensive regular runs on the series “Level Up” and “Survivor’s Remorse.”

Blum is best known as the voice of “Spiek Spiegel” in “Cowboy Bebop,” “Zeb Orrelios” in “Star Wars Rebels” and “Wolverine” from the “X-Men” universe, among an astounding 800 TV shows and films. Some of his other familiar credits include work on “Transformers Prime,” “Dorothy and the Wizard of Oz,” “Marvel Future Avengers,” “New Looney Tunes” and “Naruto: Shippûden,” to name just a few. 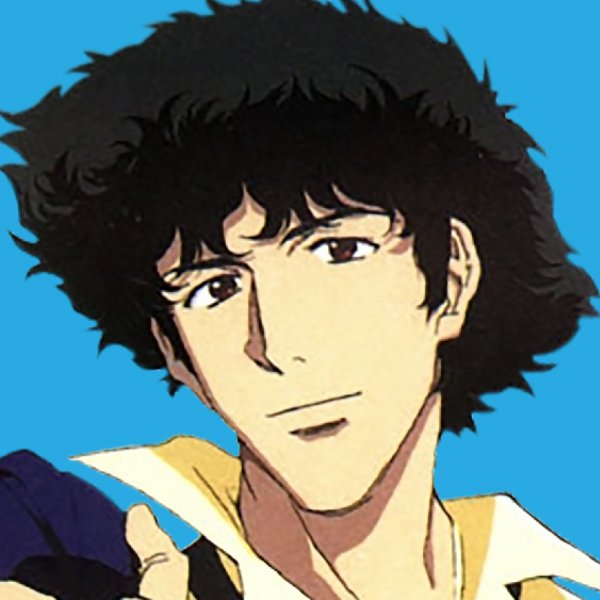 New Orleans is the first event on the 2022 FAN EXPO HQ calendar; the full schedule is available at fanexpohq.com/home/events/.