SHANG-CHI AND THE TEN RINGS #1 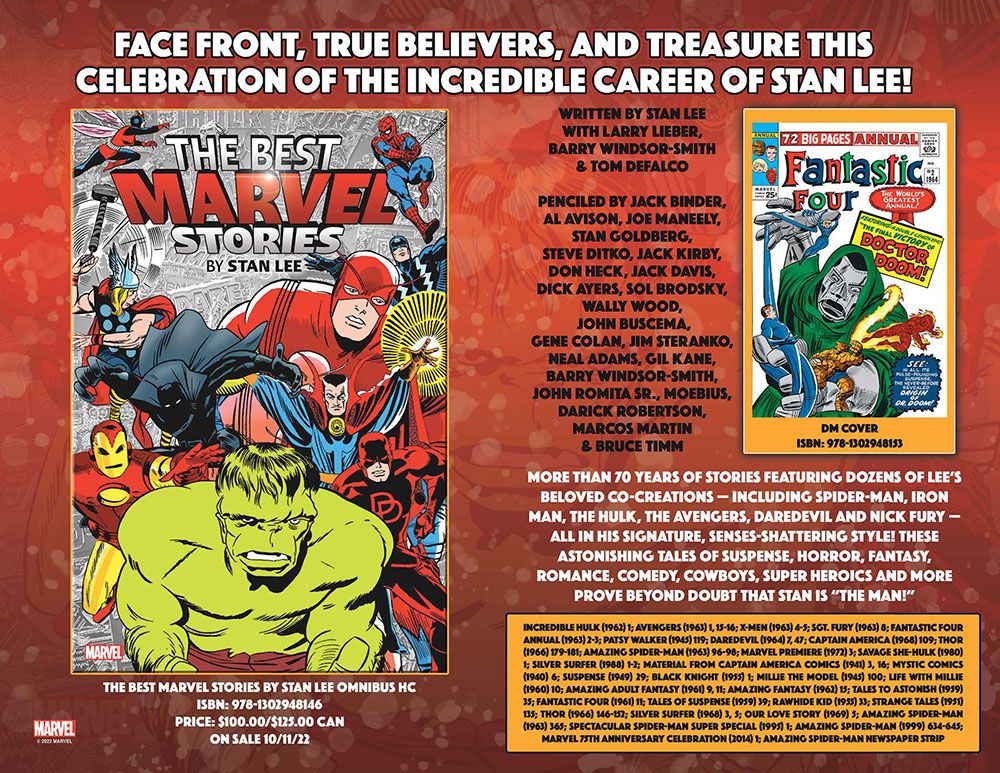 CARNAGE VOL. 1: IN THE COURT OF CRIMSON TPB

HOW TO READ COMICS THE MARVEL WAY GN-TPB

MOON GIRL AND DEVIL DINOSAUR: PLACE IN THE WORLD GN-TPB

MARVEL STUDIOS’ WHAT IF…? THE ART OF THE SERIES HC

MIGHTY MARVEL MASTERWORKS: THE INCREDIBLE HULK VOL. 2 — THE LAIR OF THE LEADER GN-TPB