DRY FOOT #3 (OF 4)
SEP201326
(W) Jarred Lujan (A/CA) Orlando Caicedo
The crew finally take action and make their way into club Del Océano. However, once inside, they are greeted by a not so friendly face. The penultimate issue is a gut-wrenching story that sets up an even more emotional finale.
In Shops: Nov 25, 2020
SRP: $3.99

HELLFIGHTER QUIN TP
SEP201327
(W) Jay Sandlin (A) Maria Santaolalla (A/CA) Atagun Ilhan
Quinlan Jones, AKA the Hellfighter, thought he’d hung up his mask for good. That changed when Harlem’s own vigilante is forced into a tournament controlled by hidden clans to gain control over the Azure Sun; a mystical stone that provides abilities to those who come into contact with it. Here, Quin will fight for his life in a series of brutal contests against assassins, cyborgs, and other beings of unimaginable power. No matter what happens, only one may claim the Azure Sun! Collects issues #1-5.
In Shops: Nov 18, 2020
SRP: $14.99

HOLLYWOOD TRASH #2 (OF 5)
SEP201328
(W) Stephen Sonneveld (CA) Daniel Exposito (A/CA) Pablo Verdugo
Billy and James survived the first explosive attempt on their lives, but that event literally sparked a raging California wildfire that our heroic garbage men are conscripted to tame. Little do they know they will be aiding Silicon Valley’s mad scientist, Snorté, a robot-loving madwoman who is part of the elite cult out to kill them! It’s a giant mecha fight to death
In Shops: Nov 18, 2020
SRP: $3.99

PANTOMIME #1
SEP201329
(W) Christopher Sebela (A/CA) David Stoll
Haley and her brother, Max, are alone after their mother’s death and are sent to Wayfair Academy, a special needs boarding school. Eventually, they find family amongst other deaf children. One night the group decides to dip their toes into crime… the thrill is too much to leave behind. They soon find out that stealing from the wrong person, has its consequences. With no one to turn to but each other, they must make a choice, one where no one comes out the same.
In Shops: Nov 04, 2020
SRP: $3.99

STARGAZER #3 (OF 6)
SEP201330
(W) Anthony Cleveland (A/CA) Antonio Fuso
Shae, Hailey, and Adriana are reunited twenty years later in the most unlikely way imaginable. They are mysteriously transported to the past and finally come to terms with what Kenny was saying happened to them that night at the water tower.
In Shops: Nov 25, 2020
SRP: $3.99

TERMINAL PUNKS #1
SEP201331
(W) Matthew Erman (A/CA) Shelby Criswell
Four greasy gutter punk teens are en route to their big show in the Big Apple, but when things go monstrously wrong and mutant animals are unleashed in the airport, our heroes must put on their combat boots, fly their Black Flag, and survive a viral genetic mutant nightmare. Terminal Punks is a blaring love letter to the music and attitude of rebellion!
In Shops: Nov 11, 2020
SRP: $3.99

VILLAINOUS #2 (OF 5)
SEP201332
(W) Stonie Williams (A/CA) Jeferson Sadzinski
Tilly learns more about her former idols as well as her new teammates in the Shadow Order. Meanwhile, we learn more about what the Coalition of Heroes is after and their reason for plotting against a world Ambassador.
In Shops: Nov 11, 2020
SRP: $3.99 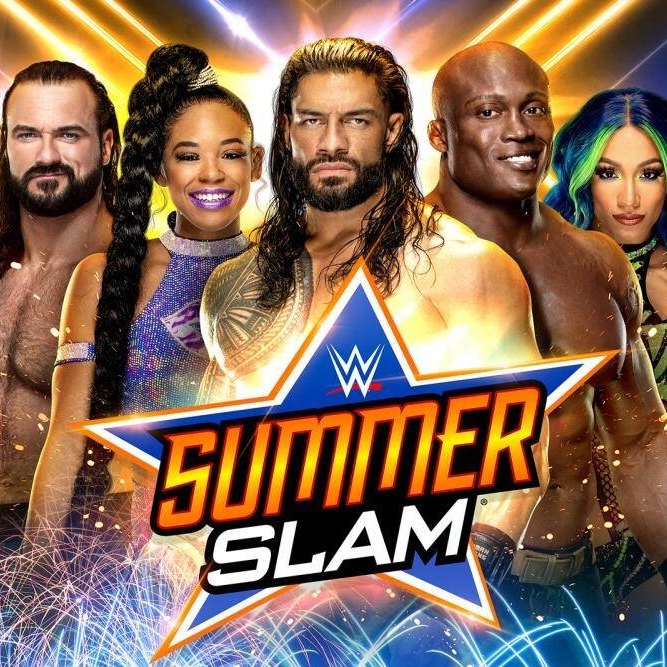