A Sea of Love and Curtain Call Join the Magnetic Collection 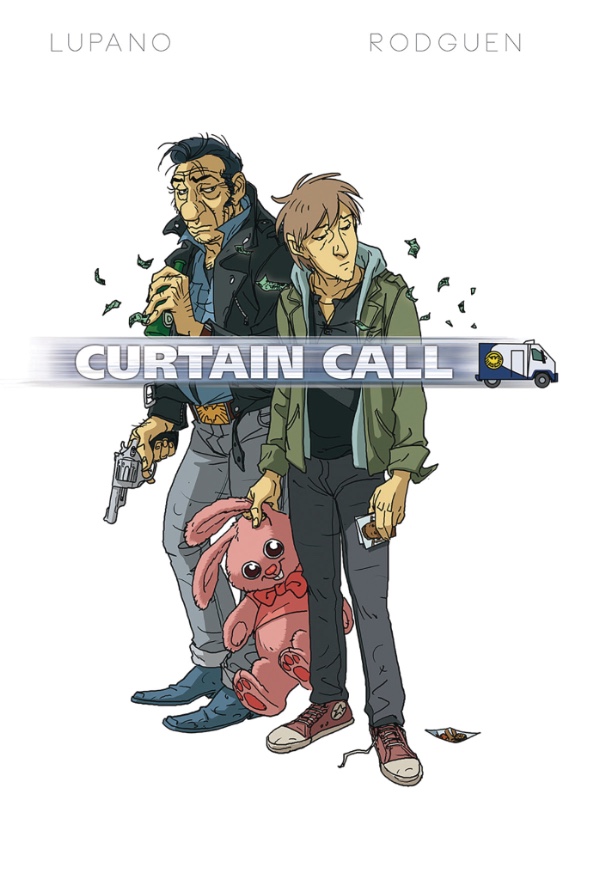 Curtain Call is acharacter-driven crime thriller in the proud tradition of Martin Scorsese and the Coen Brothers, where the caper itself is just the framework for an engaging and engrossing set of character studies, illustrated by DreamWorks animator Rodolphe Guenoden (credited as Rodguen).ST. LOUIS, MO—In anticipation of Wilfrid Lupano and Gregory Panaccione’s heartwarming and at times hilarious wordless epic, A Sea of Love, Lion Forge announces Wilfrid Lupano’s celebrated graphic novel, Curtain Call!

“Wilfrid Lupano is one of those amazing writers who consistently puts out gold-medal material. His knack for capturing the human condition in identifiable, lovable, yet endearingly flawed characters is almost magical,” says Mike Kennedy, creative director of the Magnetic Collection. “Even though A Sea of Love and Curtain Call are vastly different in tone and genre, they’re perfect illustrations of just how versatile and engaging his writing talent is. There’s a reason his works have won so many awards!”

In Curtain Call, lead character Vincent’s life is spiraling down the drain. He has abandoned the woman he loves and their unborn child. But now, with nothing in his life but a barfly drinking buddy named Gaby Rocket, he’s ready to finally fix himself and make things right. And that all starts with a bank truck heist . . . but for Vincent, it’s not about the money. He sees an opportunity to do something noble in the midst of this crime that could give his life the purpose its long been missing. Unfortunately, his buddy Gaby doesn’t see eye to eye with him on this. 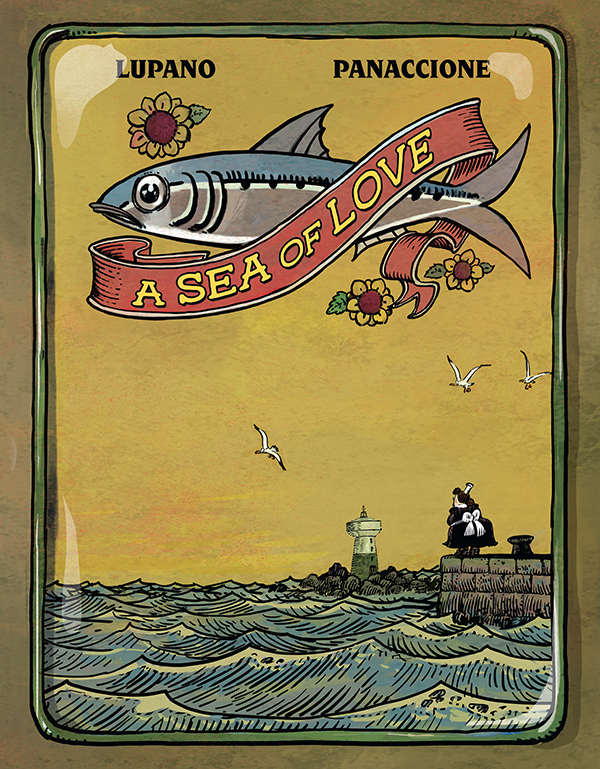 A Sea of Love is an award-winning tale told without any words—not even sound effects!—brought to life by illustrator and animator Gregory Panaccione (Martin Mystery, Matt’s Monsters, ChronoSquad). This testament to not only the power of sequential storytelling but the power of love itself will be released in comic shops everywhere on July 18.

Curtain Call is announced just ahead of its release to kick off Lion Forge’s announcements for Comic-Con International, with the book arriving on shelves on September 26. For more information, consult Diamond’s July-dated PREVIEWS catalog, and reserve your copy with your favorite retailer today!