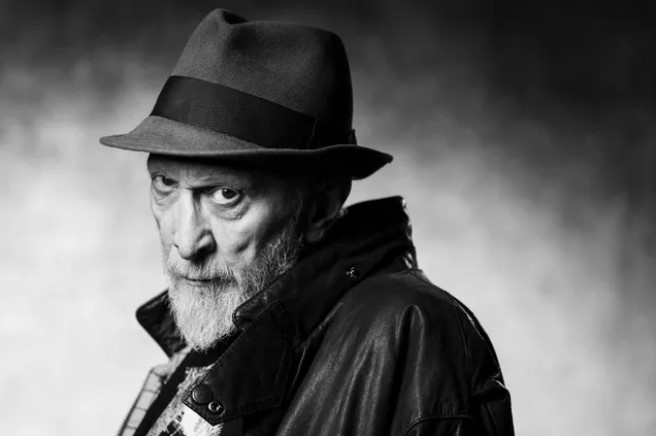 (April 12, 2022): FAN EXPO attendees will have the rare opportunity to meet one of the modern giants of the entertainment industry as the largest comic con producer in the world today announced that legendary creator Frank Miller will appear at FAN EXPO events through 2024. Miller is scheduled to appear at MEGACON Orlando in May and FAN EXPO Boston in August in 2022.

Miller, known for his work on iconic titles like The Dark Knight Returns, Batman: Year One, Daredevil, Wolverine, 300, Sin City, Ronin and scores of others, will sign autographs, participate in special events, conduct interactive panels and more. These appearances will be exclusive with FAN EXPO outside of two industry events (New York City Comic Con and San Diego Comic-Con) and a rescheduled event from 2021.

“I’m very much looking forward to joining the FAN EXPO community and meeting fans across North America,” said Miller. “FAN EXPO runs some of the best events in the world, and I am proud to join them.”

Miller became a professional comic book artist while in his teens, working on a variety of assignments for major publishers, including Gold Key, DC and Marvel. Regarded as one of the most influential and awarded creators in the entertainment industry today, Miller is known for his intense, hard-boiled storytelling and gritty noir aesthetic across comics, novels and film. He made his feature film directorial debut in 2005 with Sin City, the adaptation of his graphic novel. His work is credited as being responsible for the modern renaissance of mature, comics-driven storytelling dominating mainstream pop culture.

“This is exciting news for FAN EXPO attendees,” said FAN EXPO HQ Vice President, Andrew Moyes. “Frank Miller is truly one of the titans of the entertainment world, and what an opportunity it is for fans to be able to meet the man who has influenced so many of their favorite creators, characters and comics franchises. It’s another example of how FAN EXPO continues to deliver quality, once-in-a-lifetime experiences for fans across North America.  This is an example of FAN EXPO’s commitment to putting the ‘comic’ back into ‘comic con’.”