A new wave of WWE Funko Pops are on the way but until they arrive Walmart has two exclusive Pocket POPS for you to collect!

Set to be released on Monday, February 25th are two new WWE DVD sets; Randy Savage Unreleased – The Unseen Matches of The Macho Man and The Undertaker’s Deadliest Matches. If you are planning on getting these new releases, make sure you get them from Walmart because they will come with exclusive Pocket POPs! 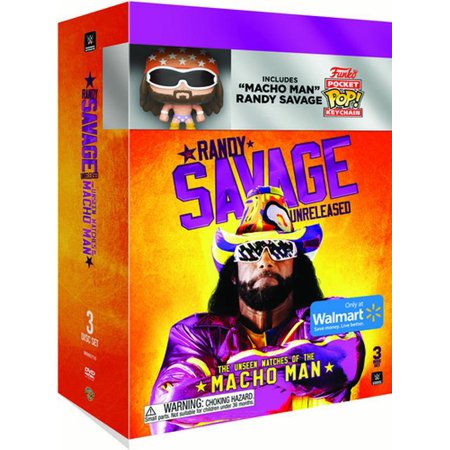 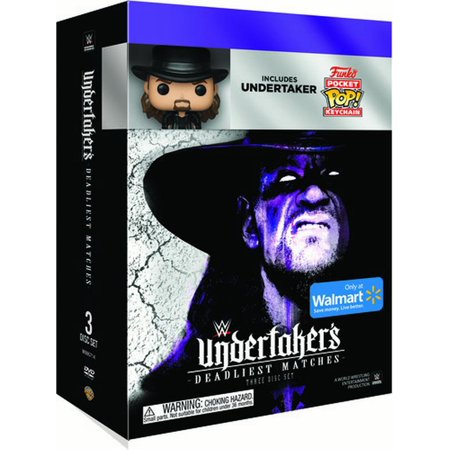 It’s a great idea and adds an extra incentive to buy the DVDs. Even though I already subscribe to the WWE network, I’ll definitely get these sets.

Until now there have only been a few WWE Pocket Pops Keychains made by Funko (Hulk Hogan, John Cena, and The Rock). So I hope this trend continues and we see more of these Pocket Pops.

Make sure you stop by Walmart starting February 25th and add these Pocket Pops to your WWE Funko collection! Ohhh Yeah!