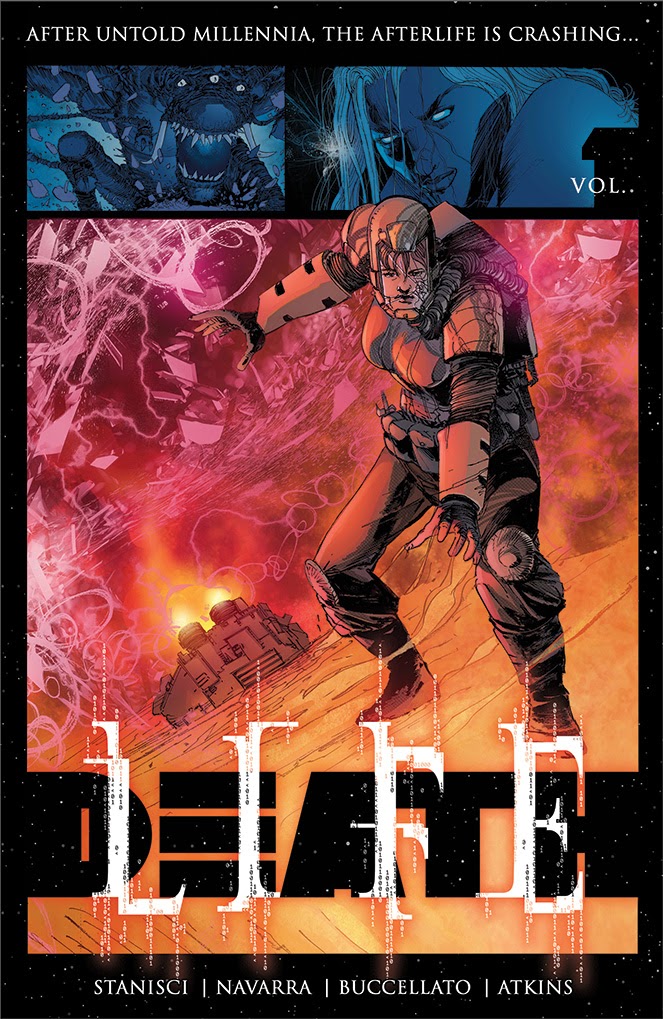 Comic Book Veterans John Stanisci and Jeremy Atkins Introduce Origin Story; A Newsletter Offering Exclusive Insight Into the Creative and Development Process
NEW YORK/PORTLAND–New York-based writer and artist John Stanisci (Batman Beyond) and longtime Portland-local comic book publicity and marketing maven, Jeremy Atkins, have teamed up to introduce Origin Story, a new home for ideas and IP, as well as weekly instructional content through Substack, which has quickly become one of the most talked about platforms for comic creators and writers of all kinds.

John Stanisci says “I love comics. My absolute earliest memory is reading Amazing Spider Man #116. I remember the art from John Romita on that comic BEFORE I can recall memories of my parents. My heroes were John Byrne, Frank Miller, and Joe Kubert; guys who wrote and drew their own material, who brought their own unique singular vision to life and thrilled readers like me month after month with words and pictures. I wanted to do that. It’s taken a long while, but I have never lost sight of my childhood dream. Today, on my birthday no less (!), I am so proud and happy to launch Origin Story with my great friend, Jeremy Atkins. He LOVES comics too, just as I do. Along with Joe Navarra, we are so excited to launch my original Sci Fi series LIFEDEATH as the first project on our Substack. Yes, there will be more projects to announce in the days ahead, but for today, thanks to the partnership with Jeremy, I get to bring my own comic series to the world. My one true sincere hope is that we can provide some small taste of the thrill I had as a kid following the work of my heroes. Thanks for joining us on this ride! We are just getting started!”

Mars. Year 2211. A rogue scientist from Earth discovers the afterlife is really an ancient computer program, designed to upload our consciousness when we die. Over the centuries, this program grew to life, to sentience. But, now, that program is crashing.

Dr. Meredith Ross, an expert in meta-psychiatric science, has been released from prison in order to track down the fugitive scientist. Meredith has spent her life trying to reach the afterlife from our world, to prove its existence….and to find her long gone father. Now, on Mars, she will learn the truth about what the afterlife is as she becomes the one person who has any chance to save the billions of countless souls connected inside its programming before they are lost forever.

LIFEDEATH is an original sci fi series that is epic in scope. The series takes us through the history of life and religion on earth, unraveling the most widely accepted notions of the ancient mysteries, the Gnostic beliefs, and the nature of mankind itself.  Set against the backdrop of this epic story is the simple human tale of one young woman’s search for her long dead father and how far she will go, and how much she will sacrifice, to find his soul one more time. In truth, how far would any of us go to reconnect with those we lost that we love the most?

“John and I were originally introduced through my involvement on the original Kickstarter campaign for his first creator-owned graphic novel, LIFEDEATH” says Jeremy Atkins. “In addition to a fast friendship, I was immediately drawn to the concept, and John’s art recalls the heyday of the hard Sci-Fi of Heavy Metal magazine that blew my mind growing up. After collaborating on other projects over the years, when John told me he was returning to LIFEDEATH, we talked about where/how to best reintroduce it. With so many friends in comics putting out exciting content through their Substack newsletters, it seemed a natural home for the new series. Beyond that, we thought with John’s popular quarantine art classes through Facebook live, and my years of participating on comics publicity and marketing panels, we could collaborate on a newsletter that brings his work and our experience to an eager audience through exclusive content, classes and more.”

Premiering today, Origin Story is the new home to original work by John Stanisci and Jeremy Atkins, debuting as a weekly newsletter through Substack. The two will offer exclusive insight into the development process of multiple projects across mediums, from the page to the stage. In addition to sharing this journey with readers through the newsletter, subscribers will have access to monthly classes for art and writing, as well as publicity and marketing, based on their collective career experience, and the first look at new properties in comic books, theater, film and television.

Read the first newsletter today and select from a monthly or yearly membership option on Origin Story’s Substackpage, and follow Origin Story on Instagram and Twitter at @originstorygrp. 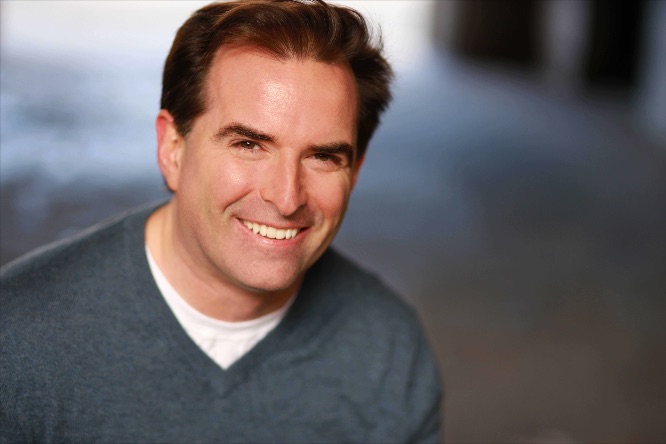 John Stanisci is New York Times best-selling artist and writer for DC, Marvel and IDW Comics having drawn such characters as Spider-Man, Batman, Constantine, Justice League Dark, Judge Dredd,  X Files and many more. In 2011, John’s book for DC Comics, Batman Beyond: Hush Beyond, premiered at #1 on the New York Times bestseller list for graphic novels. John co created and wrote the original comic series Foundlings with Emma Kubert. John’s published work has appeared throughout the world in many countries including Germany, England, France and others. John is also a Broadway/Off Broadway playwright, actor and producer. John’s original plays have been named as finalists for the prestigious Woodward/Newman Award for drama as well as the Eugene O’Neil Playwrights Conference and others. www.johnstanisci.com

Jeremy Atkins has worked publicity for over two decades. His work has previously earned him profiles in the Wall Street Journal and the formerly influential Ready Made Magazine. He began his career in PR as head of promotions for iconic indie record label K Records (home to early releases by Beck and Modest Mouse), then entered the world of publishing as the PR Director for Dark Horse Comics. During his ten-year tenure, Atkins oversaw publicity for every brand associated with the storied company, including Hellboy, Sin City, and Umbrella Academy,as well as global properties like Star Wars and Buffy the Vampire Slayer. In his brief departure from publishing, he worked as Director of Marketing for craft beer giant Rogue Ales, concepting such projects as the massively successful PDX Carpet IPA, as well as the limited edition “Right Hand of Doom” Red Ale for the comic book character Hellboy’s 21st birthday. In 2015, Atkins founded Seen All Over Media, a boutique firm representing special projects and titles for Cryptozoic, Dynamite Entertainment, Image Comics, Lion Forge, Heavy Metal, Vault Comics, and the prestigious Dwayne McDuffie Award for Diversity in Comics. Today he works as Vice President of Retail Sales & Marketing for Z2 Comics, recently dubbed “one of the leading music brands in the world,” and is a partner in RainWerks and Origin Story, two companies currently developing IP for comics and beyond.