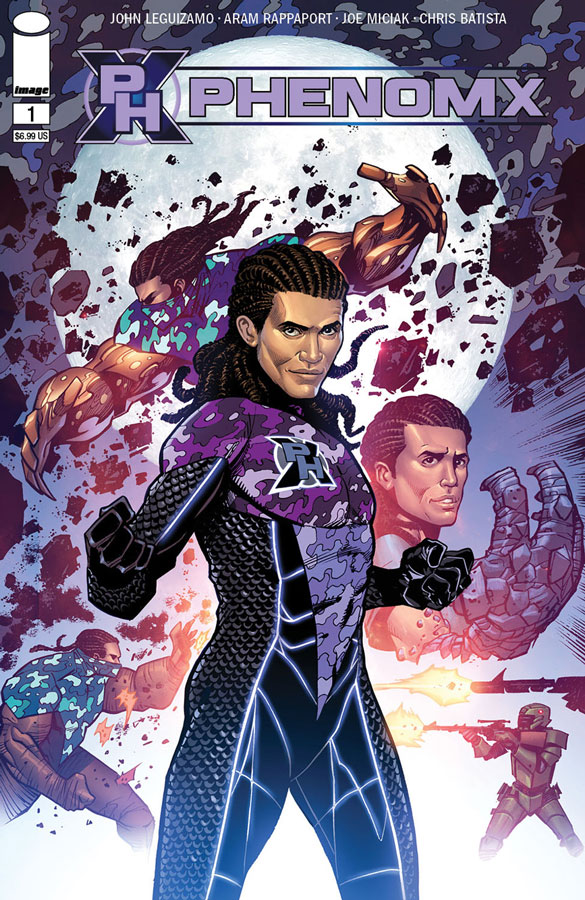 McFarlane and Leguizamo first met on the set of the 1997 Spawn movie, where Leguizamo delivered a memorable performance as Spawn’s arch-enemy, The Clown. In 2018, the two creators re-connected at New York Comic Con and made the decision to put their heads together.

PhenomX centers around the character, Max Gomez, who was wrongfully imprisoned and is desperate to regain his freedom. Max agrees to become a subject in an underground government experiment.

When the trial gives him phenomenal shape-shifting abilities, Gomez learns his new “freedom” requires surviving a superpowered war fought on the streets of NYC.

“In today’s world, it’s incredibly important to support Latin artists,” said Leguizamo. “There is a lack of Latin 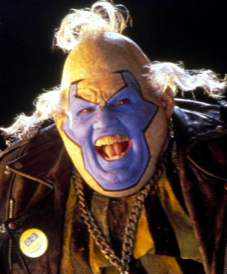 representation in Hollywood, and it’s important to showcase Latin superheroes.”

“John has been a multitalented artist for such a long time it was exciting to hear that he wanted to bring some of those talents into our comic industry and to help give a voice to a certain segment of society,” said McFarlane. “John is well regarded in the Latino entertainment world and we are both hoping that his character not only makes an impact here but across the globe, regardless of your background. Cool comic books should have a place everywhere.” 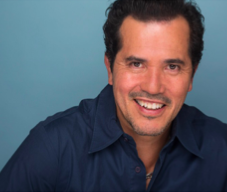 ABOUT JOHN LEGUIZAMO
John Leguizamo is an actor, director, producer, playwright, screenwriter, author & comedian. He rose to fame with a co-starring role in Super Mario Bros.(1993) as Luigi. He notably appeared in the films To Wong Foo, Thanks for Everything! Julie Newmar for which he was nominated for the Golden Globe Award for Best Supporting Actor. He has also appeared in Spawn, Moulin Rouge!,  Summer of Sam, Chef, John Wick, John Wick: Chapter 2, The Happening, and Romeo + Juliet. He has provided voice-work for Sid the Sloth in the animated commercially successful, hit film Ice Age film series (2002–2016). He had a recurring role on ER and was a series regular on The Kill Point. He is also known for his role as Ozzy Delvecchio on Bloodline. He has appeared in over 75 films, produced over 10 films, directed 1 & has starred on Broadway in several productions (winning several awards, including a Tony Award). He has been nominated for four Primetime Emmy Awards, winning one in 1999 for his performance in Freak.