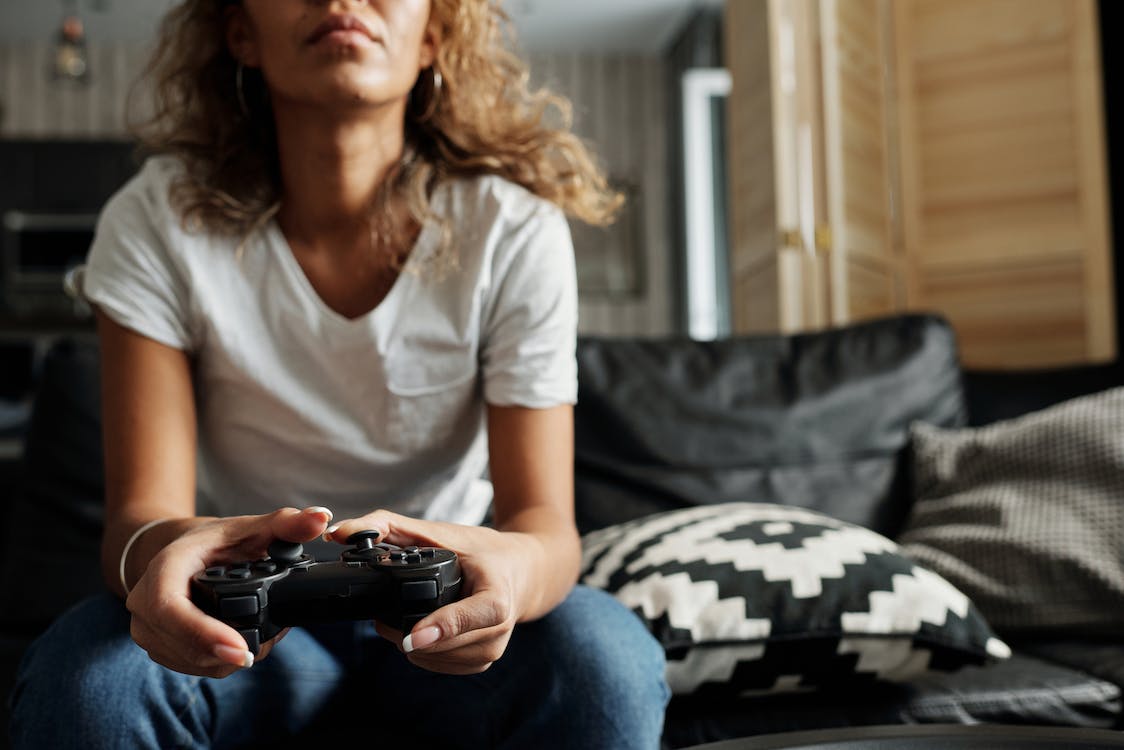 Women are no longer marginalized in the gaming community. Everyone is aware that the ladies like to play the latest releases as much as they guys, and they are just as talented when it comes to their skillset. The fact that 41% of American players are women, an increase of 3% from 2006, says it all.

When a significant trend such as this one appears, it’s interesting to understand where it came from and how it might impact the sector in the long term. Therefore, it’s essential to consider whether the internet is the major reason why female gamers are transforming into the industry’s dominant demographic.

Part of the problem in the past was that women didn’t feel included. It was as if the developers and studios aimed their products and services solely at men, omitting women from the conversation. As a result, pretty much every title that came out appealed to the biggest demographic. Sadly, the ladies who enjoyed console and PC games had to work hard to find releases that reflected their requirements.

The internet eliminated this problem because it advertised different gaming formats and made them available across the board. This is integral to the influx of female users because games are often popular with people depending on their gender. For example, the guys are the biggest consumers of first-person shooter games, such as Call of Duty and Grand Theft Auto. Women, on the other hand, command a majority when it comes to mobile and free-to-play titles like Candy Crush Saga and League of Legends. For the former, men only account for 36% of the app’s active user registrations on Android. Bingo is another pastime that engages women, with some projections estimating that the fairer sex makes up 75% of online bingo players worldwide.

The internet has played a considerable role in the improved accessibility of these games because it has given them platforms to host a massive amount of traffic, most of which are women. In the case of online bingo sites, this had led to an incredible revival of the game where hundreds of classical and modern editions of bingo are consumed, making the industry a billion-dollar market. In the 90s and 2000s, active memberships and profits were eye-watering low, so the internet truly has transformed bingo for the better by marketing to women. Now, sites such as Buzz Bingo host communities that unite players where everybody is united by their passion for bingo. 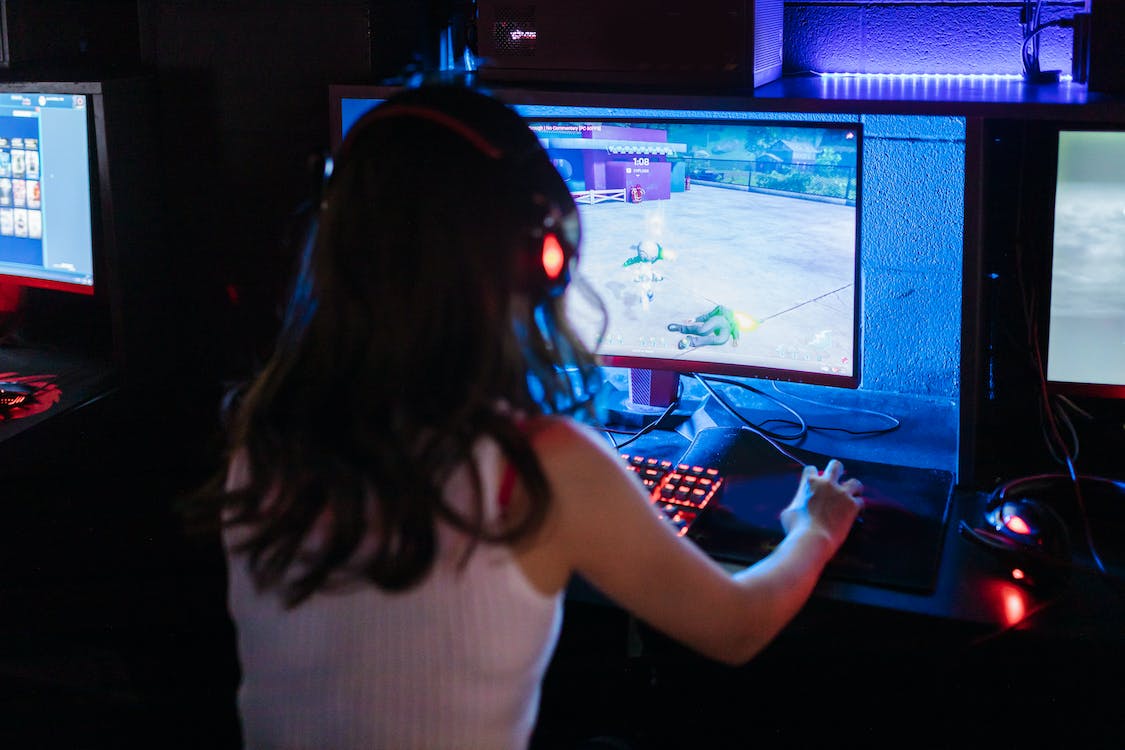 Naturally, no person is the same, and everyone will have reasons for playing games that won’t coalesce with every member of their gender. Previously, the fact that there has been a one-size-fits-all policy for female users has caused issues because it has overlooked a significant chunk of the female gaming community.

Did you know that studies show that the appeal of gaming for women alters depending on a person’s location? Take female gamers in France as examples. Research highlights that, in general, French players go online for escapism purposes and to challenge themselves through the competitive element of the activity. On the flip side, US and Taiwanese women emphasize winning and unlocking achievements when they game. Then, there is the fact that female gamers are more likely to consume a variety of game types on a combination of devices and platforms.

Behaviors aren’t the same across the board, and the internet has opened the availability of titles due to the massive libraries that contain thousands of games on a single website. Plus, the digital format means that traditional obstacles, such as obtaining a physical disc, are no longer problematic. For women, the emergence of internet gaming means they can tailor the experience to the specifications of the individual.

There are several reasons why 41% of US gamers are now women, but the internet is a significant factor in the popularity of the industry among ladies. Without it, the games women like to play and the experiences they provide would be less prevalent.