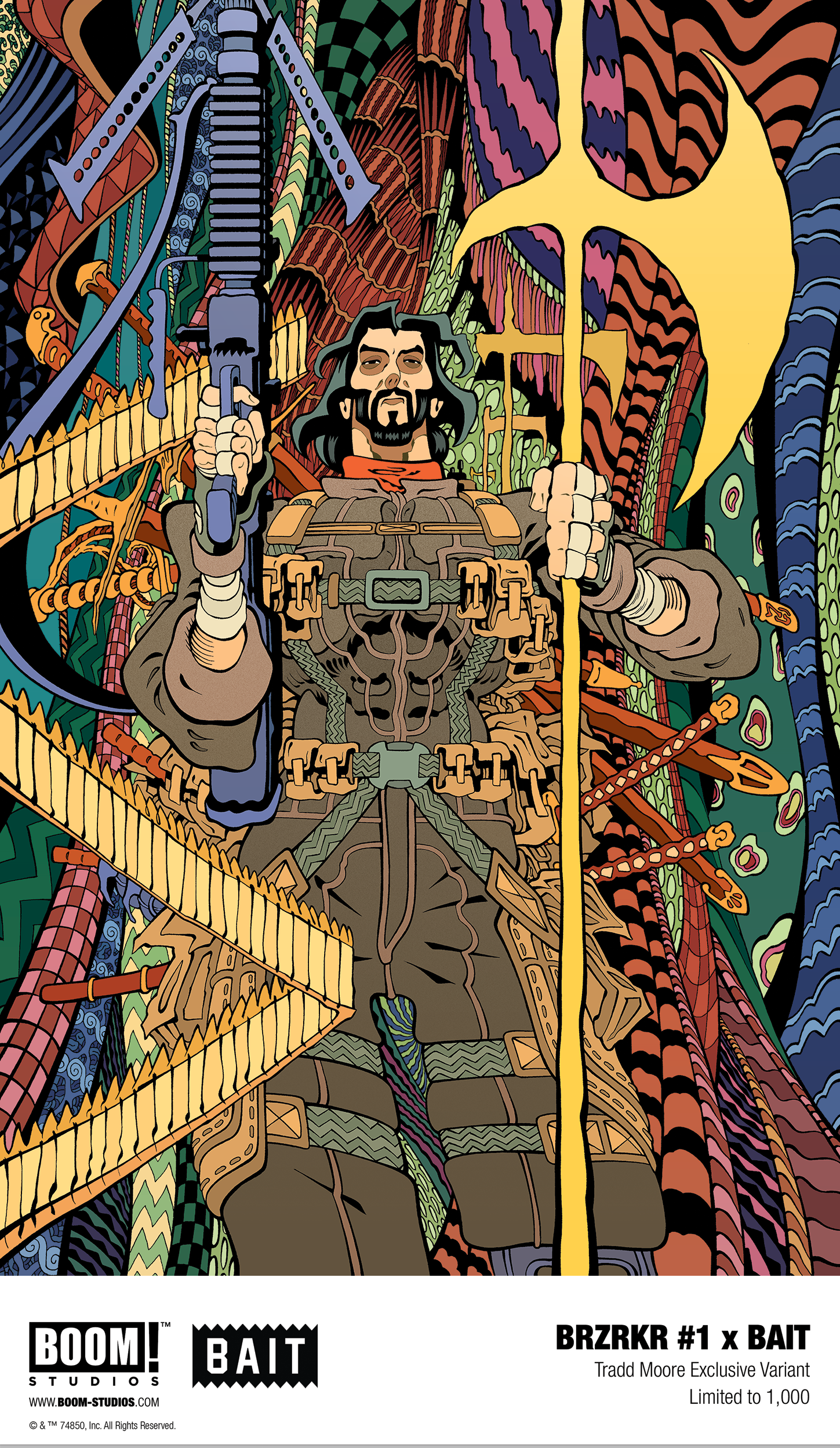 Debuting exclusively at Comic-Con International: San Diego (SDCC) on Wednesday, July 20, 2022, the first collaboration between BAIT and BOOM! Studios features all-new BRZRKR artwork by revolutionary comics artist Tradd Moore, who instantly became one of the industry’s most recognizable and sought-after talents with his comics debut, Image Comics’ The Strange Talent of Luther Strode, in 2011 before going on to deliver critically acclaimed runs on Marvel’s Silver Surfer: Black, All-New Ghost Rider, and more over the ensuing decade.

In tandem with the capsule collection, BAIT will also debut its first comic book exclusive of all time with two, highly limited BRZRKR #1 x BAIT variant covers featuring Moore’s new artwork. These SDCC-exclusive printings of BRZKR #1 will feature both color (limited to 1000) and B&W (limited to 600) variations of Moore’s artwork and will be made available individually or as a set at the BAIT booth (#4145).

The BAIT x BRZRKR collaboration will coincide with several seismic events for the record-setting comics franchise at Comic-Con, including “Keanu Reeves’ BRZRKR: The Immortal Saga Continues” panel presentation in Hall H on Friday, July 22 from 3 – 4 pm PT, featuring Reeves and his fellow creators as they detail what’s next for his half-mortal, half-god warrior on page and screen. 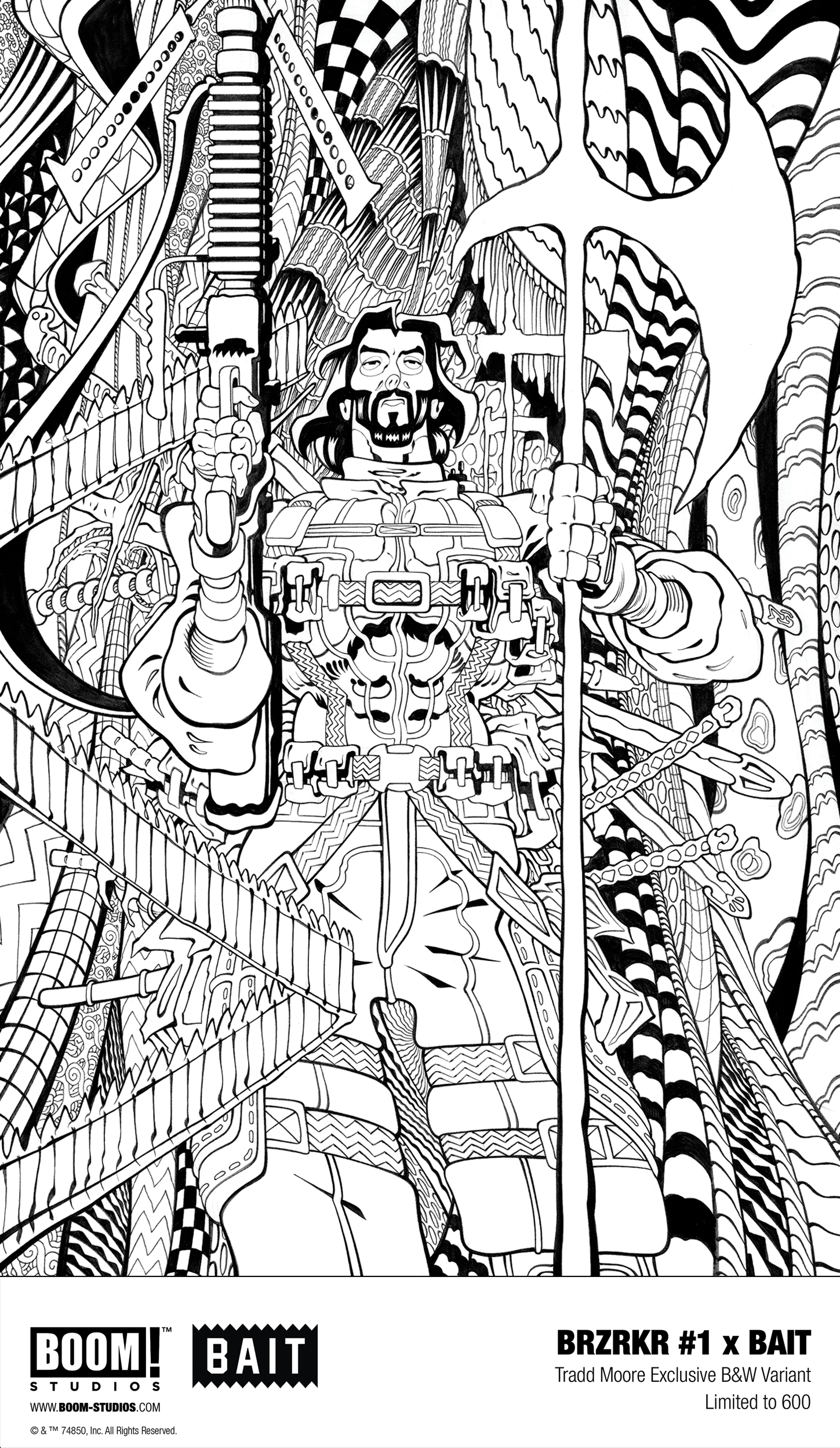 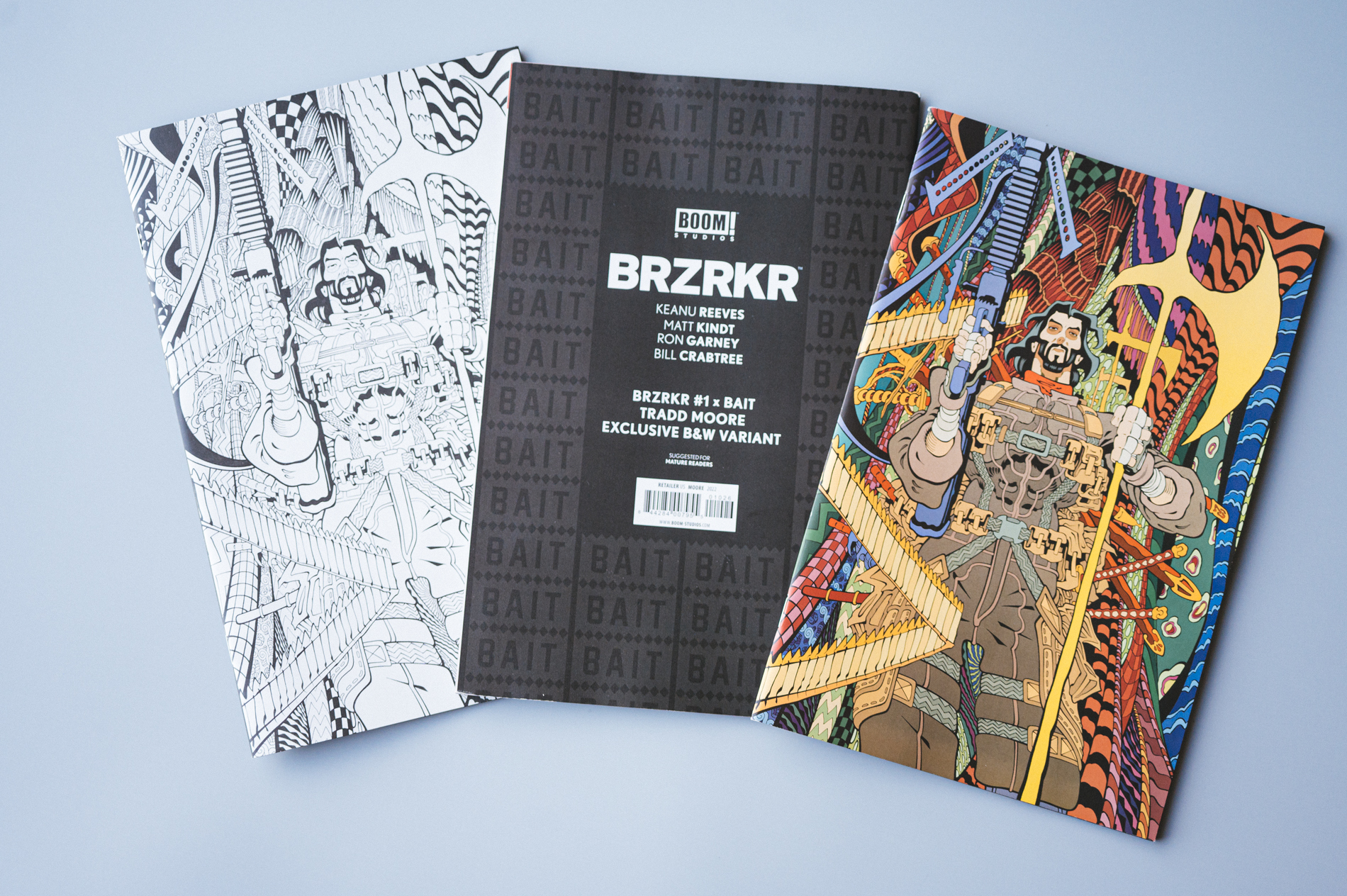 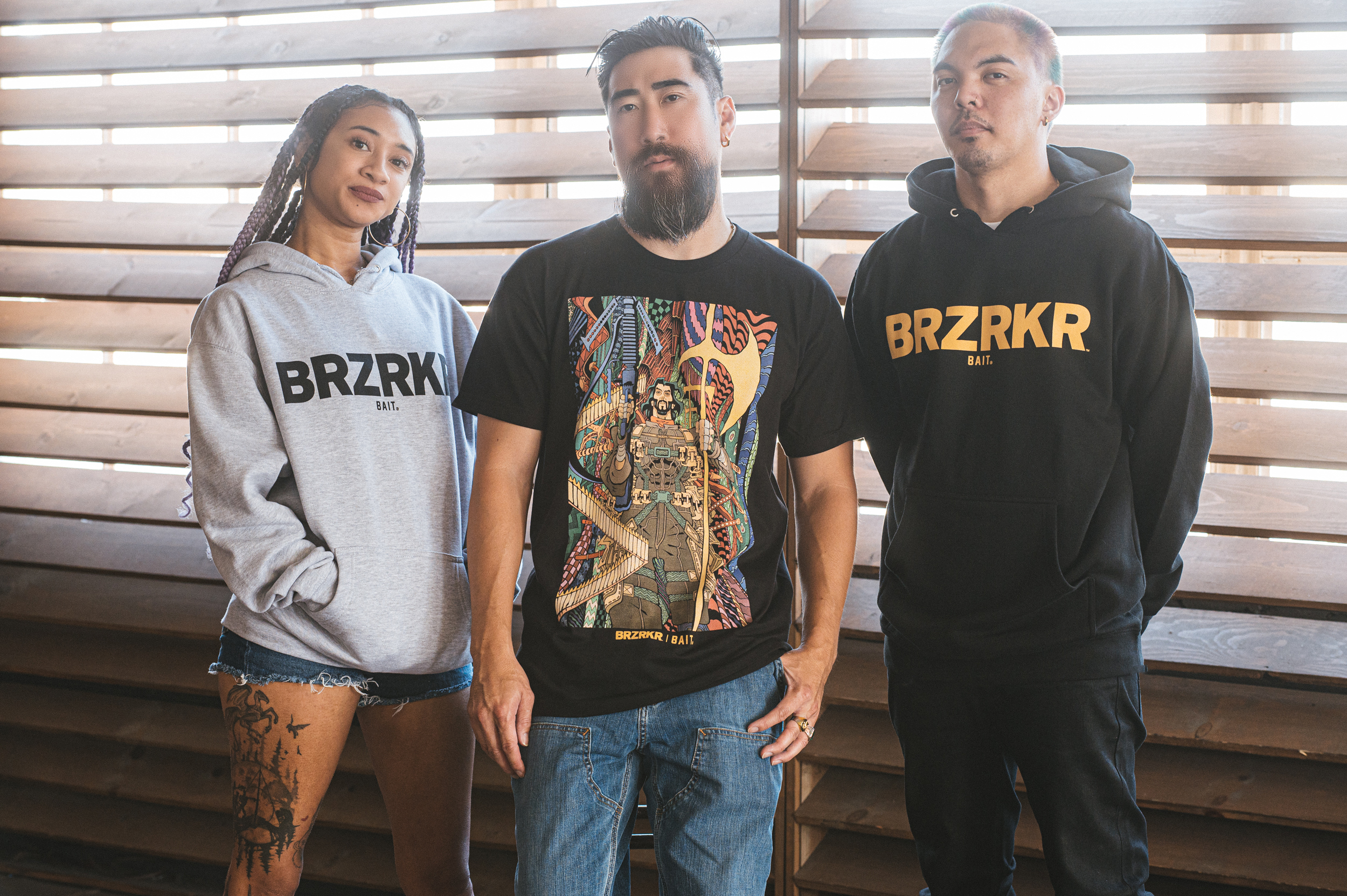 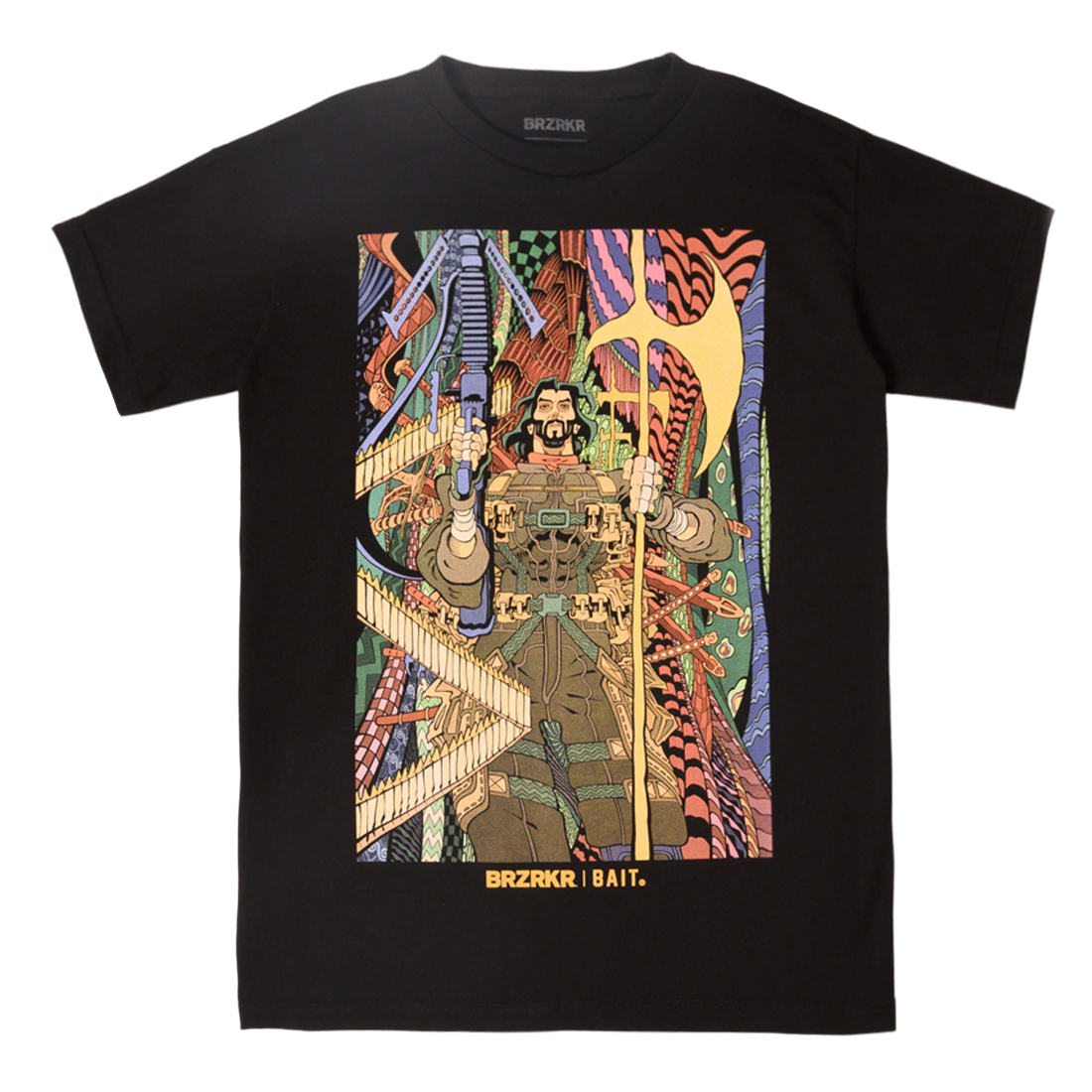 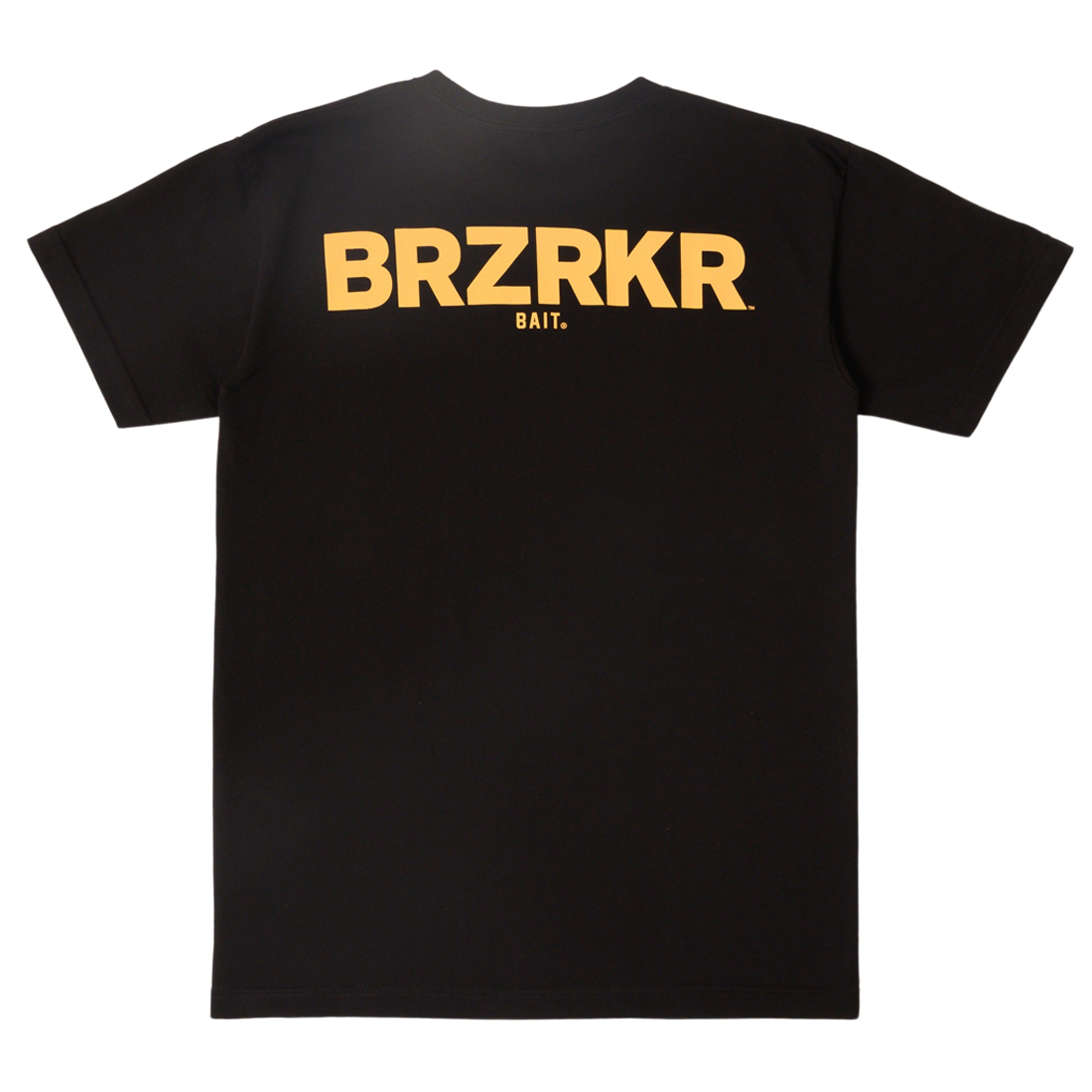 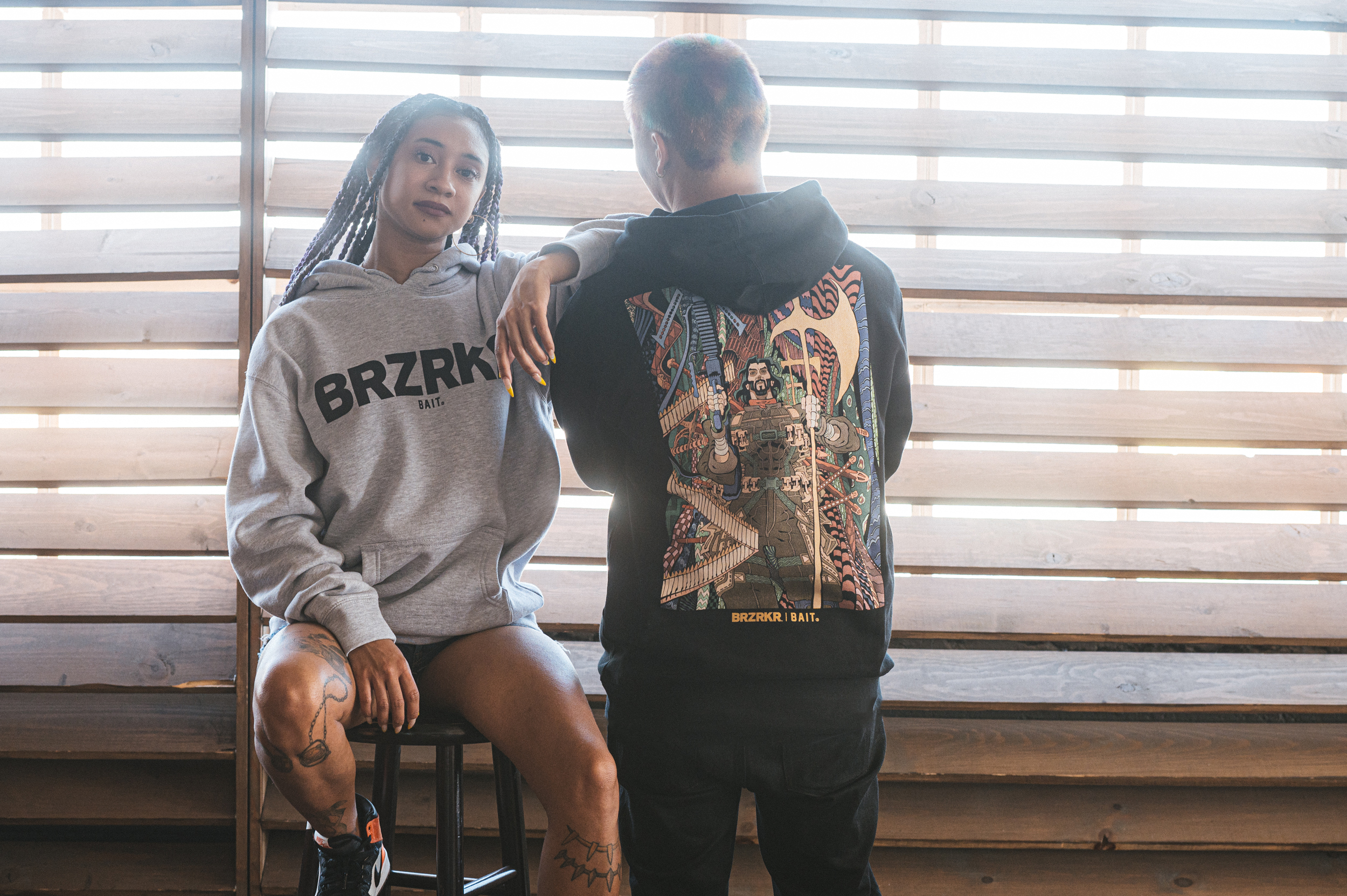 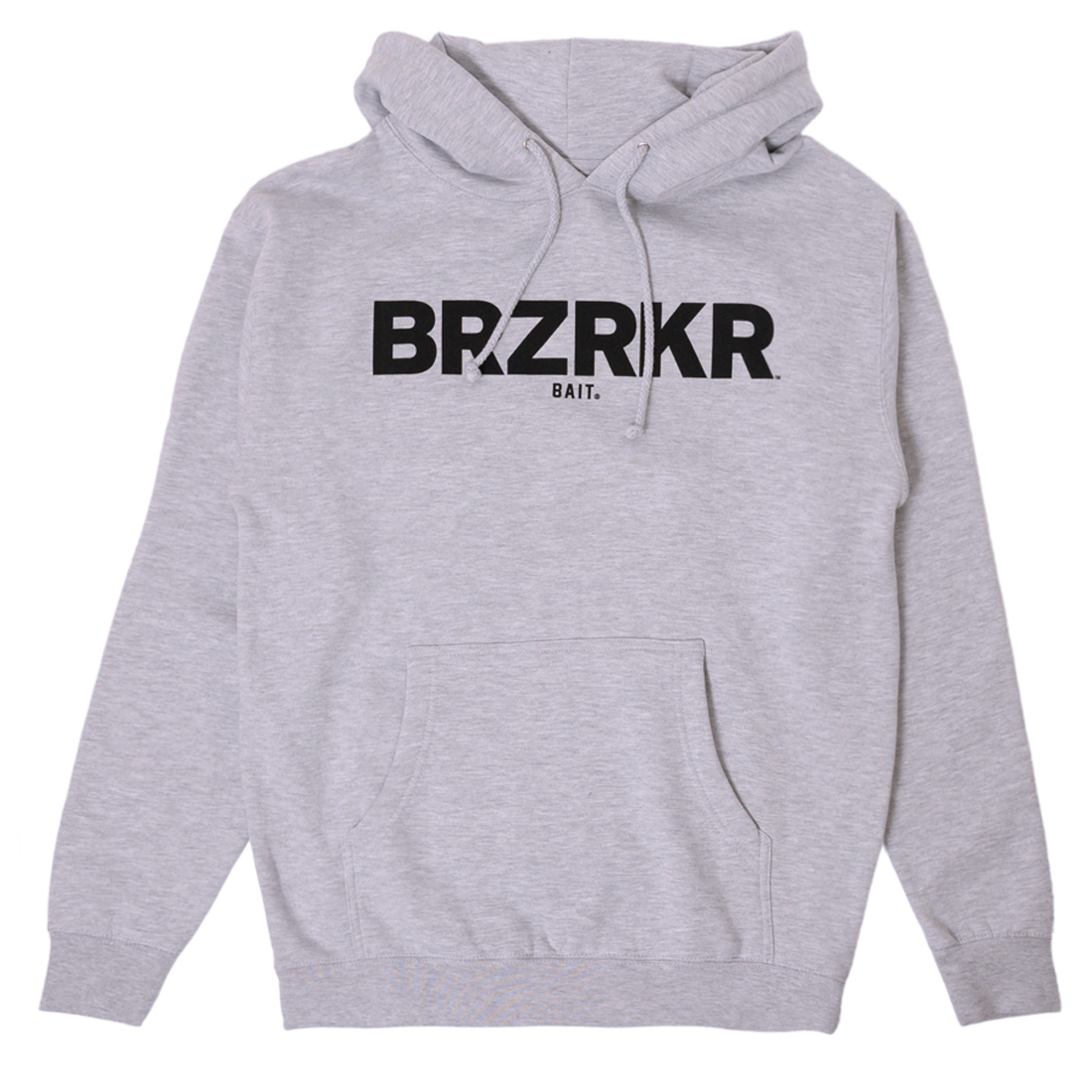 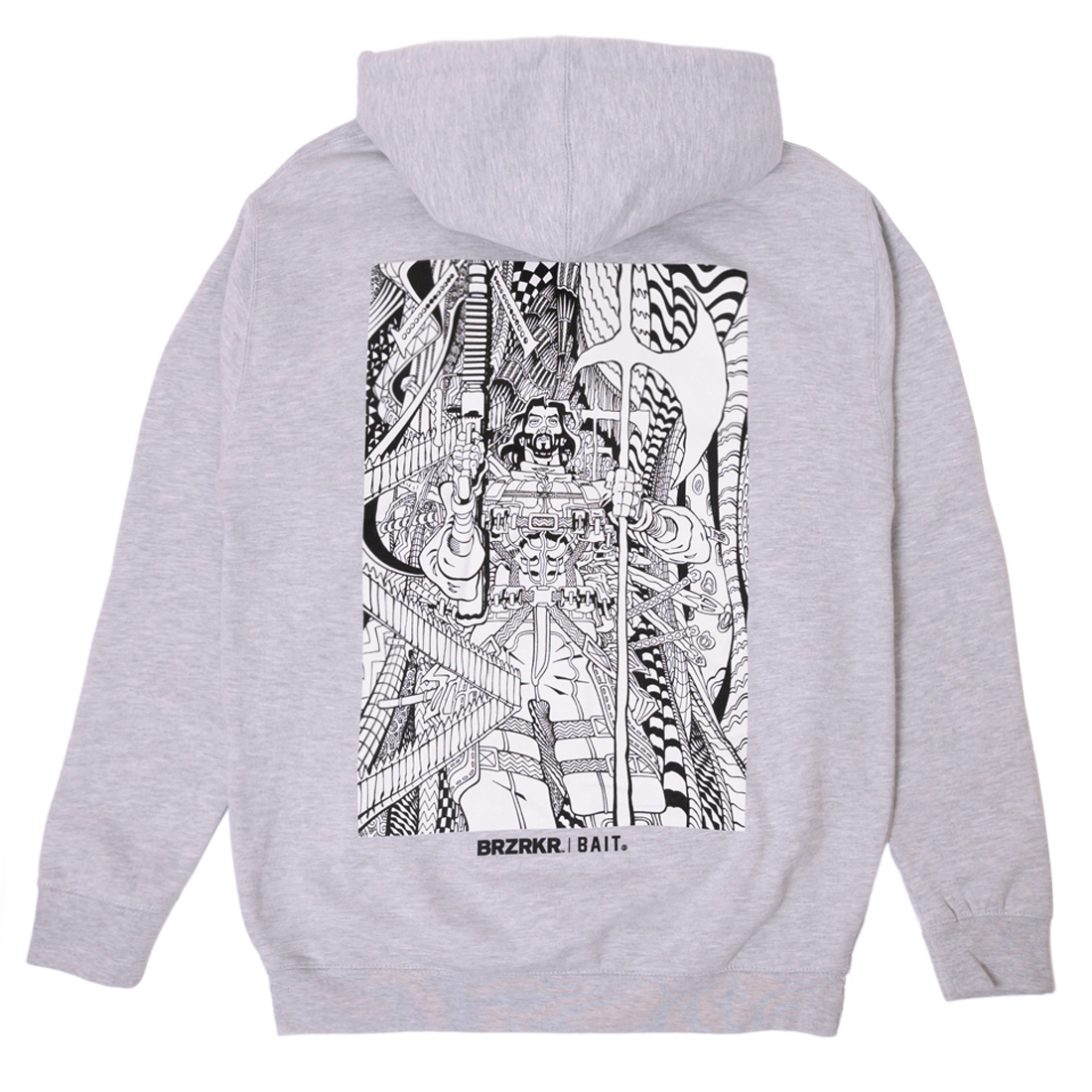 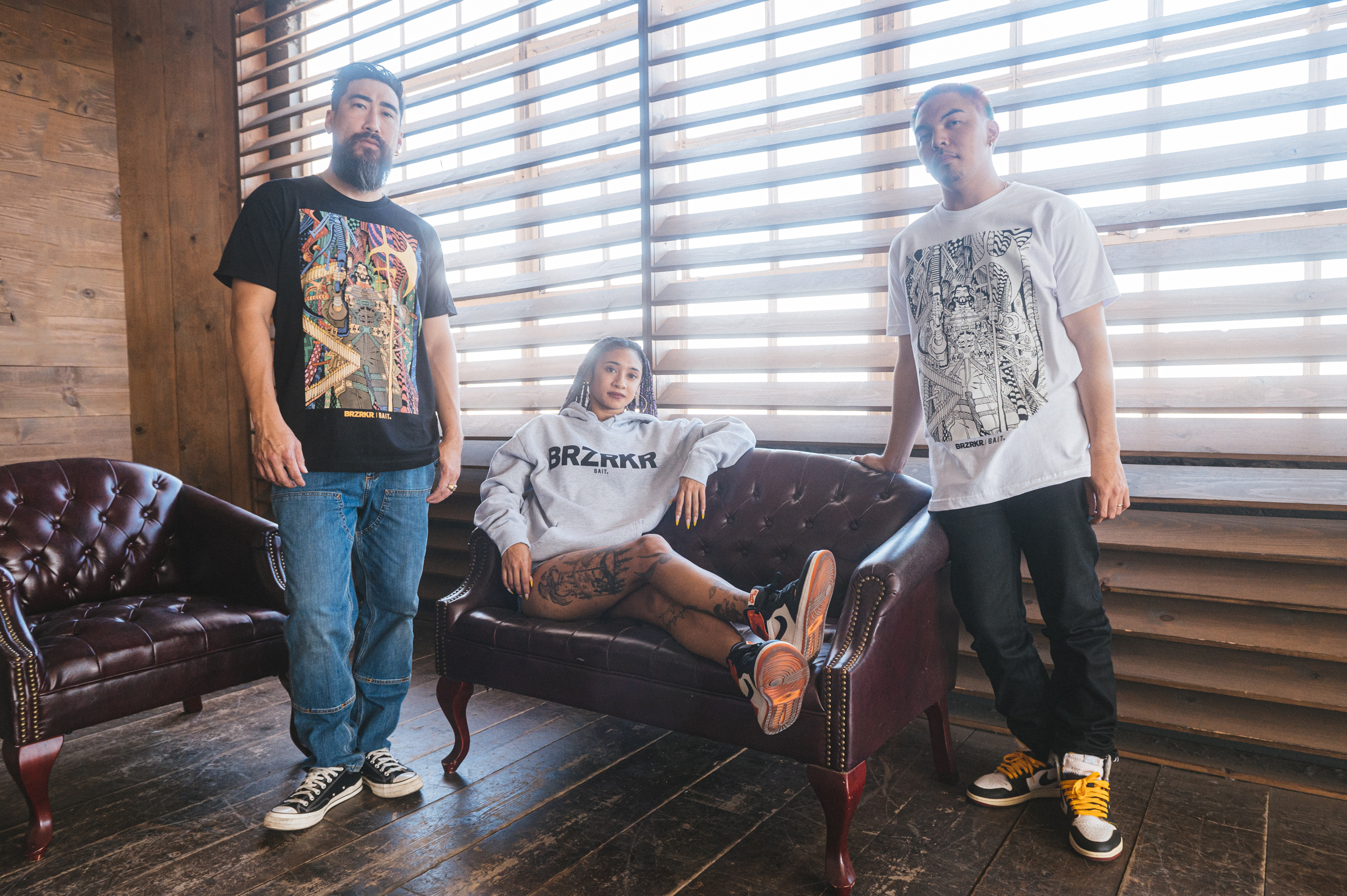