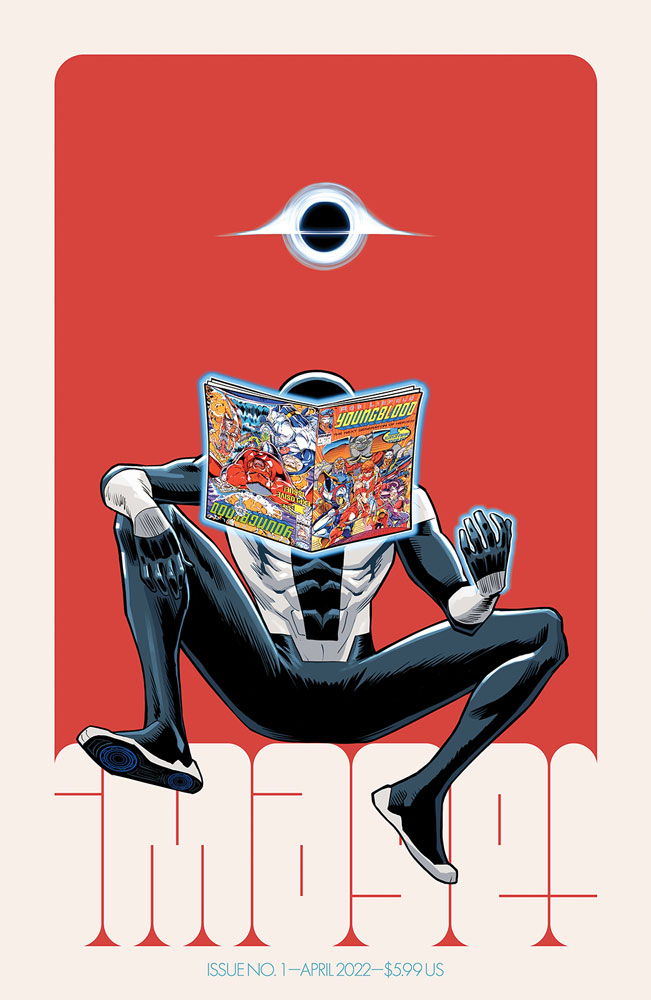 upcoming anthology seriesImage! kicking off in April. This 12-issue series will treat readers to all-new stories from some of the biggest and best names in comics.

Edited by Image Comics’ Publisher Eric Stephenson and featuring a combination of ongoing serials and standalone short stories, Image! will be the cannot-miss event of the year.

This first issue will showcase a combination of ongoing serials and standalone short stories, including the first chapters of two 12-part stories, “The Blizzard” by Geoff Johns and Andrea Mutti, as well as the opening installments of a trio of three-parters: “Gospel for a New Century” by Wyatt Kennedy and Luana Vecchio, “Hopeless” by Mirka Andolfo, and “Shift” by Kyle Higgins and Daniele Di Nicuolo. Readers will also be treated to an exclusive first look at Declan Shalvey’s upcoming Old Dog series, an original ongoing comic strip by Skottie Young, and more.

“There’s no better testament to what Image is all about than the incredible talent we work with, so an anthology featuring an amazing assortment of those artists, writers, colorists, and letterers seemed like a no-brainer,” said Stephenson. “We literally would not exist without the creators we publish, and Image! is a celebration of their unbridled creativity.”