How the World’s Most Popular Superheroes Appeared

Fascinated by superheroes? Want to learn more about how and when your favorite superheroes appeared in comic books and movies?

Let’s take a look at the list of appearances of the classic superheroes that we have all come to love and adore so much! 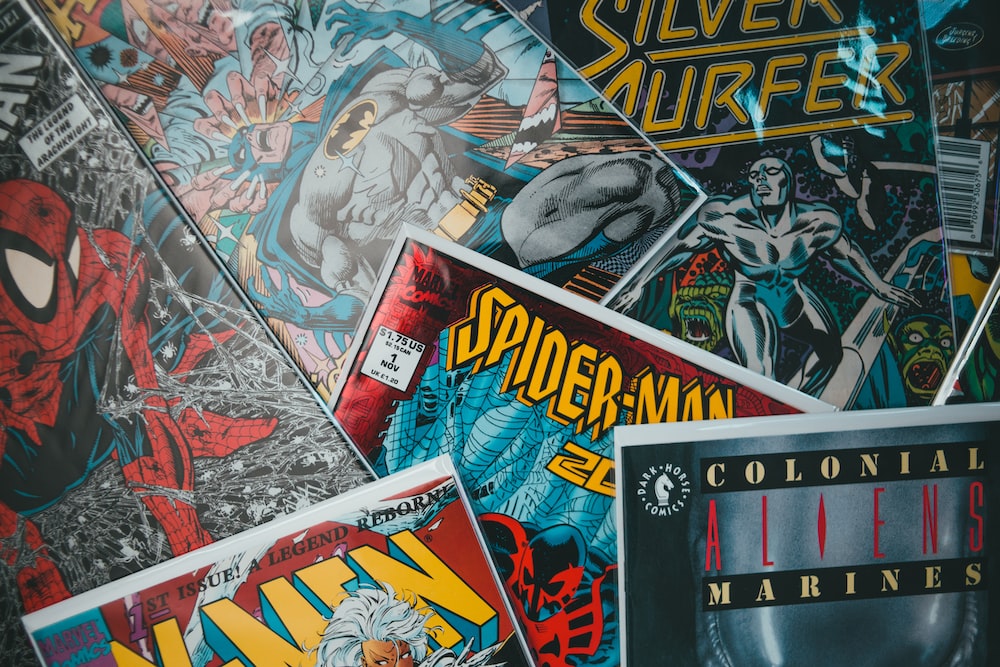 Phantom was the first superhero and was created by Lee Falk in 1936. He debuted in a comic strip in a newspaper on 17 Feb 1936. His whited-out eyes became a feature for many superheroes to come, including Green Arrow, Green Lantern, and Batman, along with a few more. The comic recounted the famous adventures of Kit Walker as he donned the mask and outfit to become ‘’the ghost who walks’’ aka The Phantom.

Superman first appeared in Action Comics #1. He was the first superhero to have out-of-this-world abilities and superpowers. Whether you need to write a superhero essay for your class, or you are simply looking to learn about superheroes to win trivia night, this list will help you! In later comics, he showed super strength, X-ray vision, ability to fly, etc. as well.

Batman was the creation of Bill Finger and Bob Kane and this caped crusader appeared in Detective Comic #27 for the first time. The early drafts by Kane for the costume of Batman involved wings, a bright red tunic, as well as a black eye mask.

In Jan 1840, the Comet debuted in the Pep Comics 31. He was the first superhero to die when he perished in issue #17. However, the character was revived several times in the years to come.

The Scarlet Speedster was created by Gardner Fox and Harry Lampert in Flash Comic #1 in 1940. His alter ego initially was Jay Garrick but the character has undergone various incarnations since then.

The Justice Society of America was the first superhero team that was presented in the All-Star Comics #3. The members were: Doctor Fate, Hawkman, Green Lantern, The Flash, The Atom, Hourman, the Sandman, and the Spectre.

The star-spangled superhero was created by Jack Kirby and Joe Simon and debuted for the first time in 1941 in Captain America Comics #1. The shield was rectangular which was replaced by a round Captain America shield in the later issues.

The waterborne wonder by DC was created by Mort Weisinger & Paul Norris. He debuted in the More Fun Comics #73. Later, he became one of the founding members of the JSA.

The Amazonian hero by DC was featured in the All-Star Comics #8. She got her own comic book the next year.

The success of Superman inspired DC Comics to create his female counterpart – the cousin of Superman, Kara Zor-El. She first appeared in 1959 in Action Comics #252.

The Justice League of America debuted in 1960 and is a supergroup of DC superheroes we have all come to admire. Use this detail in the batman essay or learn it for trivia night and impress your friends! Superman and Batman were part of the original line-up of JLA, but they didn’t appear in a lot of adventures of JLA.

The Fantastic Four was the first co-production of Jack Kirby and Stan Lee and the comics hit the shelves in 1961. They were the first superteam of Marvel and resulted in huge interest by the public in Marvel Comics.

The green goliath in the form of Dr. Bruce banner debuted in 1962 and is one of the most loved and popular superheroes Marvel characters.

The iconic web-slinging superhero, spider-man, made his debut in 1962 in Amazing Fantasy. Spiderman was the creation of Steve Ditko and Stan Lee.

The first appearance of the beloved alter ego of Tony Stark, the Iron Man, first appeared in March 1963. Robert Downey Junior is the most successful superhero actor due to the famous six-iron man films to date.

The X-Men was actually published in 1963. It was named as the mutants but the Marvel Publisher thought that the name will puzzle the readers and it was later changed.

This unsettling character by DC saw the light of the day in 1971 in the House of Secrets #92. Later, it got its own comic.

We all love wolverine. For the first time, The Wolverine was glimpsed in The Incredible Hulk #180 and he was then recruited as Professor’s X gifted youngsters later and got his place in X-Men.

Who hasn’t seen Deadpool and fallen in love with his quirky ways and sense of humor? The Merc with a mouth first appeared in 1991. Initially, he was a villain who later morphed into an anti-hero and got his own miniseries in 1993. The movie in 2016 is one of the highest-grossing superhero movies! 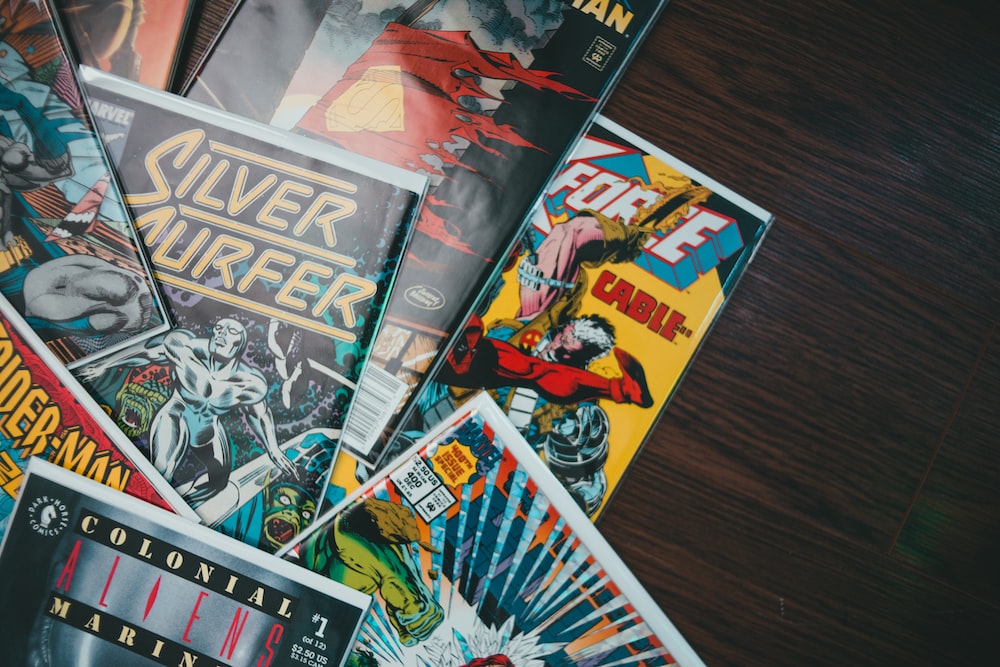 Hellboy first appeared on the cover of the Dime Press #4 before he fully emerged as a formal character in the San Diego comics.

The Incredibles movie premiered in Oct 2004 and five years later, Pixar Studios began publishing a miniseries based on the film and we got new comics to read!

Equipped with this info about your favorite superheroes, you can now impress your friends and win trivia competitions!