Comic books are very popular, even today. There was a time when they were the only form of media young people could consume. Now, people have access to technology like smartphones and game consoles. However, despite the wide availability of technology, comic books have endured. The fact that they are still read and enjoyed by young people (and old people) today is a testament to how much fun they are.

If you are a fan of comic books, then you might not know that you can actually make money from your hobby. This post will tell you how online games can earn you some cash on the side.

Moving on to how video game fans can enjoy themselves and make money, it’s important to first cover video game testing. Since video games are a very popular thing today, with most people playing them, and so too are superhero franchises, it should come as no surprise to learn that there is quite a lot of superhero- and comic-book-themed video games on the market. However, before these games can be released to the general public they have to be tested. Video game testers are the individuals responsible for testing these games. Some video game testers are paid a small fortune, so why not consider getting a job as one? 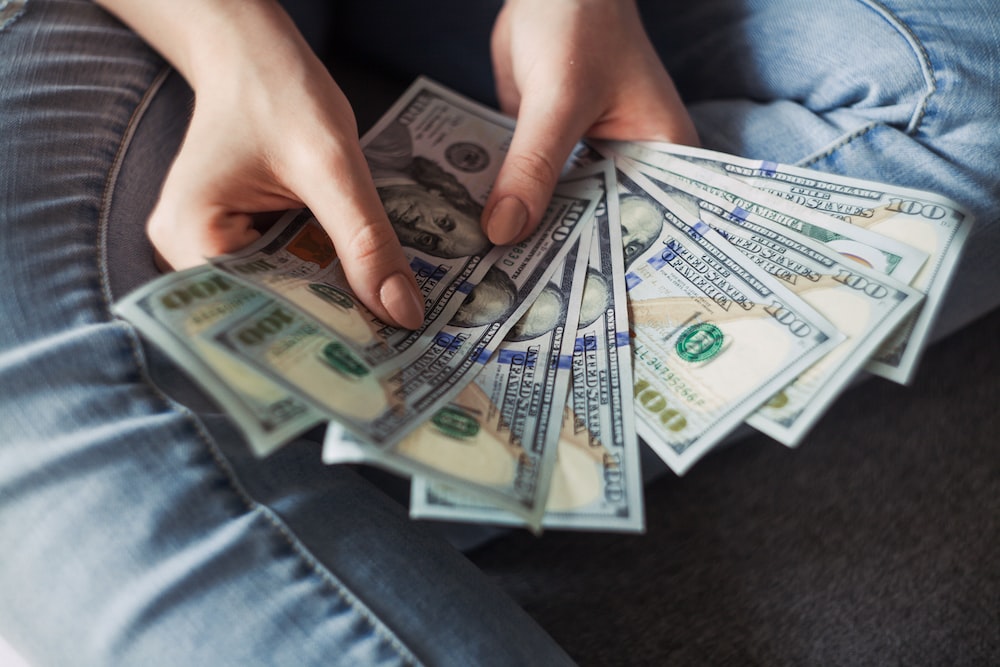 If you are an experienced gamer, then you could make money by creating your own video game tutorials and posting them on YouTube. YouTube is a fantastic place to make your own content because it allows you to do so for free. You don’t have to pay to create content there, unlike on other platforms. Another fantastic thing about it is that once you have a large enough audience, you can monetize your page. You can also receive sponsorships, which can pay very handsomely.

Another way of making money through games is to live-stream yourself playing. Most live-streamers play online games, where they compete against other players. If you want to make money from superhero-themed video games, then you should find a superhero game that allows for online play and that has a substantial audience. You do need to market yourself online if you want to make it as a streamer or as the creator of video game tutorials, since if you don’t market yourself, then there’s no way for people to learn about your channel. You can’t rely on YouTube’s algorithm alone.

Finally, you could create merchandise. Merchandise is a very effective way of making money from comic books. However, as mentioned earlier, some characters and franchises are copyrighted. If you attempt to sell any merchandise featuring copyrighted characters or franchises, you could potentially get sued. Instead, sell merch that features characters in the public domain. Creating merchandise can be a great way of making money because you don’t have to do much. All you have to do is to create merch concepts, then order products directly from suppliers when purchases are made—you don’t have to hold any stock at all.

Comic book fans can make money on the internet in a number of different ways. If you are a fan of comic books, then why not consider the suggestions made in this post? Not only will you be able to make money, but you will also have a great time doing so.