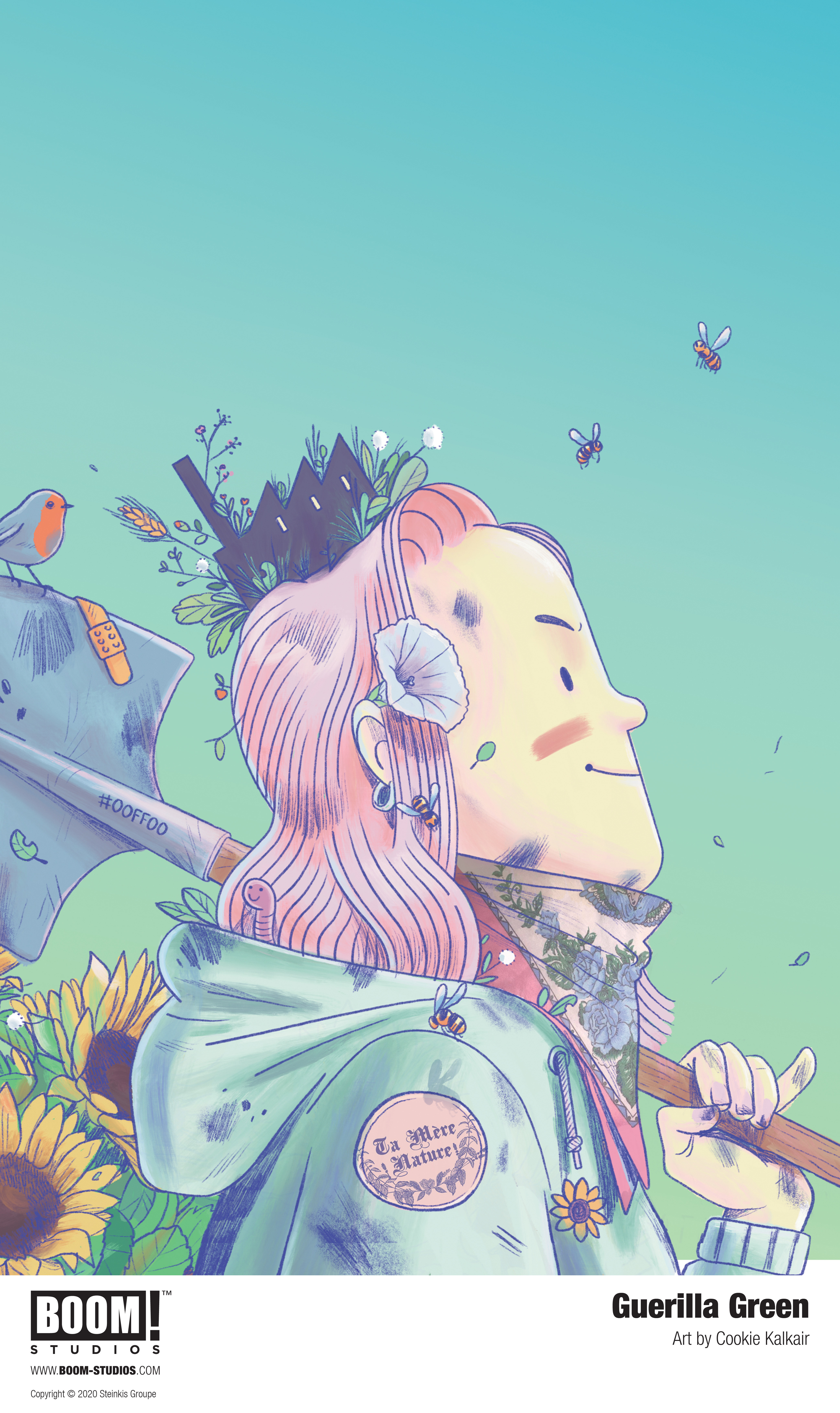 This city gal’s putting the guerillas’ motto into action by reviving the true spirit of her city and showing everyone the true nature of their world! Explore the real world of the guerilla gardening movement that teaches us the principles of making our cities more beautiful and sustainable places, one plant at a time.

Cookie Kalkair is a Barcelona based French graphic novel author who, since his first release in 2016, has been writing on the frontier between documentary comic books and lifestyle blogging. His work explores a multitude of social topics for a mainstream audience in an open-minded and educational way. His first book The Last 9 Months, accompanies soon-to-be dads through the process of pregnancy, and not long after, its spiritual sequel, Pénis de Table, returns to Cookie’s group of male friends as they deepdive into each others’ sexual lives. His most recent work “Guerilla Green”, co-written with eco-activist Ophélie Damblé, aims at educating city folk about the power of the green rebellion.

“While working with Ophélie for more than a year on this book, she has shown me that my city deserves more than just endless layers of concrete and buildings,” said Kalkair. “More plants and more life! And that the Green Revolution is accessible to ANYONE— even to a comic book geek like me.”

Ophélie Damblé is a French Youtube creator from the channel “Ta Mère Nature” (“Yo Momma Nature”). Graduated in Communication, she left her office job in 2017 to change careers and become a city farmer. Through her videos and books, she explores the relationship between city and nature and splits her time between her newly created greenhouse at La Cité Fertile (in Paris) and her Youtube channel. She co-wrote the flower power survival guide Guerilla Green with comic book author Cookie Kalkair in 2019. Her second book, “Manifest Pratique de Végétalisation Urbaine, was released in 2020 at Editions Solar.

“I would never have thought that I would become a comic book character one day AND that green hair would suit me that well!” said Damblé. “I’m so excited to see our graphic novel on guerilla gardening in the US, and I hope it will motivate you to PLANT EVERYWHERE!”

“The passion and excitement that Cookie and Ophélie bring to the subject of guerilla gardening is incredibly infectious! When you read their graphic novel, GUERILLA GREEN, you’ll immediately want to grab a pair of gloves, some plants, and go make your city a greener place for everyone to enjoy,” said Shannon Watters, Senior Editor, BOOM! Studios.

Print copies of GUERILLA GREEN will be available for sale in April 2021 at local comic book shops (use comicshoplocator.com to find the nearest one), bookstores or at the BOOM! Studios webstore. Digital copies can be purchased from content providers, including comiXology, iBooks, Google Play, and Madefire.

For more on GUERILLA GREEN and other projects from BOOM! Studios, stay tuned to boom-studios.com and follow @boomstudios on Twitter. 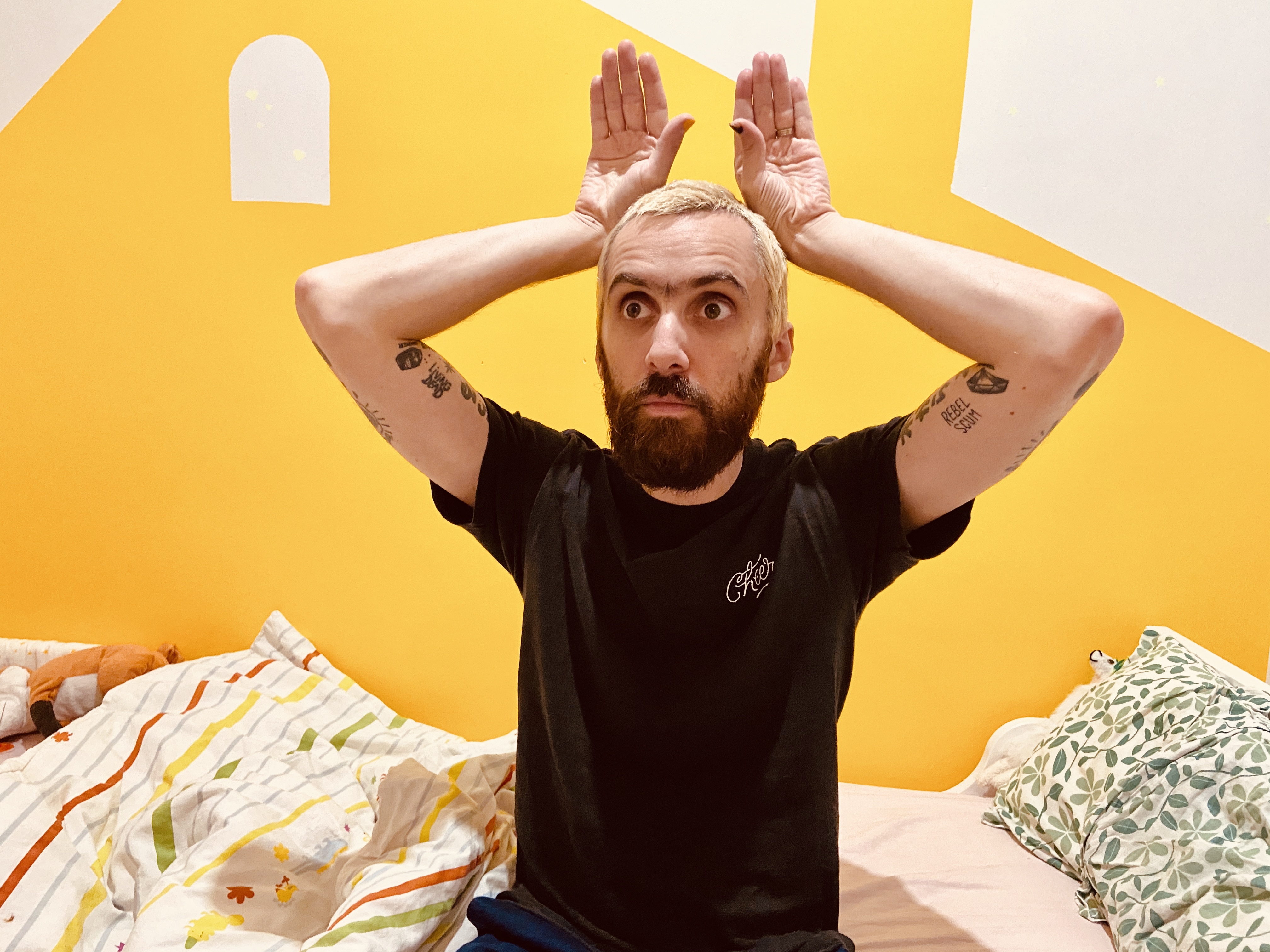 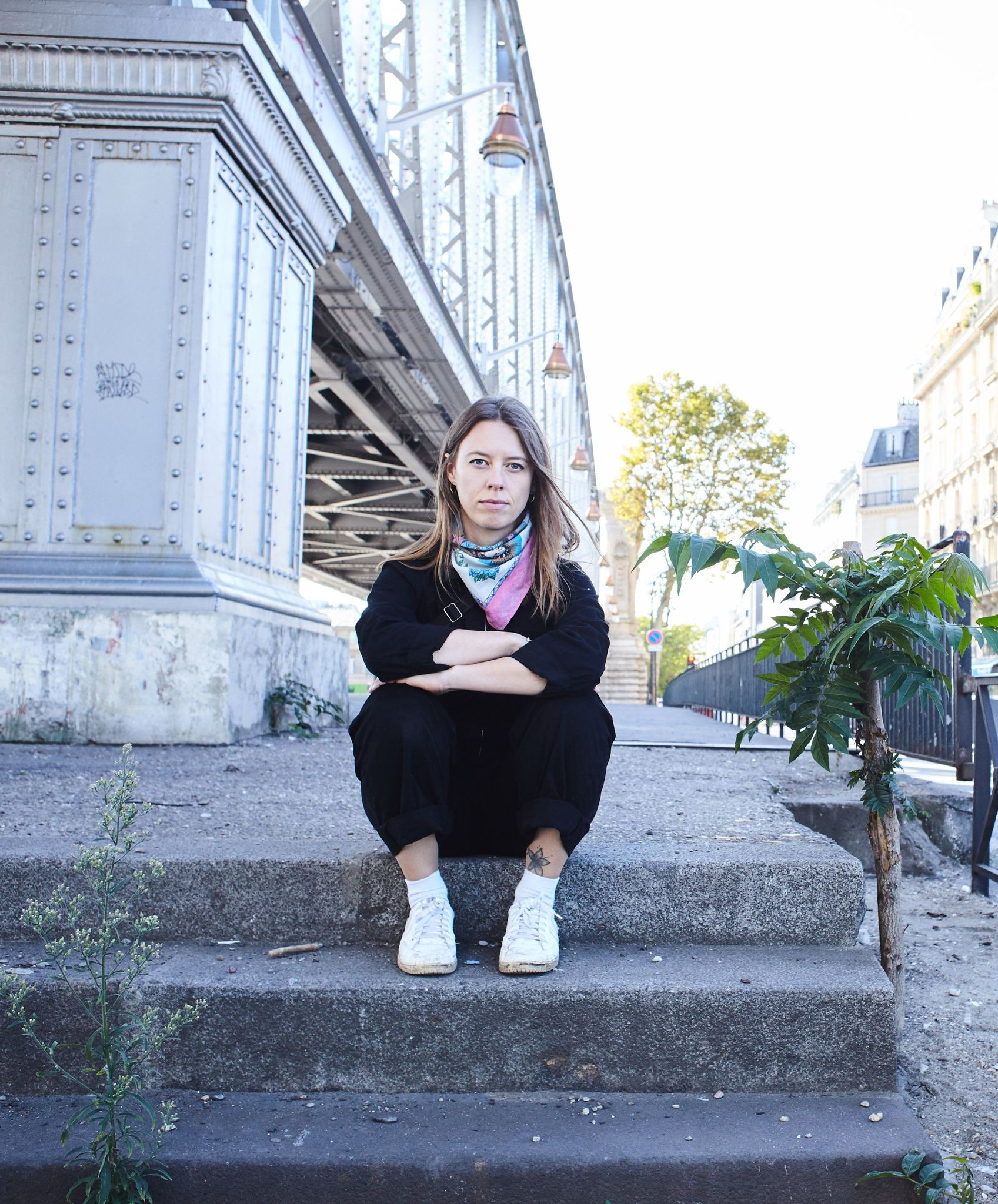