Go “Beneath The Dark Crystal” At BOOM! Studios 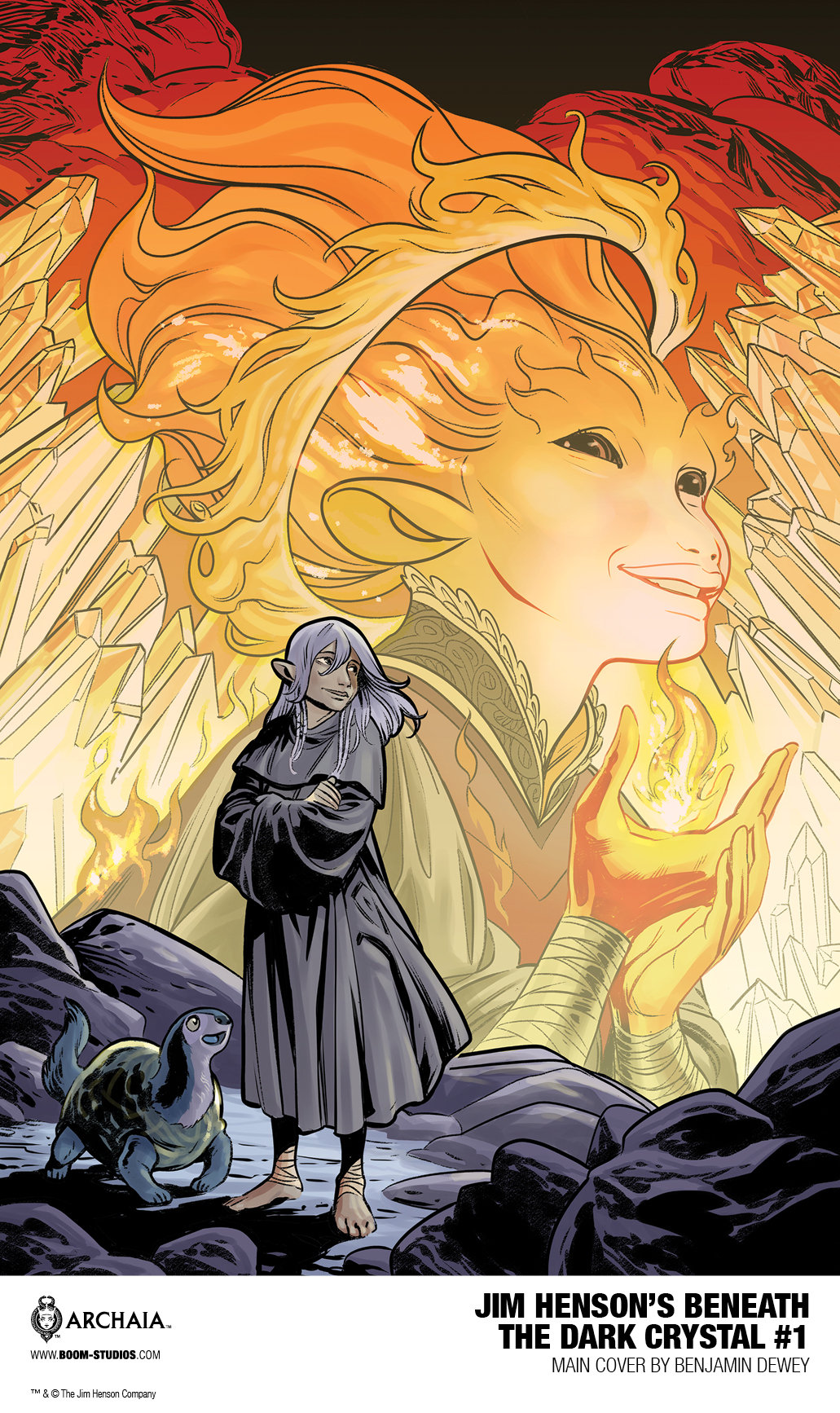 Writer Adam Smith (Jim Henson’s Labyrinth 2017 Special) and rising-star artist Alexandria Huntington unveil a new sequel to the hit film as Kensho arrives at the Crystal Castle where he was once a lowly acolyte and is asked to accept the responsibility as leader of Thra. But he will have to rectify sins of the past before he can decide if he – or anyone – is fit to rule. Meanwhile, the realm of Mithra is being rebuilt by the newly-crowned Ember Queen Thurma, whose own quest to decide the future of her land is thrown into question when another Fireling makes a claim as the true heir to the throne.

“The Dark Crystal is undeniably about wonder and hope, a fantastical world to be explored and saved from evil,” said writer Adam Smith. “In Beneath the Dark Crystal, we’re so excited to continue that exploration to the world beneath Thra, Mithra. The Jim Henson Company has always told undeniably human stories wrapped in magic and mysticism, and we hope that readers will not just join us, but connect in some way, to a new world of hope and wonder. The next stage of Thurma and Kensho’s relationship is a very human story, just with Firelings, Gelfling, and a very powerful Light.”

“The Dark Crystal has been one of my favorite films since childhood, and has largely inspired and influenced my illustrative work,” says artist Alexandria Huntington. “I am just really excited to add to that legacy. For me, The Dark Crystal transcends “fantasy” as the genre we know today, and harkens back to something more primal. It’s more a myth than a story, and there is something intrinsically magical about that.”

“We were overwhelmed by the incredible fan response to The Power of the Dark Crystal and honored to continue the story of Thurma and Kensho in this new series,” said Cameron Chittock, Editor, BOOM! Studios. “Adam and Alexandria are exploring the world fans love in ways never seen before, while grounding the story in questions about responsibility and the greater good that’ll resonate on a deeper level.”

Print copies of JIM HENSON’S BENEATH THE DARK CRYSTAL #1 will be available for sale in July 2018 at local comic book shops (use comicshoplocator.com to find the nearest one) or at the BOOM! Studios webstore. Digital copies can be purchased from content providers, including comiXology, iBooks, Google Play, and the BOOM! Studios app.

For continuing news on JIM HENSON’S BENEATH THE DARK CRYSTAL and more from BOOM! Studios, stay tuned to www.boom-studios.com and follow @boomstudios on Twitter. 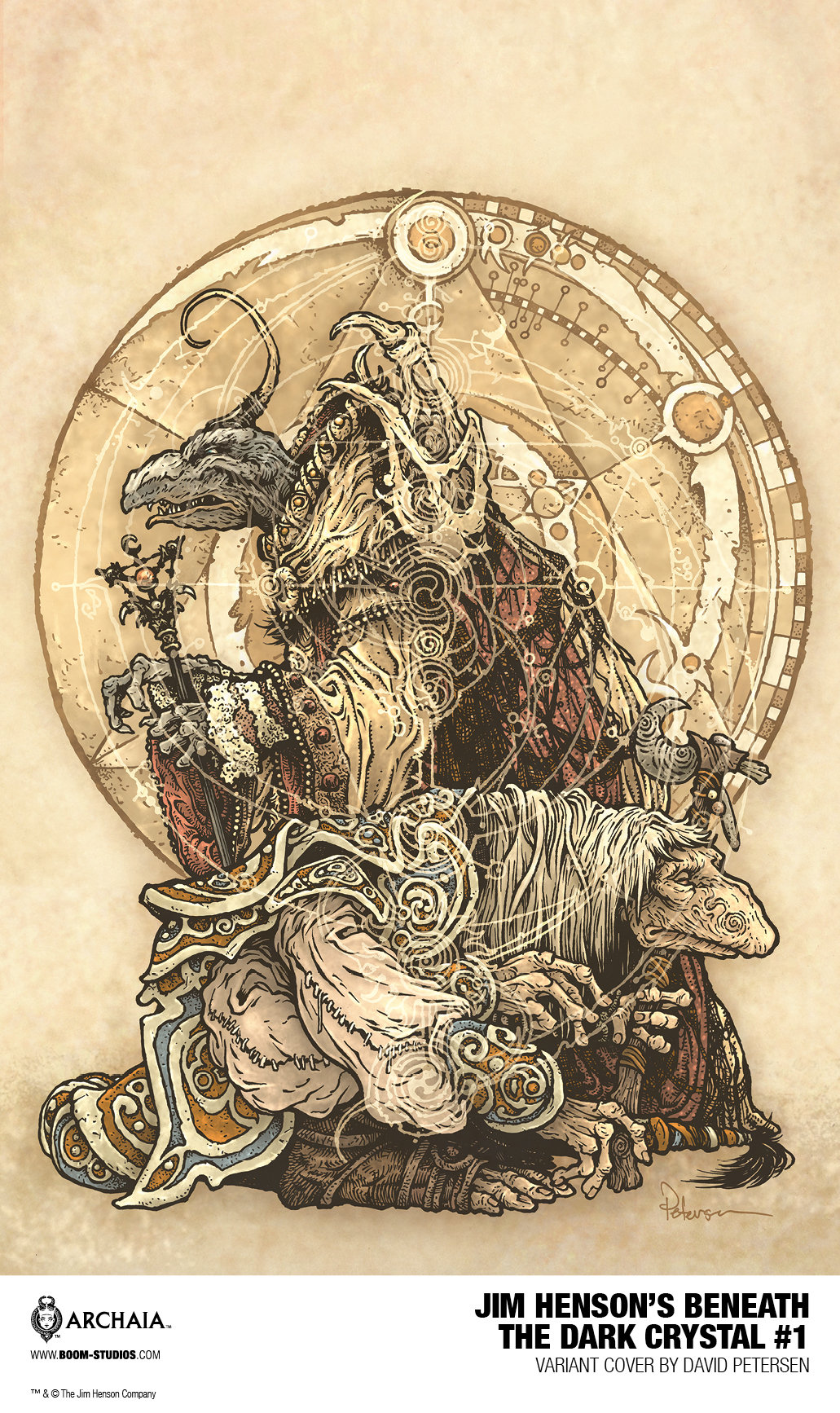