The LARGEST Pop Culture Event on Long Island is BACK with the 50th Anniversary Tour of Sesame Street Along with Stars from The WWE, Guardians of the Galaxy, The Avengers, The Walking Dead, Star Wars: Clone Wars, Power Rangers, and So Many More!

Dedicated to bringing fans a more intimate convention experience, Eternal Con is the place where fans can get up close and personal with their favorite stars and comic book celebrities. Offering a weekend full of educational seminars, the convention not only has so much too look at, but fans can learn from accomplished professionals working in their respected fields as well. Eternal Con is a family friendly and safe place for children of all ages (Kids 8 and under FREE all weekend)! 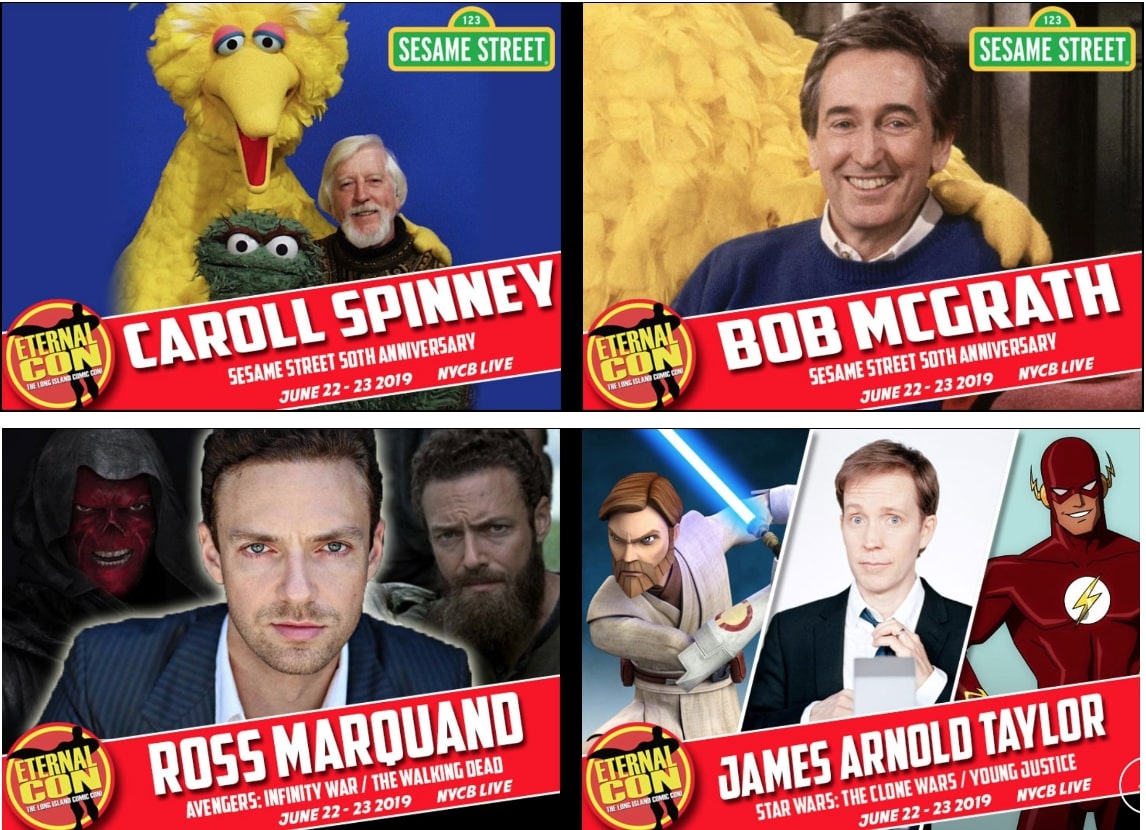 Following the recent untimely death of former WWE Legend Ashley Massaro, Eternal Con will pay tribute to her career and lasting legacy with a tribute including those who knew her well, a collection of merch, and an area for fans to leave their own messages on the impact she’s had on their lives throughout her time as a beloved wrestling star. 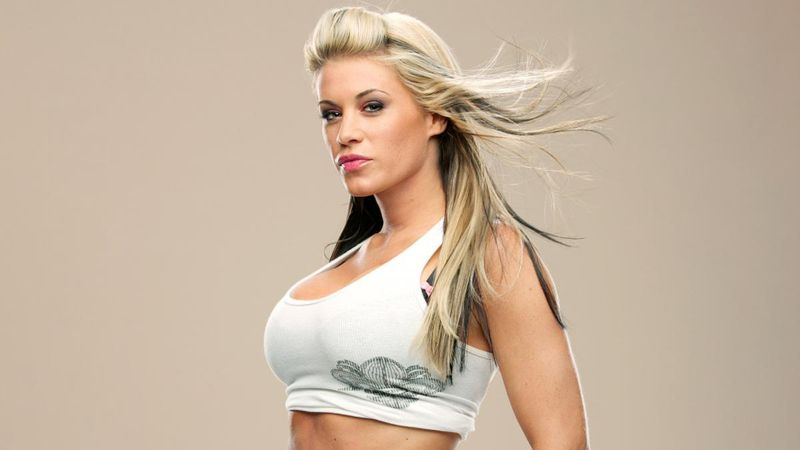 Eternal Con is home to some of the biggest names in Comics and Anime, and attendees will be able to meet many of their favorite Artists, Writers, and publishers with the opportunity to purchase some great artwork as well. Some of these artists include Billy Tucci (“Shi”); “Kiss” Cover Artist Ken Kelly; Sean Chen (“Iron Man”, “X-Men”, “Nova”); James O’Barr (“The Crow”); Mike Zeck (“Captain America”, Secret Wars”) and many more. 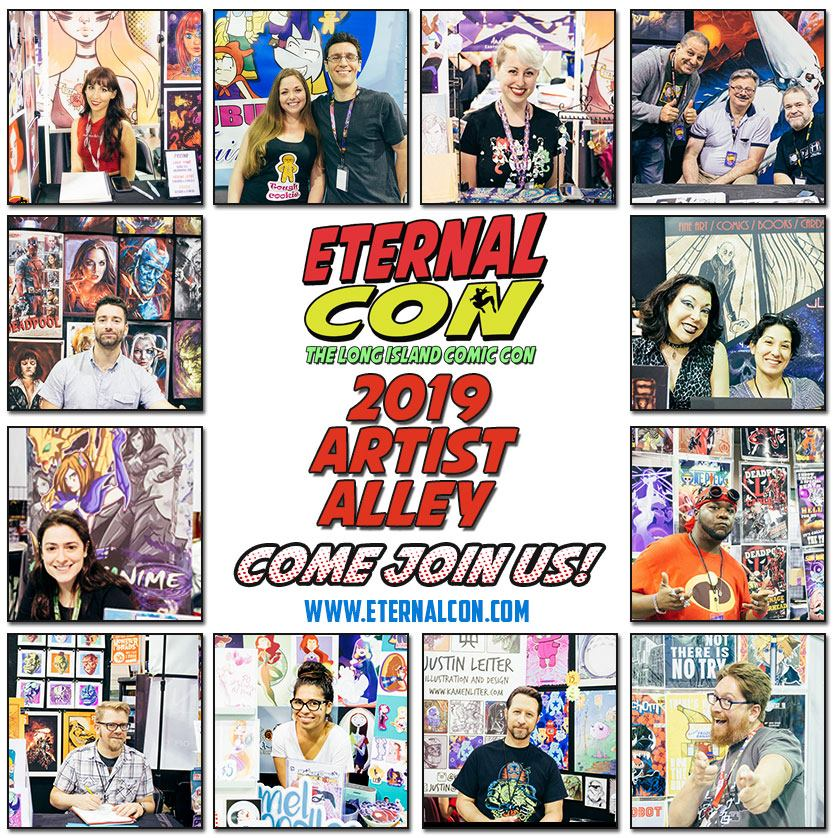 Home to some of the best cosplay in the world, Eternal Con is where guests will find all the best Cosplayers showing off their unique creations. The Official Eternal Con Cosplay Contest returns this year, with a pre-judging session and a walk-through display with judges looking at the costume itself, the workmanship, design, and inspiration. This will be open to groups and individuals, experts and novices, and costumes from mainstream or self-creative. All genres are welcome, including film, television, theater, comics, video games, sci-fi, anime, horror and original creations! The contest draws hundreds of fans every year with individuals groups including The 501st Legion, Rebel Alliance, Droid Builders, Ani-Mia, and Casterly Fox along with plenty of other events, seminars, activities, and meet-ups to keep fans busy all weekend long!

Throughout the weekend attendees will have the opportunity for Portfolio Reviews, Gaming Tournaments, informative Panels, a Car Show, and a vendor room that includes everything from toys to jewelry, clothing, and collectibles!

For the Kids – there will be different activities all weekend long for all the little superheroes looking to have some fun. Many participating libraries, museums, and cultural attractions will present free craft projects for kids, costume parades and contests, and other “SUPER” surprises. Activities include the Eternal Con Kids Costume Parade, the Costume Contest, the Jedi Academy where a group of Jedi will teach Lightsaber techniques to kids-12 and under, Balloon Artist Mr. Poppintwist, and the cast of the North Bergen High School theater whose production of “Alien” became a viral sensation earlier this year will be doing a Q&A with costumes from the show! This and tons more activities!

With all this and so much more on its way, the LARGEST Pop Culture Event on Long Island – Eternal Con comes to NYCB Live at Nassau Coliseum Saturday, June 22nd (10:30AM-7PM) and Sunday, June 23rd (10:30AM-5PM)!