LOS ANGELES, CA (January 5, 2021) – BOOM! Studios, under license by Hasbro, Inc. (NASDAQ: HAS), today announced that, following the exciting new relaunch of the Mighty Morphin and Power Rangers series in 2020, the entire fifty-five issue flagship series Mighty Morphin Power Rangers, along with several key tie-in issues, will be collected in six premium, limited edition Deluxe Hardcover volumes and available for pre-order individually or in a complete set through Kickstarter.

Fans can pre-order at three primary levels including (1) individual volumes, (2) a complete set of all six volumes, and (3) ultra-premium, limited collectible sets through February 4, 2021.

Additionally, BOOM! Studios is offering fans who pre-order before 10:00am PST on January 6, 2021, a free set of six Power Rangers Helmet pins as a special Thank You.

“MIGHTY MORPHIN POWER RANGERS was one of the biggest new comic book series launches of the decade and we’re thrilled to collect the entire series in the most high end hardcovers we’ve ever produced, available exclusively through this campaign,” said Filip Sablik, President, Publishing & Sales, BOOM! Studios. “This is a chance for fans to get the entire series in limited edition formats that will never be available anywhere else, along with special bonuses like signatures from iconic Power Rangers actors, artists, and more.”

Currently, Power Rangers is celebrating 28 continuous years on the air, making it one of the longest running kids’ live-action series in television history with nearly 900 episodes aired to date. Created by Haim Saban and launched in 1993 with Mighty Morphin Power Rangers, the franchise celebrates its 28th season, “Power Rangers Dino Fury” premiering this year on Saturdays at 8 a.m. (ET/PT) on Nickelodeon in the U.S.

Print copies of the latest issues of Mighty Morphin and Power Rangers, kicking off a brand new era of Unlimited Power, are available now exclusively at local comic book shops (use comicshoplocator.com to find the one nearest you) or at the BOOM! Studios webstore. Digital copies can be purchased from content providers like comiXology, iBooks, Google Play, and Madefire. 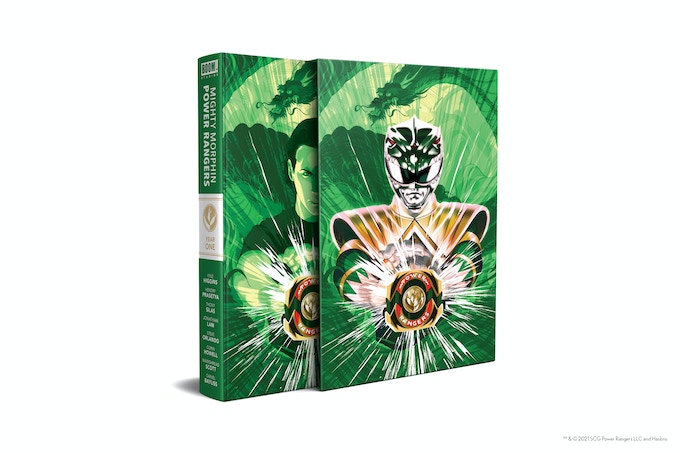 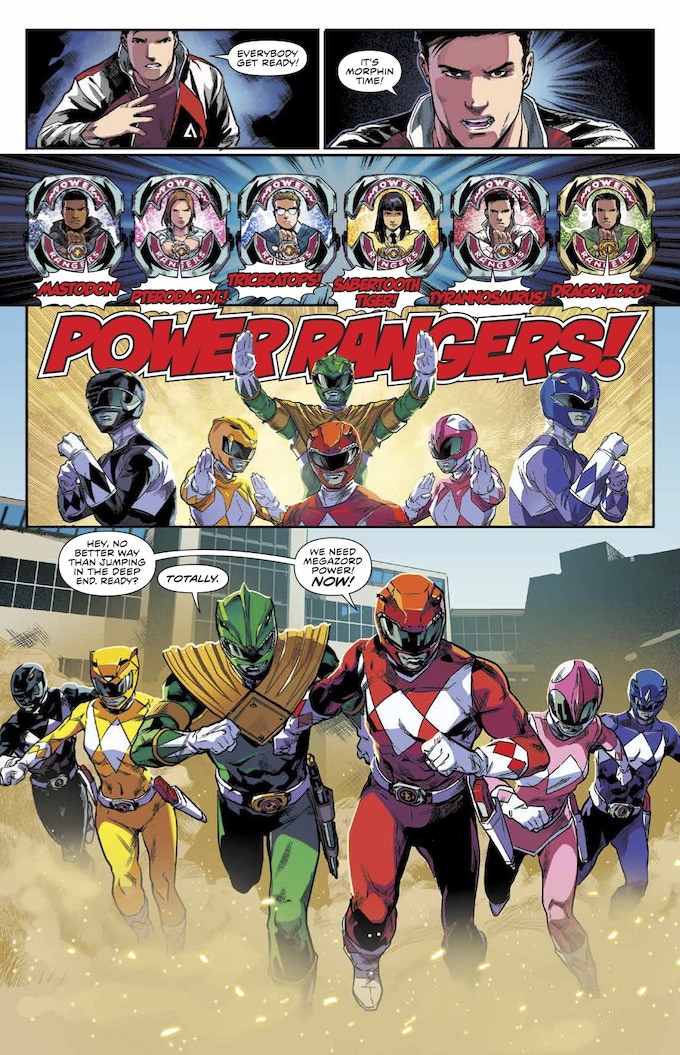 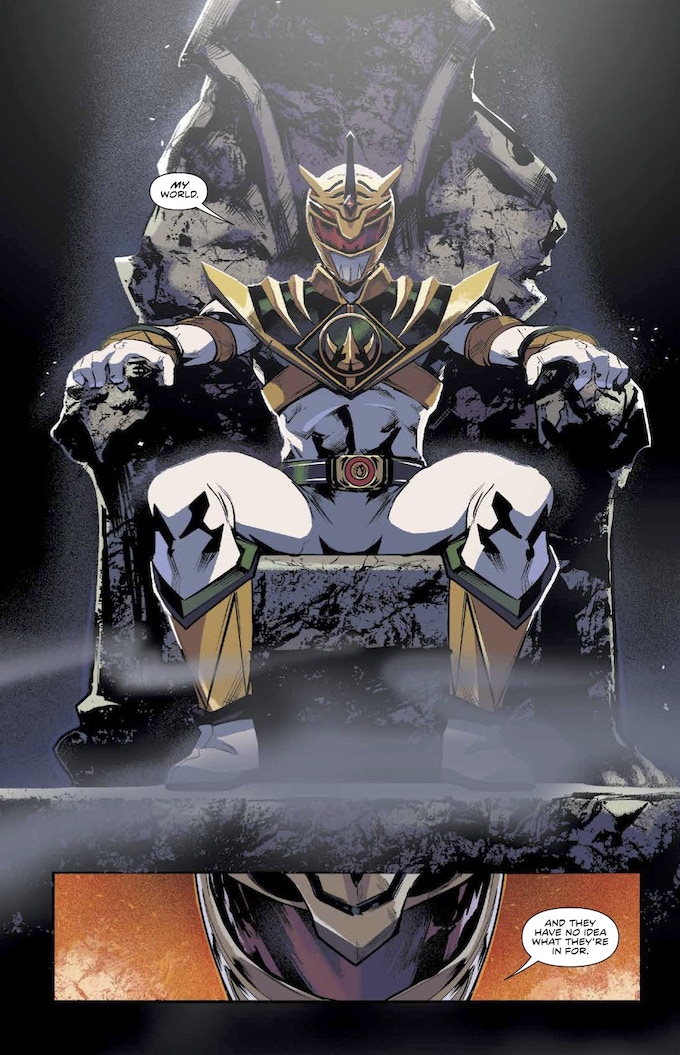