June 25, Mt. Laurel, NJ: This October Dynamite and artist Brent Peeples show respect to one of the industry’s most influential figures with a 5-piece set of variant covers homaging Rob Liefeld’s famous covers!

Artist Brent Peeples (James Bond, Titans) brings maximum effort to these covers that mirror some of the most recognizable covers of all time. Brent and Rob have worked together on the smash-hit Major X and other projects together, so there is respect and admiration in these pieces.

All six of these covers grace Dynamite’s top titles. The Princess of Mars has green martians in her sights, as Dejah Thoris #8 calls back to New Mutants #87, Rob’s second issue on the title. Arguably even more iconic is the 98th issue of that series, which Killing Red Sonja #5’s cast stepping in for a merc with a mouth. Bettie Page #3 reenacts the pivotal next issue that moved toward a huge shift in Liefeld’s career and the industry as a whole. Vampirella/Red Sonja #11 places those two Women of Dynamite into the iconic image of X-Force #1. The blockbuster second and third issues of that record-breaking series are spotlighted with Red Sonja #19 and Vampirella #14.

“Man! What a kick getting to recreate these iconic Rob Liefeld covers for Dynamite!,” said artist Brent Peeples. “Rob‘s work was and still is such an influence on me, and being involved in this cover series, recreating some of his most classic and iconic work, is such an honor. I’ve always loved his energy on AND off the page. I just hope I did them justice and did Rob proud.” 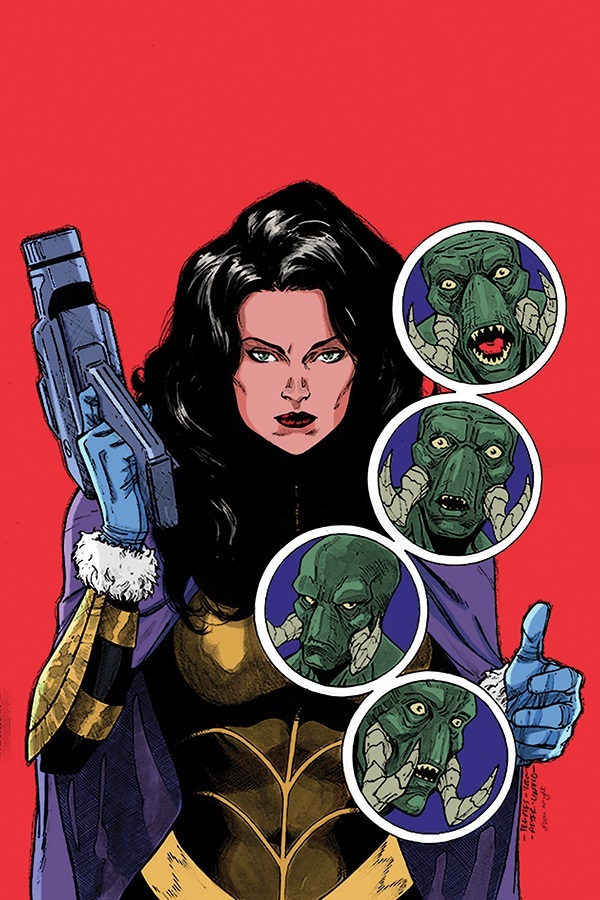 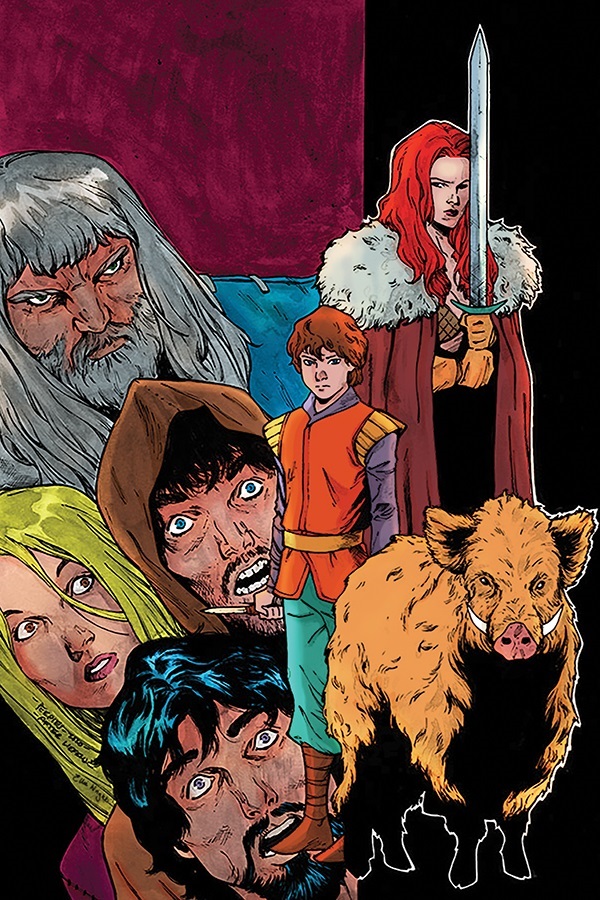 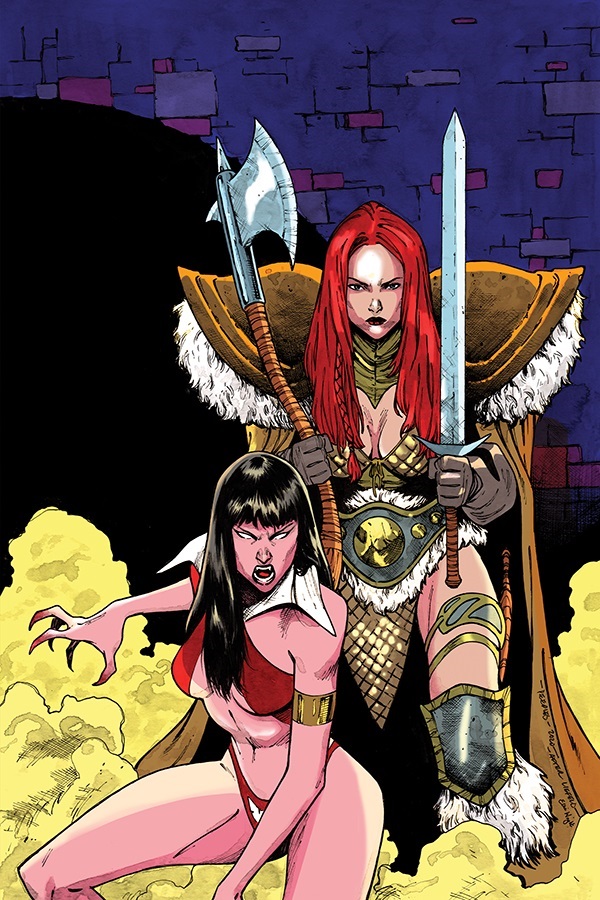 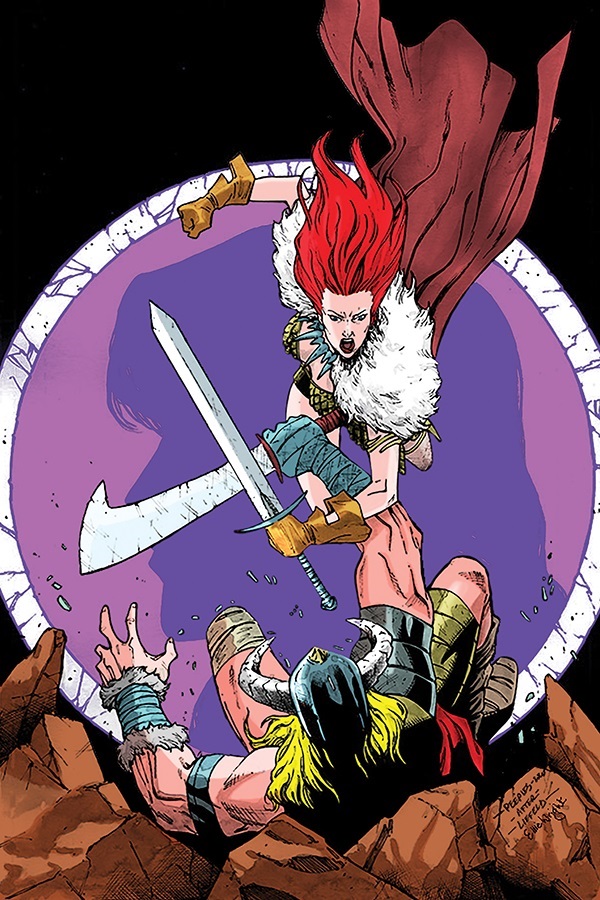 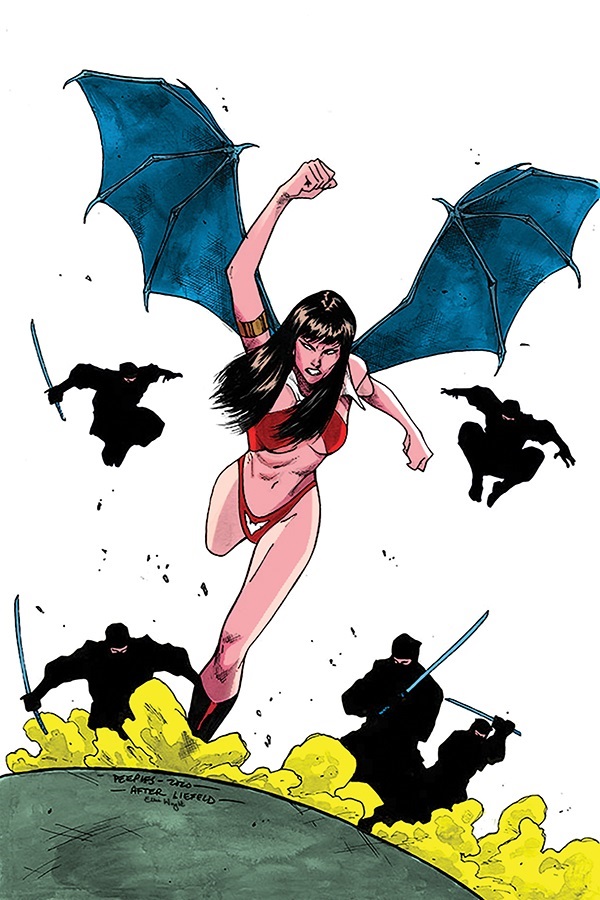 Which touchstone artist or theme could be next..?

All of these covers are solicited in Diamond Comic Distributors’ July Previews for September on-sale. Fans are encouraged to preorder copies with their Local Comic Shops.