DREAMER HAS ENTERED THE CHAT 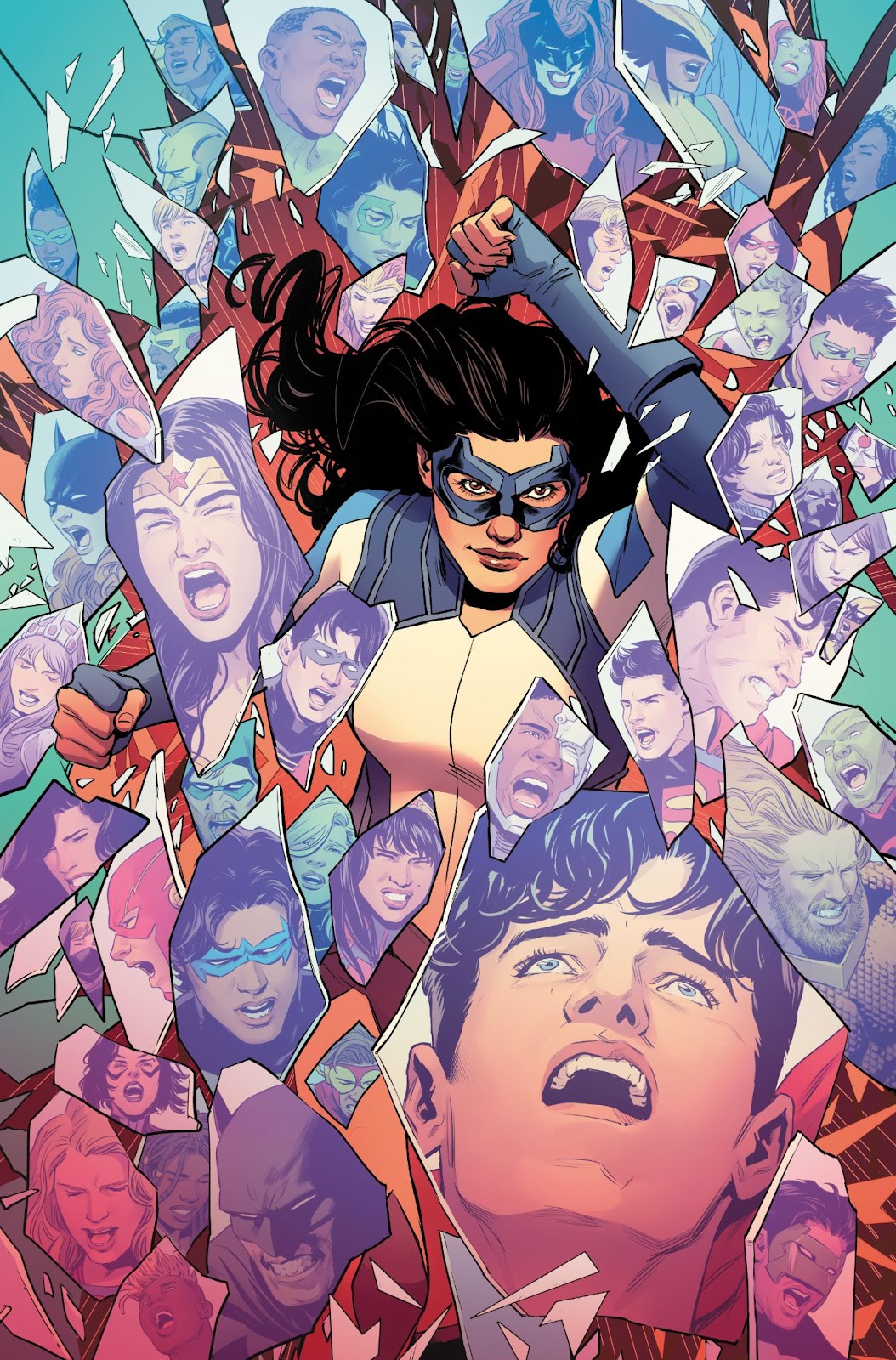 Jay Nakamura and Lois Lane aren’t the only journalists in Metropolis.

“I’m so excited to work with Nicole Maines to bring Dreamer from the screen to the pages of Superman: Son of Kal-El and to the DC Comics Universe,” said Tom Taylor. “I want to thank all the people at DC who have championed Dreamer and who recognize the importance of this powerful trans superhero in this time.”

“Jon Kent and Nia Nal are two characters that have a lot in common, both as superheroes with the weight of the world on their shoulders, and as young people with impossibly big shoes to fill,” said Nicole Maines. “Weaving their stories together for Superman: Son of Kal-El with Tom was a complete pleasure, and there is only a little pun intended when I say that Superman and Dreamer make for a brilliant new Dream-Team.”

It’s the dramatic DC Universe debut of Dreamer! When every hero on Earth is threatened by Henry Bendix’s machinations, it’s a race against time for Dreamer to warn Superman before it happens! But will this mysterious new ally’s premonition become a nightmare for Jonathan Kent? 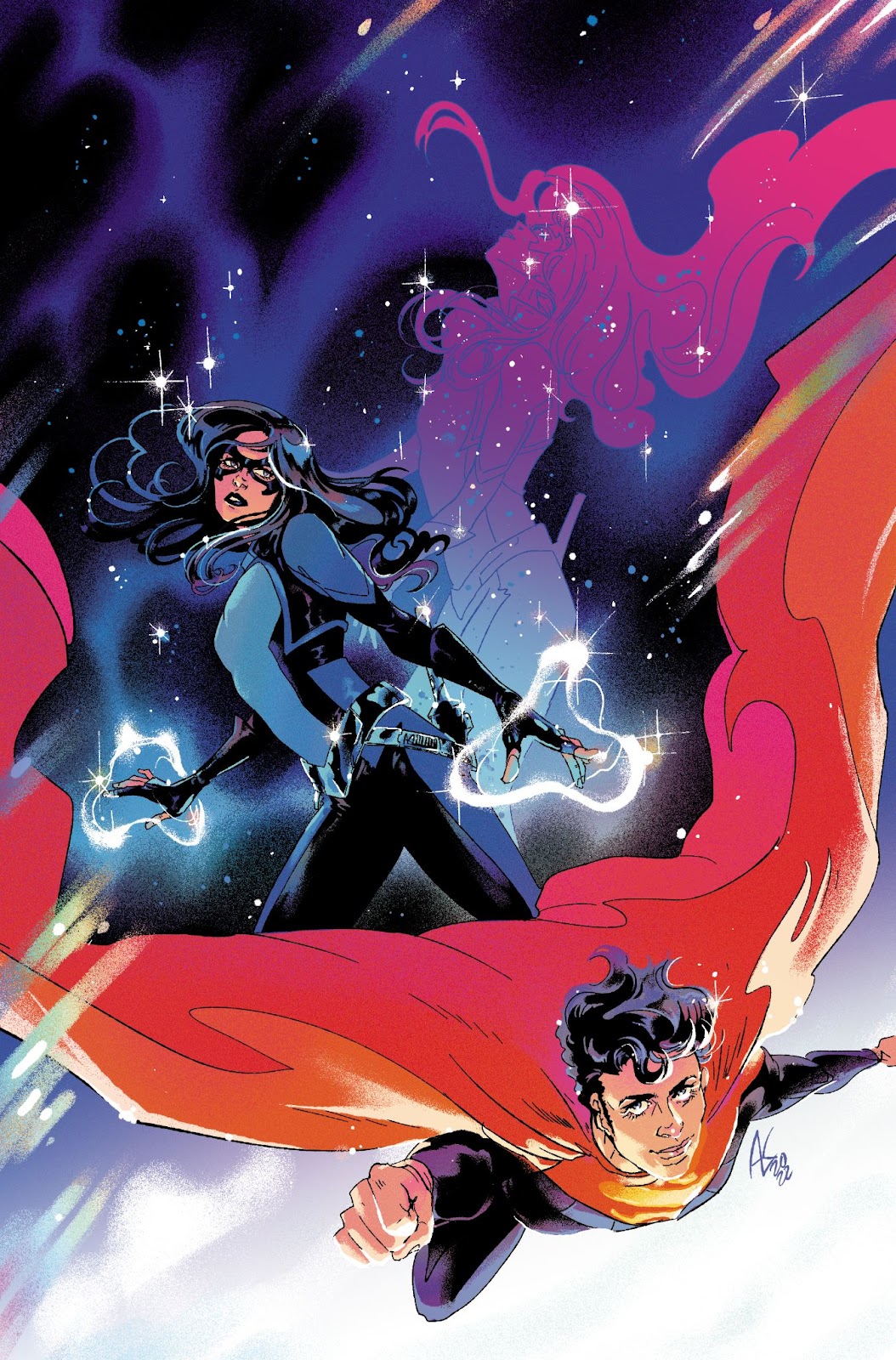 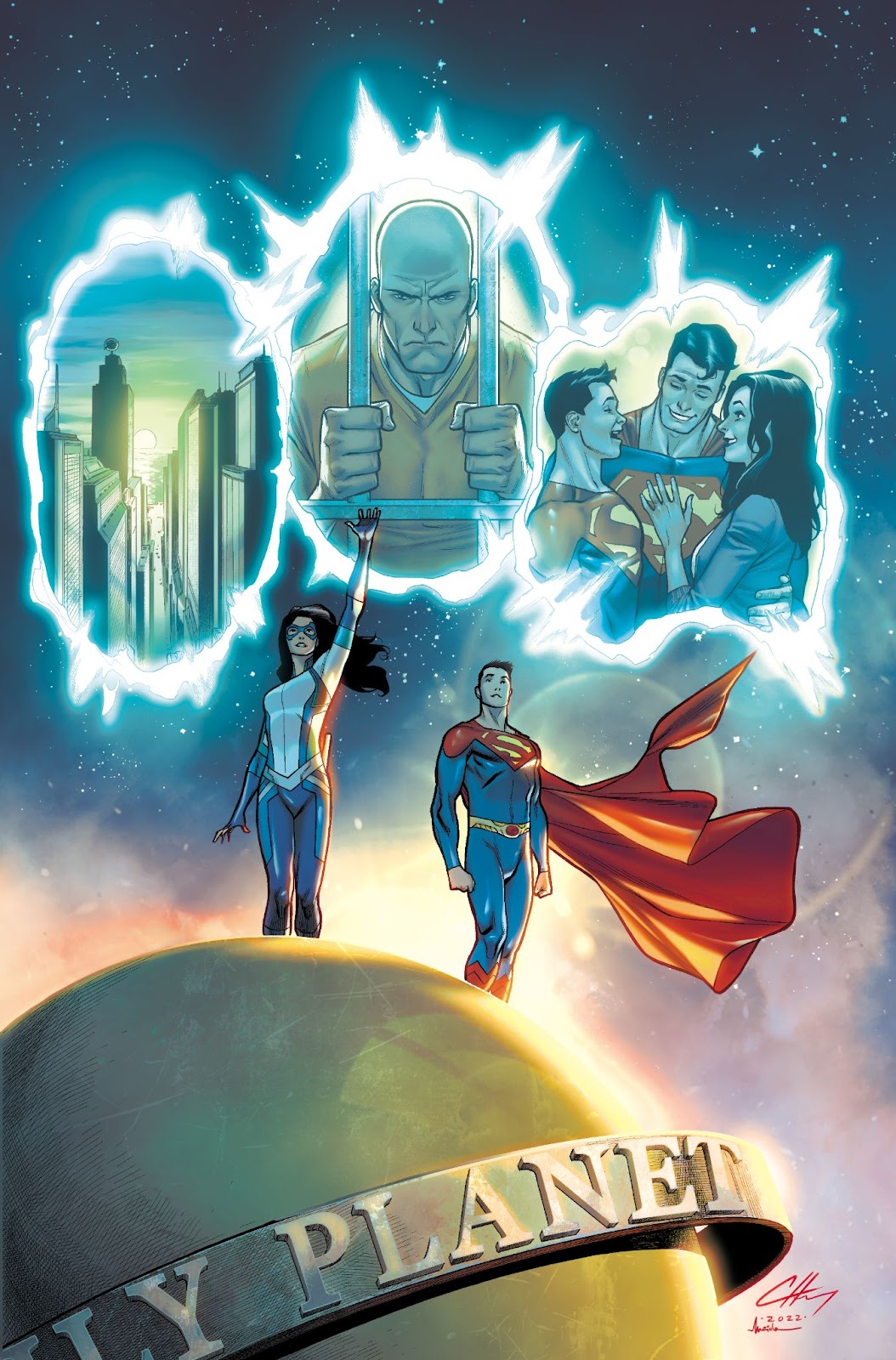 Superman: Son of Kal-El #13 will be available at local comic shops on July 12, 2022. The issue will feature a main cover by Travis Moore and a 1:25 variant cover by Clayton Henry. Making his DC debut is A.L. Kaplan, who created an open variant featuring Dreamer on the back of Jon Kent.