“Cursed be he who does the Lords work remissly, cursed he who holds back his sword from blood” – Jeremiah 48:10 NAB

Lili and Grace are back in an all new, twenty-four page installment of the action packed series Lili: The Demoness Series. Chapter 4– Damnable Desires, from Codex Entertainment, llc, continues where the previous issue leaves off. This issue introduces four new key characters of the story.

Written and created by Luis E. Torres, writer-creator of ‘Whispers In Necropolis’ horror anthology series and ‘Ace & Starlet’. Follow, Lili Ardat, one of the fallen angels cast out of Heaven with The Angel Lucifer after losing the “Great War” with the Divine. At her side is Madame Grace Cervantes, psychic extraordinaire. The duo battles damned souls and demonic entities in hopes to gain absolution for Lili so that she may one day re-enter the Kingdom of Heaven.

The original creative team returns for the third installment of the 24 page publication.

Available for pre-order, via Kickstarter.com, in ELEVEN cover variations. Add-on items and backer rewards items from artist all over the world such as Trevor Grace, Kylie Knight, Ceci De La Cruz, Courtney Rosa Art and many more. The campaign reached its goal within the first two hours of going live and has already unlocked one of its twelve stretch goal items. From tarot cards to pinups and stickers; these items will be shipped out to the qualified reward tiers in addition to their pledge items. The ultimate goal is to beat the last campaign’s ending amount.

“I can’t thank you all enough for the love and support you’ve all have shown for Lili the Demoness.” – Luis Torres 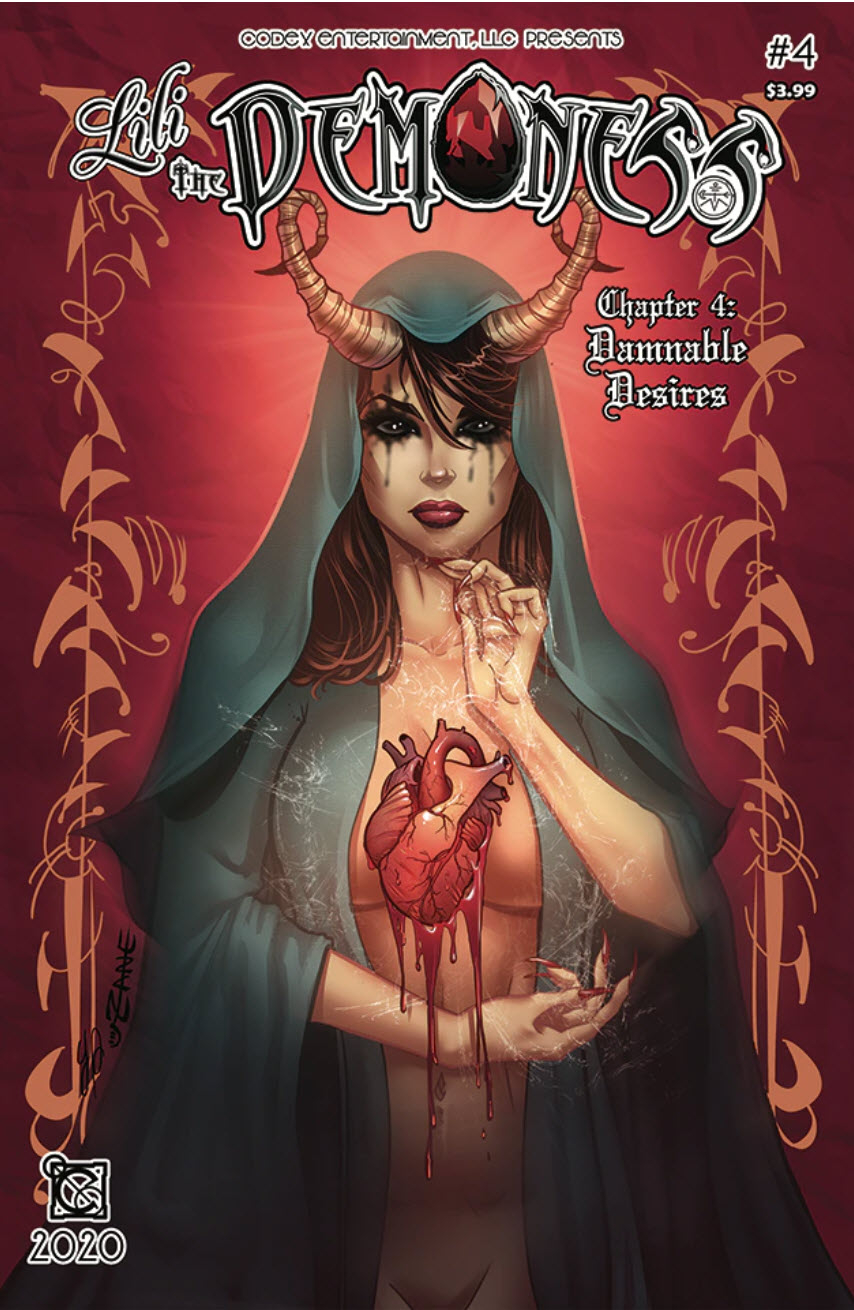 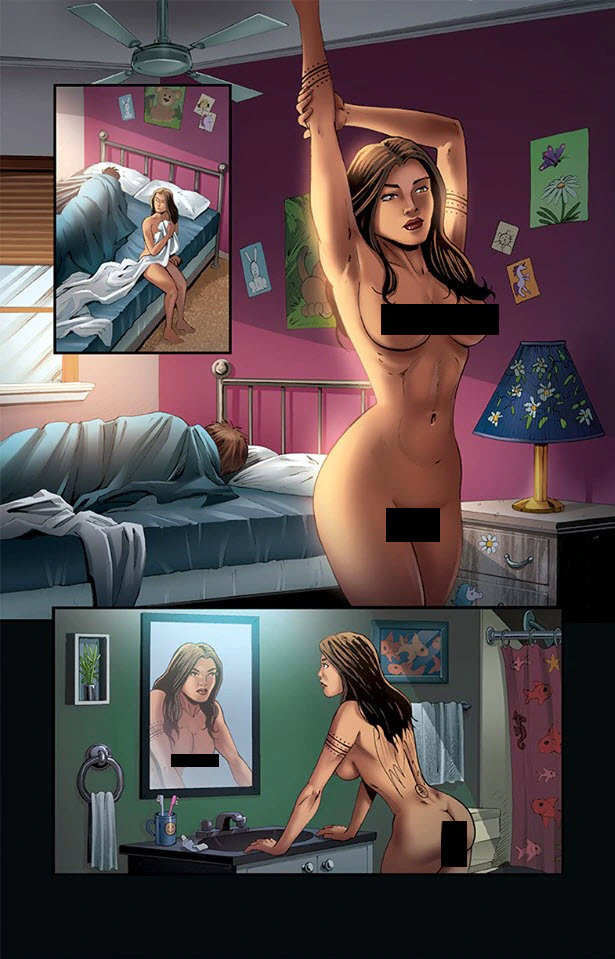 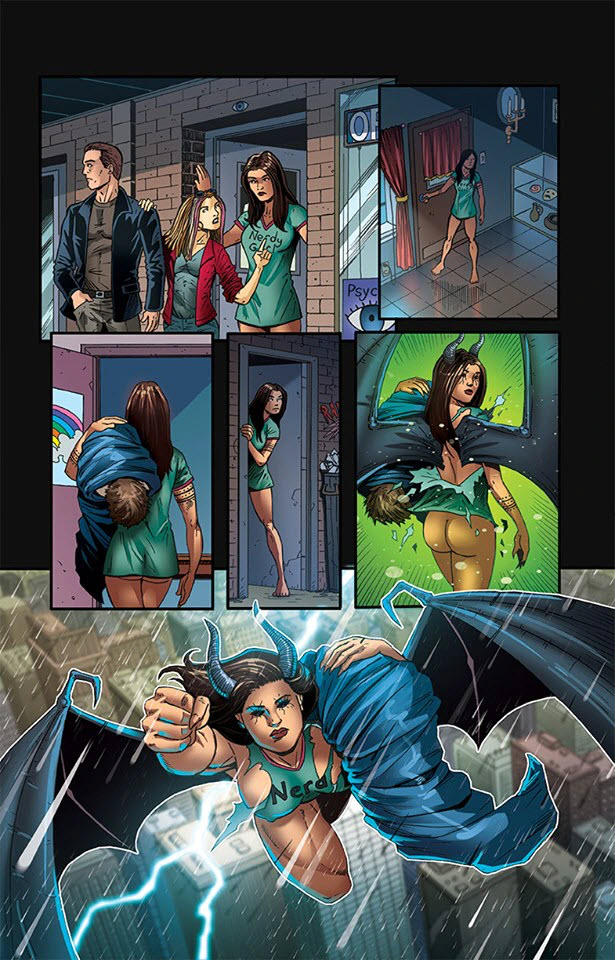 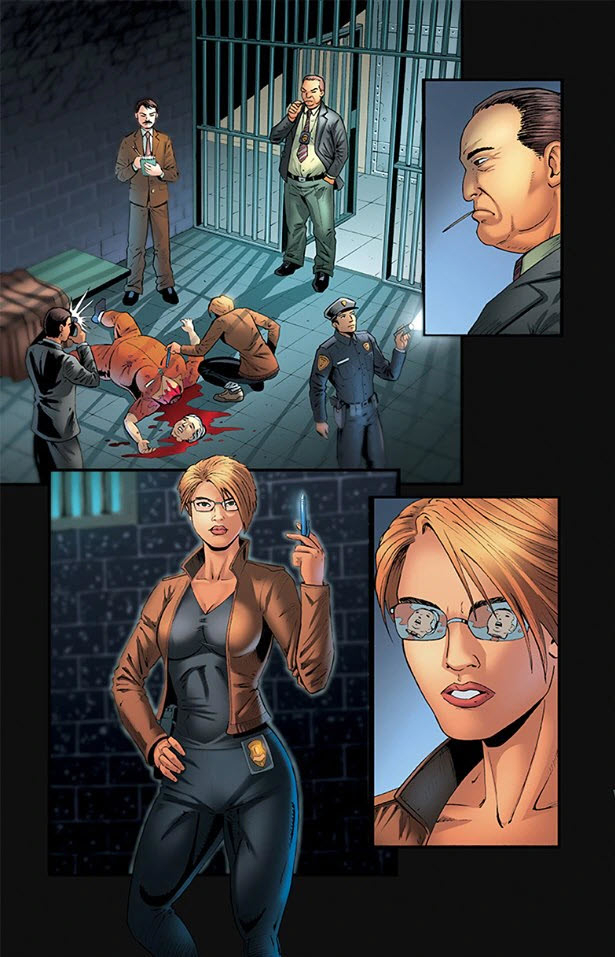